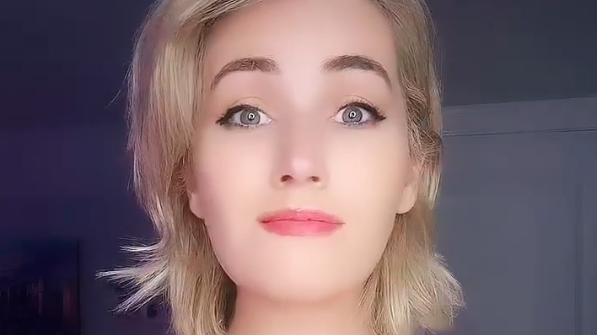 
90 Day Fiance fans are all too familiar with Stephanie Matto’s business ventures.

Her latest project did not involve unsanitary jars, but a virtual date auction.

Stephanie made more than she expected, but what really surprised fans was the winner.

A fellow 90 Day Fiance alum was the top bidder. In fact, she and Stephanie have a few things in common.

Late last week, Stephanie Matto began to post about the results of her recent auction.

The winning bid was $2,700. The prize? A virtual one-hour candlelight date with Stephanie.

Reportedly, ten percent of the winnings will go to the Be The Match Foundation, to help people find bone marrow donors.

But what a twist!

Instead, the winner was a fellow cast member from the 90 Day Fiance franchise.

Obviously, her fans and followers (and other curious folks) wondered who it might be.

Some began to name rich men from the franchise. There are a few, after all.

Others pointed to cast members with less than sterling reputations, like Colt Johnson and Big Ed Brown.

Stephanie was certainly entertained by all of the guesswork.

After all, every guess helps to promote her brand and public image.

But none of those were right … even when the clues were right in front of us all.

The only real clue was the username of the winner, “stephiejosinbox.”

However, there was also a context clue: having the extra $2,700 to spend on something like this.

(Unlike certain disreputable billionaires, most people actually make sure that they have the money before they try to buy something!)

She has now divulged the winning bidder’s identity.

Even in the reveal video, however, Stephanie could not resist drawing it out with some final clues.

That first clue does not narrow down the 90 Day Fiance cast by much. The second, however, does.

“Beautiful hair like me,” Stephanie wrote. That still brings us to a narrow pool of suspects.

“Didn’t get the best edit” is an almost criminal understatement for this cast member.

But citing the woman’s “sense of humor” and “nice cars” does bring someone in particular to mind.

Finally, mentioning the “great lakes state” — meaning Michigan — narrows it down to one person.

The winner of Stephanie Matto’s date auction is none other than Stephanie Davison.

She is an eccentric businesswoman who has some very nice cars and is unafraid to show them off on social media.

Stephanie certainly has the cash to win an auction. But … is she looking to date Stephanie?

No. In fact, the two Stephanies have never met.

Instead, Stephanie (Matto) says that Stephanie (Davison) is hoping to talk business.

Particularly, she wants to discuss marketing ideas during their one-hour chat.

Stephanie did not merely receive an unfair edit. Her season dragged her through the mud in several ways.

Production continued to film her in the immediate aftermath of her sexual assault, even as her medicine and alcohol clearly impacted her speech.

We would be interested in hearing what these two Stephanies end up cooking up together. 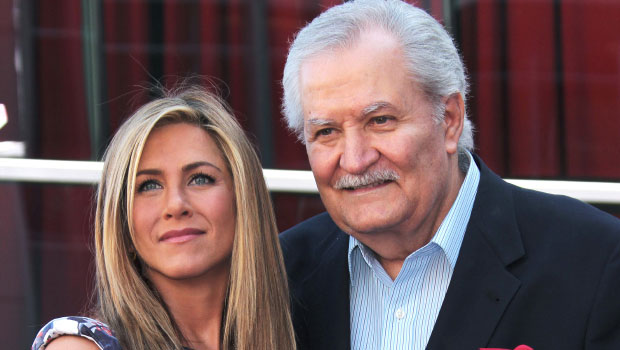 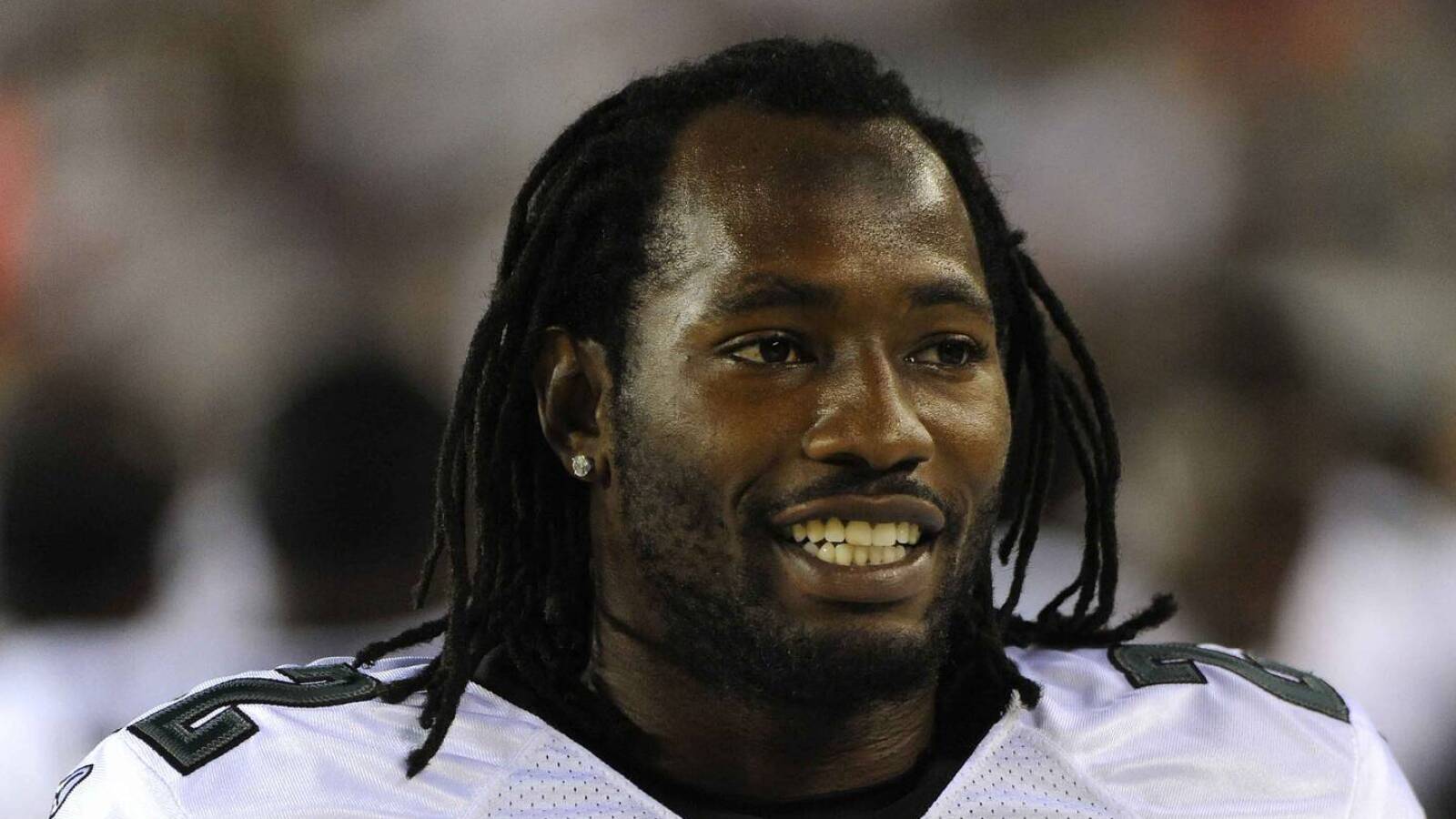 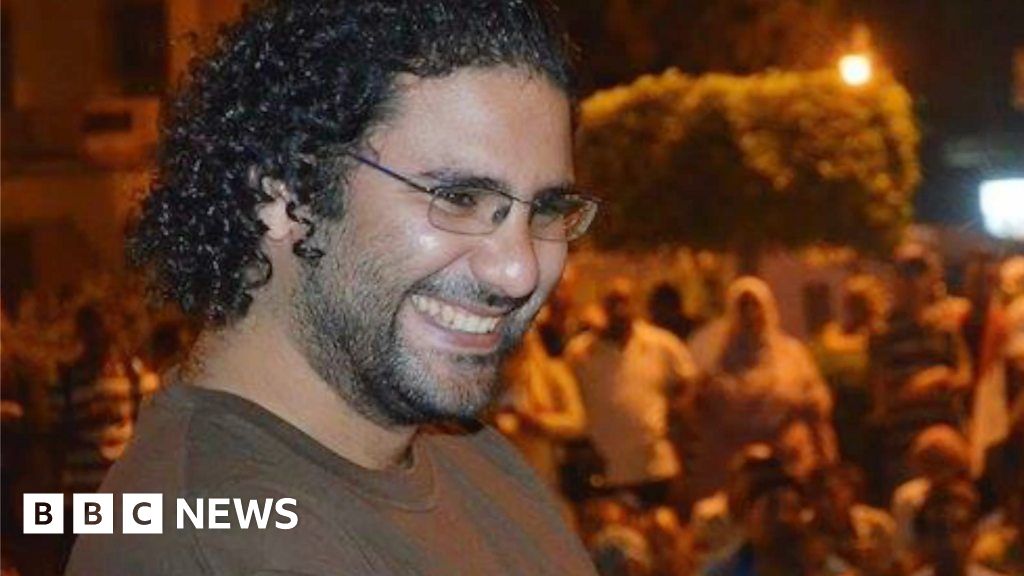