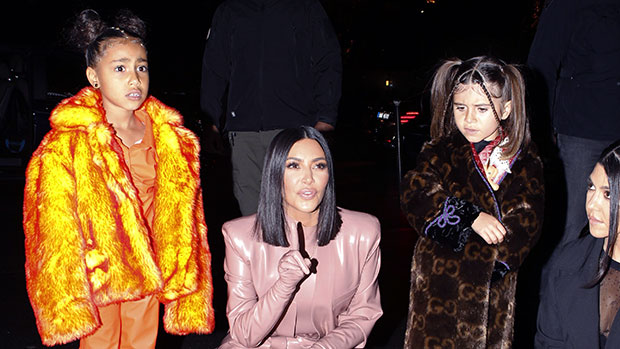 
Get ready for a “Wash Your Car” trend to take off on TikTok after this. North West and Penelope Disick turned what would usually be a dull and drab chore – washing a Range Rover – into a bit of summer fun. In the video posted on July 17 to the account run by Penelope, 10, and her mother, Kourtney Kardashian, Penelope and North, 9, join a third friend and scrub down one of the Kardashians’ many cars. From there, it gets a bit crazy.

Set to “Lights” by Em1r, the three girls get wet and wild with a hose as they clean down the expensive vehicle. Presumably, Kourtney, 43, was on camera duty, catching every bit of action as North whipped the rose around like a lasso, and Penelope got atop the hood of the car to make sure it was squeaky clean.

This trip to the car wash comes days after Penelope celebrated her tenth Birthday. Kourt threw a pink-themed birthday pool party to commemorate this momentous occasion, which included heart-shaped balloons, waffles, pool floats, and a water slide. “I feel so blessed to be the mommy of this little lady,” Kourtney wrote afterward. “She makes me so, so proud every day, and [she] brings so much joy to my world. Happy 10th Birthday, my Penelope.”

Penelope’s father, Scott Disick, didn’t attend the pink party, but an insider told HollywoodLife EXCLUSIVELY how he celebrated his daughter’s Birthday. Scott hosted “a slumber party at his place with Penelope, Reign, Mason, and some of their cousins and friends,” according to the insider. “Penelope knows how loved she is by both her father and mother, and she had such an amazing birthday weekend.” Scott, according to a second source, was “really excited about planning it and having all the kids together. It’s a big deal his little girl is turning double digits!”

As for North, she recently appeared in New York City alongside her mother, Kim Kardashian, and her little sister, Chicago, 4, in New York City. As they walked towards their hotel room, North wore a pair of black Balenciaga Crocs, which reportedly retail for $950. One would think she’d have to wash a lot of cars in order to afford a pair of those. 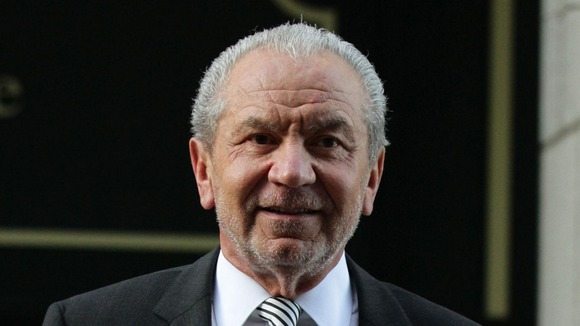