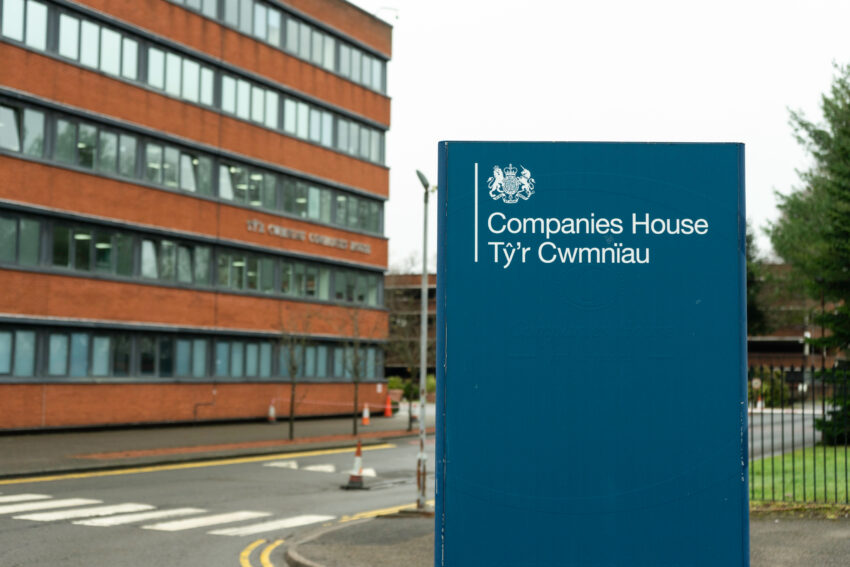 
The anti-fraud leader at the trade body UK Finance has said the government needs to fix the “dysfunctional” Companies House because it is helping to facilitate business fraud.

Nick Van Benschoten, the director of international illicit finance at UK Finance, and anti-fraud bosses at the banks NatWest and HSBC took aim at the online register of UK-based companies.

Van Benschoten said: “Companies House is supposed to be a key part of the information infrastructure underpinning the business environment. At the moment it is a dysfunctional part, and other people cannot compensate for that.

“The government needs to get it right first time, and then we can help and build on that. But at the moment I’m afraid it’s not an efficient feature.”

The remarks were made to MPs on the business, energy and industrial strategy (BEIS) committee, in a session examining fraudulent company registrations, in particular fraudsters using victims’ home addresses to register a fake firm.

Graham Barrow, a money-laundering expert who directs The Dark Money Files podcast, stressed there was a big proportion of people being harmed from fake companies registering on Companies House and stealing identities to do so.

He said: “We have a very significant problem of shell companies, or ‘burner’ companies, who are doing short-term fraudulent activity and then disappearing. Some people find that their houses are being stolen from under their noses.”

He said that about half of companies registered on the database are lost after just a few years, suggesting that many were set up under fraudulent circumstances.

“You have to provide verification of your identity to borrow a library book,” he added. “You don’t have to do that to create a company which could cause tens of thousands of pounds’ worth of damage to our economy.”

Fraud directors at HSBC and NatWest reiterated that the lack of checks for people setting up a business through Companies House is making it harder for banks to stamp down on fraud.

Donald Toon, the head of risk threat mitigation at NatWest, said: “We have a real issue here because we are obliged to verify accounts, and we look at Companies House data as part of that verification process.

“And the obligation is then on us to tell Companies House whether there is a difference between what we are told and what is on their database.”

Toon stressed that about 6,000 staff, or 9% of its workforce, work to prevent economic crime at the bank every day. It spends about £500m a year on fraud prevention, and it is also set to pay an economic crime levy on top of those costs.

“Please don’t go away with any suggestion that banks don’t spend money, and don’t put a lot of effort into this,” he said.

A new economic crime bill is going through the House of Commons and proposes major changes to Companies House.

Martin Swain, a director at Companies House, responded to the discussion: “I would love to see in three or four years’ time that we are not getting the negative press coverage we get, that we are a ‘facilitator of fraud’. That is not where we want to be as an agency – we want to be a preventer of fraud.” 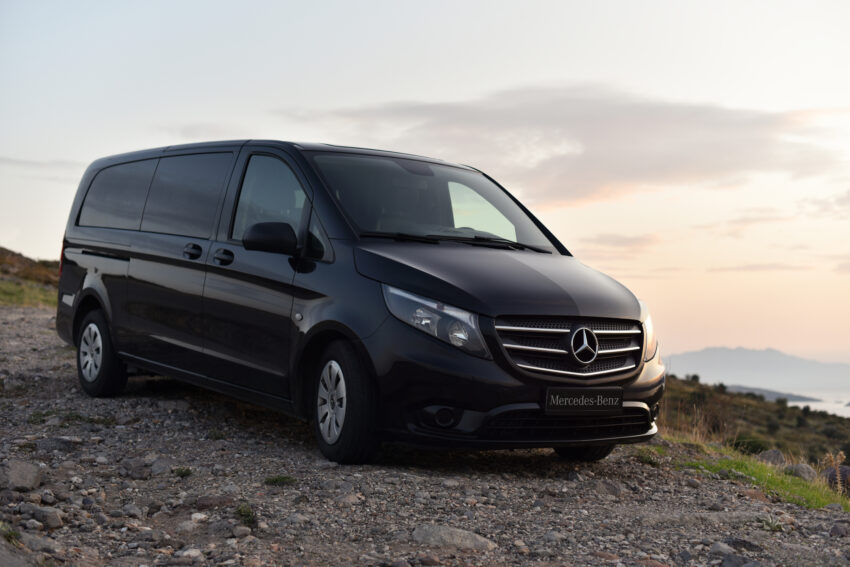 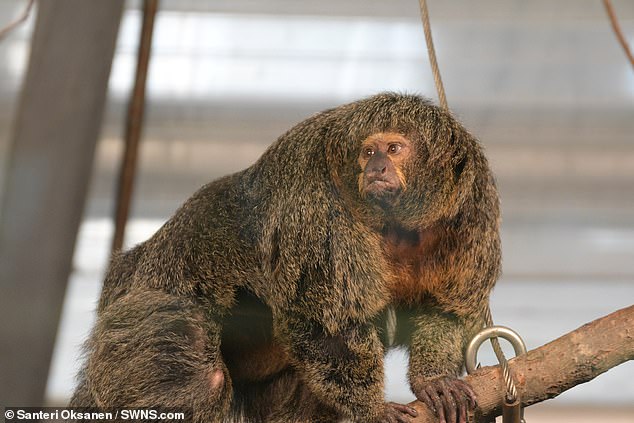 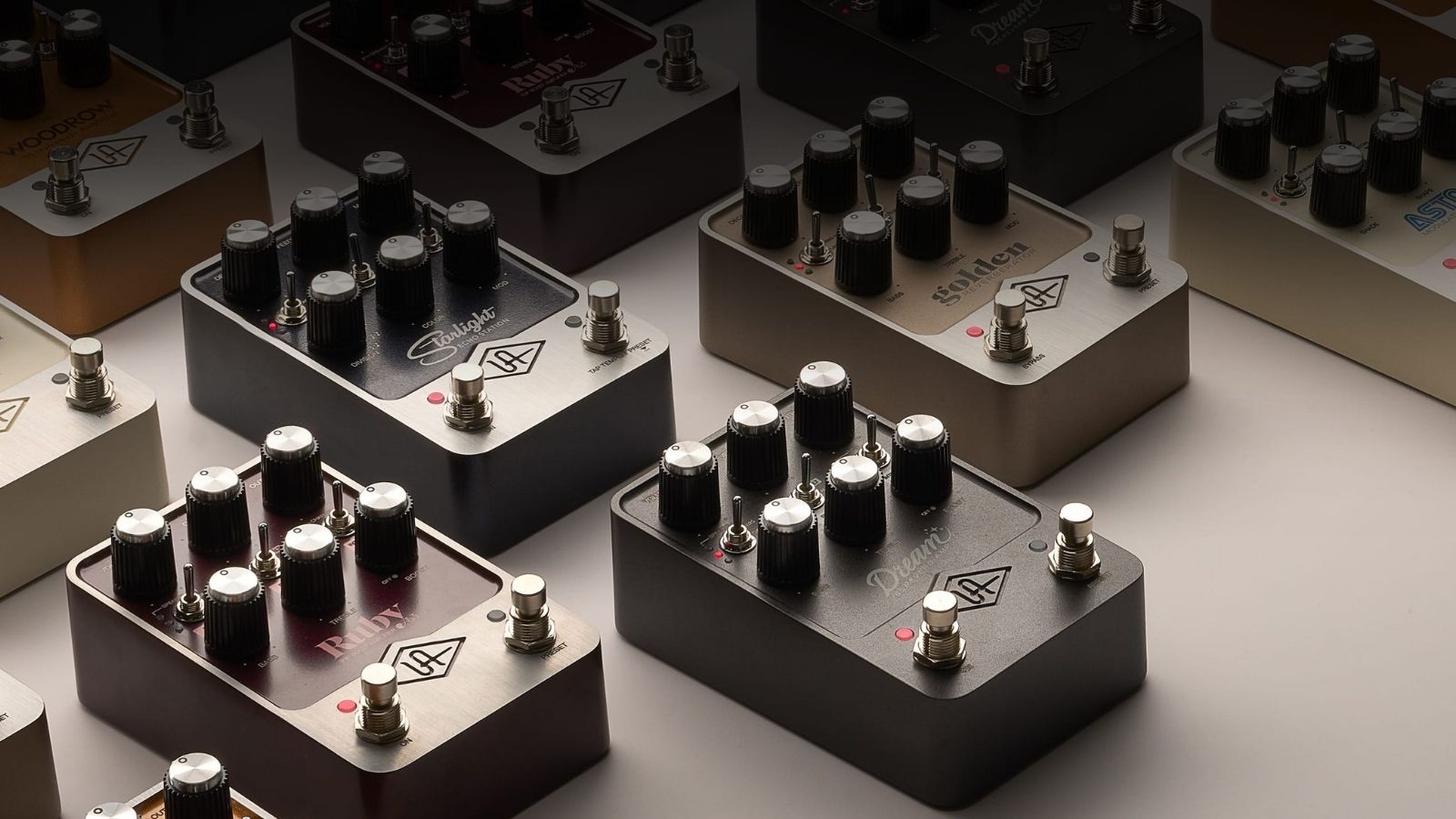