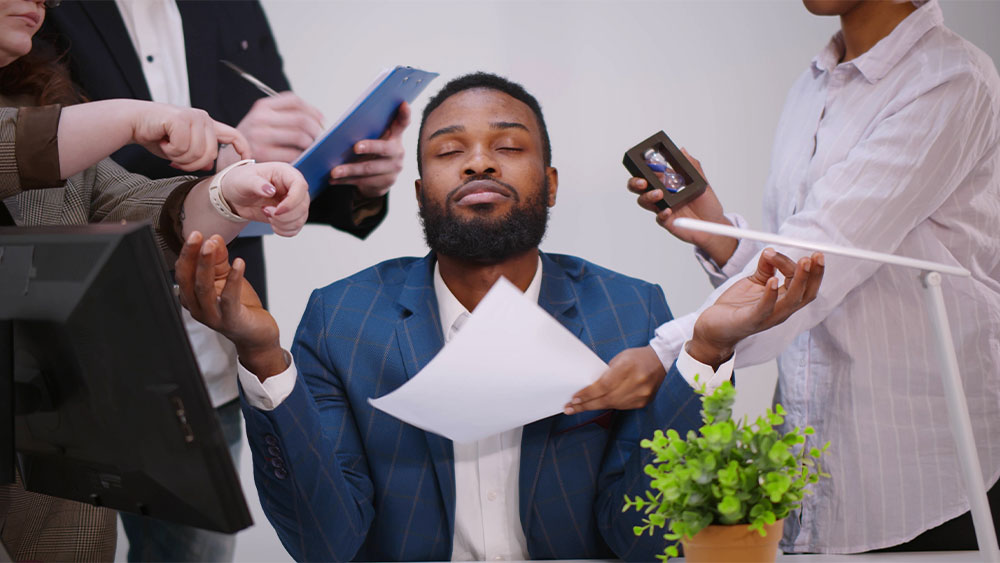 
Many S&P 500 investors are convinced a recession is on the way. And if it is, you’ll want to know which stocks to avoid.

The idea that some utilities and energy may underperform in a recession is a wake-up call. These are the exact sectors many S&P 500 investors are rushing into now as the odds of recession grow. “Recession risks are rising for next year, especially if high prices get entrenched in the economy,” said Jeffrey Roach, chief economist at LPL Financial.

Why Recession Is On The Table For S&P 500 Investors

Investors typically expect a recession every decade. And it’s only been two years since the Covid-19 outbreak sparked one in 2020. Why the recession worries now?

The Federal Reserve vows to aggressively cool the economy. Investors are braced for short-term interest rates to jump by at least 2.5 percentage points by year’s end, says The Economist. And when rates rise that fast, recession usually follows. The Economist found that in six out of the seven cycles that interest rates rose this fast a recession appeared less than two years later.

“The Fed wants demand destruction, full stop. It is their (only) policy hammer for the inflation nail. This is bad for asset prices,” said Scott Ladner, Chief Investment Officer at Horizon Investments.

But some S&P 500 stocks are especially vulnerable during recessions.

The S&P 500 Stock You Really Don’t Want To Own In A Recession: Boeing

If there’s an S&P 500 stock that might surprise investors with its demonstrated poor track record in recent recessions, it’s aircraft maker Boeing.

Shares of the company that’s part of a near oligopoly for commercial airplanes is a dud in recessions. Shares have dropped an average 40.1% in the past five recessions. That’s the worst showing of any S&P 500 stock in that time. It’s surprising, too, as Boeing typically carries a big backlog of plane orders.

But apparently some of that demand evaporates in recessions, along with demand for the stock. Shares of Boeing plunged 56% in the recession that started in 2020, 43% in the one that began in 2007 and 47% in the 2001 recession. And that’s a real danger for investors piling who have already pushed it down 37% this year.

Avoid Energy And Utilities In A Recession?

Investors are piling into energy and utilities stocks this year to profit from inflation. But there’s just one problem: Many of these stocks suffer mightily in recessions.

Take Halliburton. It’s a popular stock this year, up roughly 77% as it’s supplying equipment needed to unearth high-priced fossil fuels. But it’s been a horrible stock to own in previous recessions. Halliburton shares dropped an average of more than 40% in the past five recessions. And it can be worse, still. Shares of Halliburton lost more than half their value in the 2020 Covid recession.

And it’s a similar story with Baker Hughes, also a supplier of equipment to energy firms. Its shares dropped more than 30%, on average, in the last five recessions.

But if there’s a recession, all bets are off. Energy stocks lost more than 20% of their value in the past three recessions.

Don’t think many investors are expecting that.

They lagged the market in each of the past five recessions What Is Airtel 5G Plus? Supported Devices, How to Activate It? (FAQs Answered) 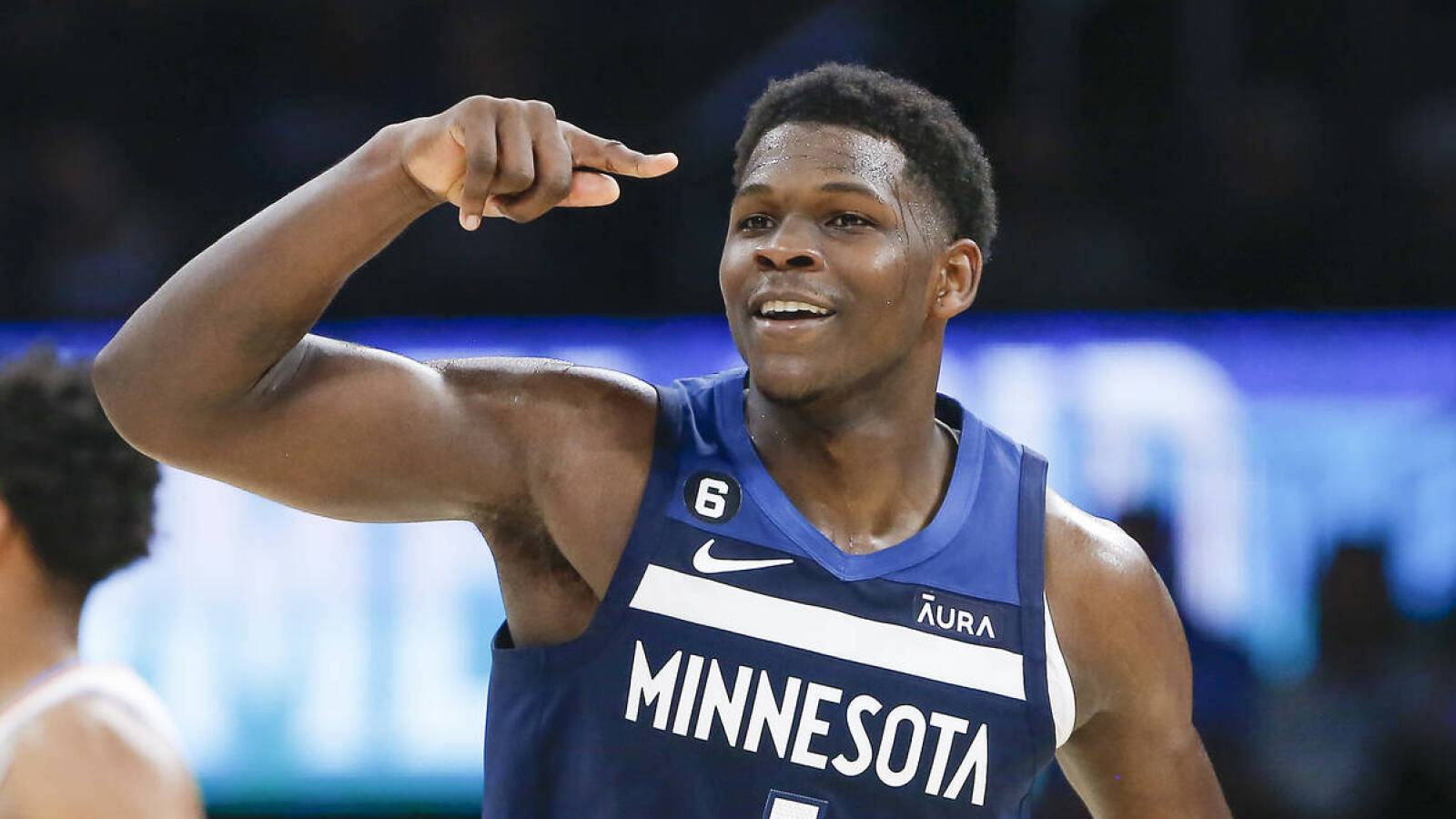 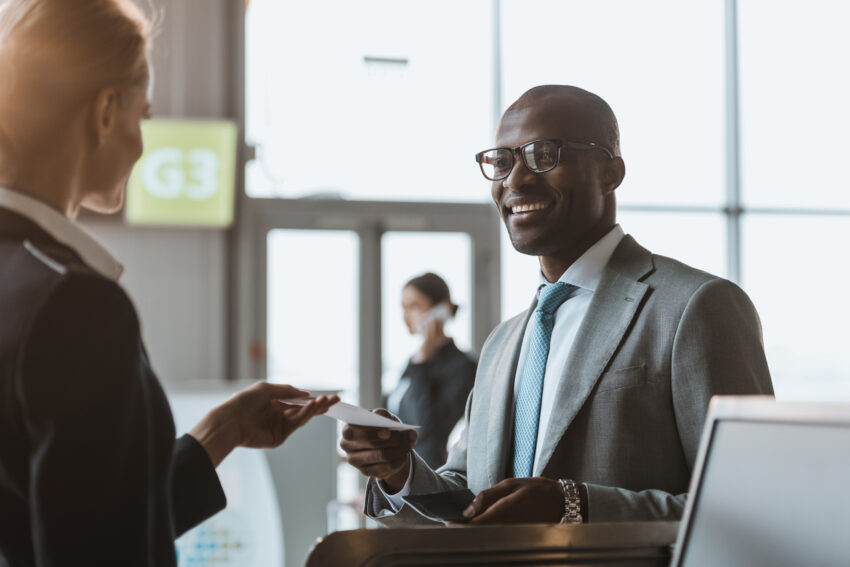 5 Reasons to introduce tech into your travel programme