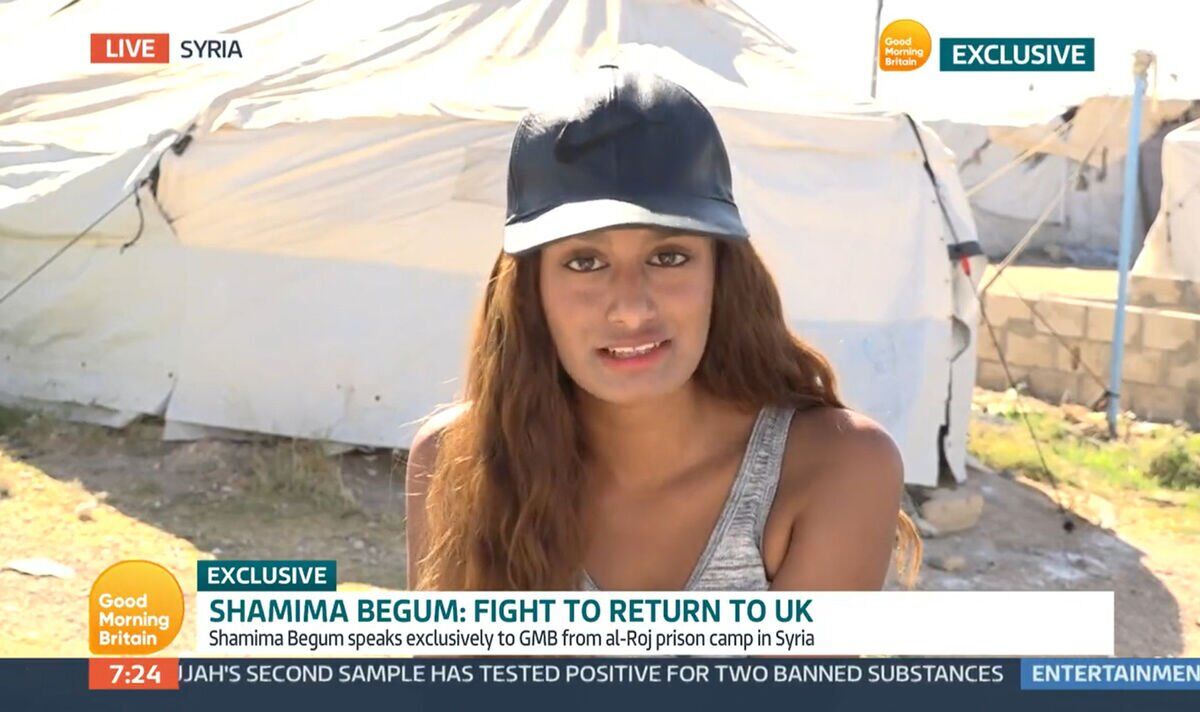 
The 22-year-old insists she was “100 percent” sex-trafficked into the death cult at 15 by go-between men finding brides for fighters.

Shamima, who left her Bethnal Green home in East London to join the terrorist group, now fears she will be a prisoner for ever in Al-Roj camp in Kurdish-controlled north-eastern Syria – where she has been held since 2019.

As a 15-year-old in 2015, she fled the UK with her schoolfriends Amira Abase and Kadiza Sultana to join Isis.

Kadiza died in an airstrike and Shamima said Amira, whose whereabouts are officially unknown, is also dead.

Shamima, whose three children have died, wears Western-style dress in Al-Roj camp, which is split between deradicalised and extremist female prisoners, plus their children.

She said: “I was an angel, you can ask my mum. In secondary school, Amira and Kadiza were my only friends because I like to have a small group of friends.

“I did not like my primary school because I faced some racism there, not constantly but at a young age one thing is enough. Not bullied but little comments and favouritism with teachers to white kids over non-white kids.”

“High school was a bit better because there was less racism but I was still aware of racism in the world.”

Shamima claims the decision for the three friends to go abroad was almost a whim, saying: “It’s hard to believe but it happened so fast, in less than a year.”

She claims she and the other girls were radicalised but no one saw a change in them, adding: “I kept it a secret. People told me, ‘Hide it from your family’.”

She said the people who instructed her were online and there was a stream of British girls like her arriving in Turkey.

Asked if she has a message now for children who might be tempted to join an extremist cult, Shamima said: “The problem is at the age of being a teenager, you’re very arrogant and you don’t listen to people so sometimes you really do have to learn the hard way.”

“I could be used as an example. Tell the kids, ‘Don’t become like her’.”

Shamima claimed she watched the Queen’s Jubilee celebrations on TV, saying: “I want to be as British as possible.”

Rumours of a trial for stateless Shamima do not seem to have reached her and she feels she will remain in the camp, saying: “That’s what it looks like.” 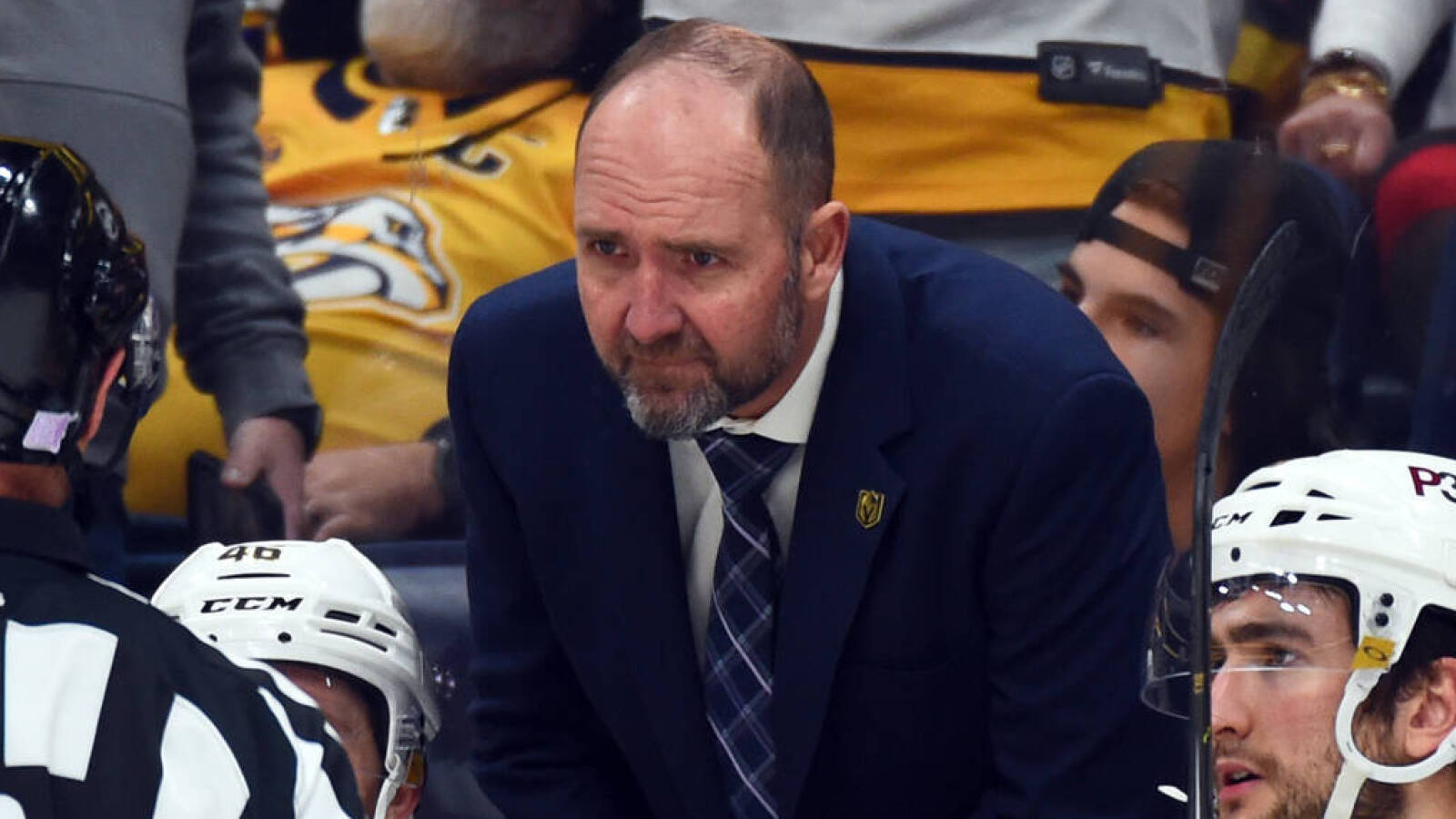 How to flip content for fun transitions in Microsoft PowerPoint