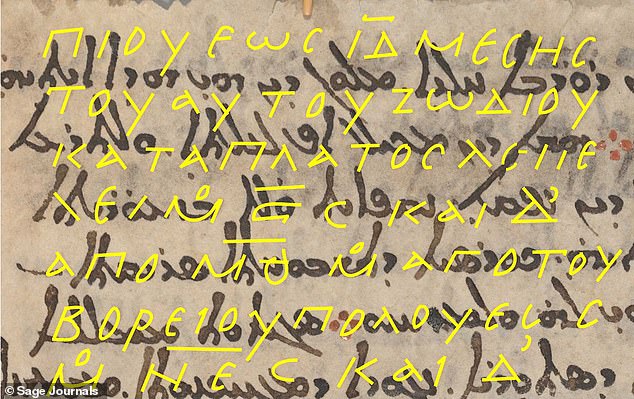 
The oldest map of the stars compiled by ancient Greek astronomer Hipparchus around 129 BC was only known from references in later work, but researchers have uncovered passages in a ancient manuscript that is ‘the most authoritative to date.’

Writings on the parchment, known as Codex Climaci Rescriptus, had been scrapped off and the manuscript re-used for centuries, but using imaging techniques the team was able to look back in time to ‘a wealth of ancient astronomical information.’

Scientists at the French National Center for Scientific Research (CNRS) also used the precision of Hipparchus’ measurements and found they line up with the layout of stars in 129 BC, although only coordinates for the constellation Corona Borealis are legible.

The team, however, suspects the entire map was once spanning the pages until it was washed off and re-used to transcribe ancient Syrian text.

Not much is known about the astronomer, just that he was born in Nicea, a city in the region of Bithynia in Asia Minor (modern-day Turkey), and is said to have died in Rhodes.

Hipparchus wrote much about the cosmos, pulling inspiration from Pre-Socratic philosophers, Aristarchus of Samos, Eratosthenes, and Archimedes of Syracuse, as well as from Babylonian and Egyptian sources.

All his writings, except for one, have been lost and only noted in second-hand reports, specifically in the Almagest, written by Ptolemy in the 2nd century AD, which was previously the oldest map of the cosmos ever to be found – it was compiled 300 years after Hipparchus’ death. 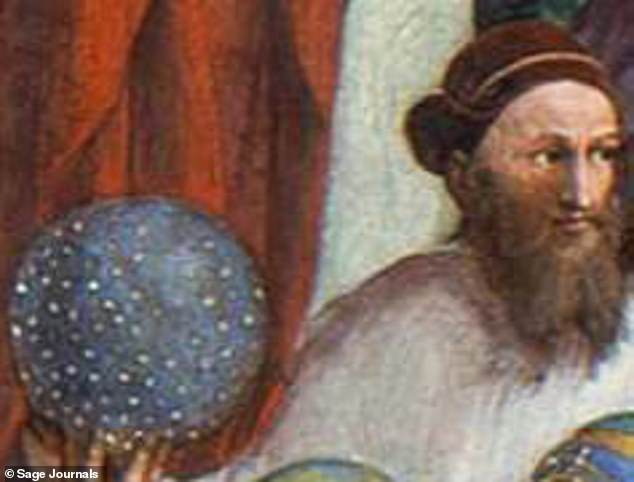 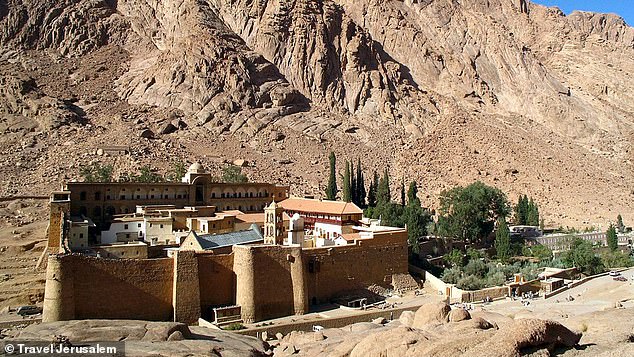 The manuscript originated from the Greek Orthodox St Catherine’s Monastery in the Sinai Peninsula, Egypt

The only surviving work is an astronomical poem which describes stellar constellations and the information given about coordinates match those uncovered in the document.

According to the study published in the Journal for the History of Astronomy, the hidden passage reads as such: ‘Corona Borealis, lying in the northern hemisphere, in length spans 9°¼ from the first degree of Scorpius to 10°¼8 in the same zodiacal sign (i.e. in Scorpius). In breadth it spans 6°¾ from 49° from the North Pole to 55°¾.

The manuscript originated from the Greek Orthodox St Catherine’s Monastery in the Sinai Peninsula, Egypt, but most of its 146 foils are now owned by the Museum of the Bible in Washington DC, Nature reports.

The pages are filled with a collection of Syriac text from the 10th or 11th centuries, but the Codex Climaci Rescriptus is palimpsest, which is a parchment that was scraped clean of older text by the scribe so that it could be reused – technique to save paper.

The manuscript was analyzed in 2017 using multispectral imaging, which works like an X-ray system to see through text.

US researchers took photos of all 42 pages in varying wavelengths of light, and used computer algorithms to search for combinations of frequencies that enhanced the hidden text. 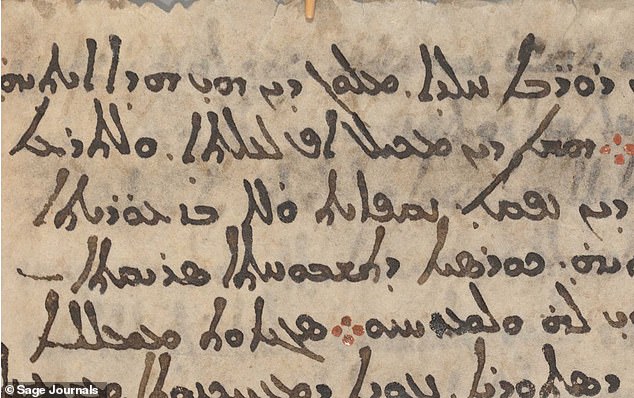 Writings on the parchment, known as Codex Climaci Rescriptus, had been scrapped off and the manuscript re-used for centuries, but using imaging techniques the team was able to look back in time to ‘a wealth of ancient astronomical information.

Out of the 146, nine foils included writings about the cosmos, which scientists believe span back to the fifth or sixth centuries.

The astronomical information describes star-origin myths by Eratosthenes and parts of a famous third-century-BC poem called Phaenomena that was written by Aratus of Soli and also highlights constellations.

Peter Williams, a biblical expert and lecturer on Hebrew language at the University of Cambridge and a co-author of the new study, was analyzing the foils during COVID lockdown when he came upon text that appeared to describe star coordinates.

Excited by the find, he contacted science historian Victor Gysembergh at CNRS in Paris, who translated the passage to find it state the longitude and latitude coordinations of the constellation Corona Borealis, along with coordinates for the stars to the north, south, east and west of it.

Gysembergh was sure it was the long-last map when he saw the idiosyncratic way in which some of the data are expressed and the precision of the measurements that matched with star placement 2,000 years ago.

Gysembergh and his colleagues used the data they discovered to confirm that coordinates for three other star constellations (Ursa Major, Ursa Minor and Draco), in a separate Medieval Latin manuscript known as the Aratus Latinus, must also come directly from Hipparchus.

Mathieu Ossendrijver, a historian of astronomy at the Free University of Berlin, said in a statement: ‘The new fragment makes this much, much clearer.

‘This star catalogue that has been hovering in the literature as an almost hypothetical thing has become very concrete.’

The researchers think that Hipparchus’s original list, like Ptolemy’s, would have included observations of nearly every visible star in the sky.

Because telescopes were not yet in existence, Gysembergh proposed the ancient Greek astronomer likely used a sighting tube that would have taken ‘countless hours of work.’ 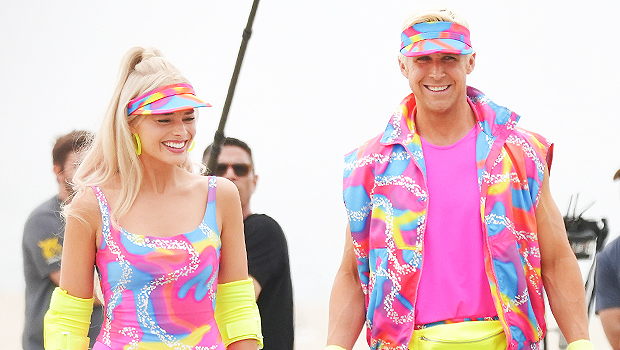 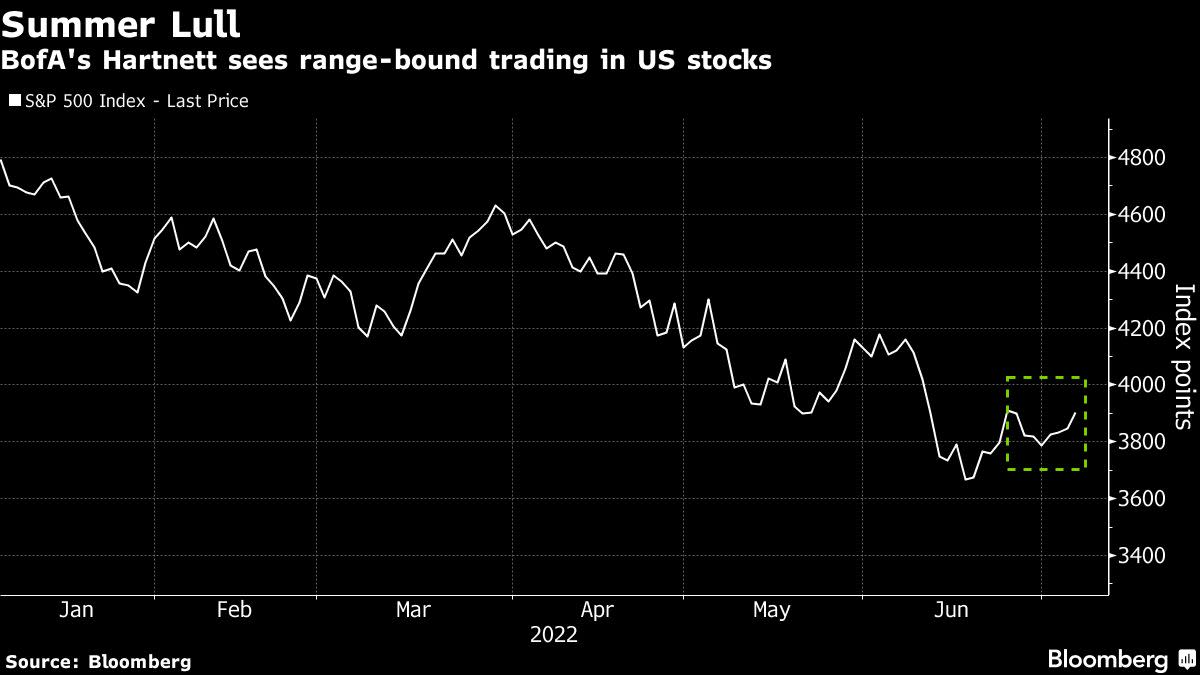 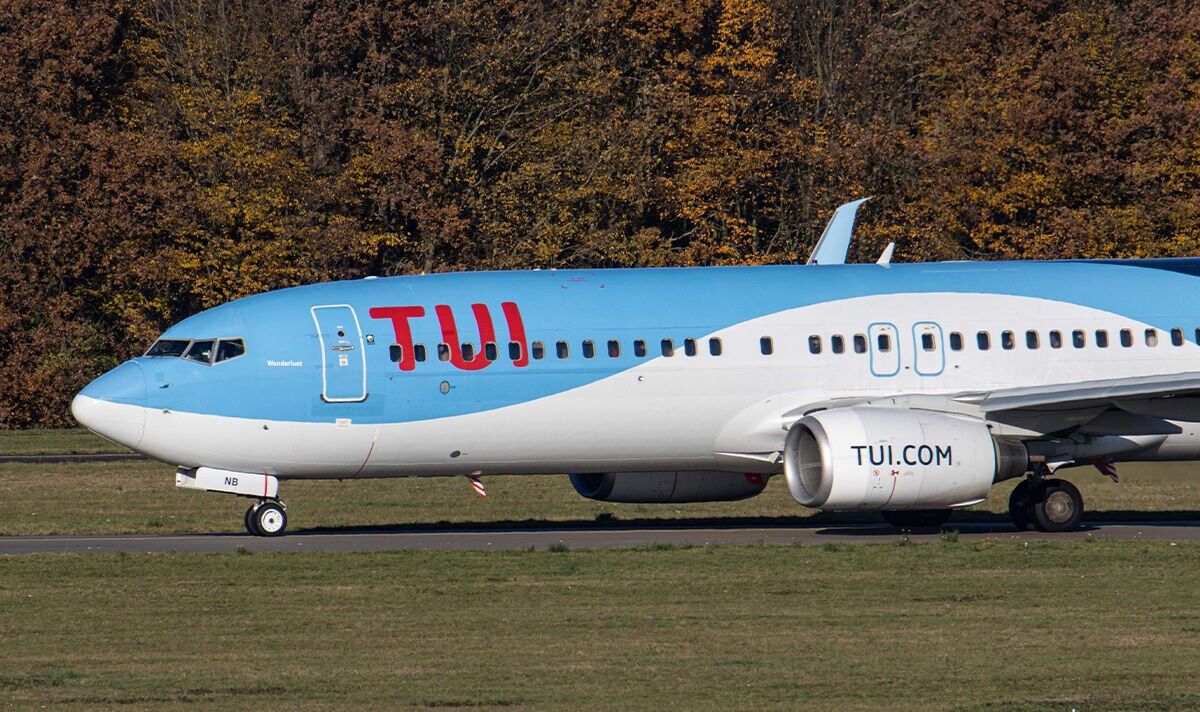