To date, Breakthrough has been focused on “five grand challenges,” backing companies that promise to drive down climate pollution across electricity, transportation, manufacturing, buildings and agriculture, all of which are considered forms of climate mitigation. Climate adaptation refers to developing ways of bolstering protections against the dangers of climate change, rather than preventing it.

In an interview, Eric Toone, technical lead for Breakthrough Energy Ventures’ investment committee, said it’s increasingly clear that adaptation will need to play a major role as global emissions continue to rise and the planet continues to warm.

“Mitigation’s just not going to get us there fast enough, and suffering is unacceptable,” he said, in reference to the line from John Holdren, President Barack Obama’s former science advisor, that we only have three choices for how we respond to climate change: mitigation, adaptation and suffering.

“So while our focus will continue to be on mitigation, we will expand our scope to include adaptation,” Toone says.

The firm will focus on several areas, including ways of helping farmers and communities grapple with increasingly common or severe droughts, such as through advanced desalination technology or systems that pull moisture out of the air. Another will include helping crops remain productive as the world becomes hotter, wetter or drier, potentially through indoor farming and genetically altering plants.

Toone said Breakthrough will also look for ways to strengthen the infrastructure of global ports, which face growing threats from sea-level rise and increasingly powerful storms. Investment opportunities there could include dynamic mooring systems that automatically respond to storm surges, cranes that can operate safely in hotter and harsher conditions, and more rugged ships.

These new investment areas will come into effect under Breakthrough Energy’s upcoming fund, which the firm is in the process of raising, Gates told Bloomberg in recent weeks and reaffirmed at the energy event on Tuesday. The company hasn’t yet announced the size of it, or when it will be finalized. To date, Breakthrough has raised two roughly $l billion funds.

The separate later-stage fund, dubbed Select, will mainly provide “large-scale, follow-on” funds to enable companies to move ahead with demonstration projects. These are built to test and optimize technologies on larger scales, though not yet commercial ones. Toone said the funding will mostly go to Breakthrough’s existing portfolio companies, but not exclusively.

Temasek, a Singapore holding company that has invested in several of the firm’s other portfolio startups, will be a contributor to the new fund. Breakthrough hasn’t yet announced the size of that fund either, or disclosed additional investors. 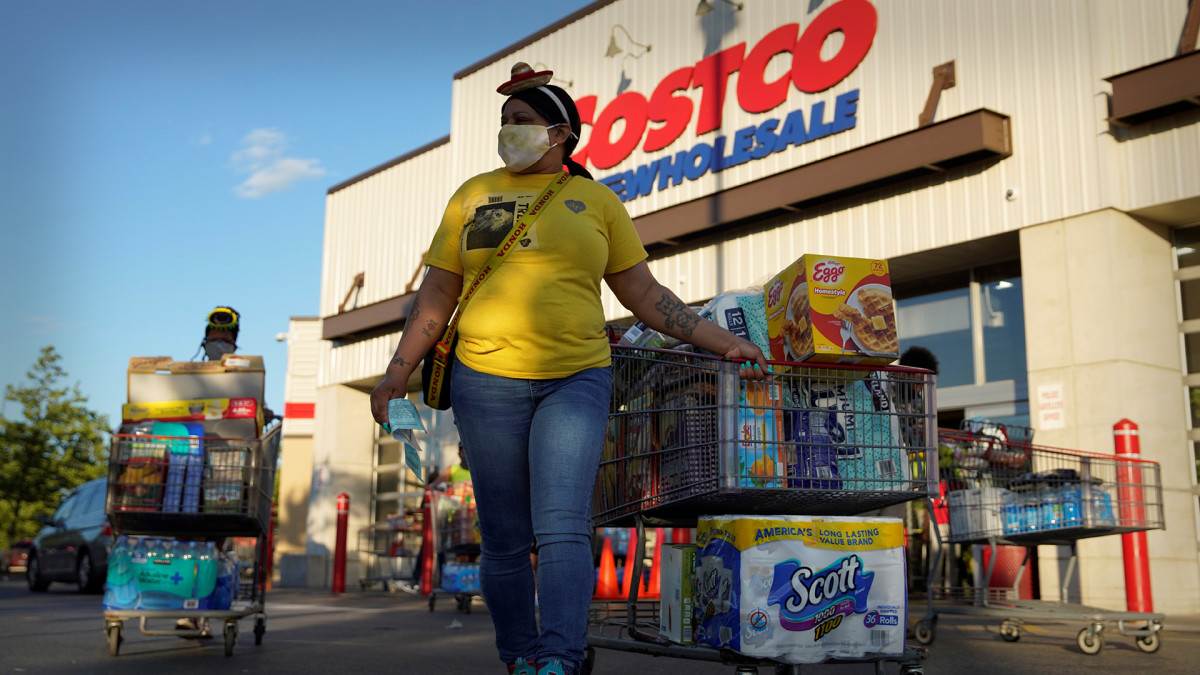 Do Costco’s $4.99 Chickens Come With Too Heavy a Price? 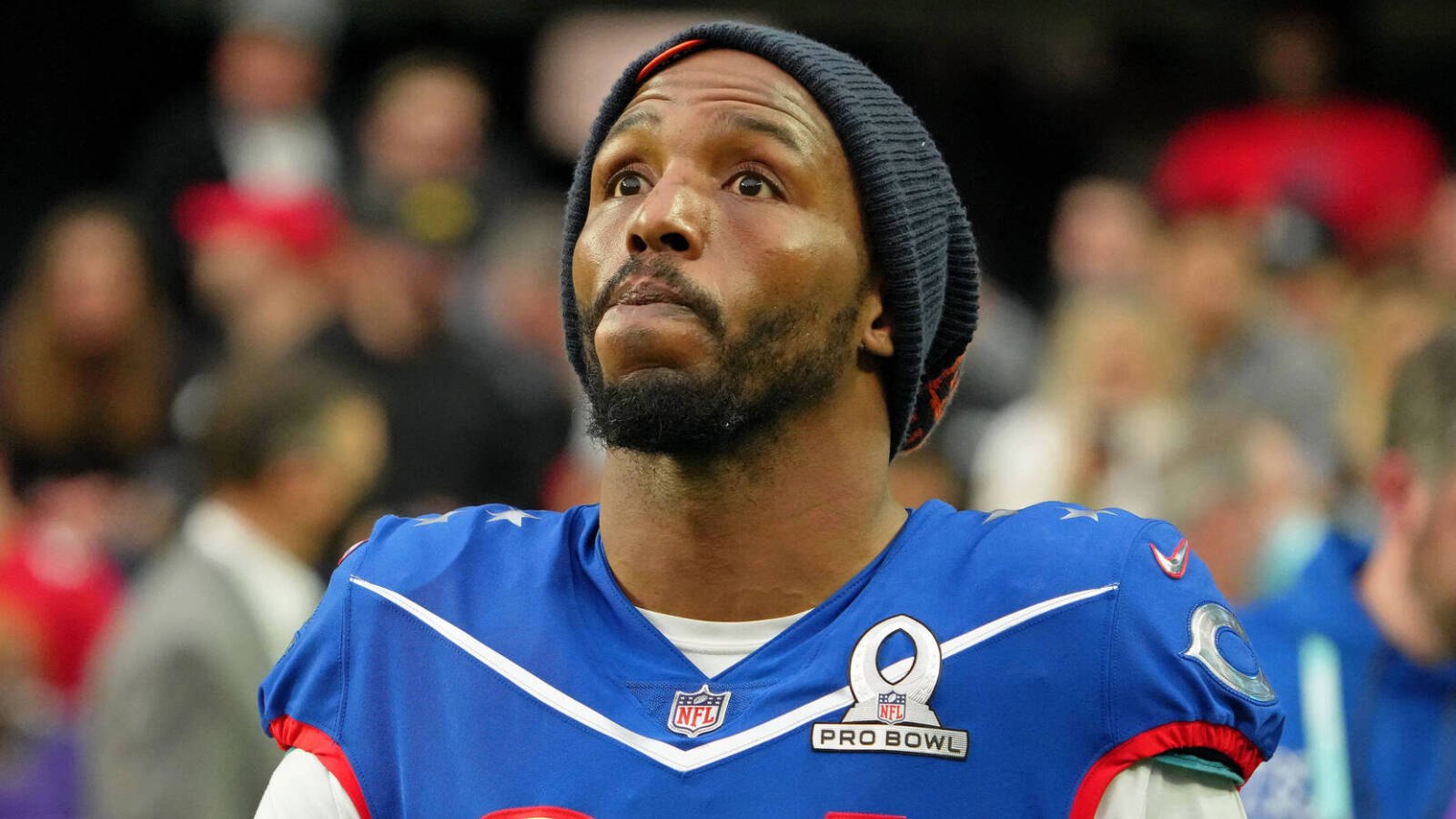 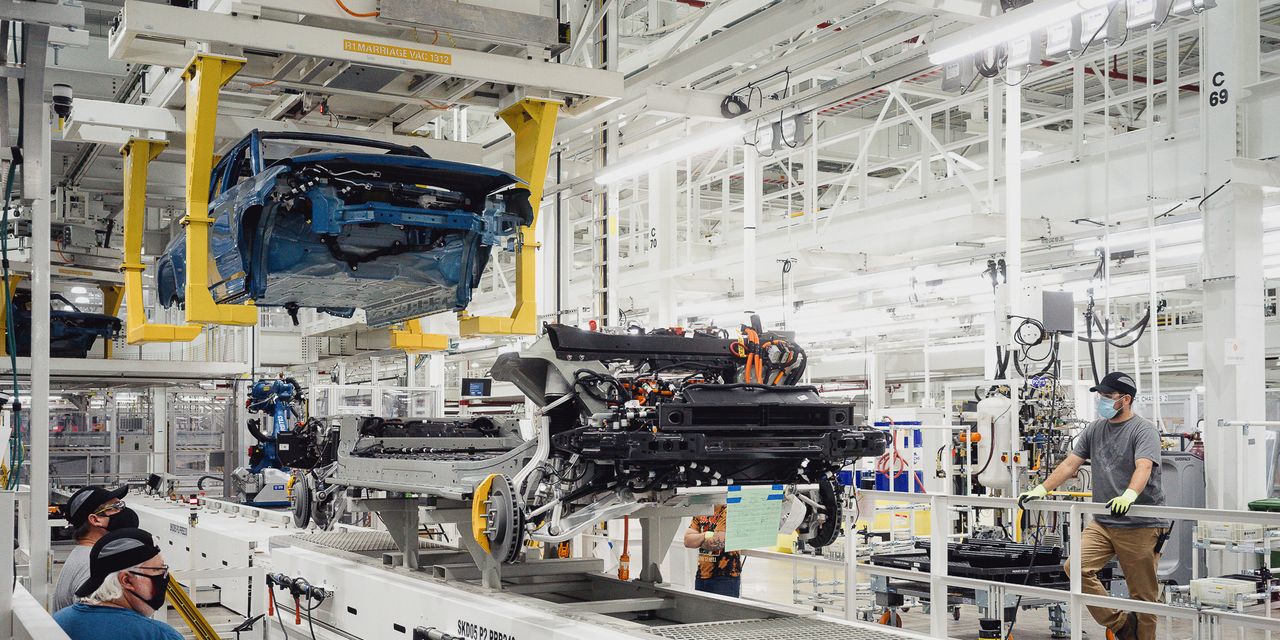 The Next Amazon? 12 Battered Stocks That Are Worth a Look.