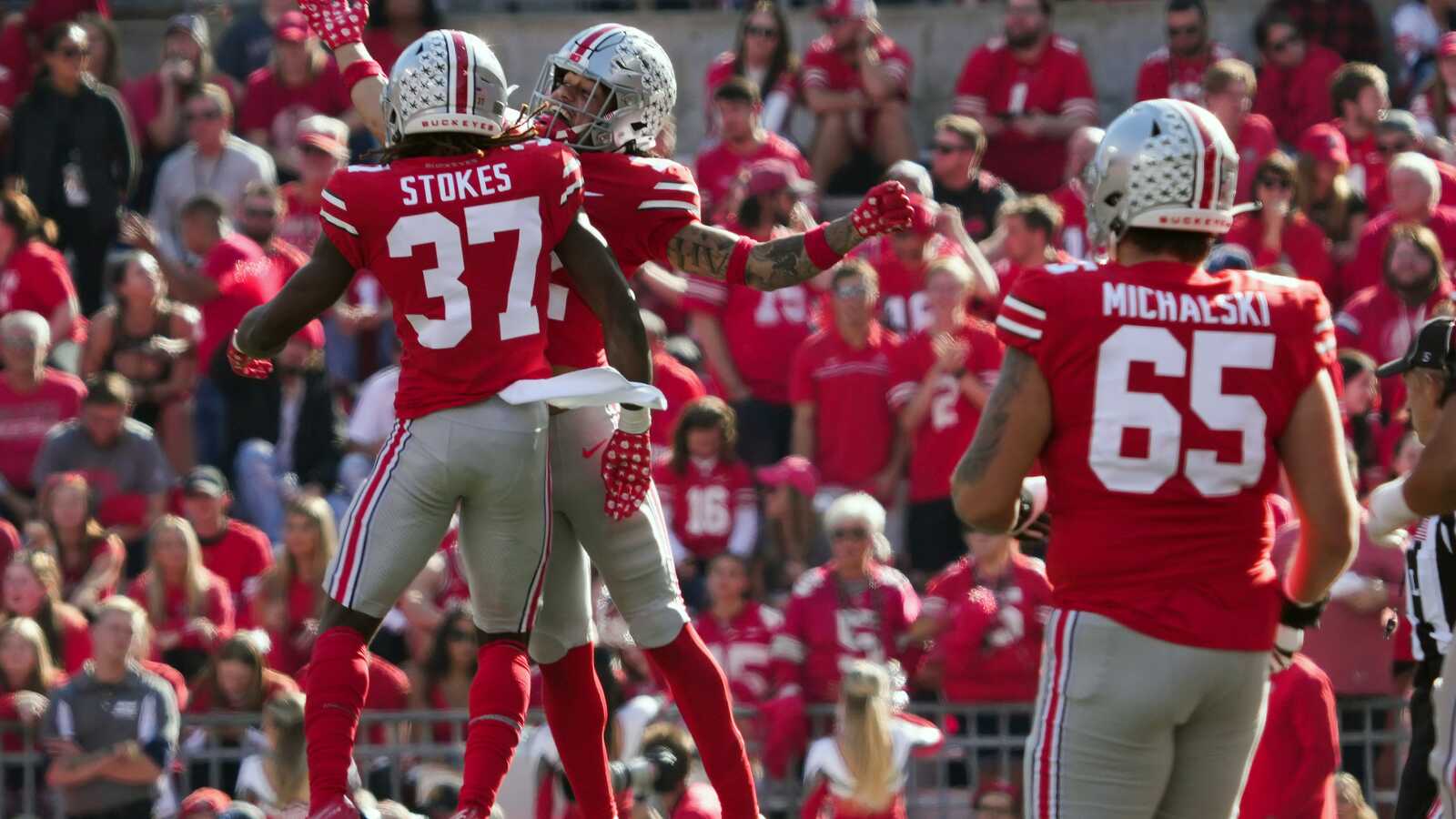 
The Big Ten and SEC are the powerhouse conferences in college football. They’ve consolidated that power even more this season. The eastern divisions of both conferences may finish with all four participants in the College Football Playoff.

Five Thirty Eight lists Georgia, Ohio State, Tennessee and Michigan in the top five among teams with the best chance of making the playoff. (Clemson is the other team.)

The winners of Georgia-Tennessee on Nov. 5 and Ohio State-Michigan on Nov. 26 will be in the driver’s seat, but the losing teams are by no means done.

ESPN’s predictor is less optimistic about Georgia (54 percent) and Michigan (48 percent) making the playoff with a regular-season loss. However, in a scenario where the ACC and Big 12 champions also suffer a defeat, the committee would have to decide whether the résumés of Georgia (7-0, 4-0 in SEC) and Michigan (7-0, 4-0 in Big Ten) are worse.

They’ve ignored conference championship appearances in the past for teams that they believed were better.

In 2016, Ohio State failed to qualify for the Big Ten title game and finished as the No. 3 seed. The next season, Alabama missed out on the SEC Championship game and made the playoff at No. 4.

Clemson (8-0, 6-0 in ACC) has looked vulnerable, and with games against Notre Dame (4-3) and South Carolina (5-2, 2-2 in SEC) remaining — not to mention the ACC Championship — there’s a chance it stubs its toe. ESPN’s Football Power Index gives them a 59.3 percent chance of losing a game this season.

The Pac-12 has already played itself out of the playoff. Oregon (6-1, 4-0 in Pac-12) appears to be the conference’s best bet, but after a 46-point loss to Georgia, their inclusion would be historic.

The biggest wrench in all of this is Alabama (7-1, 4-1 in SEC). There’s a possibility the season plays out like it did a year ago when the Crimson Tide were a one-loss conference champion.

Per ESPN’s FPI, Alabama has a 30.4 percent chance to win out. If it does, ESPN’s playoff predictor gives the Tide a 56 percent chance of winning the SEC title.

There are still plenty of cards that need to fall in place for the Big Ten East and the SEC East to lock down the top four spots in the playoff. Through eight weeks, enough cards have fallen that it’s a stronger possibility than ever. 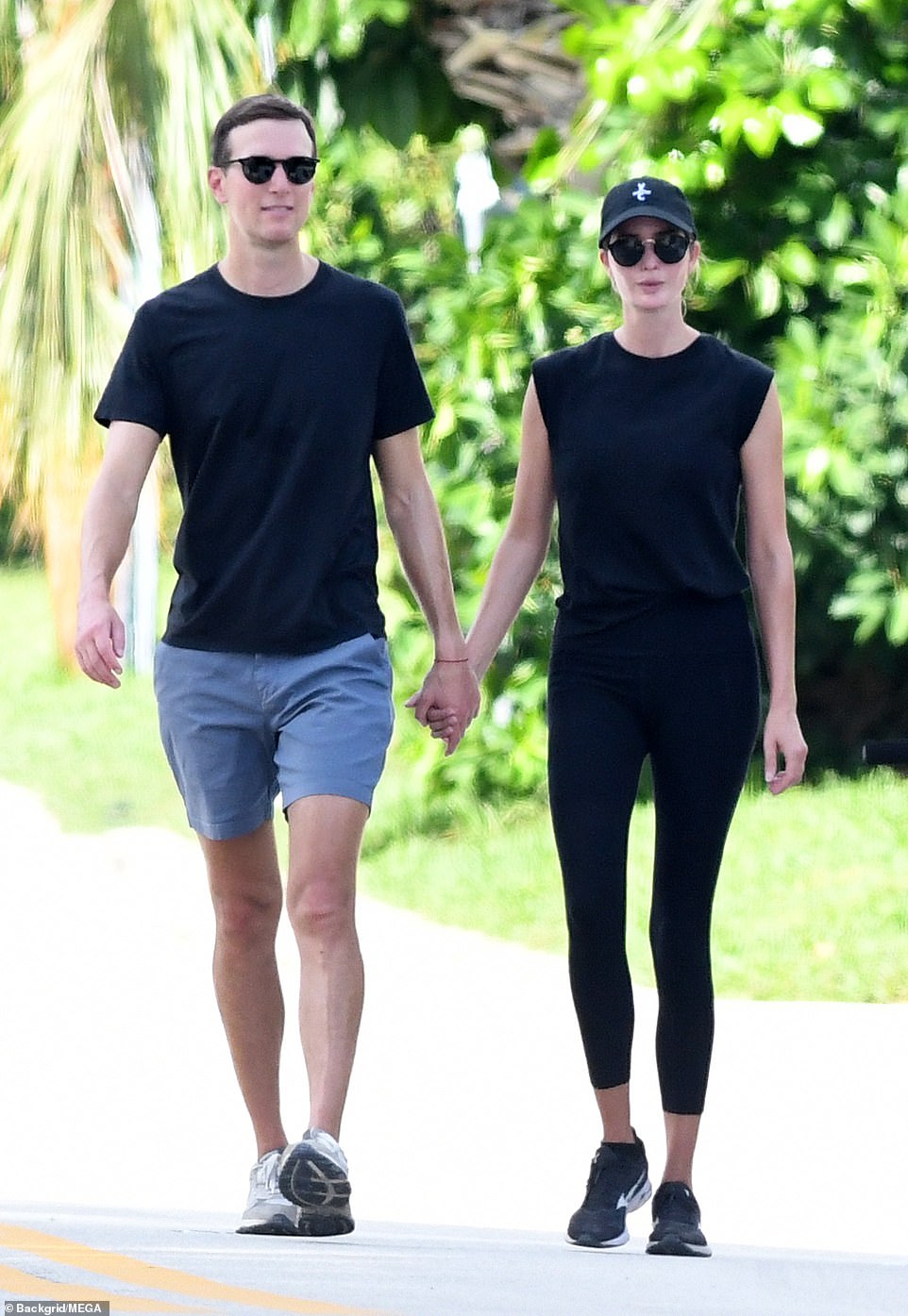 How to Setup and Use WhatsApp Communities [FAQs Answered]