For nearly a decade, Seattle Children’s Hospital has been transforming its campus as part of a 15-year master plan, which was approved in 2010. The multiphase, 1 million-square-foot campus expansion kicked off with the opening of a 330,000-square-foot cancer, critical, and emergency care expansion in 2013.

That project added new inpatient beds and an emergency department. “[These were] the highest priority on campus,” says Kari Thorsen, principal interior designer for the project, at ZGF Architects (Seattle), which handled the master planning, architecture, and interior design for the entire campus expansion project.

The latest addition is a new 485,500-square-foot diagnostic and treatment facility, opened in June. The project is a response to the hospital’s need to increase clinical capacity and replace some of its aging buildings. Additionally, through this newest building, the design team sought to create a sense of cohesion across campus by building upon a wayfinding program introduced with the first phase.

Another goal was to deliver a new front door that would refresh the arrival experience at Seattle Children’s Hospital.

“We needed to be thoughtful so this didn’t feel like we just built this individual building, and all of a sudden you moved into a different world as you move through campus,” says Mandy Hansen, senior director of planning, design, and construction at Seattle Children’s. “[The design team] was very thoughtful in how we create that connection across campus, and make the new building and entrance feel like a destination.”

Developed during master planning, the wayfinding program features a system of four Pacific Northwest-inspired zones (Forest, River, Mountain, and Ocean), which debuted during Phase 1 to help patients and their families better navigate the large campus.

ZGF tapped into the forest theme to tell the story of Seattle Children’s rich history of giving, which dates back to the hospital’s founding 100 years ago. Like the hospital, the forest is constantly giving, from how trees share resources with one another to how animals work together to support the overall ecosystem, says Thorsen.

“So part of the forest experience here [at Forest B] was how could we create a destination for families and staff and a place where people could really come together?” she says.

Artwork by local artists is used as a navigation tool and a calming distraction throughout the building.

For example, whimsical illustrations of animals in acts of caring are placed along the walls and graphic, window-like portals with layered 3-D illustrations are integrated on columns and elsewhere.

At the reception desk, where a backdrop of colored fins starts to familiarize visitors with the colors of the zones, an interactive diorama offers a playful tool for little ones to get to know the zones through the colored scenes that represent them and come to life through the push of a button.

Built on the lower end of a hillside, the new building was designed to connect physically and programmatically to the rest of campus. “Rather than a traditional hospital campus where you have a thin tower that’s stacked vertically, and the next building stacked vertically, this was about horizontal connectivity,” says Victoria Nichols, a partner at ZGF.

Specifically, treatment spaces are placed adjacent to bed floors in the connected inpatient building, enabling patients to be moved horizontally via the shortest distance possible.

“This was about bringing those services [treatment, diagnostic procedures, and surgery] and the care closer to those high-acuity patients,” she says. “That was really the driver for [the building] organization.”

The building’s dramatic façade, including its shifting upper volumes and floor-to-ceiling glass, was designed to distinguish it as the campus’ new front door using a variety of architectural devices.

For example, a series of thin columns, along with the subtle shifting of the upper volumes, is used to break down the scale and introduce a sense of whimsy on the campus.

“We wanted to make sure that it didn’t feel looming on entry, and so a little bit of the geometry playfulness came from that to lighten up the mass of the top,” says Haruka Saito, ZGF’s principal designer for the project.

Components of the healthcare building

The building’s sweeping three-story atrium is visible through the glass façade. Designed as a destination and gathering point where patients and families could have a moment of respite before heading through security, the lobby space was also designed to visually draw visitors up to the third floor.

Here, one of two public connection points to the rest of the children’s hospital campus is housed. This is achieved first through the atrium’s impressive height in addition to materials including felt wall panels with a custom tree bark-like pattern and interior windows.

“You can see the life of the hospital up above,” says Thorsen.

Serving as a gateway to the River zone, the third floor is designed as an active hub with a light-filled waiting area, flexible event space, redesigned coffee shop, and various seating nooks.

The other public connection point to the rest of the campus is available on the seventh floor, which connects users to the Ocean zone, where outpatient services are housed.

Sense of discovery at Seattle Children’s

To clarify these different connections for patients and families, the project team created the idea of a Discovery Trail, which brings the hospital’s four zones together into one comprehensive wayfinding system.

“The name alludes to the Pacific Northwest trails that inspire and connect us to the natural habitats after which the hospital zones are named,” says Thorsen.

A graphic Discovery Trail map, featured at all main entry points, shows the connections between the four zones and helps patients and their families identify the easiest route to their destination.

The overall approach to the planning of the building’s floor stacking was determined by the surgery floors, which are spread across two full floors on levels five and six. “[These two floors] have the largest floor footprints, making them ideal for the universal surgery suites,” says Thorsen.

Sterile processing is located on the fourth floor along with labs, including histology and pathology, to support close collaboration with surgeons and direct access to the ORs as quickly as possible if needed. Level 8 houses inpatient beds.

The CBDC is located on floors three and seven and features universal rooms—a new model of care introduced with the project to create less travel and interruption for the patients and families.

“They can see their physician, have labs drawn, receive infusion, and have any consult appointments needed in the same room,” says Hansen. “Some of our patients can spend up to eight hours receiving outpatient care in one day. In the old model, patients and families would go to different places for all those different activities.”

Additionally, new universally designed ORs and catheterization labs feature induction rooms to allow children to stay with their families for as long as possible. Here, access to daylight and direct views to lush landscaping, along with whimsical images of flora and fauna on the walls, are utilized to help reduce stress.

“We’re in the Pacific Northwest, and nature and outdoors are a big thing here,” says Hansen. “We thought about how we create that connection, both with our interior design choices and by providing access to daylight and exterior views as much as possible.”

For example, the interior design includes a color palette grounded in green tones with complementary blues, pinks, and purples featured in the furnishings, accent walls, and backlit murals of forest scenes in the elevator lobbies.

Warming wood materials are featured in tree-like pods or seating areas, with the wood slats surrounding the seating nooks adorned with carvings that depict stories of giving and support. Additionally, natural daylight is maximized where possible, including the main lobby and staff respite spaces as well as in the surgical waiting areas, which are placed along the building’s glass façade. “All of the public experience was really about connecting the inside with the outside,” says Thorsen.

While the new building is opening in phases, planning is currently in the works for Phase 3—another inpatient bed tower (called Forest C) that will bookend Forest B on its north side and complete the Forest zone. A future Phase 4 will be infill in the Mountain and Ocean zones.

As Seattle Children’s campus continues to evolve, it will build on the success delivered on this project.

“Despite the potential challenges, including different floor-to-floor heights, different buildings, and being built on a hill, we were able to create a cohesive experience,” Seattle Children’s Hansen says. “That is a huge, huge win.”

Joann Plockova is a freelance writer based between Jupiter, Fla., and Prague, Czech Republic. She can be reached at [email protected]. 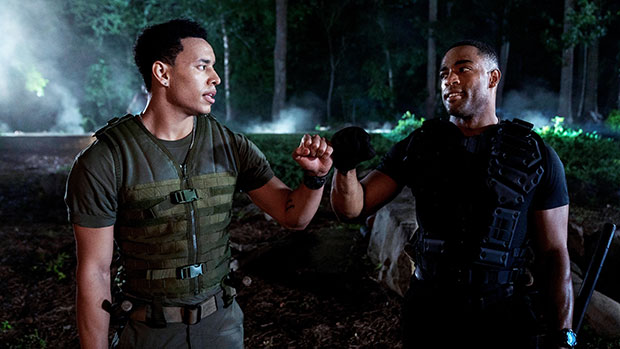 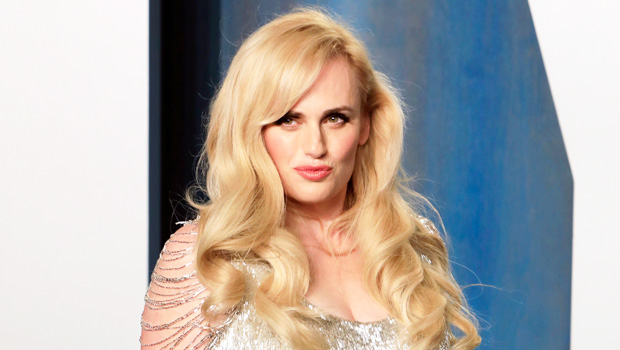 Rebel Wilson Introduces Her New Love, Ramona, To The World: What I ‘Really Needed’ Was A ‘Princess’ 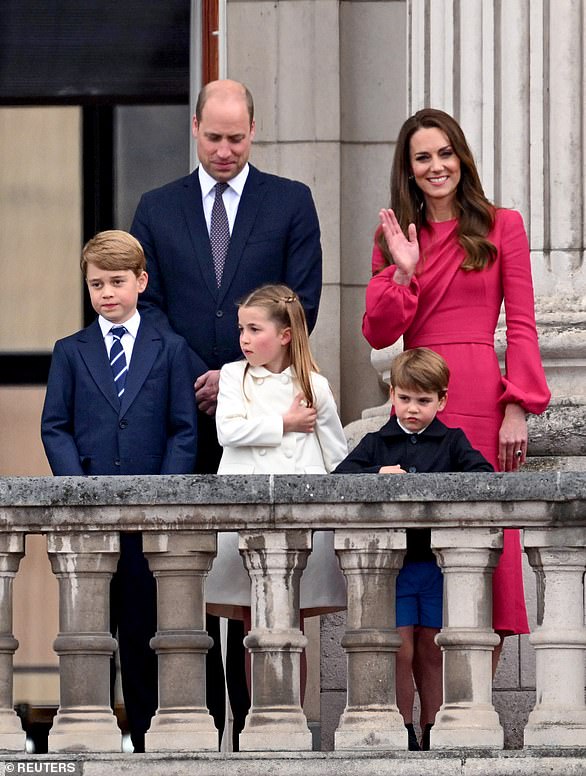 Now it’s Berkxit! William and Kate to move their family to Berkshire as Duke of Cambridge turns 40