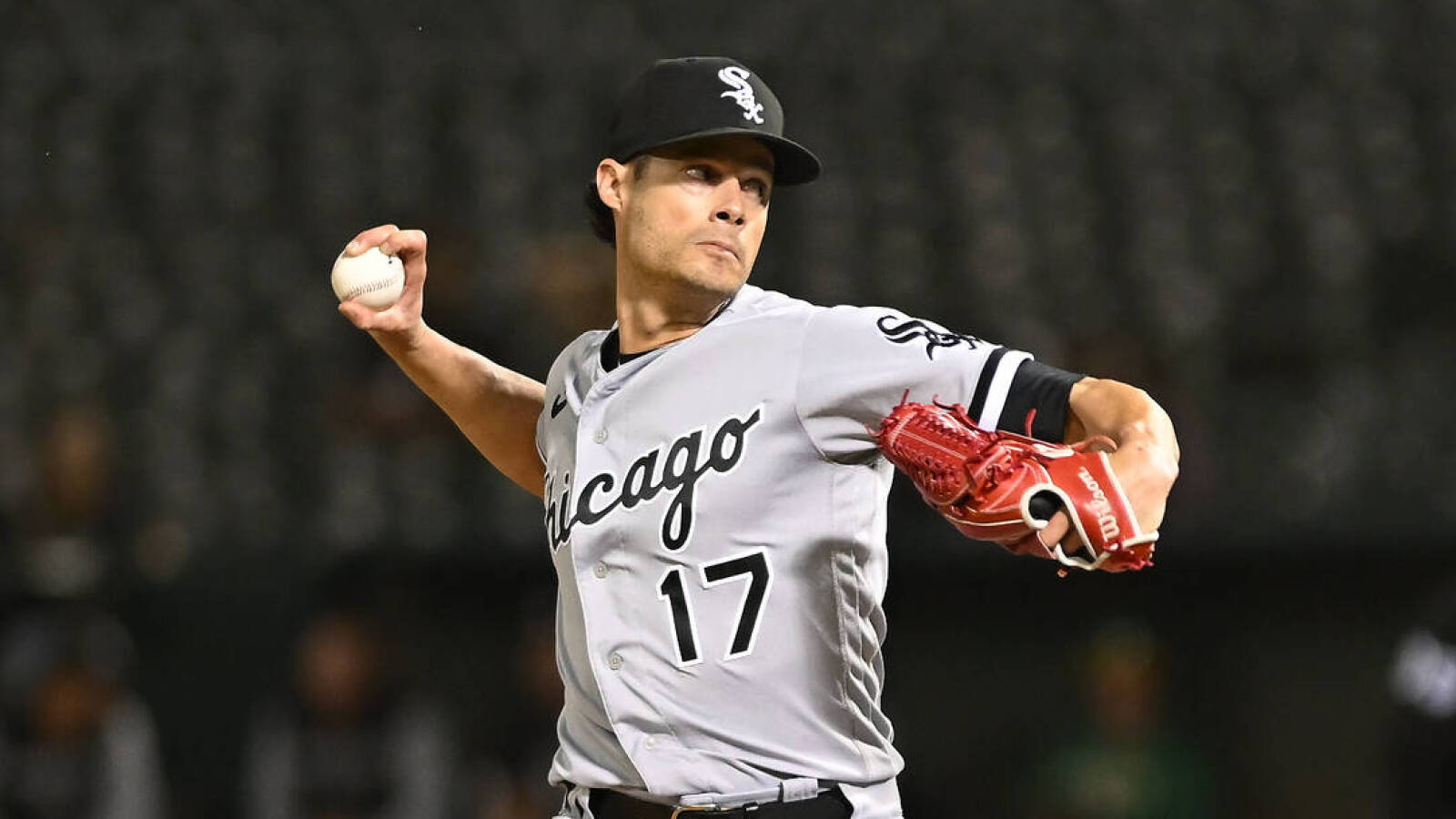 
The Houston Astros will play in their fourth World Series in six years beginning on Friday night, when they host the Philadelphia Phillies in Game 1 at 8:03 p.m. ET. Their recent dominance happened to begin at the early stages of the sign-stealing scandal from the 2017 and 2018 campaigns, seasons in which they won the championship and then advanced to the ALCS respectively.

Few players across the league have forgotten about the Astros’ supposed cheating, including Chicago White Sox reliever Joe Kelly.

“It’s going to be lingering, for sure. I don’t think there’s going to be any kind of separation,” Kelly said on the new Audacy Original Podcast “Baseball Isn’t Boring. “I think it’s probably going to be closer to 90% of everyone wanting the Phillies to win.”

Kelly’s prediction of a 90-10 split doesn’t appear to be too far-fetched, as it was reported on Wednesday that according to geotagged Twitter data and fan hashtags, 44 of 50 states are backing the Phillies in the “Fall Classic.”

“I think so. I would say so, yeah,” Kelly said, of fans still holding a grudge against the Astros. “They’re going to have a completely different team here in a couple of years. It’s one of those things that it’s tarnished for life. It’s tough.”

The 34-year-old hurler spent both the 2017 and 2018 campaigns with the Boston Red Sox. The “BoSox” fell to Houston in the 2017 ALDS but got revenge with an ALCS victory over the Astros in 2018, before winning that year’s World Series.

“The Astros are the team that is the old saying of the internet never forgets,” Kelly said. “10, 15, 20 years, I think people are still going to be upset if the Astros are in the playoffs. And as a Major League Baseball player, the guys that are still playing, they don’t forget. Guys that are just coming up from the minor leagues, they know what happened. So it’s just one of those things that you just have to live with.”

Prior to the start of the 2022 ALCS, WFAN’s Boomer Esiason called the Astros the New York Yankees’ “antichrist,” due to their repeated defeats of the “Bronx Bombers” in the postseason in recent years. Following Houston’s series sweep against New York, ESPN’s Jeff Passan said that the Yankees were “outclassed” by their rivals and “beaten down.”

The Astros fell to the Atlanta Braves in last year’s World Series. This is Philadelphia’s first appearance in the championship since 2009, when they lost to the Yankees. The Phillies defeated the Tampa Bay Rays in the 2008 World Series for their most recent title. 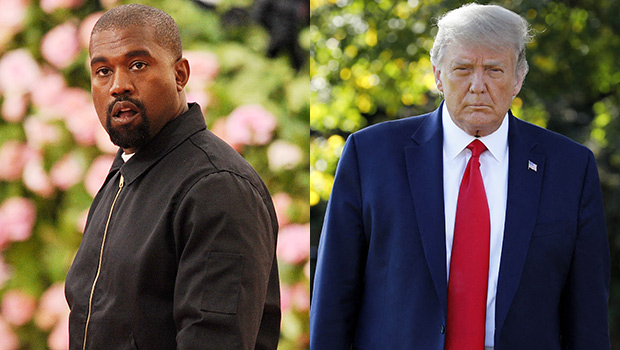 Kanye West Admits He Still Talks To Trump & Justifies Voting For Him: ‘I’ve Had Threats’ For Wearing A Trump Hat 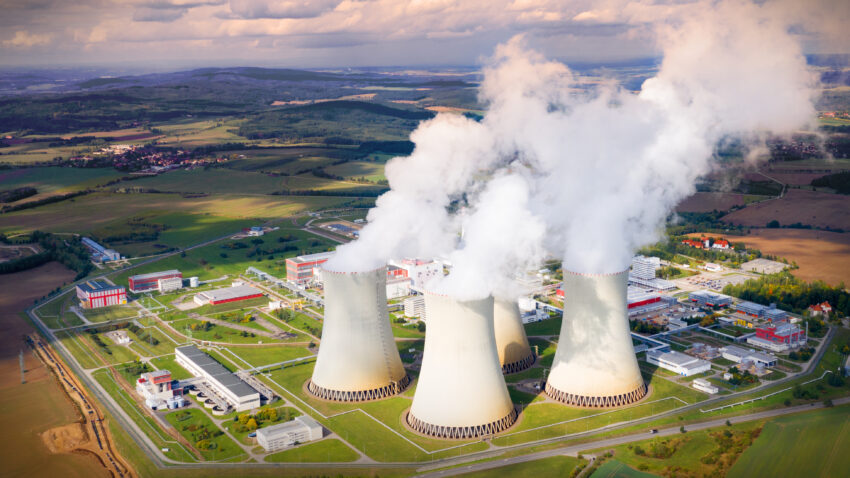 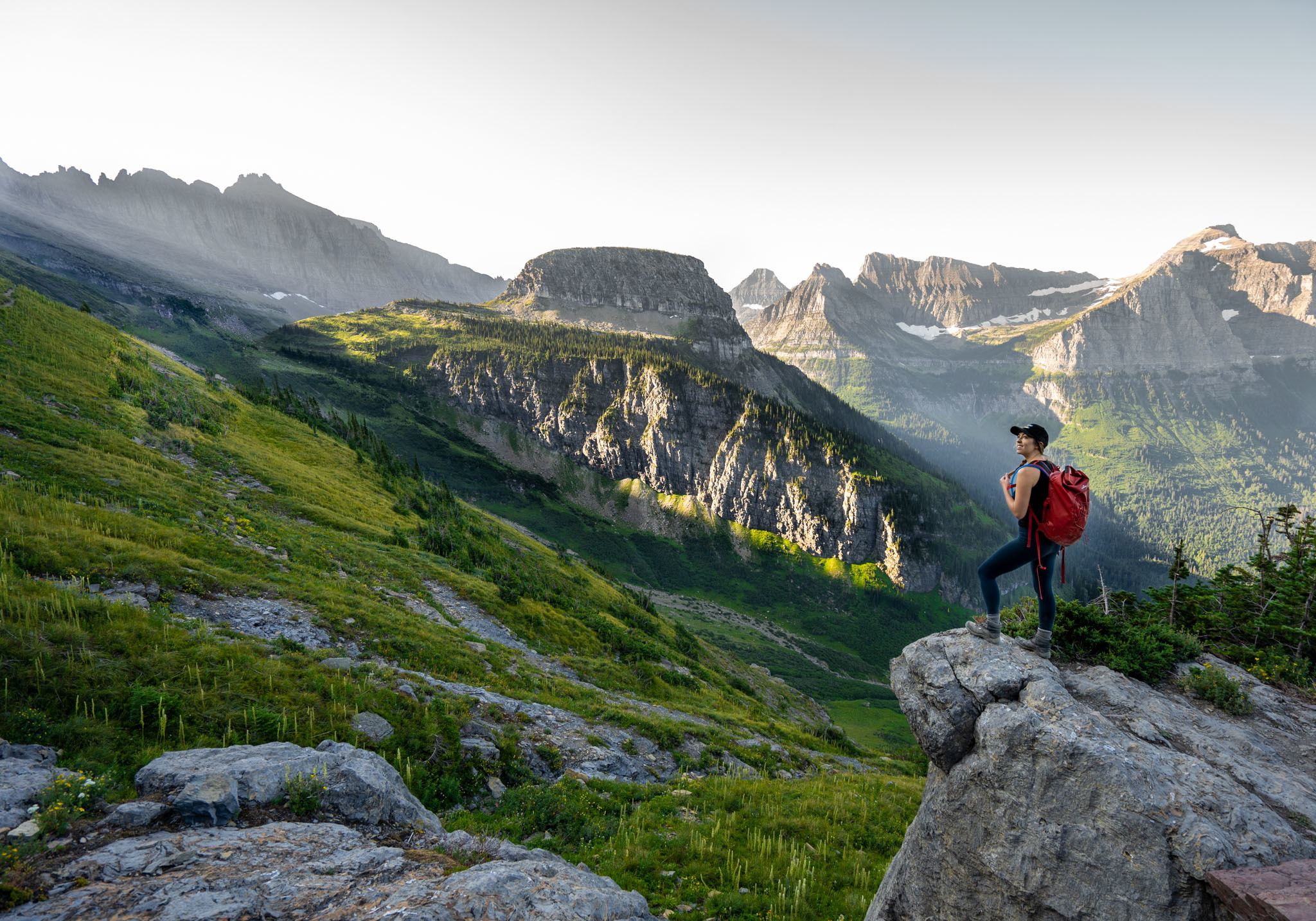