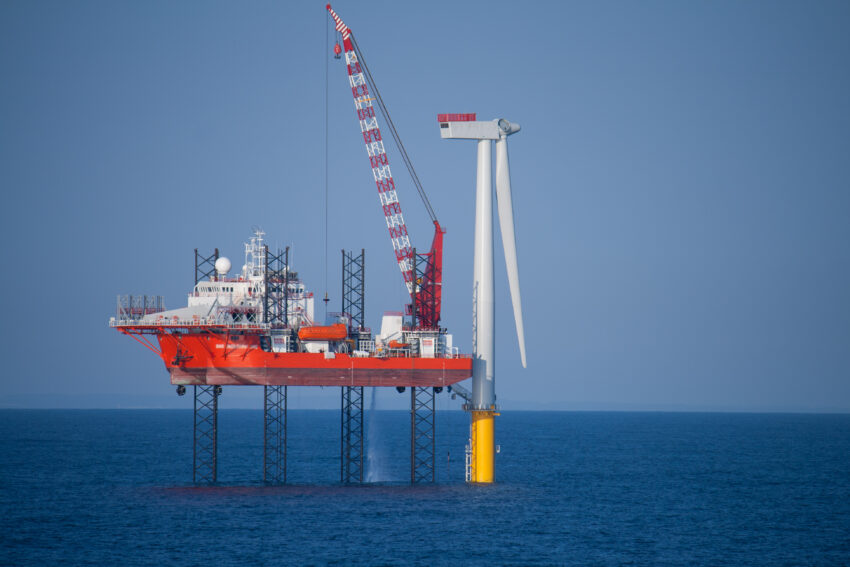 
A windfall tax on energy companies is likely to be extended next month after Shell said it been given a tax rebate from the government despite making profits of $30 billion so far this year.

Rishi Sunak acknowledged that the levy had not deterred investment as critics had feared and Jeremy Hunt, the chancellor, is considering three options to raise billions more from energy giants: raising the windfall tax rate, imposing it for longer and extending it to electricity companies.

Government sources said it was highly likely that energy companies would be forced to make “a contribution” towards plugging a black hole in the public finances.

Shell yesterday revealed it had received a tax rebate from the government for its North Sea business this year, even after third-quarter profits doubled this year as a result of higher oil and gas prices. The company acknowledged it was likely to be hit with higher taxes after confirming it did not pay any tax on its North Sea operations in the third quarter despite global profits of $9.5 billion.

The “energy profits levy” introduced in May increased the effective tax rate from 40 per cent to 65 per cent, but Shell said its investments allowed it to avoid tax. The levy includes an investment allowance that allows energy companies to get a 91p tax saving on every £1 they invest.

As chancellor Sunak was initially reluctant to impose a windfall tax but his spokesman said he was now satisfied the levy was not harming investment in the North Sea or renewable technology. “He was the one that introduced the energy profits levy, which is bringing billions of pounds into the Treasury, and he’s done that in a way that continues to bring in investment at the same time,” the spokesman said.

The spokesman said that “no options are off the table given the economic circumstances”, adding that the levy was predicted to raise £7 billion this year and £10 billion next year.

Hunt is understood to be considering raising the 25 per cent rate as well as extending the levy beyond its 2025 expiry date. He is also looking at broadening it beyond oil and gas companies to electricity firms, something Sunak considered as chancellor.

Liz Truss brought in a revenue cap for electricity companies which is unpopular with those businesses and does not contain the same incentives for investment. Nadhim Zahawi, the Conservative Party chairman, insisted the levy “is incentivising them”.

Ben van Beurden, Shell’s chief executive, said the oil industry should accept that it would be a target for higher taxes to fund help for “those who need it most in these very difficult times”, acknowledging that high energy prices meant that “many, many people in society, particularly the most vulnerable, are suffering very badly”.

But Ed Miliband, the shadow energy minister, said Shell’s profits were “further proof that we need a proper windfall tax to make the energy companies pay their fair share”, calling for the scrapping of Sunak’s “ludicrous tax breaks” for investment. And Frances O’Grady of the TUC called the profits “obscene”, demanding a higher windfall tax on oil and gas companies.

A government spokesman said the levy was helping to “fund cost of living support for eight million people”. He said: “We also want to see the sector reinvest its profits to support the economy, jobs and our energy security, which is why the more investment a firm makes into the UK, the less tax they will pay.” 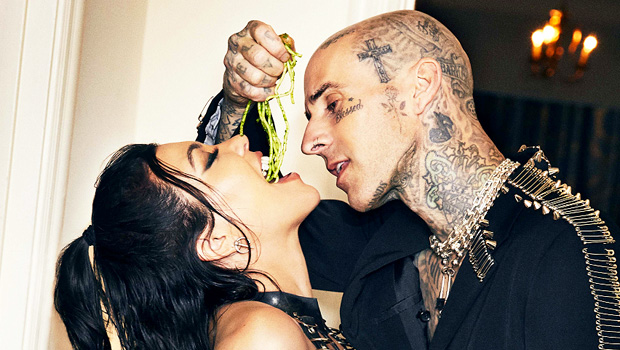 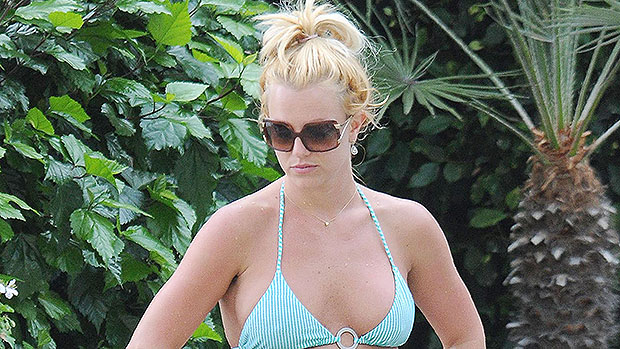 What You Need to Know About Speaker Wiring Cables