Highly precise, fast-responding drones are at the forefront of one of Verizon’s millimeter wave 5G projects.

In September, Verizon and Lockheed Martin completed the most recent test of their collaboration in flying 5G-enabled drones at the aerospace organization’s test range in Waterton, Colo. over the multi-site, multi-vendor 5G.MIL pilot network. The four quadcopter drones used two Verizon On Site Private Network nodes with real-time ISR radio frequency and streaming video data transmitted over 5G millimeter wave links to demonstrate situational awareness and command & control for the Department of Defense.

The Verizon network’s low latency and reliability enabled advanced signal processing algorithms to work at the network edge. Data from near real time was displayed on a video feed, enabling near-real-time responses from C2.

In a second test, the edge processing enabled by the 5G network passively detected and geolocated RF signals. In the real world, signals like this could indicate either an adversary installation or stranded allies.

Why choose 5G for military applications?

Faster processing capability enables use cases like “computer vision, maybe in an environment where you’re searching for victims of a hurricane, or in a collapsed building where you may need to do some advanced thermal optic vision processing with AI capability to ferret out false signals from a positive system,” Riggins said.

The demonstration also shows Verizon’s ability to link public and private networks in a secure environment. Data captured by the drones could be moved between a 5G private network and surrogate public network. This expands the ability of 5G.MIL technology beyond areas where commercial networks may not be present or safe.

“The ability to seamlessly transition between the public and private network was a great step for us,” Riggins said.

Operating with 5G at the edge enables processing power to be offloaded, reducing the amount of power needed on the device itself. Cameras, for instance, can be made significantly lighter if the network can handle the processing capability instead.

Spoofing needs to be considered when operating in a contested environment. However, Riggins points out that the 3G PP standards by which 5G is regulated include some built-in security.

“There are capabilities that are built into that that give the ability to encrypt in transit, a capability to anti-spoof, so the authentication of the device that’s on the network goes through a different set of authentication standards on a zero trust type of network,” Riggins said.

How 5G will change commercial devices

In terms of commercial uses, Riggins says 5G with near-real-time edge processing marks “a significant shift in the way people are going to be able to look at product, services and capabilities they can provide.” That means that along with making devices in different form factors, the number of things those devices can be used for also increases.

“With edge processing capability, you can offload the processing power you need on your own individual device, which can completely reduce the size of the battery draw,” Riggin said. “It can extend your battery for end devices and for sensor technology.”

Riggins predicts that the next thing to watch in the 5G space is network slicing — separating traffic by users or use cases. It enables the network to be prioritized differently, such as giving emergency responders preference in an emergency.

For more on 5G and edge applications, take a look at the potential road to 6G. 3 Ways to Get Back Hacked Spotify Account, and Playlist 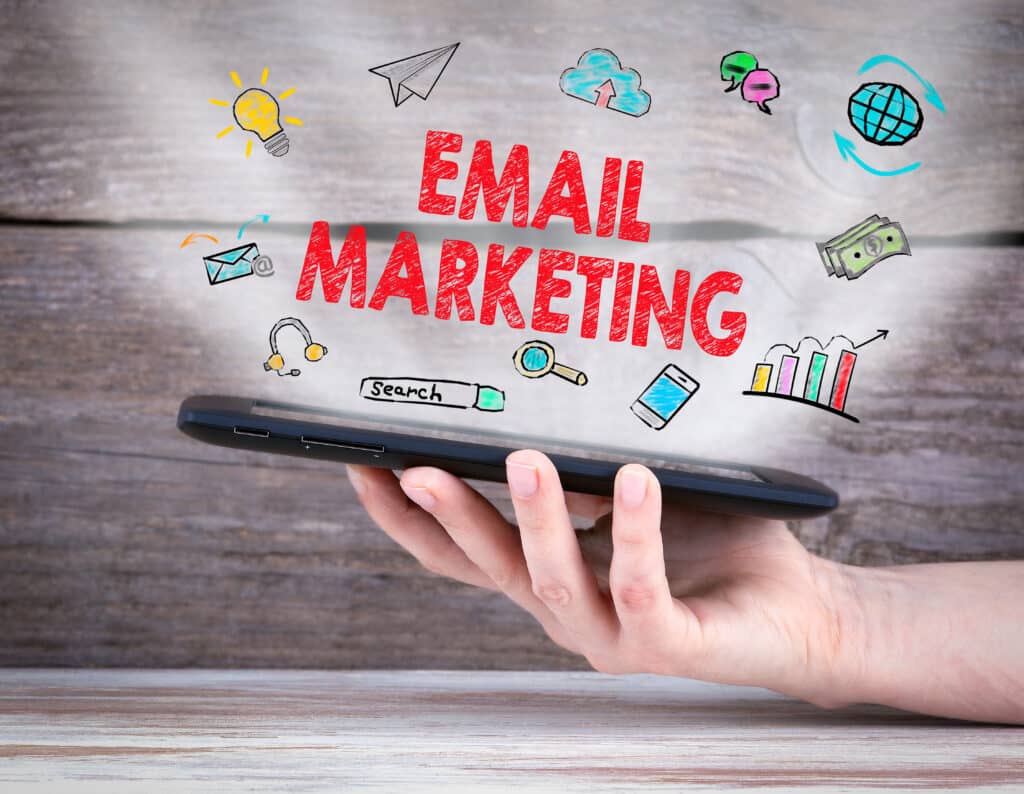