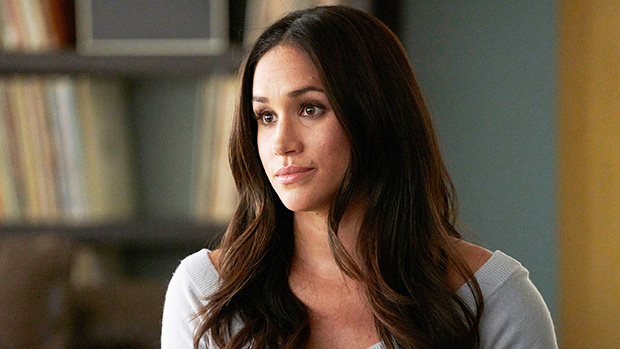 
Meghan Markle, 41, shut down the possibility that she will ever return to acting after quitting the royal family and relocating to California with her husband Prince Harry and their two children. “No. I’m done,” the Duchess of Sussex said in an interview for Variety‘s cover story, published October 19. “I guess never say never, but my intention is to absolutely not,” she added.

Meghan hasn’t acted since the legal drama Suits, where she played Rachel Zane for seven seasons from 2011 to 2018. She left the show after her engagement to Harry, 38, and became a senior working member of the Royal Family until 2020. In the Variety interview, Meghan noted how she struggled with landing acting roles in Hollywood because she was a woman. “For me, I had tried for so long to land on a show, filming all these pilots, wondering if they would get picked up. All of Season 1 on ‘Suits,’ I was convinced I was going to get recast,” she said. “All the time. It got to a point where the creator was like, ‘Why are you so worried about this?’ ”

The mom-of-two also dissected how Hollywood has “shifted quite a bit” since she was on Suits. “I didn’t think I’d ever be in the entertainment industry again. But the entire culture has changed; streamers have changed things,” she said. “The ability to create zeitgeist moments like we had in the ’90s — where everyone would tune in at the same time for a show or gather for one moment? — that doesn’t happen anymore.”

“When I was doing ‘Suits,’ that character, Rachel Zane, was in your living room with you while you were in your pajamas eating Chinese takeout,” Meghan further said. “That’s how connected the experience felt then. But to create a cultural moment or conversation requires something different today. Podcasting has been really interesting in that way. It might be one of the only remaining forums where people are alone to listen. Where else do you have that opportunity?”

While Meghan insisted her acting career is behind her, she did confirm that Netflix docuseries about her and Harry is in the works. The doc will be directed by Liz Garbus, whose notable work includes the documentaries What Happened, Miss Simone? about singer Nina Simone, and Love, Marilyn about Marilyn Monroe.

“It’s nice to be able to trust someone with our story — a seasoned director whose work I’ve long admired — even if it means it may not be the way we would have told it,” Meghan told Variety. “But that’s not why we’re telling it. We’re trusting our story to someone else, and that means it will go through their lens.”

She added, “It’s interesting. My husband has never worked in this industry before. For me, having worked on ‘Suits,’ it’s so amazing to be around so much creative energy and to see how people work together and share their own points of view. That’s been really fun” 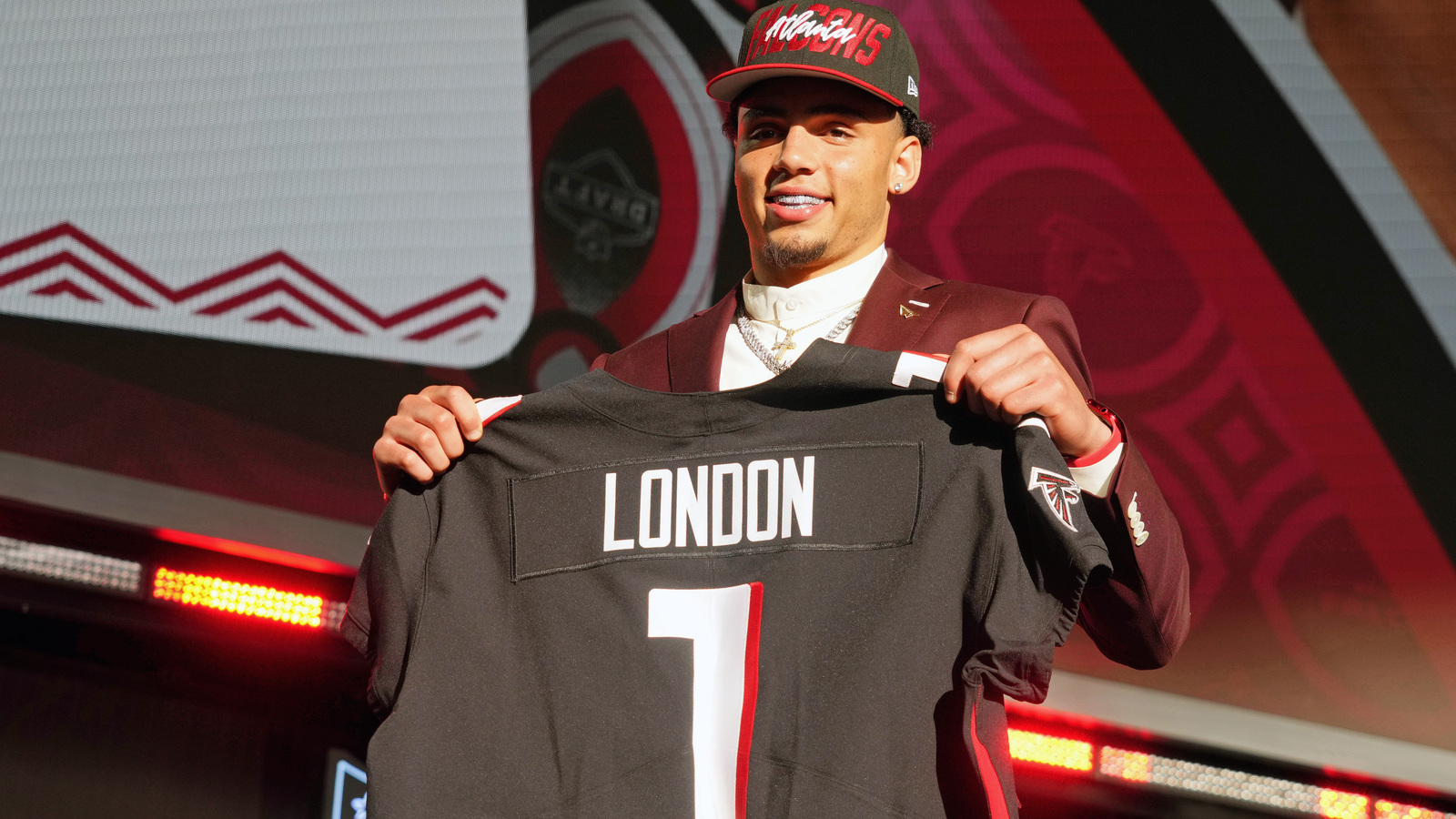 The Oil Crisis Isn’t Over, IEA Says. Why Prices Are Falling.