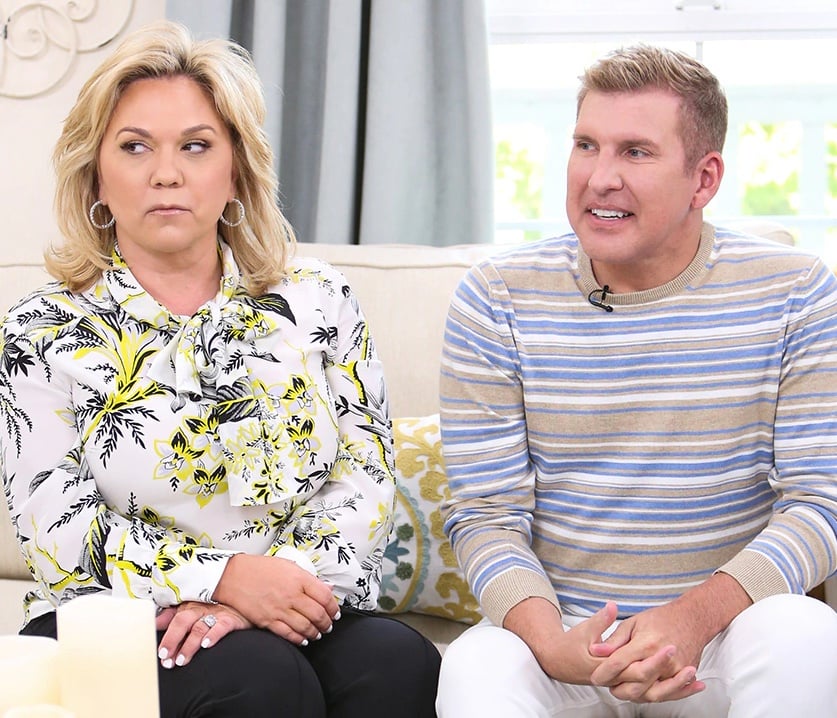 
Todd Chrisley continues to look to a higher power.

The long-time reality star was found guilty of tax evasion and other financial fraud charges just over two weeks ago, and is now facing up to 30 years behind bars.

According to indictments served against Todd and his wife in 2019, the Chrisley deliberately swindled at least $30 million from community banks from 2007 to 2012 by inflating their net worth to be approved loans.

The couple was also convicted on allegations of hiding millions of dollars it made from its USA Network series from the government.

In his first statement since getting convicted on these charges, Todd pointed to God and told podcast listeners:

“It has been a whirlwind,” the 53-year old said during episode of his Chrisley Confessions program on June 17.

“Lot of moving parts, lot of things going on in our lives and a lot of seeing God’s movements right now.”

On the subsequent episode of this same show, meanwhile, Todd addressed the supporters who have continued to stick by his side for some reason.

“I’m hanging in there. How about you?” Todd asked his wife on the broadcast, who responded:

Although they’ve been receiving what Todd referred to as an “overwhelmin” amount of gifts from fans and followers he said, “we don’t want you sending us flowers, we don’t want you wasting your money on things like that.”

What does the lying liar request?

“We don’t need anything. So really, the best gift that you can give us is prayer.”

“Our family, we’re all doing as well as to be expected during this, and this storm that we’re going through, and we’re going to continue to hold our head up and move forward.

“We do appreciate all of the kind letters, the cards, I mean, tens of thousands of messages. I mean, across all of our platforms.

“We’re so grateful for that and those messages have been very uplifting.”

On June 7, the reality television stars were found guilty on all counts after being initially indicted in August 2019.

They are facing up to 30 years in prison and up to $60 million in fines.

The couple will be sentenced in October.

They are free on bond and must abide by all requirements of a home detention program — which includes the use of electronic monitoring equipment or other location verification system.

It just premiered this month.

“We did want to come on today and let everyone know that it’s a very sad, heartbreaking time for our family right now,” Todd said shortly after learning his legal fate.

“We still hold steadfast in our faith and we trust that God will do what he does best because God’s a miracle worker.

“That’s what we’re holding out for.”

“I am thankful for those around that choose to love and love hard … no matter how difficult it may be,” she wrote online last week.

“I am grateful in a weird way because I know that there is a God who out of nothing, does everything!” 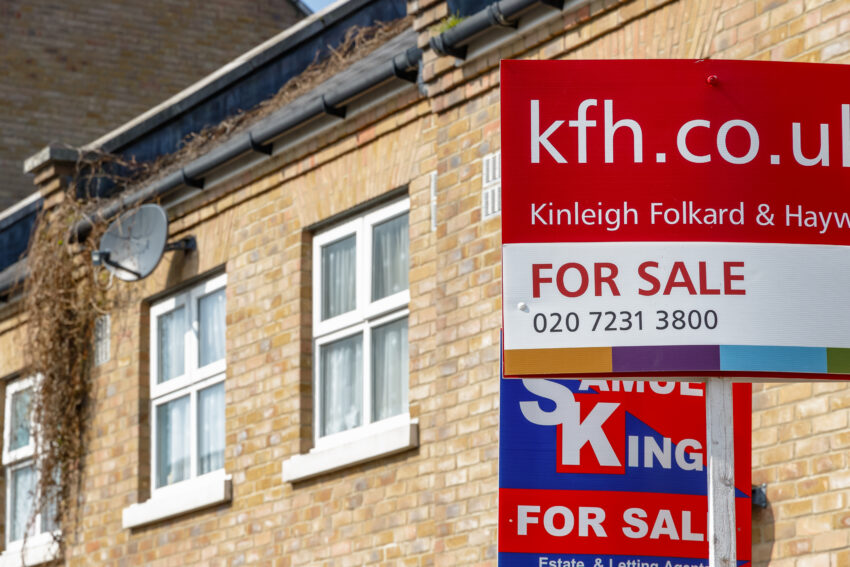 The Best-Selling PC of All Time: Commodore 64 Turns 40 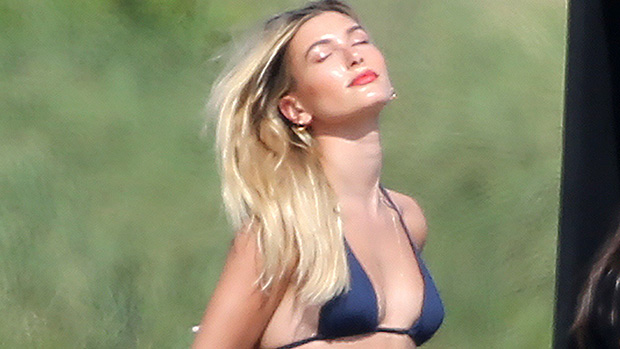