Most people look for deals on typical products during Prime Day, like TVs and shoes, but online stores also have plenty of weird stuff that is also on sale. Here are some of the strangest Prime Day deals we found on Amazon.

Everyone likes food, right? And a lot of people like bucket hats? Well, bucket hats with patterns of food are apparently a thing. The hats are 50% off when you use code GSXQGABJ at checkout.

As long as flash drives have existed, companies have wrapped them in plastic shells resembling objects that aren’t flash drives. Some are Minions, some are sharks, but this one is shaped like a tiny game controller.

Have you ever wanted to transform your hand into a squirrel with the use of several finger puppets? Now you can! This is slightly terrifying, but is conveniently on sale for $8.90.

Even though the memes surrounding the movie are pretty great, Morbius is weird at best and just boring at worst — and that’s coming from someone who liked the majority of Fox’s X-Men films. Just put the scene of Matt Smith dancing on loop a few times and you’ll get a feel for the whole movie.

Night lights are handy additions for any room, but what about toast-shaped night lights? This rechargable light sits upright, and the legs can be used to prop up a phone. It’s on sale for $15.19, which is pretty much the same price it has been for a few months.

No one likes dropping french fries between the seats in a car, or watching them spill everywhere after braking for a stop. This aptly-named French Fry Holder might just solve that problem, even if it does look pretty silly.

This waffle maker has the officially-licensed image of painter and television host Bob Ross, best known for hosting The Joy of Painting on PBS. There’s seemingly no noticeable connection that links Bob Ross to waffles, so it’s not entirely clear why this product exists, but it does in fact exist and is 10% off for Prime Day.

This 60-inch throw blanket has a tortilla pattern, allowing you to wrap up and become “the burrito that you’ve always wanted to be,” according to the product description. It’s on sale for $17.59, and the same company sells blankets themed with other foods too, including waffles and pizza. 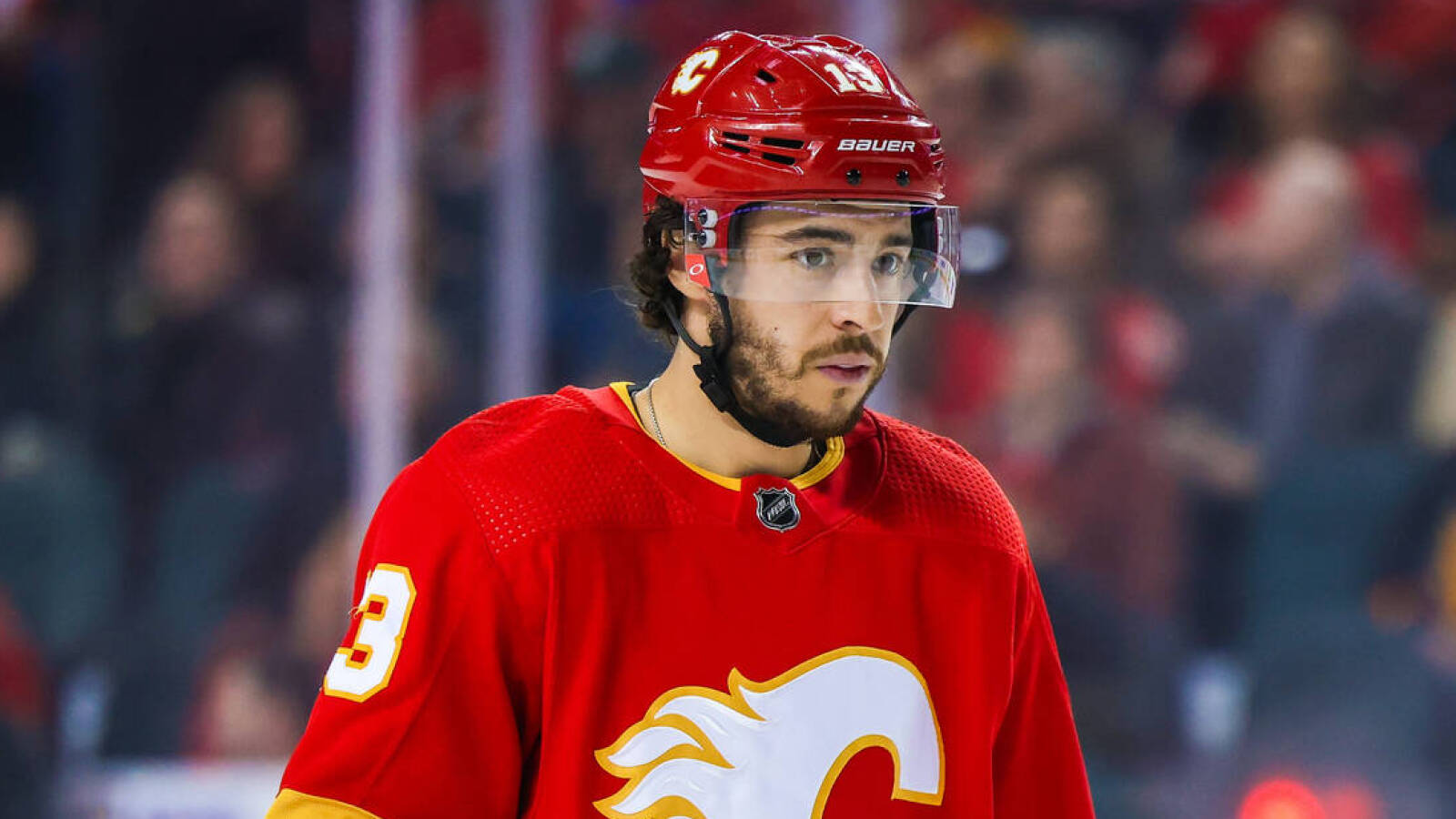 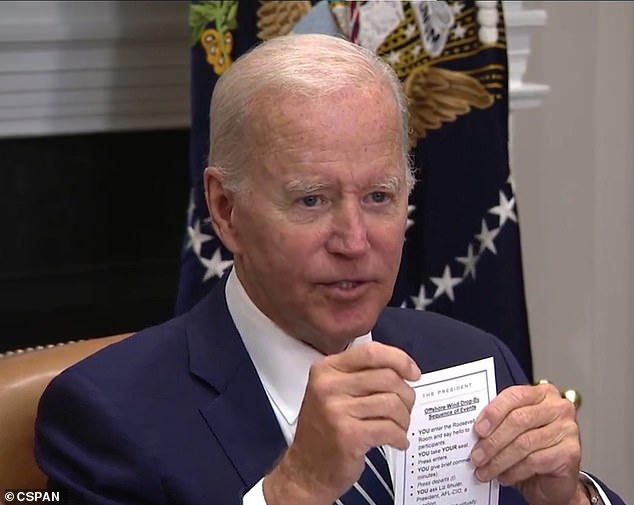 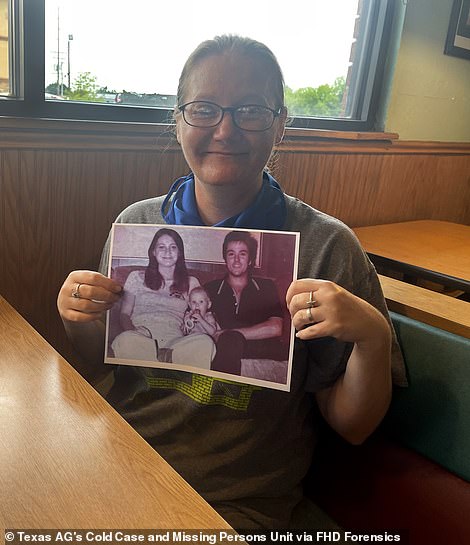