Last week, MIT Technology Review brought together some of the world’s sharpest minds dedicated to developing the technologies that are changing the way we live. EmTech, our annual flagship event covering cutting-edge developments and global trends, heard from experts working in fields as diverse as space commercialization to CRISPR gene editing, helping to set the agenda for the year ahead, and beyond. A massive thank you to everyone who attended in person and online!

Here are just some of the highlights from the action-packed agenda:

+ Kiran Musunuru, a top American cardiologist, is pioneering the use of gene editing to treat heart disease. He sat down with Antonio Regalado, our senior biotech writer, to discuss the clinical trial he’s been overseeing to assess whether tweaking a cholesterol-regulating gene could help to prevent future deaths from heart disease.

+ Alla Weinstein, the cofounder of offshore wind company Trident Winds, discussed the ocean’s incredible potential for clean energy generation—an area the Biden administration is particularly excited about. “The ocean itself has more energy than we ever need, as long as we can capture it,” she told the audience.

+ Frank McCourt, a civic entrepreneur and the CEO of investment firm McCourt Global, took to the stage to outline his vision of a new internet focused on equality, rather than the current model, which he believes is built on the uneven distribution of power. He explained why the US needs to look to Europe for data privacy lessons, why the status quo is imperiling democracy, and why now is the perfect time to try and fix our broken model.

+ Hugh Herr is a media arts and sciences professor at the MIT Media Lab and co-director at the K. Lisa Yang Center for Bionics. He gave us a sneak peek into the fascinating projects he and his lab are working on, including helping people who have lost their limbs who need prostheses in Sierra Leone, and the exciting future of exoskeletons.

+ Will Douglas Heaven, our senior editor for AI, chaired a riveting panel with Ashley Llorens, vice president and managing director of Microsoft Research, Yann LeCun, VP and chief AI scientist at Meta, and Raia Hadsell, senior director of research and robotics at DeepMind. They discussed everything from the definition of AI, to the importance of reinforcement learning.

If you missed out, you can read back over our live blogs from both days of live events, or register for EmTech Digital, our signature AI conference, which kicks off in March 2023.

1 Misinformation is swirling on social media ahead of the US midterms
Despite major platforms’ repeated promises they’re trying to combat it. (WP $)
+ Twitter, in particular, is at risk of hosting political falsifications. (FT $)
+ How Republicans bolstered each others’ lies about the Pelosi attack. (NYT $)
+ The US economy could prove the biggest tipping point this week. (BBC)

2 Twitter is asking some fired staff to return to work
Some of the workers were allegedly laid off “by mistake.” (Bloomberg $)
+ Jack Dorsey is apologetic for having grown Twitter too quickly, apparently. (The Verge)
+ Mastodon’s founder isn’t a huge fan of Elon Musk. (Time $)
+ Here’s how to find your favorite Twitter accounts on Mastodon. (Wired $)

5 TikTok’s algorithm isn’t as powerful as you may think
A huge part of its stickiness lies in our phone dependence. (Wired $)
+ What it serves to you depends on unknown factors. (The Guardian)
+ How aspiring influencers are forced to fight the algorithm. (MIT Technology Review) 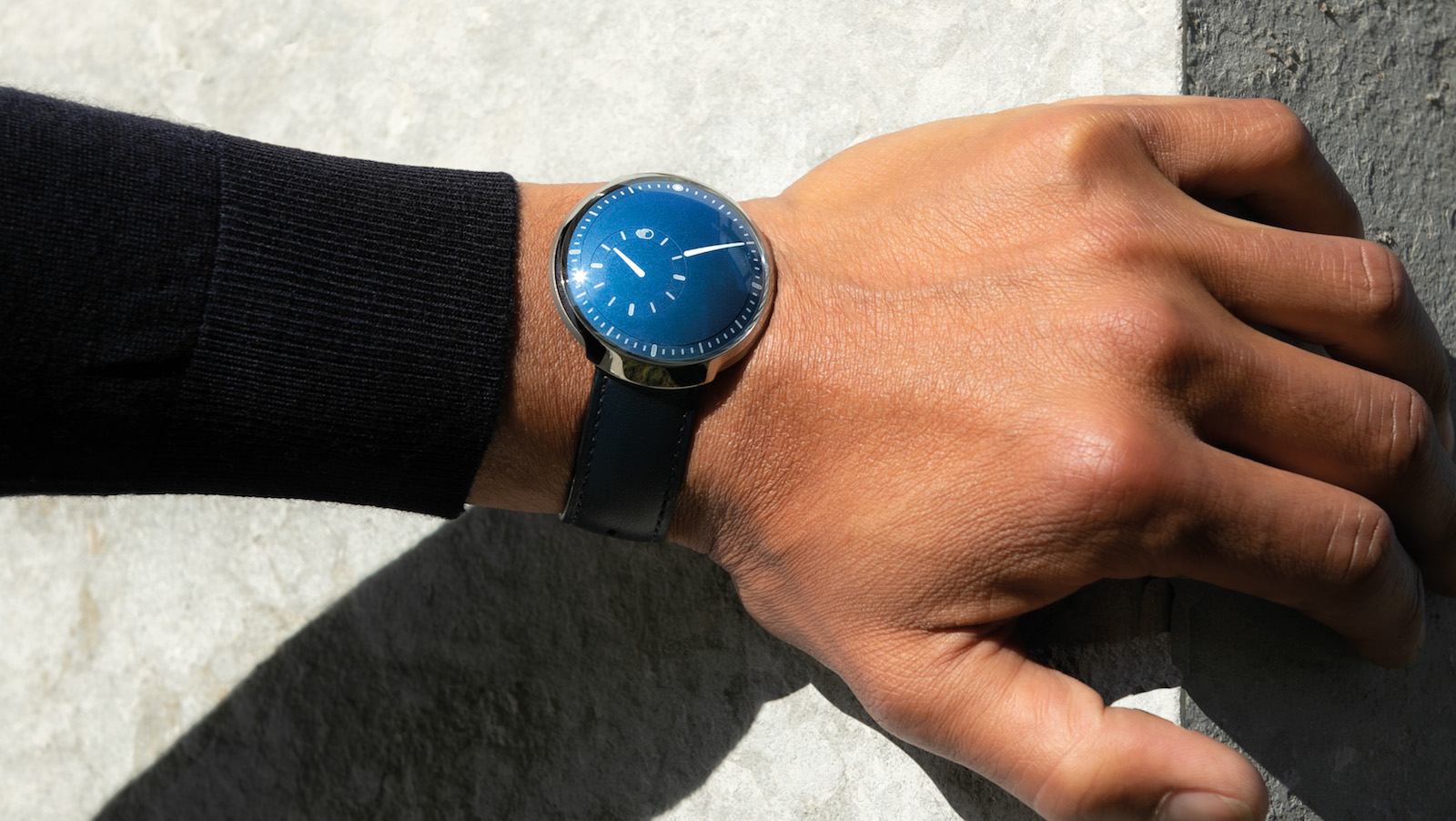