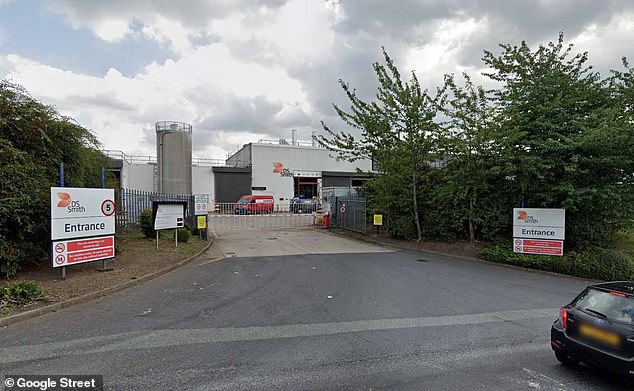 
Shoppers could be hit by Black Friday shortages after nearly 1,000 workers at an Amazon packaging company voted in favour of strike action, it was announced today.

Workers at DS Smith, which makes corrugated packaging for big brands such as Brewdog, Diageo and McVities, are set to take industrial action later this month unless a deal is struck.

In total 93 per cent of the GMB members at the company voted in favour of industrial action ahead of Black Friday on November 26.

Workers in five sites – Louth in Lincolnshire, Featherstone in Yorkshire, Clay Cross, in Derbyshire, Devizes in Wiltshire and Livingston in Scotland will take to picket lines over what they say is a real terms pay cut.

‘It turns out that the company was hugely profitable during the pandemic, now they need to company to step up and help them through the cost of living crisis.

‘A strike at DS Smith could have serious implications across a range of household names – not least Amazon which gets packaging from the company.

‘DS Smith can afford to do better – they need to table a serious offer that respects the contribution of our members, to nip this industrial action in the bud.’

The union has said that DS Smith’s offer of a 3 per cent pay increase ‘represents a massive real terms pay cut for members who worked throughout the pandemic’, when the inflation rate of 12.3 per cent is taken into account.

How to snooze a Trello card 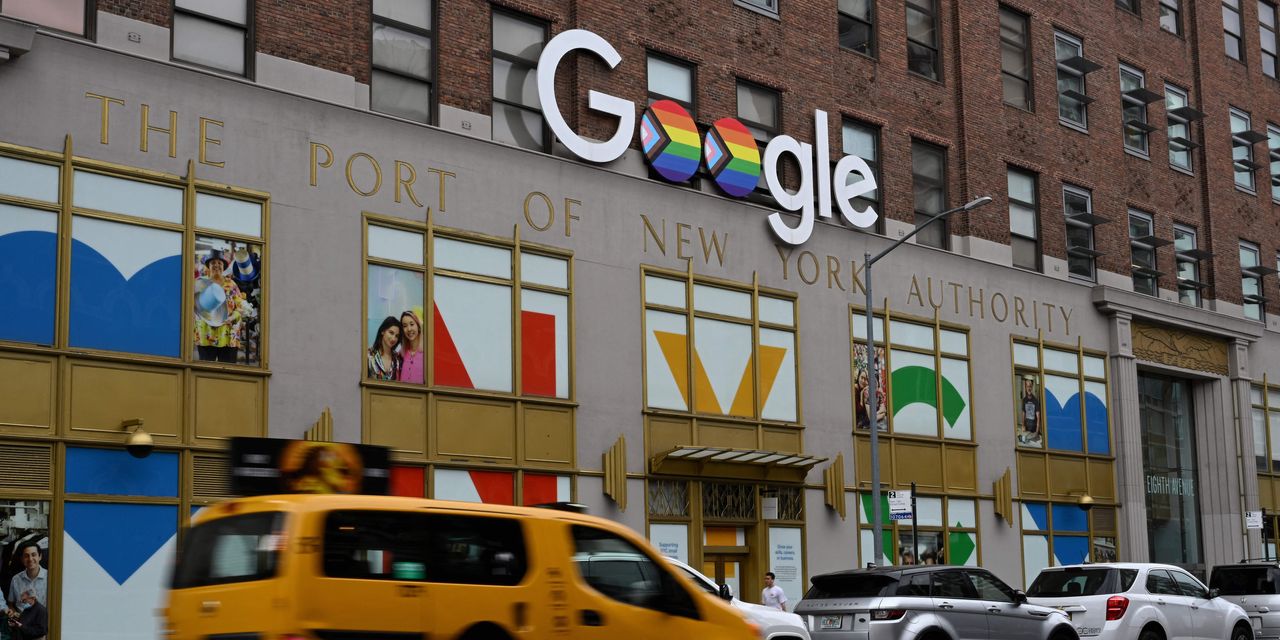 Tech Is at Risk as J.P. Morgan Lowers Estimates on 26 Stocks. Amazon, Booking and Uber Are Its Top Picks. 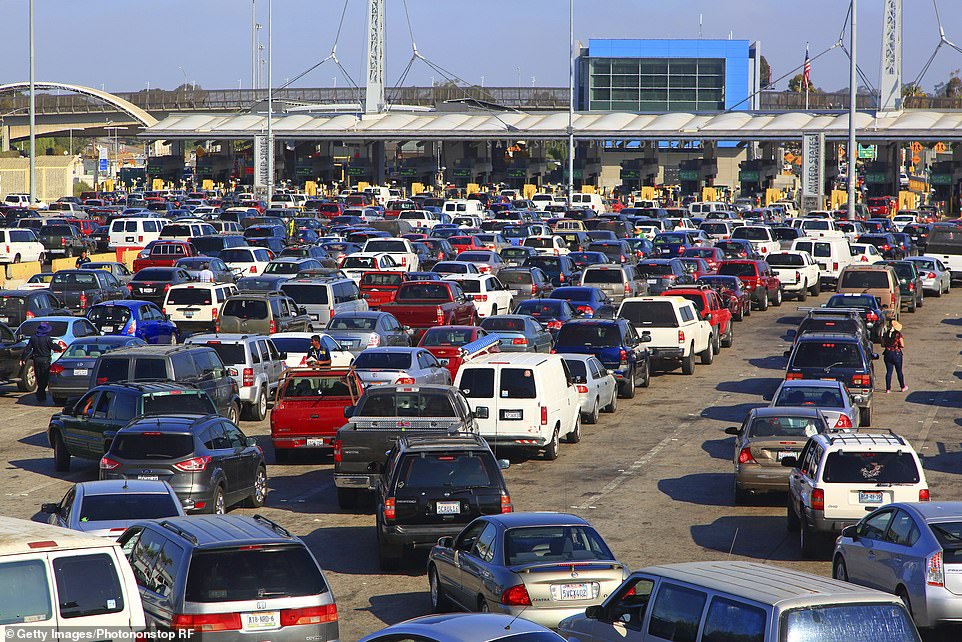