When an organization seeks a modern business communications vendor, RingCentral and Dialpad are likely to emerge as strong candidates to consider. Both RingCentral and Dialpad provide voice, video conferencing and messaging services intended for use in organizations. Both vendors also have offerings designed to meet the needs of call center and customer service center configurations. Both organizations offer to sign a business associate agreement, which may be appealing for customers in the healthcare sector who must comply with HIPAA.

A fundamental reason to consider either RingCentral or Dialpad is to handle your organization’s voice communication needs. Both companies support calling on deskphones as well as on computers and mobile devices.

Dialpad’s site features three Polycom and four Yealink deskphones along with eight headsets intended to work well with the company’s services. Additionally, support pages indicate that Dialpad will work with a few specific models of deskphones from Obihai, Poly (formerly Polycom) and Yealink.

Both RingCentral and Dialpad offer mobile apps on Android and Apple platforms.

The primary Dialpad app handles calling, contacts and messaging and with Voice Intelligence, the system can transcribe your conversations. A separate app, Dialpad Meetings, facilitates video conferencing on the go. Both of these apps are available for Android and iOS devices.

The primary RingCentral app handles messaging, video conferencing and phone services in one app. A separate app, RingCentral for Intune, offers messaging, video conferencing and phone capabilities in an app intended to be managed by a Microsoft Intune administrator. Both of these apps are available for Android and iOS devices. Additional apps — RingCentral Meeting Rooms and RingCentral Rooms — aid in setup and management of conference room configurations and are available for Android and iPadOS devices.

Ideally, a communications service can also work well with other software systems you use. For example, it can be useful to quickly place a call directly from a customer record or to auto-populate a calendar invitation with a conferencing link. The RingCentral App Gallery and Dialpad App Marketplace each serve as a central spot to explore apps that integrate with the respective services. Additionally, both vendors seek to support developers who wish to build apps that work with their platforms. Especially in larger organizations, this ability to build-your-own-app may be useful for custom workflows and integrations.

Of the two, RingCentral offers a wider range of app integrations. In RingCentral’s design, Google and Microsoft each merit their own menu item. Otherwise, the long list of categories feature connections to calendaring, collaboration, CRM, healthcare, marketing automation and productivity tools. Some integration partners add significant features, such as the ability to transcribe calls or to track and access advanced analytics. For developers, the RingCentral Developers site provides central access to the information needed to build your own app with the platform.

RingCentral offers automated live transcription, which allows people who join a call late to scan the prior conversation. Additionally, the transcript may be downloaded and saved as a text file for later reference. RingCentral Video advanced meeting insights seeks to identify highlights of conversations. This includes the ability to generate meeting snippets and keywords for access in future searches, as well as the ability to generate a meeting summary that you may edit. Expect additional AI features as RingCentral rolls out new capabilities derived from their December 2020 acquisition of DeepAffect.

Dialpad is aggressively building artificial intelligence capabilities into the company’s services, thanks in part to the 2018 acquisition of TalkIQ. Available on some plans, Dialpad’s speech-to-text system can provide a transcription of conversations for calls and meetings, and these transcripts are easier to search and refer to than recorded video. Dialpad’s system also attempts to automatically identify significant meeting moments and further classify each moment as a positive or negative sentiment, an issue resolved, an action item, a recommendation or even an interesting question. The system also can recognize addresses, competitor names, currency, dates, email addresses and times.

Choosing between RingCentral and Dialpad

Both RingCentral and Dialpad are highly capable, enterprise-ready alternatives to legacy phone and conferencing systems. Pricing will vary based on the number of users, as well as the plan, options and payment cycle you select. In general, the two systems are both priced competitively. Neither of these vendors should be considered a low-cost or budget provider. Both seek to provide comprehensive high-quality business communications services for a fair price.

Companies that seek a system that works with both a large number of applications and devices may prefer RingCentral. The number of offered integrations makes it possible for you to link modern communications capabilities into currently used applications. And in an enterprise environment with a diverse set of deskphone devices, RingCentral may be more likely to work with your existing equipment.

As of 2022, however, Dialpad has an edge with their AI capabilities and ambitions. The Dialpad AI transcription and moment identification system offers to significantly enhance call documentation, reference and follow-up workflows. The company is also adding various AI features to improve call and contact center performance. For example, in June 2022 the company launched Ai CSAT to help automatically score customer satisfaction with calls.

To sum it up, RingCentral has an edge in the number of integrations and devices supported, while Dialpad leads in the application of AI to transcribe, analyze and act after meetings, as well as categorize contact center calls. The good news for potential customers is that both companies are strong competitors and either system has the potential to be a prudent choice for your business communications needs.

The Dodgers’ real ace isn’t who you think it is 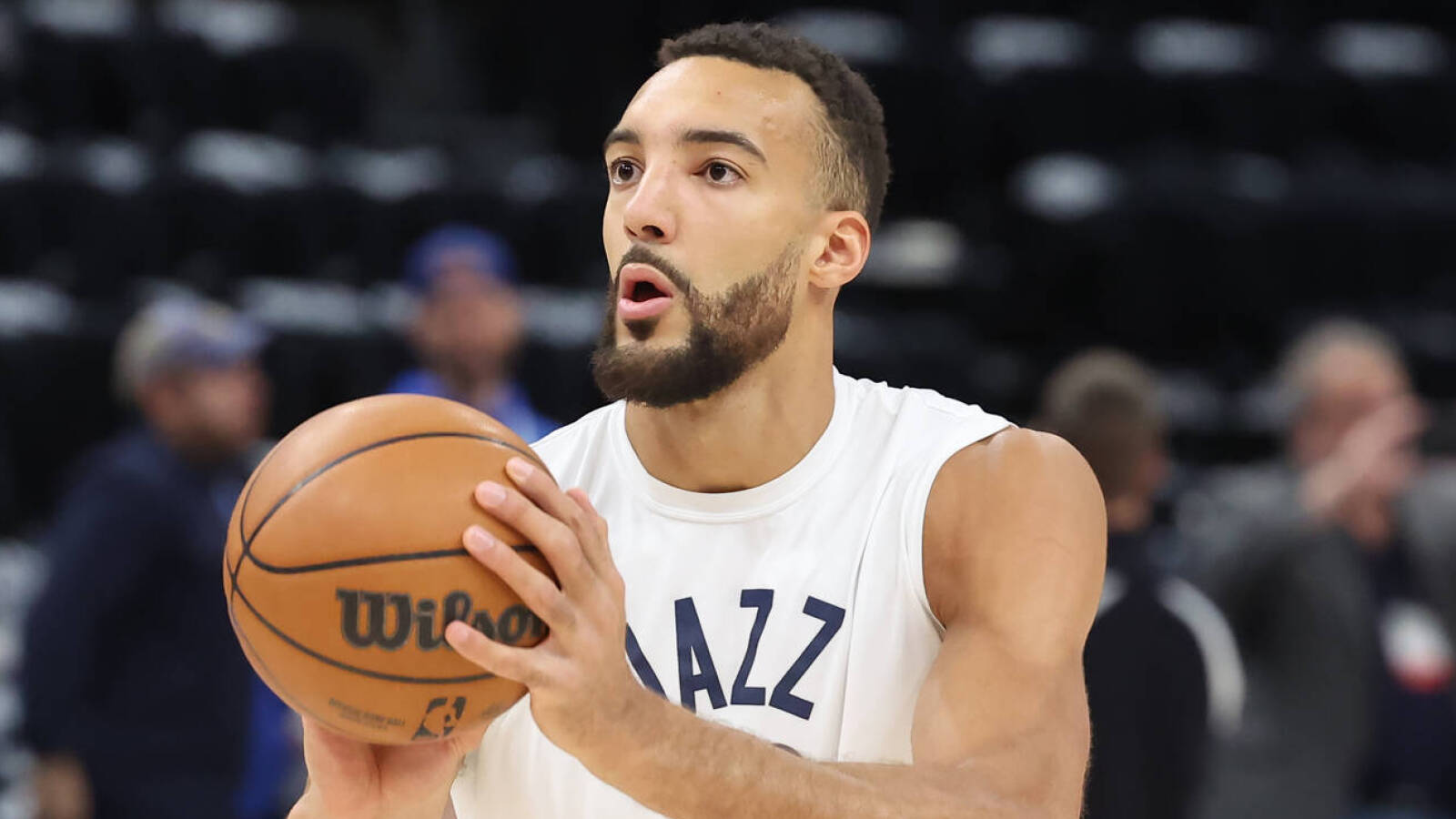 Rudy Gobert on Timberwolves: ‘I didn’t come here just to be a good team’