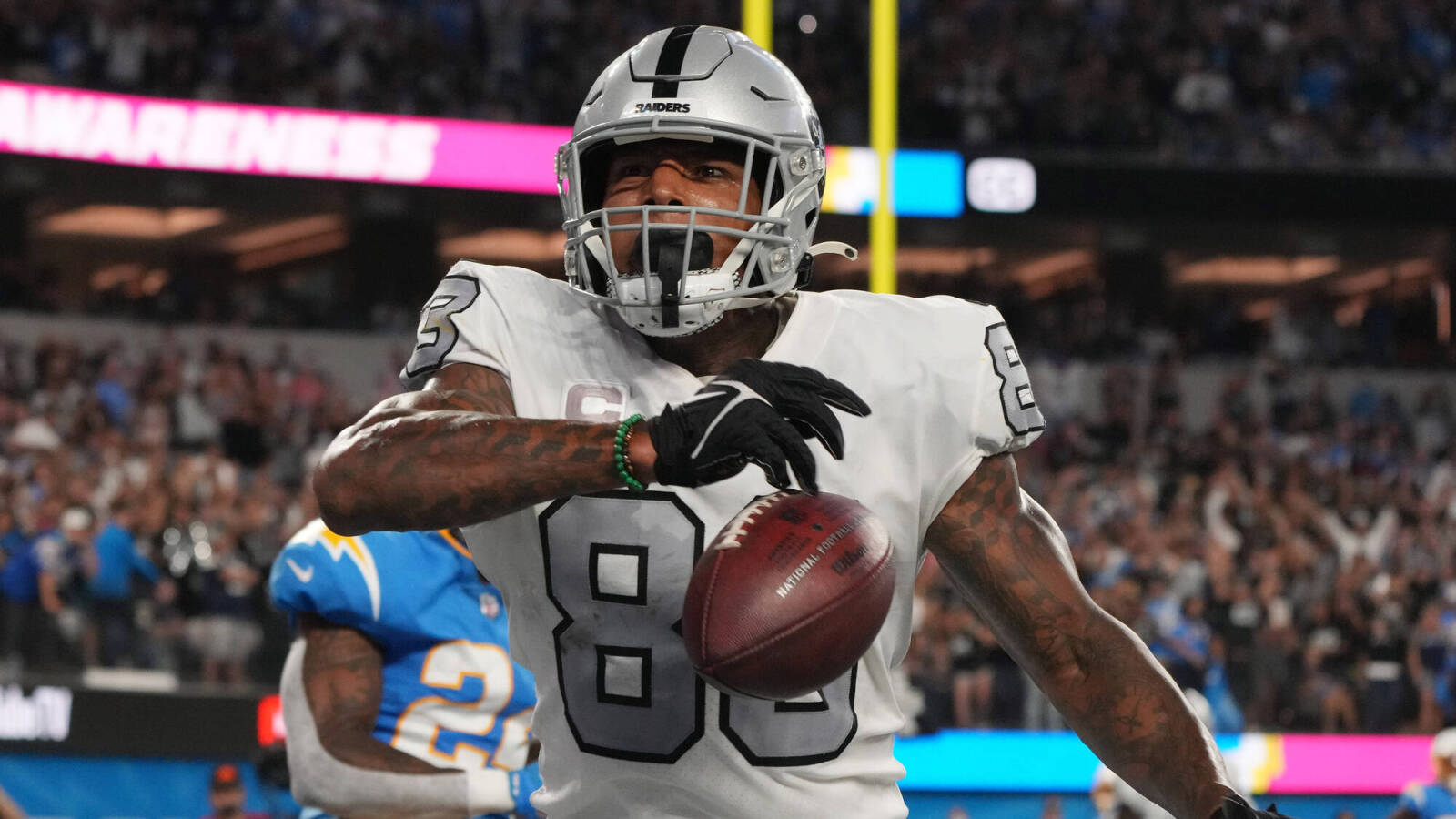 
With training camps opening up, attention is naturally being drawn to players with potential motivation to stage a “holdout,” or more recently, a “hold-in.” One such player is Raiders tight end Darren Waller, whose contract status has generated plenty of speculation this offseason.

The 29-year-old has emerged as one of the league’s top players at his position, making him a logical candidate for an extension more in line with his recent production. The team wouldn’t necessarily be obligated to re-work his deal right away, though, as Waller has two years remaining on his current contract, with scheduled salaries of $6.25M remaining.

That figure pales in comparison to the compensation many other, less-accomplished TEs will be receiving in 2022. The position has seen a notable upward trend this offseason, especially as a result of the $54.75M deal given to David Njoku of the Browns. That, coupled with the fact that there is no guaranteed money remaining on Waller’s deal, has led to some speculation that he could try to force the Raiders’ hand in contract talks in the build-up to camp.

Instead, the former sixth-rounder has indeed reported to camp, per ESPN’s Jeremy Fowler (Twitter link). Part of the reason he was expected to do so, no doubt, is the extent to which contract talks have been ongoing for more than a month. A new deal was reported to be imminent in June, although Vegas’ preference could very well be to wait one more year to finalize an extension. To that point, Fowler adds that Waller and the team appear to be “all-in” on the 2022 campaign, one filled with high expectations on all fronts.

The Raiders currently rank third in the league in cap space, so a deal pushing some money upfront on a multi-year extension would be feasible for the team. How much progress is made in the coming weeks will likely dictate Waller’s short-term (and, potentially, long-term) financial future. 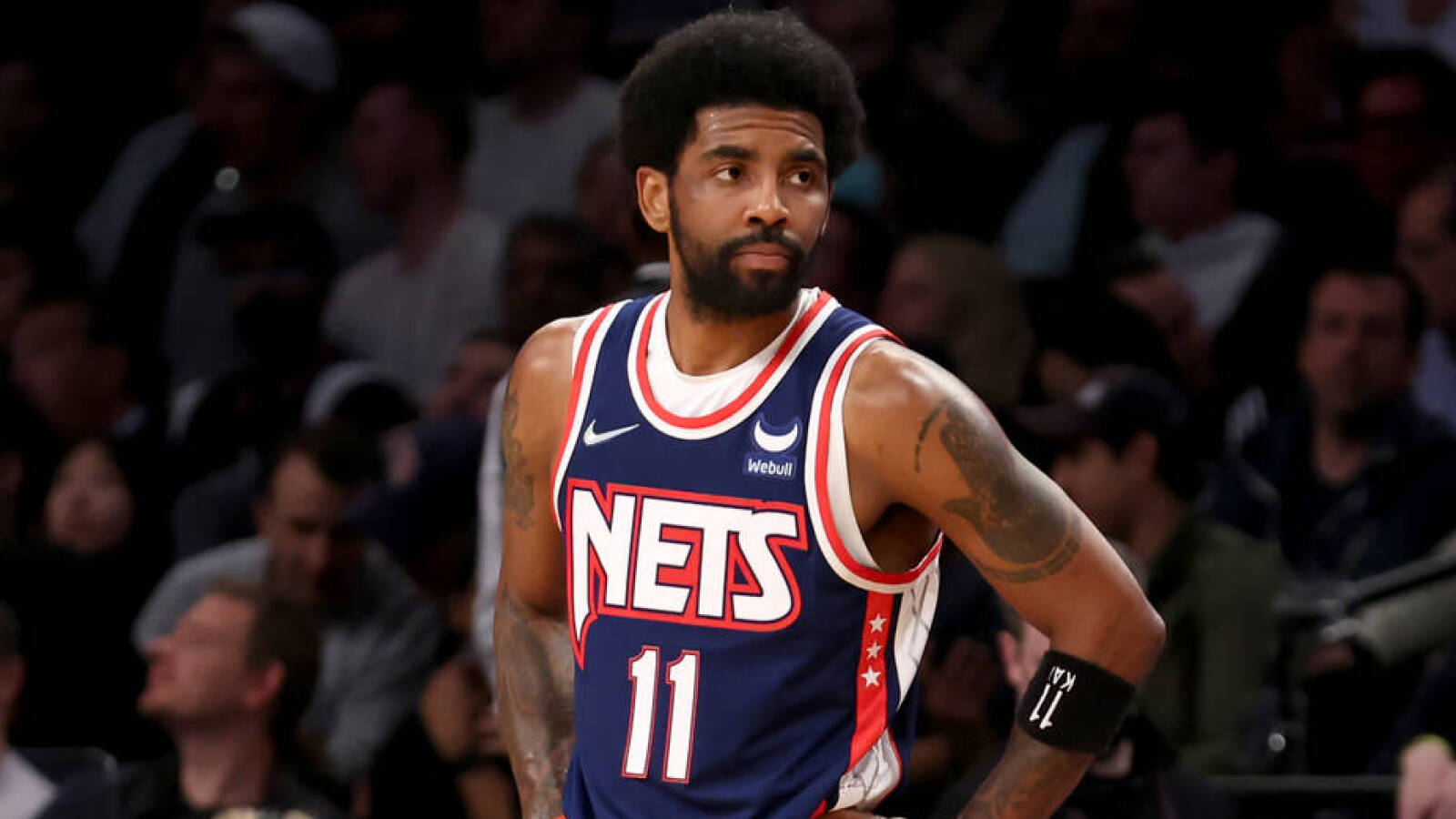 How many times does old man Brady have to teach us a lesson? 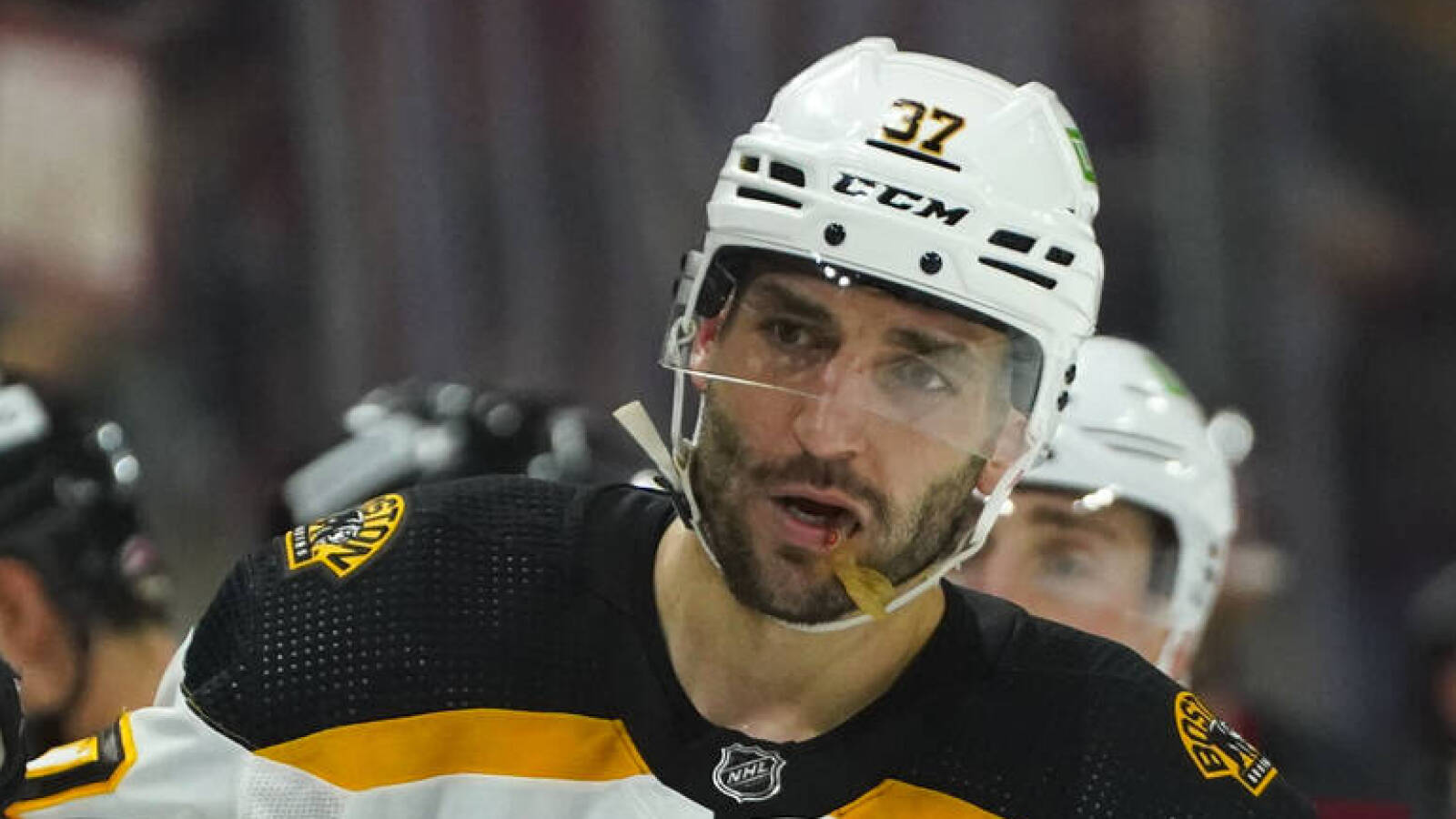