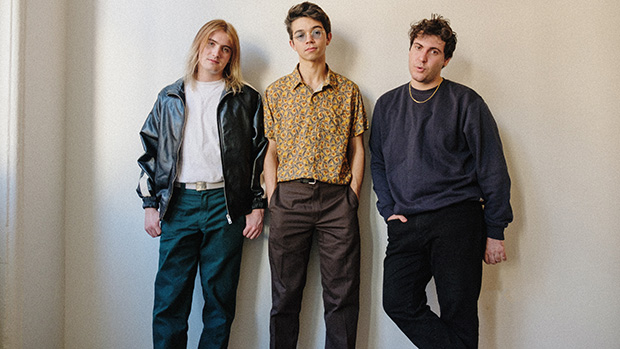 
Boo! It’s Halloween! Throughout October, HollywoodLife is running The Sound Of Halloween, where some of your favorite fiends of music, movies, television, and pop culture pick songs that should be on your Halloween 2022 playlist. As we enjoy the last full week before Halloween, we’re doubling your joy by adding a full-size treat of TSOH. Today, it’s a double bill of awesomeness as Phoneboy drops by, ahead of their tour. 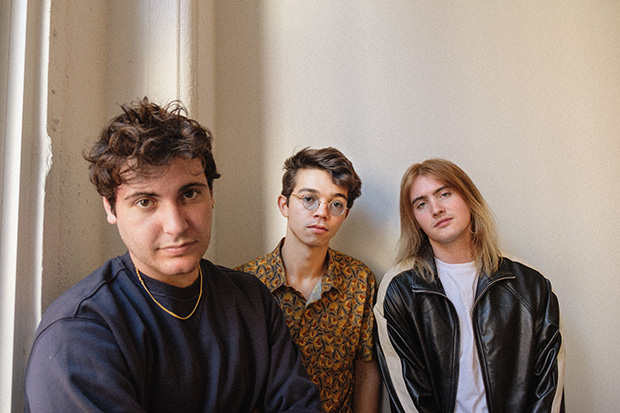 While the members of Phoneboy –James Fusco, Ricky Dana, and Wyn Barnum – don’t sport devilocks or psychobilly quiffs or dress like they’re going to play 45 Grave’s Sleep In Safety backward in a cemetery at midnight, don’t underestimate their horror credits. The band just released their single “Runaway,” and they tell HollywoodLife that they have “a sweet and spooky music video planned for it.” That video arrived and yes, it’s quite spooky.

Plus, when asked what they think should be the most popular costume of Halloween 2022, James and Ricky said that it should be Art The Clown from the Terrifier franchise.“One of the best modern slasher villains and some of the best modern slasher movies,” said James, who also gave love to the OG himself: Michael Myers. When asked what movie they’d make if given an unlimited budget and access to any intellectual property out there, James said, “We’re making another Halloween movie. I don’t care that everybody is tired of them, I need to see Michael Myers on a jetski before it’s all over.”

Whether or not John Carpenter scores Halloween Spring Break or not remains to be seen (spoiler: he probably would). In the meantime, here are Phoneboy’s picks for The Sound Of Halloween. Be sure to catch them on tour with The Happy Fits (dates below.)

It is an undeniable Halloween classic, potentially the only legitimate answer in 2022.

[Editor’s Note: For this entry, we’re going to add Don Hinson and the Rigamotricians’ version.]

Off of the Scooby-Doo and the Witch’s Ghost soundtrack, [“Hex Girl”] is another essential seasonal banger.

[Since the soundtrack isn’t on streaming services, we’re adding the Moon Sisters’ version of it]

Also, the end soundtrack to Hereditary. No further explanation needed.

HollywoodLife: What is your most prominent Halloween memory?

James: I remember the first Halloween costume I ever had was a ninja costume which I wore for several weeks straight, including to 1st grade.

Ricky: I dressed up as Jack Sparrow in the 3rd grade and somebody asked me if I was a girl.

Wyn: My parents helped me make a Chanel °5 costume. The parents loved me.

What do you think will be the most popular Halloween costume this year? What SHOULD be, in your mind?

Wyn: It should be a diorama worn around the neck depicting the abhorrent economic and political divide we’re experiencing…or maybe the new horror version of Winnie The Pooh.

Do you have any particular October/Halloween traditions?

James: I allow myself one single pumpkin spice latte a year. This is my tradition: restraint and penance.

Ricky: Go to a party, find the candy bowl and proceed to eat/steal every single tootsie roll.

If given a budget and free range to do whatever, what horror movie would you star in? You can remake any film of the past, or you could create your own.

James: We’re making another Halloween movie. I don’t care that everybody is tired of them, I need to see Michael Myers on a jetski before it’s all over.

Ricky: EASILY a remake of John Carpenter’s The Thing. Isolation movies always fascinated me and I’d love to try and kidnap a group of people in real life to make it happen.

Wyn: Darkness, a bright light appears, I emerge from the womb…but not the womb I was supposed to come from. Wyndiana Jones and the Temple of Womb.

What’s on tap for October for you — and the rest of the year?

James: Our new single ‘Runaway’ just came out and we have a sweet and spooky music video planned for it!

Ricky: A ton of cool little videos in the works, from debating horror movies to throwing random stuff in a juicer. So excited!

Wyn: We’re so grateful for the response to our new single ‘Runaway’ and we’re super excited to play it on our tour with The Happy Fits and Daisy the Great. 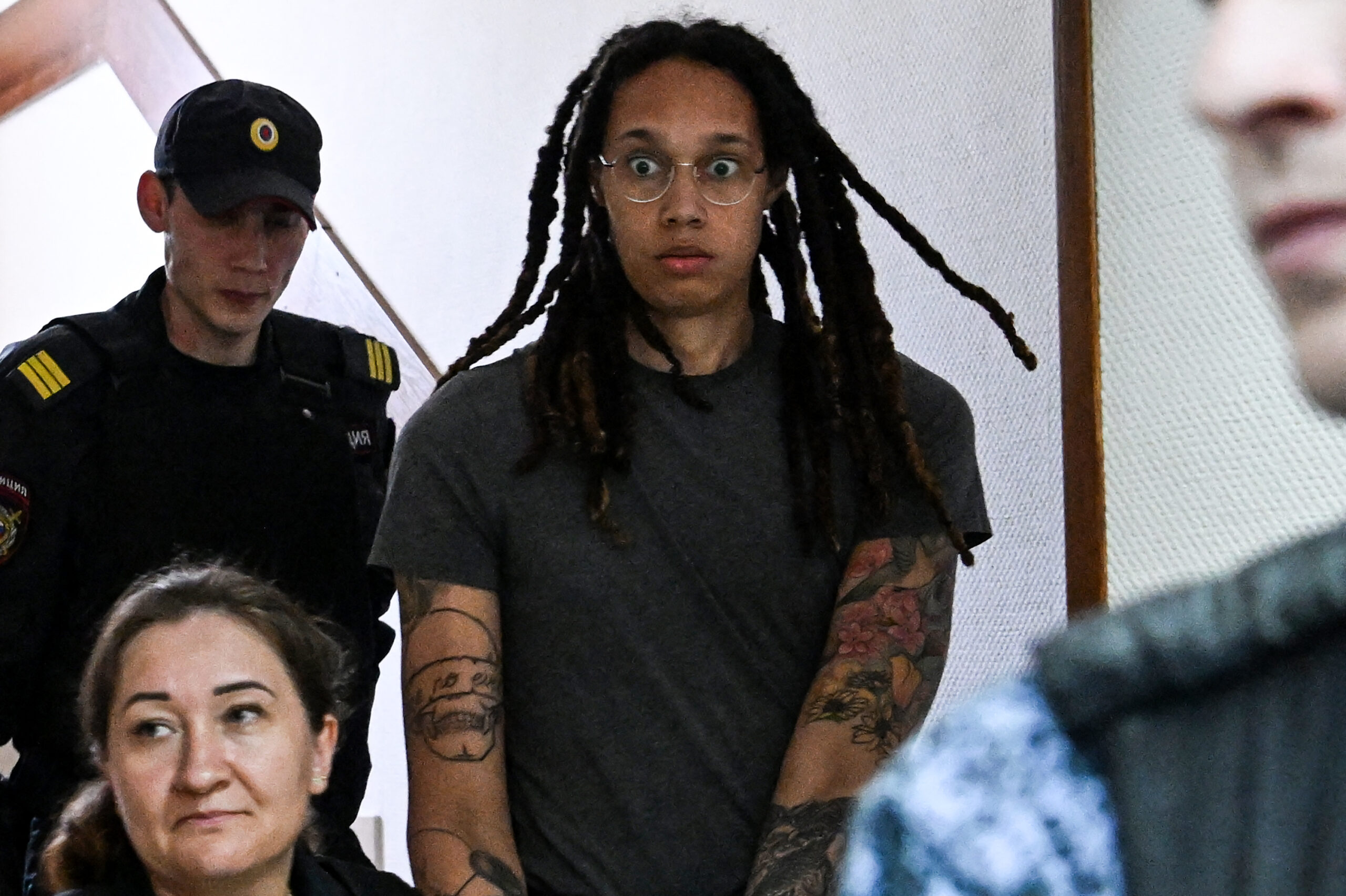 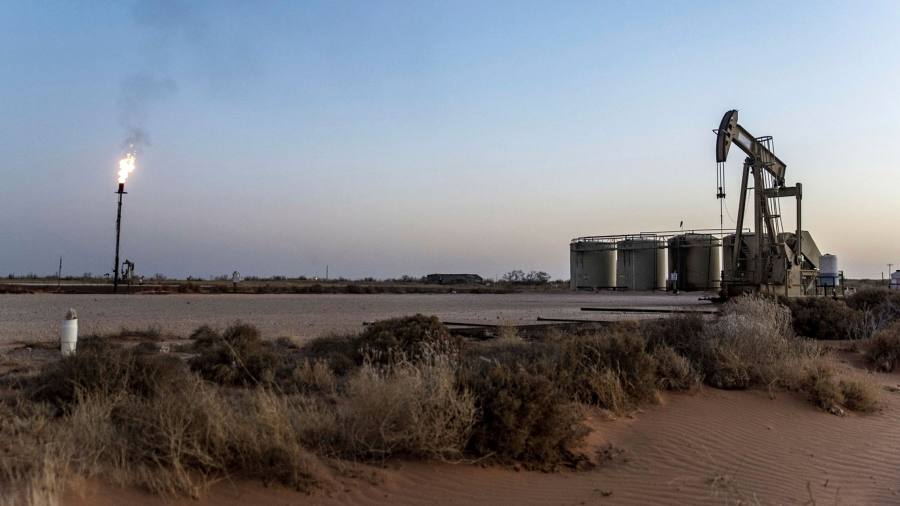 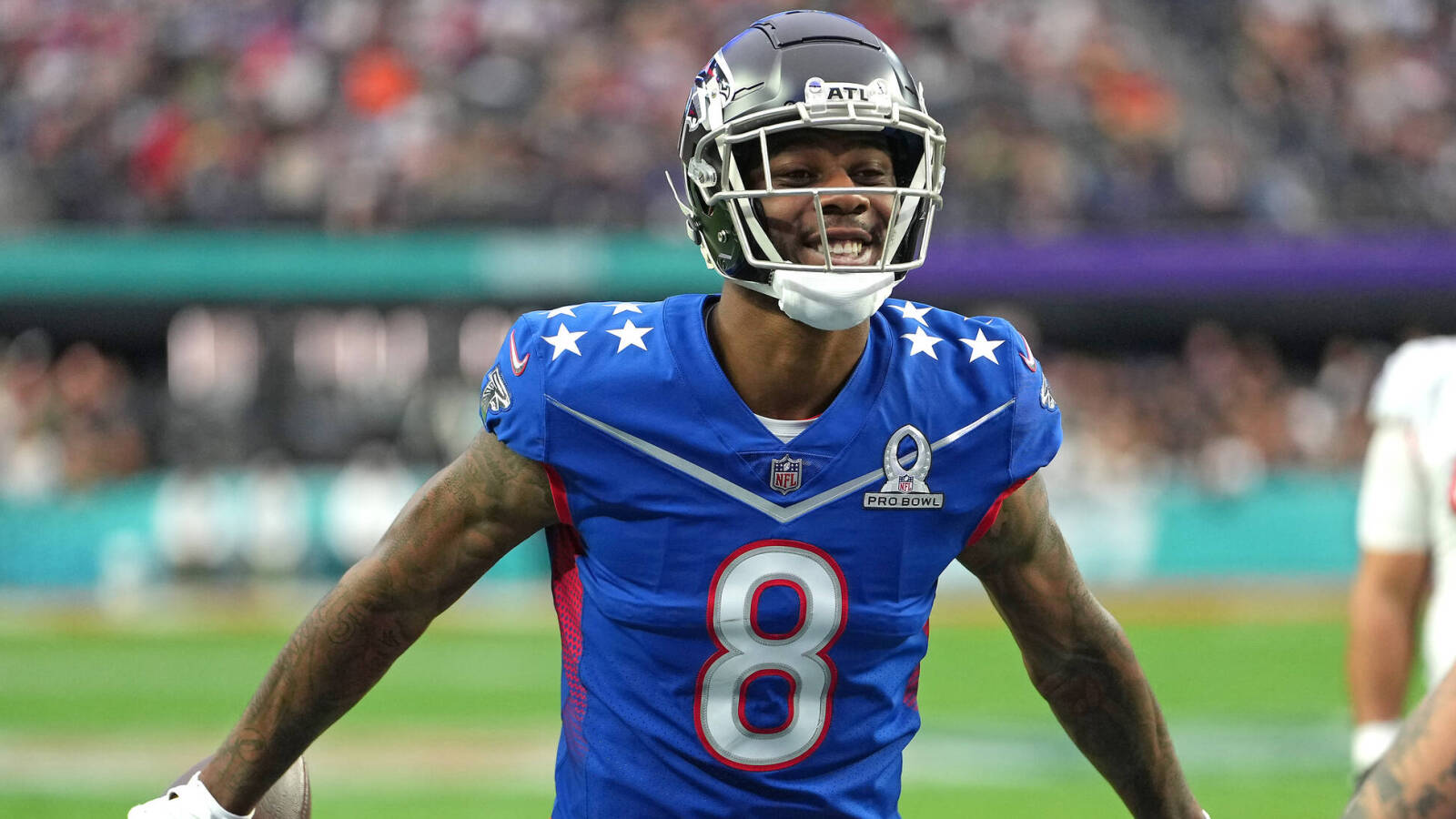 NFC South over/unders: How high can the Atlanta Falcons fly?