Usage may experience a dip as more businesses consider hybrid cloud as an alternative.

Despite this tremendous public cloud market situation in the U.K., Node4’s latest Future of Hybrid Cloud report reveals that businesses are pulling their workloads from public cloud platforms.

The findings are based on the views of 302 IT decision-makers from various vertical markets with 1,000-10,000 employees and a broad spectrum of annual turnover.

Although the report shows that while some IT managers still root for the public cloud platforms due to their benefits to businesses, such as improved security posture, a greener and more sustainable IT infrastructure, more efficient IT team operations and less downtime, they’ve had to move some of their workloads off public cloud platforms.

Reasons behind the trend

The Node4 report noted that 56% of the respondents said their public cloud environment was more expensive to operate than initially envisaged, 22% identified service issues or capacity constraints, 21% reported a lack of control around usage and access, 21% cited performance issues and 17% experienced workload incompatibility.

Besides pushing IT managers to migrate off the public cloud, the report also suggests that some of these perceived shortcomings also contribute to the increase in non-cloud IT infrastructure, as it records that 41% of U.K. organizations using a public cloud still run some of their workloads on company-owned hardware and 37% rely on a platform provided by a hosting company.

Due to these reasons, a large number of the respondents will continue running applications on company-owned hardware or on-premise storage facilities over the next three years, while others will continue using host companies to run their resources. The Node4 report also pointed out that organizations with over 5,000 employees are more likely to run their applications on company-owned hardware than those with 1,000–2,000 employees.

This finding is not too dissimilar to a report by Close Brothers, which revealed that 58% of U.K. SMEs do not use cloud-based computing. According to the report, the SMEs cited the high cost of cloud migration and doubt over cloud security as the reasons for not moving their resources to the cloud.

Data from the Node4 research also shows that just 12% of respondents will host more than 75% of applications and workloads in a public cloud environment, making a long-term hybrid cloud usage model a likely alternative for most U.K. businesses.

Hybrid cloud as a possible alternative

Elaborating on the findings of the Node4 report, Andrew Slater, practice director of cloud at Node4, says: “Our research underscores that many U.K. organizations have encountered challenges in getting the final 20-30% of their production workloads into public cloud environments. This is probably not what they envisaged when they began their public cloud adoption journey. IT departments were working on a vision where all workloads sat neatly within a public cloud environment, delivering significant cost savings — and that all security, compliance, monitoring, updates, backup, and disaster recovery could be centrally managed. But as our research demonstrates, things don’t always work out exactly as anticipated for many organizations.”

Offering an alternative to the public cloud, Slater continues: “We have seen the emergence of a new hybrid cloud model where organizations bring the public cloud providers’ software into their controlled IT environments. While respondents identified potential barriers to longer-term hybrid cloud adoption, we’re confident that these can be overcome with developing hybrid cloud technologies. This would deliver a cost-effective, long-term strategy for U.K. businesses to manage their IT infrastructure without worrying about migrating incompatible or inappropriate workloads to public cloud environments.”

Is this the future of public cloud usage in the U.K. in danger?

When one looks at the findings of the Node4 report, one may have fears regarding U.K. public cloud usage. A closer look at other research provides hope. A recent report from Research and Markets shows that the U.K. cloud computing market may experience exponential growth in the next five years with a promising CAGR due to the growing adoption of technologies like artificial intelligence, the internet of things and machine learning.

The International Trade Administration also reported that revenue in the U.K. from public cloud services, which makes up most of the cloud computing market, amounted to around $12 billion in 2020 with Amazon Web Services, Microsoft Azure and Google Cloud as the key players. ITA remains positive in their findings that U.K. businesses are steadily incorporating a cloud-first approach, and many enterprises will migrate a significant portion of their IT to the cloud in the coming years.

For those looking for more information on the subject, check out TechRepublic’s recent articles explaining public cloud and hybrid cloud, and the top five trends to watch in cloud computing. 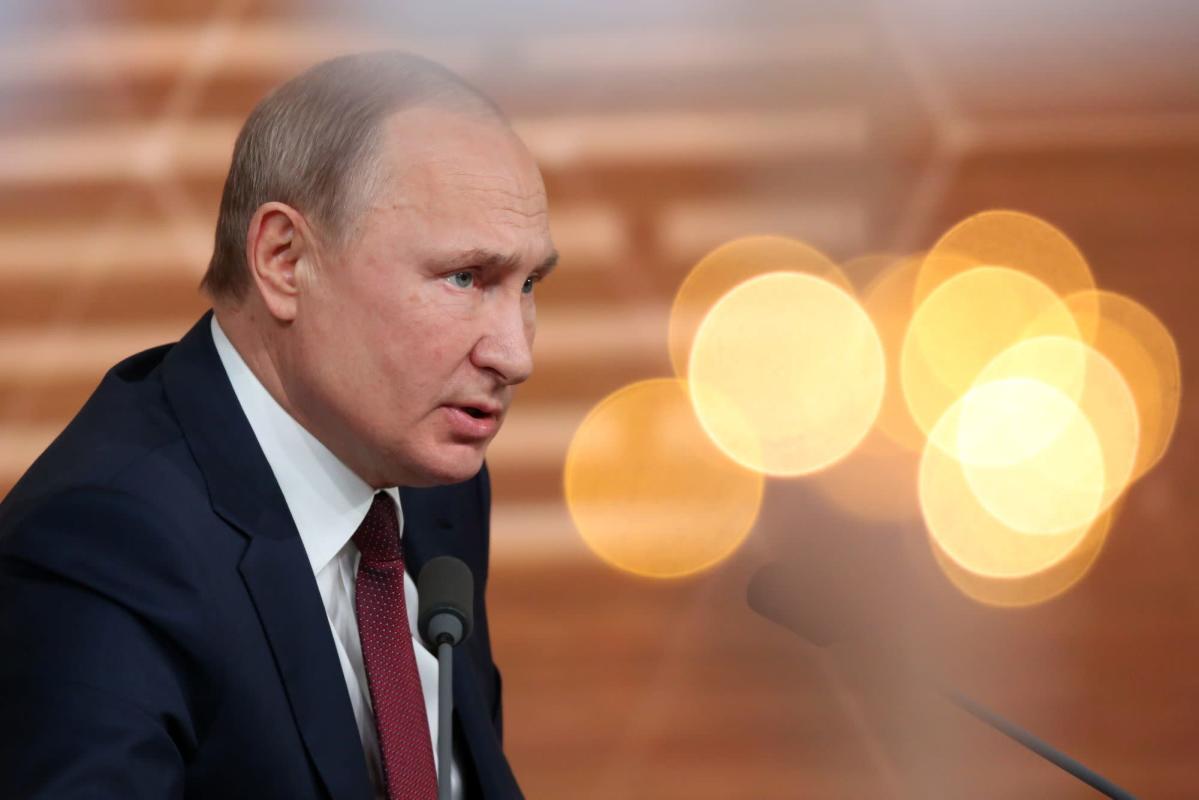 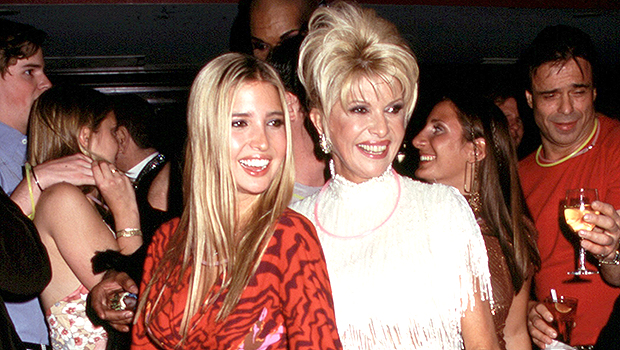 Ivanka Trump Is ‘Heartbroken’ After The Sudden Passing Of Mother Ivana: ‘Will Miss Her Forever’