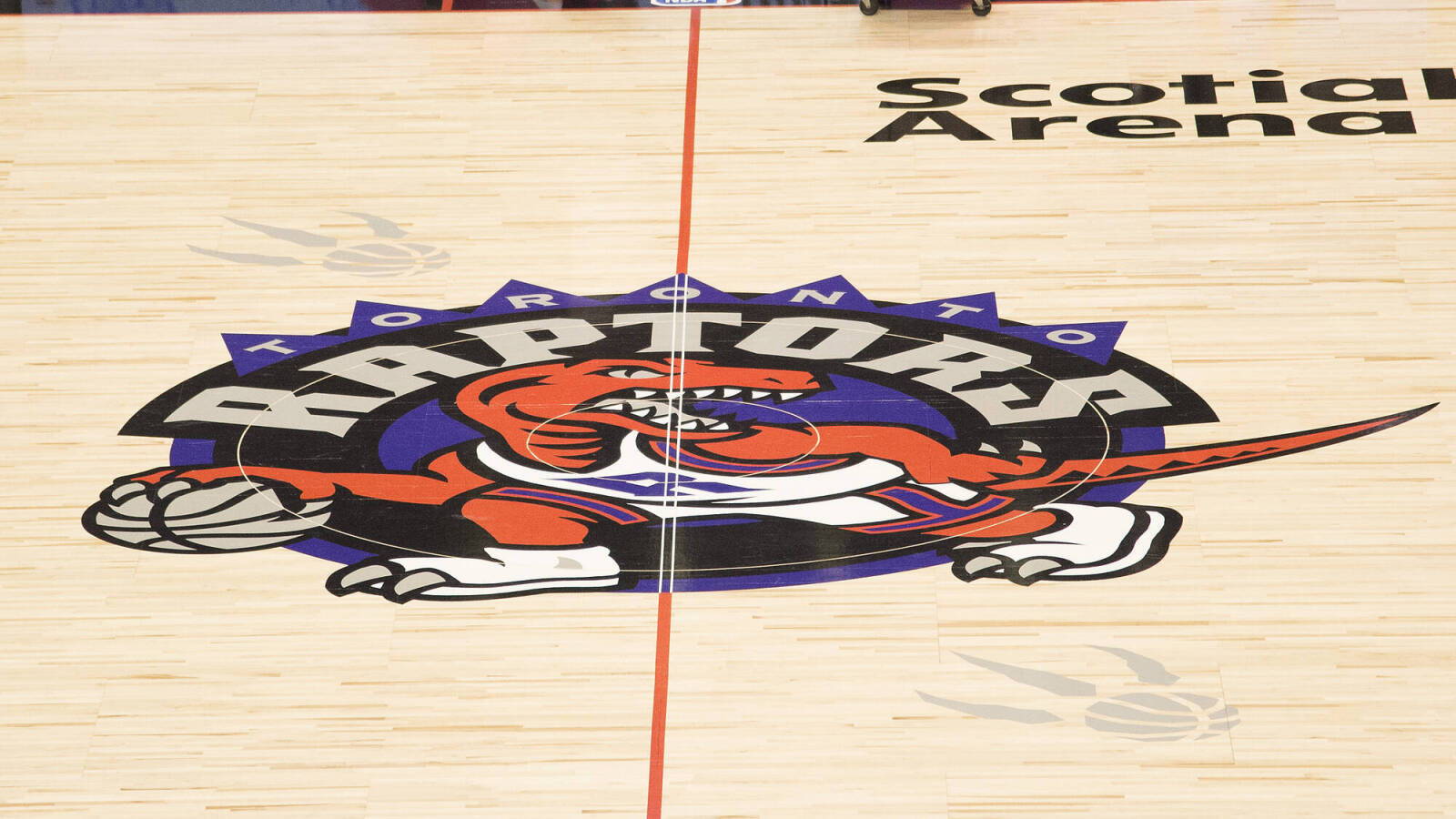 
The NBA informed teams Monday in a memo that, as things currently stand, players who are unvaccinated against COVID-19 without a valid medical reason will remain ineligible to play games in Toronto for the 2022-23 season, according to Jake Fischer of Bleacher Report.

Fischer’s report is missing some key contextual information. For one, the policy that prevents unvaccinated players from playing in Toronto wasn’t implemented by the Raptors or the NBA, but by the Canadian government, which has restrictions against non-residents entering the county without being vaccinated.

Last season, there were no exemptions from this rule for NBA players, and it appears that won’t change going forward.

It’s also worth noting that the United States has a border policy on unvaccinated travelers that’s virtually identical to Canada’s (it’s why, for instance, tennis star Novak Djokovic isn’t expected to be eligible to play in the U.S. Open later this month). However, since most NBA travel takes place domestically within the U.S., that policy doesn’t prevent unvaccinated players from suiting up in any cities besides Toronto unless that city has a specific vaccine mandate of its own, as New York did for much of the 2022-23 season.

There has been no indication that the Canadian government will drop its vaccination requirement for travelers anytime soon, which is presumably why the NBA sent out a memo to teams now reminding them of that policy. But if that requirement is amended or dropped at some point during the 2022-23 season, there’s no reason to believe the NBA would institute any new restrictions preventing unvaccinated players from traveling back and forth across the U.S.-Canada border.

A huge majority of NBA players are vaccinated against COVID-19 — the exact percentage was estimated last season to be around 97%. So only a small handful of players, including Nets star Kyrie Irving, figure to be affected by the border policy. 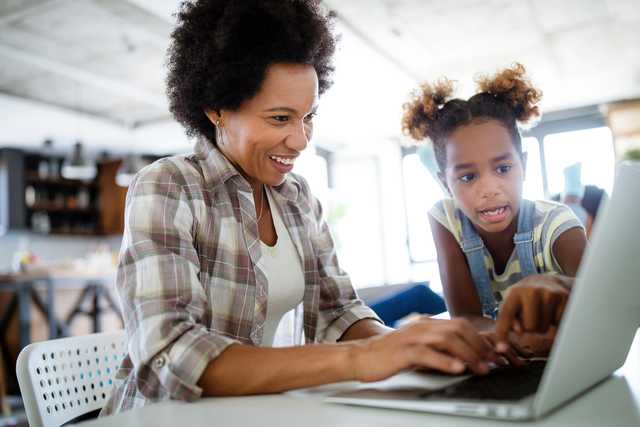 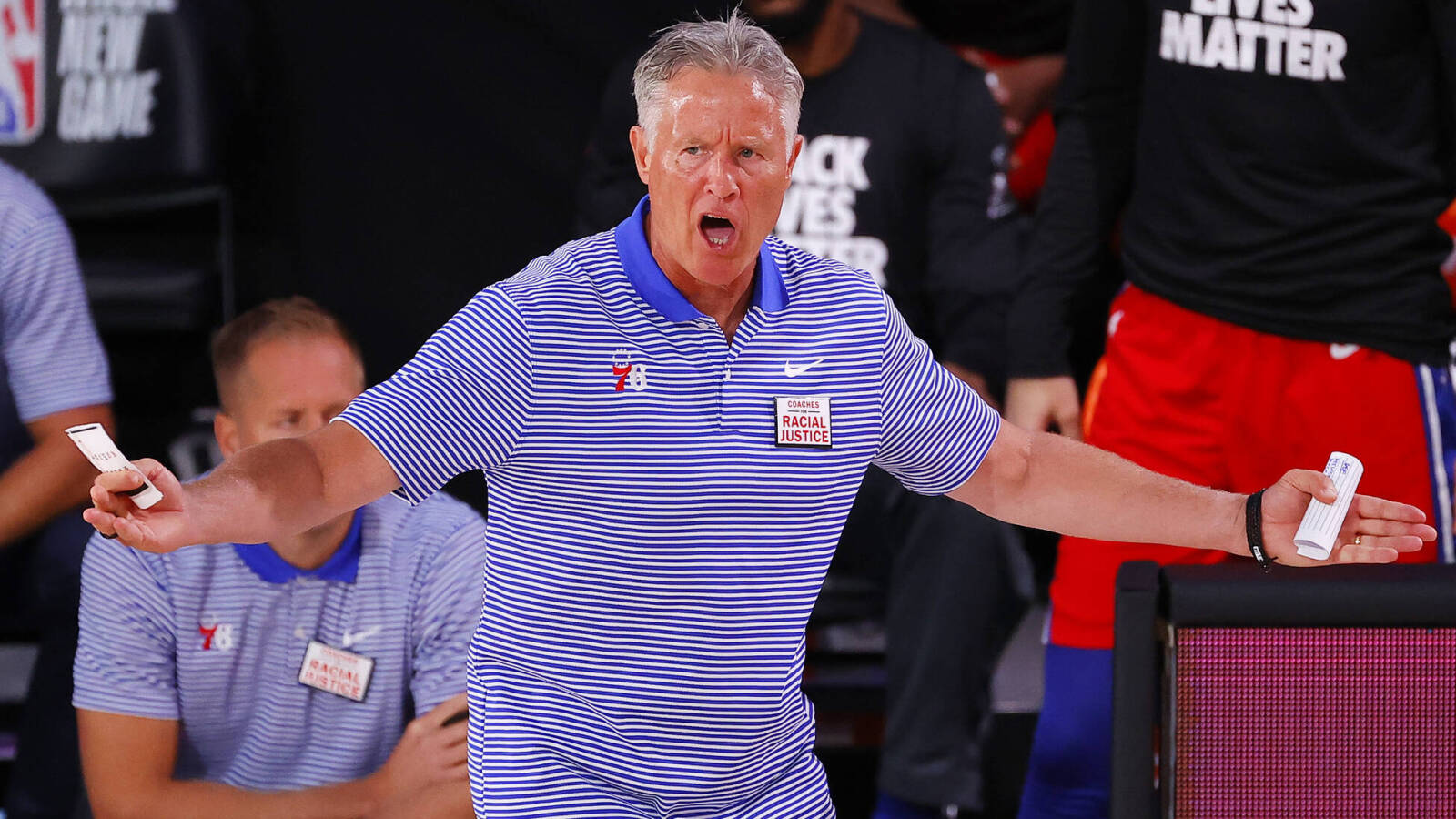 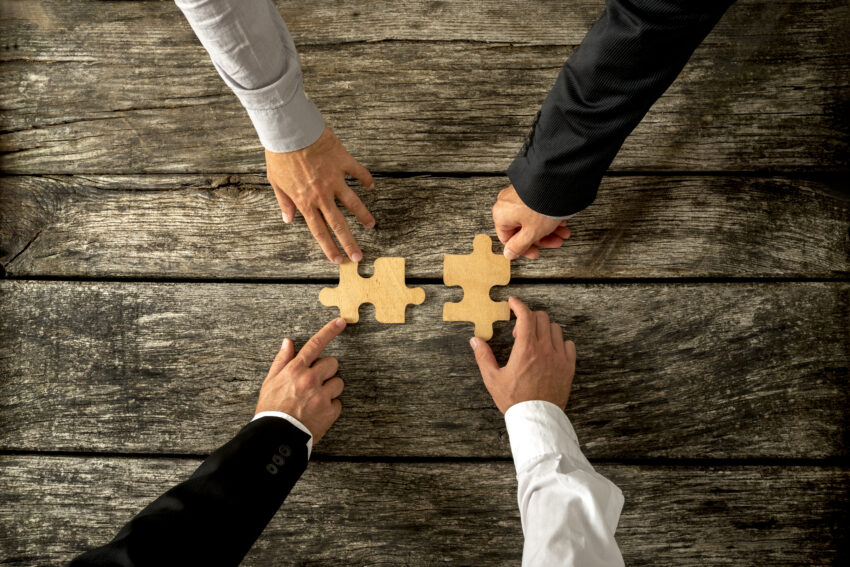 5 Tips to Help a Failing Enterprise