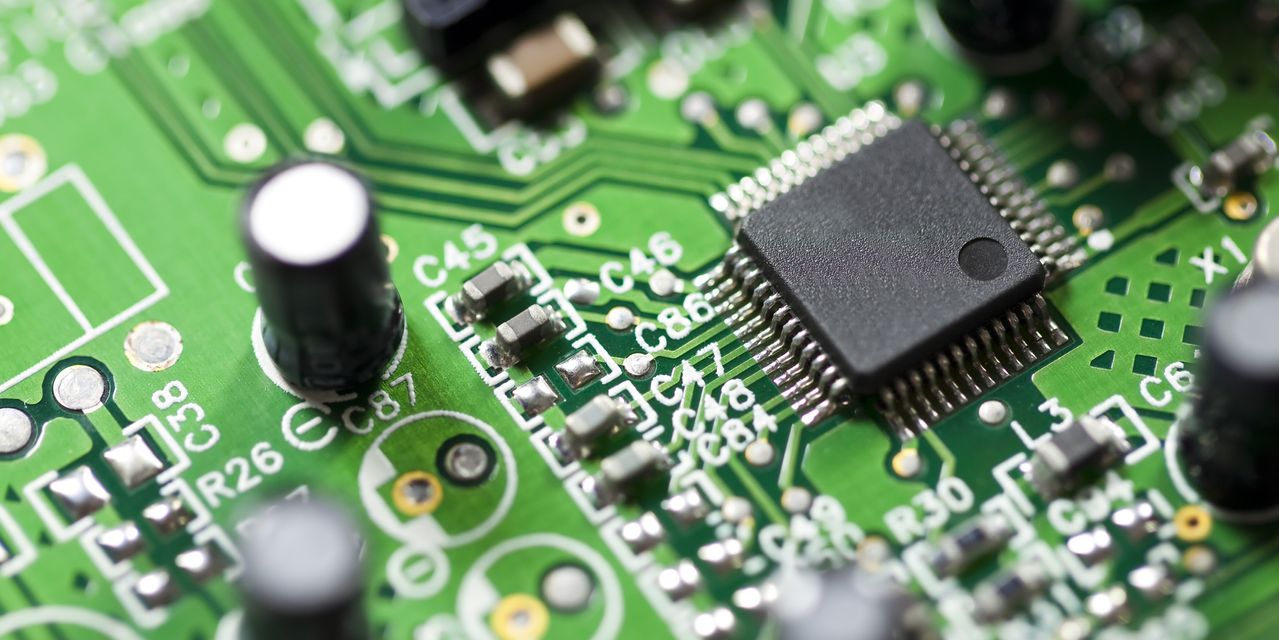 
Micron Technology stock was sliding Monday after the memory chip provider got its second downgrade in less than two weeks despite being one of the cheapest stocks in the market.

Summit Insights analyst Kinngai Chan lowered his rating to Hold from Buy on Micron’s stock as he no longer expects the memory market’s demand-supply dynamics to improve this year. The company received a Sell-equivalent rating from Piper Sandler’s Harsh Kumar earlier this month.

Although there has been continued demand from the data center clients, Chan writes, industry checks indicate persistently sluggish demand from smartphone customers and a continued decline in PC client demand.

The analyst is also concerned about the possible spending cuts from cloud service providers, who are Micron’s end clients, as the result of continued macro headwinds.

The result? In the second half of the year, Micron might have to reduce its prices. This could hit its gross margin as the price decline could outpace Micron’s cost reductions, the analyst said.

Earlier this month, Kumar also cited macro headwinds as a concern for the stock. Micron has more than 50% exposure to consumer-like markets such as PCs, mobile, and others, which will be affected by macroeconomic headwinds, he said. “The exposure is much higher than the majority of our semiconductor coverage.”

The stock is down over 32% this year while its rival Qualcomm (QCOM) has fallen somewhat similarly and is down a little over 29%, though

is much more expensive and trades at 9.9 times forward earnings.

Stocks of Applied Materials (AMAT) and Lam Research (LRCX) will also cost investors more than Micron. For the semiconductor equipment manufacturers, investors will pay 11.61 times and 11.83 times a share, respectively, for each dollar of earnings. 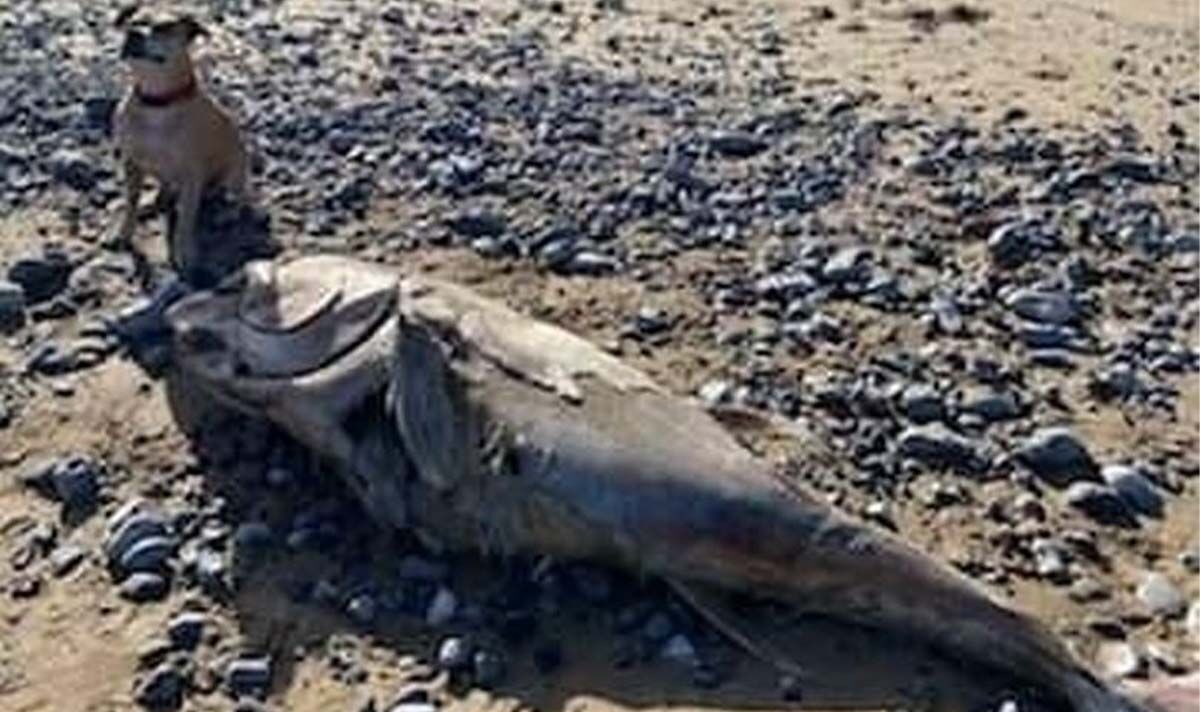 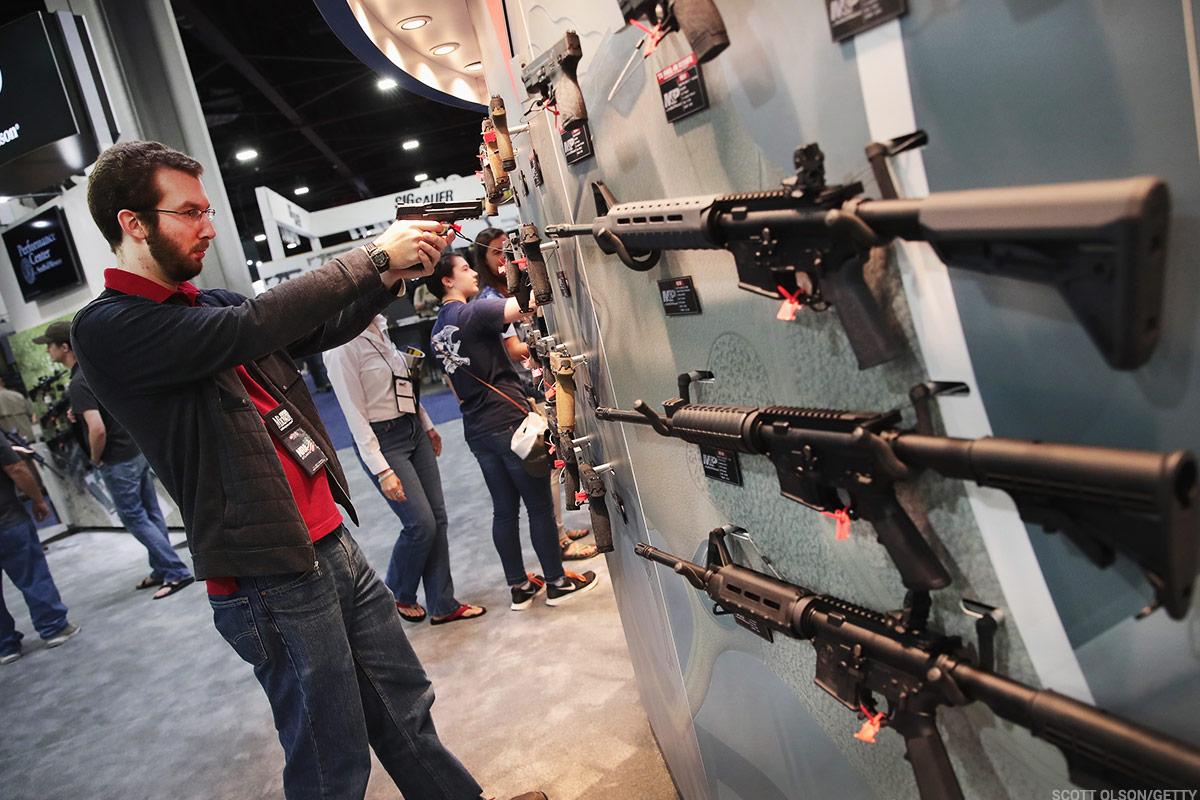