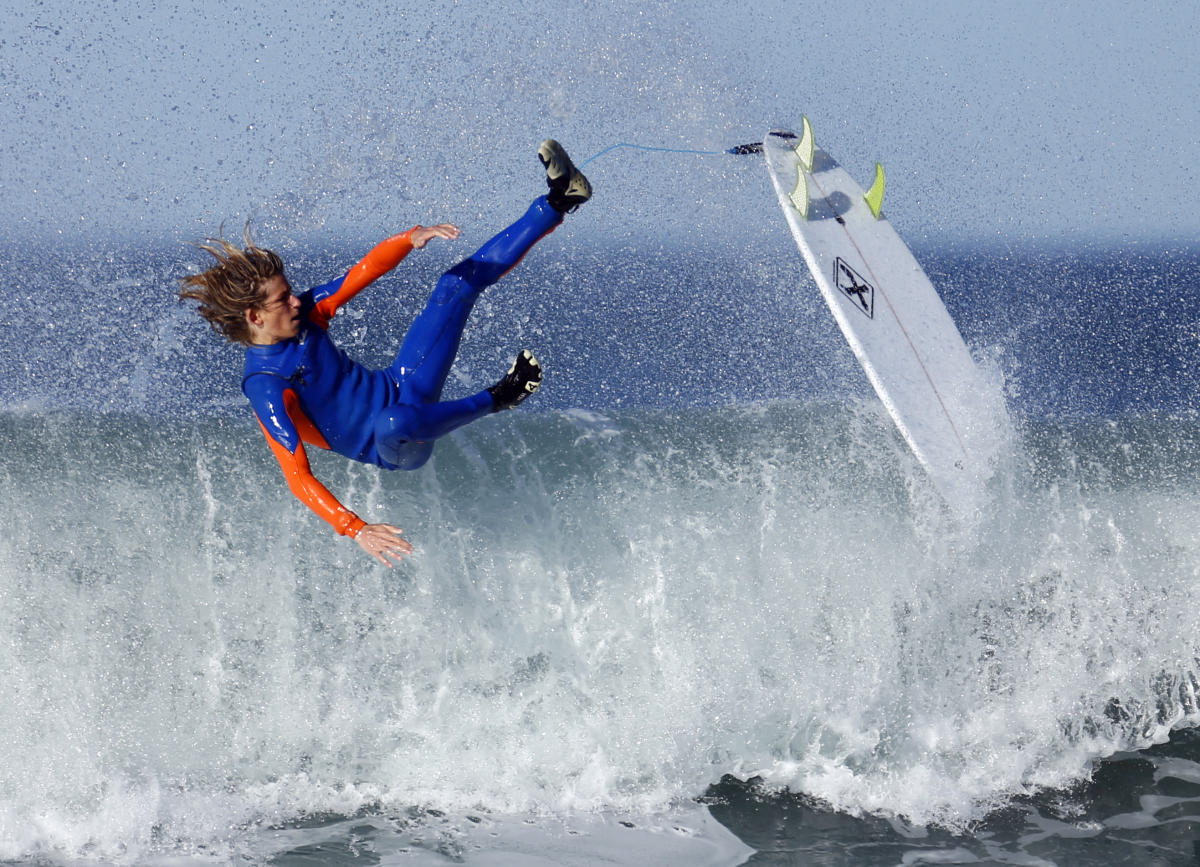 
Asset markets could see more extreme swings as investors adjust for a land of climbing interest rates and stubborn inflation, a market strategist said on Yahoo Finance Live (video above).

“We are starting to see after that Consumer Price Index [CPI] print, really really extreme tails [played in markets],” RBC Equity Derivatives Strategist Amy Wu Silverman said. “We’re talking 100-to-1 market down another leg, 10% to 15% start to be played, which was not the case a month ago. And I think you’re going to start to see more of that, because really: What do you do in this market? You either de-risk, de-gross, or you have to place some sort of bet to protect yourself when potentially CPI surprises even more.”

Wu Silverman’s comments come as markets overlook the edge of the cliff once again, triggered in part by a red-hot CPI reading last Friday that surged 8.6% in May from one year ago, the fastest increase since December 1981.

In turn, economists now expect the Federal Reserve to raise interest rates by 50 basis points at its policy meeting this week and signal further aggressive hikes to curb inflation into the end of the year.

By afternoon trading on Monday, markets were back to exhibiting violent swings as investors re-calibrated their growth outlooks.

The Dow Jones Industrial Average fell more than 600 points, while the S&P 500, Nasdaq Composite, and Russell 2000 were all deeply in the red. The VIX Index — a measure of market volatility known as Wall Streets fear gauge — has gained 10 points since the middle of last week.

Bitcoin prices also tanked below $25,000 in the broader flight to safety. Shares of crypto-centric stocks such as Coinbase and Microstrategy were also rocked.

Wu Silverman suggested getting creative with one’s trades in this type of rocky environment.

“One thing we have recommended specifically is to look at put spreads,” Wu Silverman said, adding that a potential port strike in July is intriguing as that would likely fuel more bad inflation readings. 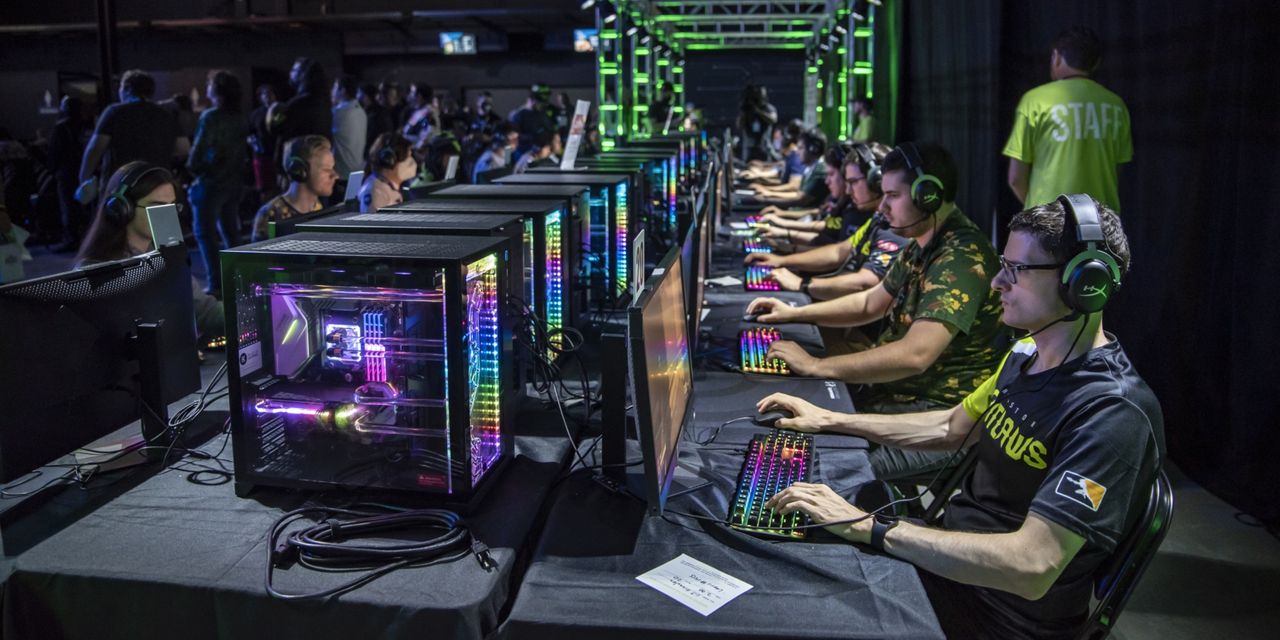 Activision Stock Is a Bet on Microsoft’s Takeover. It’s One Worth Making. 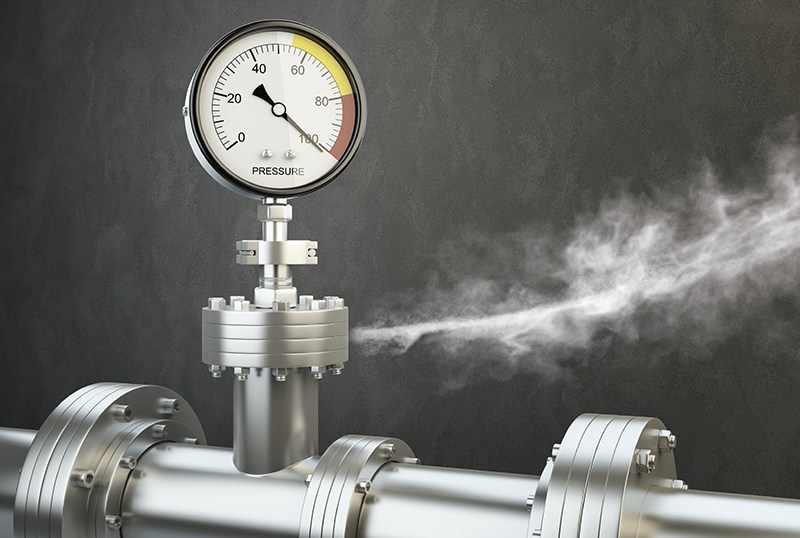 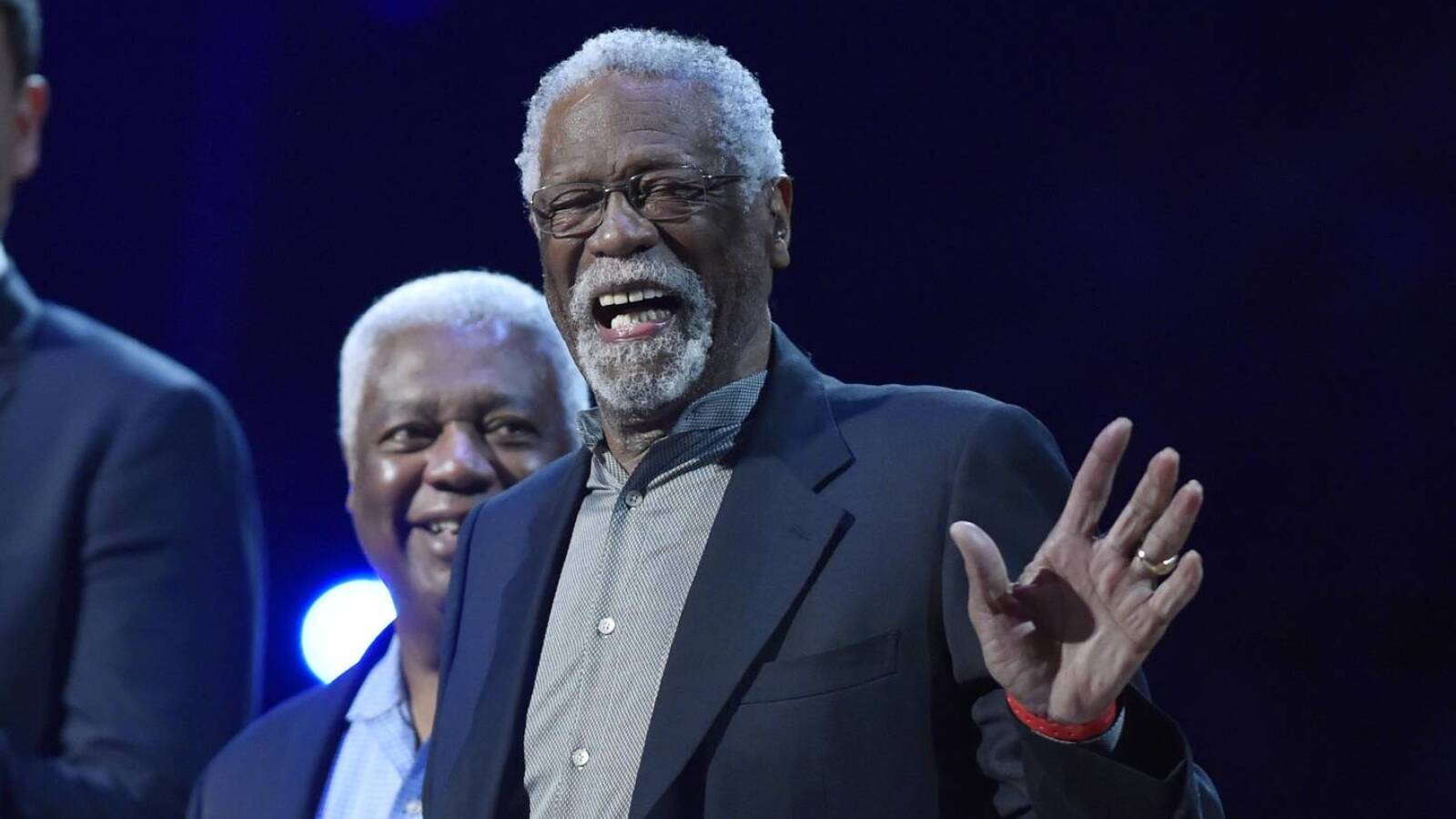 NBA to retire Bill Russell’s No. 6 throughout league