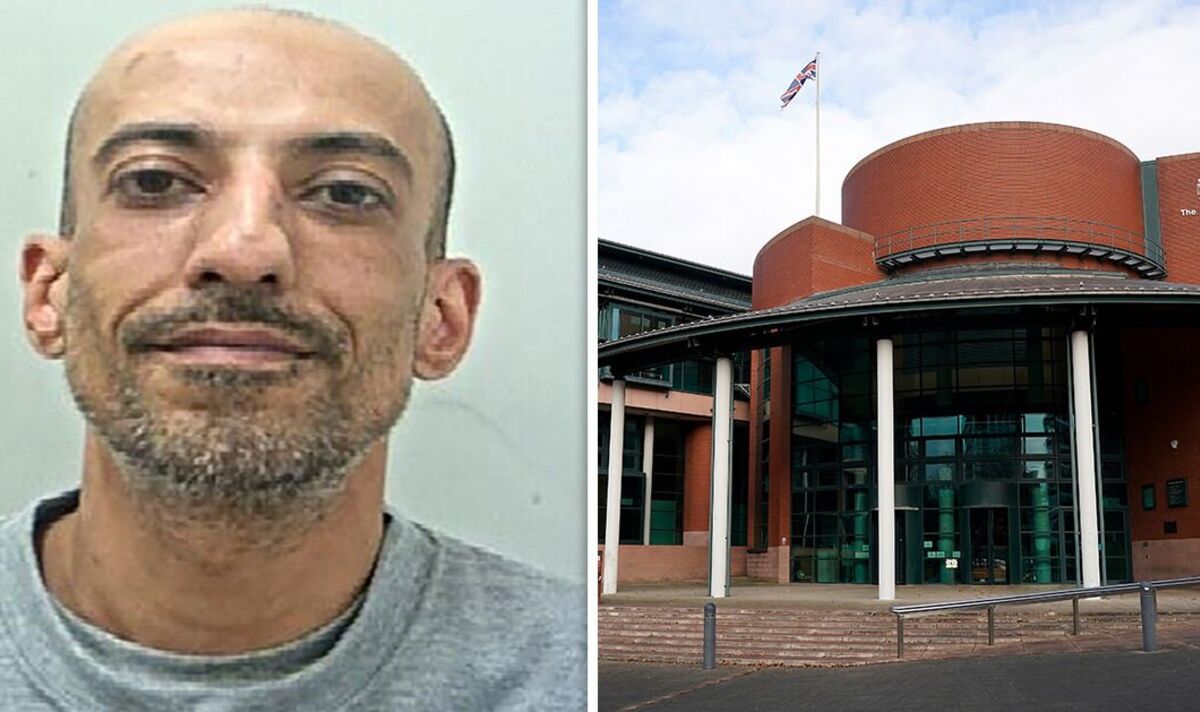 
A cold-hearted son murdered his vulnerable mother because he thought he could inherit her £200,000 house.

Mumtaz Ahmed, 44, tried to isolate frail 85-year-old Inayat Begum and requested help from agencies to care for the pensioner. A court heard he soon became “generally aggressive and abusive” towards his mum.

Mrs Begum was found lifeless weeks later with head injuries, and was pronounced dead at the scene in Burnley, Lancashire.

Police investigated and pathologist Dr Lumb found the woman had sustained at least 75 separate injuries, including defensive wounds, and the pattern of bruises indicated she had been kicked and stamped on and beaten with a cylindrical object.

Ahmed was arrested and, this week, was jailed for life for the murder. He pleaded not guilty but was convicted after a trial at Preston Crown Court.

Judge Simon Medland KC sentenced him to a minimum term of 22 years.

He told him: “Dr Lumb finds from her defensive injuries that for her, during a period, she would have known that her worst fears, that she had expressed before, had finally come to pass.”

The court had heard paramedics found Ahmed cradling his mother’s cold body in his arms and stroking her hair when they arrived at her home on April 24.

When he was later checked into police custody, he told an officer: “I know I’m innocent. I’m not going to kill myself. I’ve got a £200k house and a life.”

Mrs Begum had shared her home in Burnley with her son, who cut visits from a care agency and instead insisted he would support his parent. His father had died in the last few years, jurors were told.

Ahmed became particularly upset with agency staff on April 17 – days before his mother’s death – saying they were ungrateful and disrespectful after making Mrs Begum a cup of tea during Ramadan.

The carers understood Mrs Begum was not expected to observe the fast due to her frailty and medication, but Ahmed was so incensed he ended their contract.

On April 23, 2022, Mrs Begum told her neighbour Ahmed had “kicked her out of the house” during a row in which he slapped her and hit her with a TV remote.

Jurors were told Mrs Begum had spent five days in hospital in 2012 with a blood clot on her brain after an incident at home. She had also suffered at least 16 “falls” in and around the same year.

In a police statement, given at the time, Mrs Begum’s husband Mohammed described how their son hit his wife’s head off a wall they refused to sign over a property they owned in Pakistan to him. Mrs Begum told officers Ahmed had been trouble to them since 2007, with abusive behaviour and damage to property.

“So many times he has pushed us and tormented us, mentally and physically,” she said.

However, the couple did not support a prosecution against Ahmed and flew to Pakistan with no date set for their return. The charges were dropped.

In 2015, Ahmed was convicted of wounding his father with a knife and common assault of his mother after an incident at the house in Prairie Street. Neighbours described seeing Mrs Begum being “ragged around” by Ahmed and spoke of previous incidents of aggression.

Ahmed pleaded guilty to both charges, but his parents later retracted their complaints, in a statement which read: “We have never had any previous arguments. It was an isolated incident.”

They said they were confused about the incident due to medication they were taking, and said they were to blame for the disturbance, adding: “We plead that our son can be released so that he can look after us in our old age.”

Francis McEntee, prosecuting, told the jury the couple had found the courage to speak out about the abuse they endured from their son, but did not quite manage to make a formal complaint.

Ahmed claimed he had attempted mouth-to-mouth on his mother on the day of her death – but did not notice a cocktail stick which was later found in her mouth. 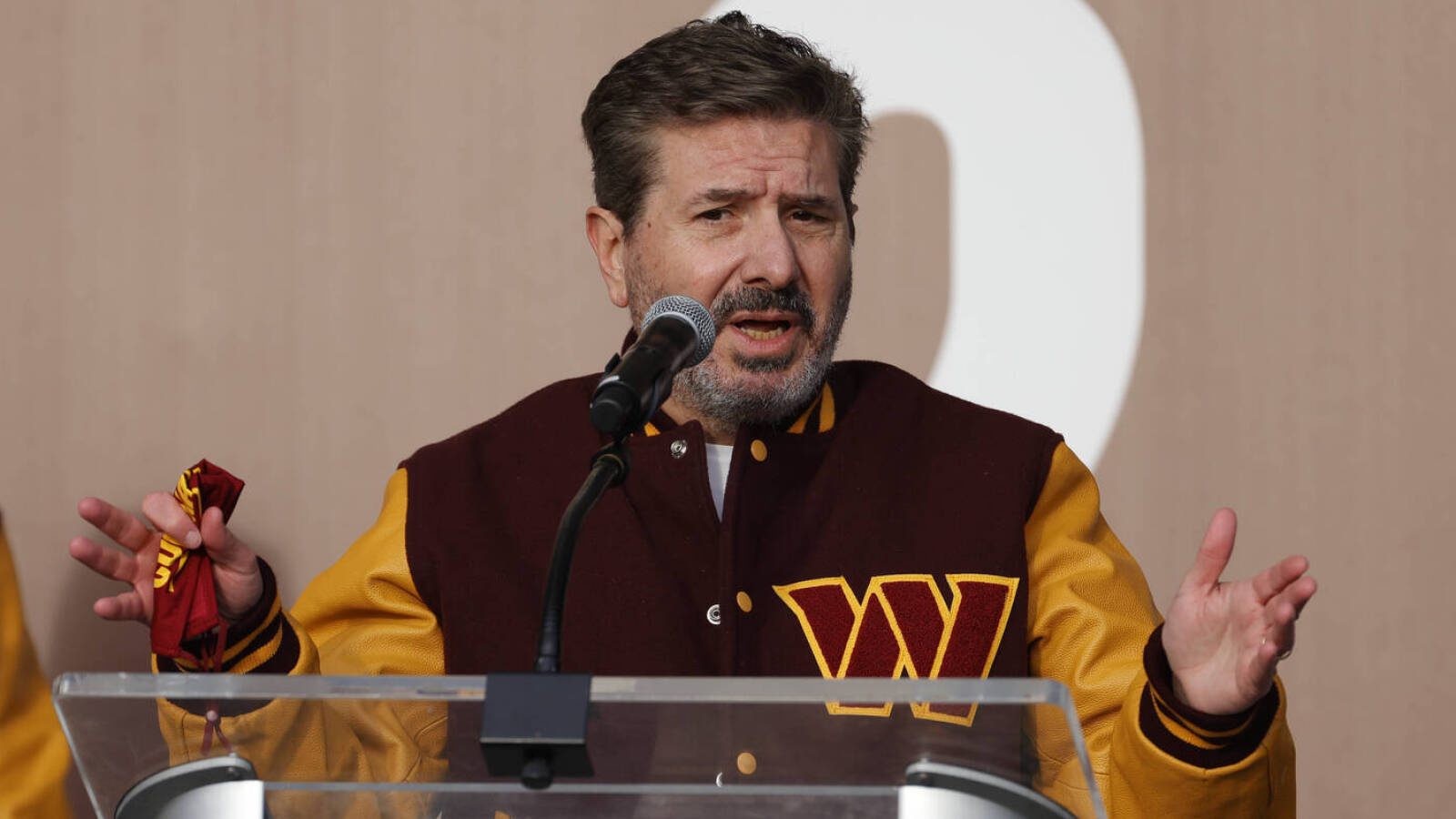 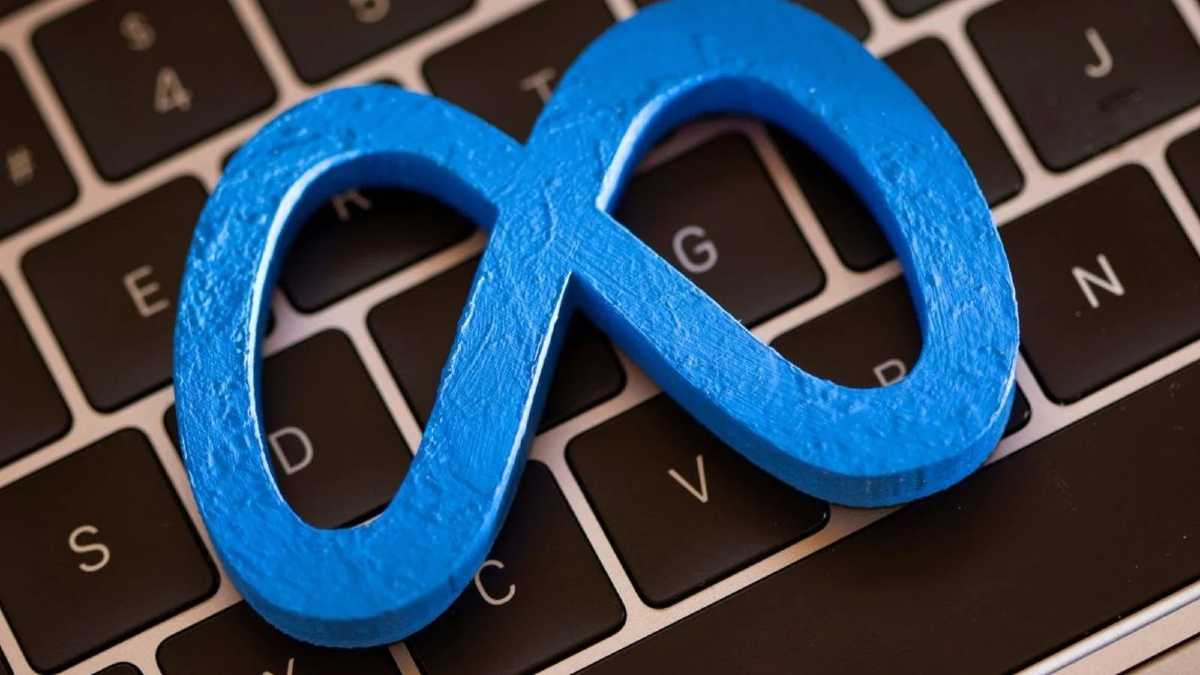 Moving money in a digital world