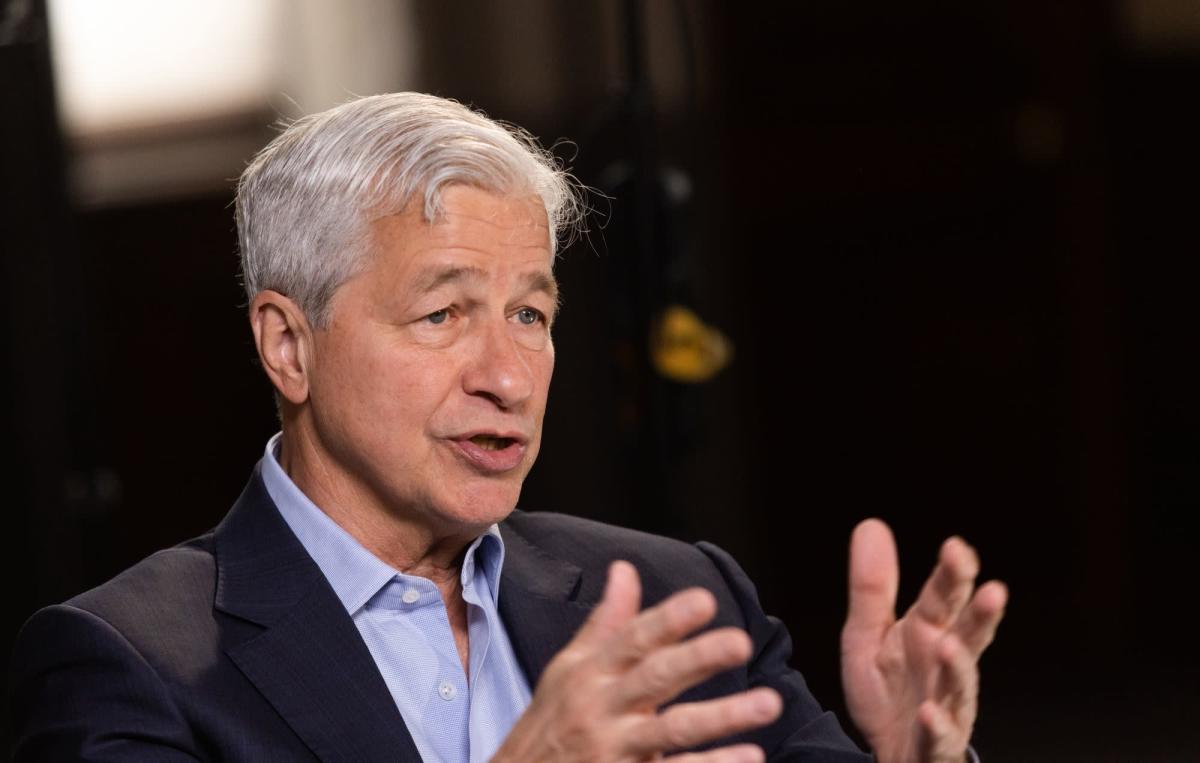 The buyback pause is needed to quickly meet higher capital requirements and “allow us maximum flexibility to best serve our customers, clients and community through a broad range of economic environments,” Chief Executive Officer Jamie Dimon said in a statement Thursday.

The results offer the first look at how Wall Street fared in a tumultuous three months characterized by changing outlooks on prospects for the economy. Dimon warned of an economic “hurricane” last month, citing the challenges the Federal Reserve faces as it tries to rein in inflation.

JPMorgan added $428 million to the pile of money it set aside for potentially sour loans, reflecting “a modest deterioration in the economic outlook.” That marks a reversal from last year, when the firm’s results were padded by a $3 billion reserve release.

Dimon said that while the US economy continues to grow — with consumer spending and the job market both healthy — geopolitical tension, high inflation, uncertainty over rate hikes and the impact of Russia’s invasion of Ukraine “are very likely to have negative consequences on the global economy sometime down the road,” he said. “We are prepared for whatever happens and will continue to serve clients even in the toughest of times.”

Investment-banking fees declined 54%, more than the 47% drop analysts predicted, as dramatic market moves in the quarter stymied dealmaking. That division was also hurt by $257 million of markdowns on held-for-sale positions in the bank’s so-called bridge book, according to the earnings statement.

Trading revenue jumped 15% to $7.8 billion, the New York-based company said, while analysts had expected a 17% increase.

Shares of JPMorgan, which fell 29% this year through Wednesday, declined 2.4% at 7:22 a.m. in early New York trading.

JPMorgan said regulators will require its common equity Tier 1 ratio to be 12.5% by the first quarter of next year, due to a harsher stress-test result and a previously flagged increase to its buffer for systemic importance. That’s up from a minimum of 11.2% at the end of June, and significantly higher than the 11.7% requirement that the firm told investors just two months ago to expect for early 2023.

The buyback pause should allow the bank to get to 13.2% by next March, comfortably clearing regulators’ bar. But that comes at the cost of handing back money to investors: JPMorgan had averaged about $2.2 billion of buybacks a quarter over the past year, on top of $3 billion a quarter of dividend payments.

JPMorgan’s non-interest expenses rose 6% to $18.7 billion, lower than analysts were expecting. The firm’s costs have been a focal point for investors after executives said they expect an 8.6% increase this year.

Net interest income, a key source of revenue for JPMorgan, rose 19% in the second quarter on higher interest rates and loan growth. Analysts had expected a 16% increase. 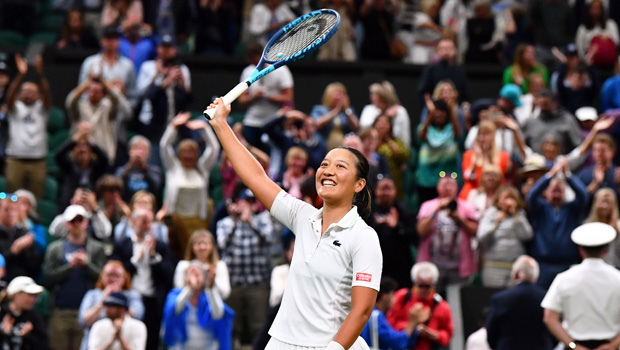 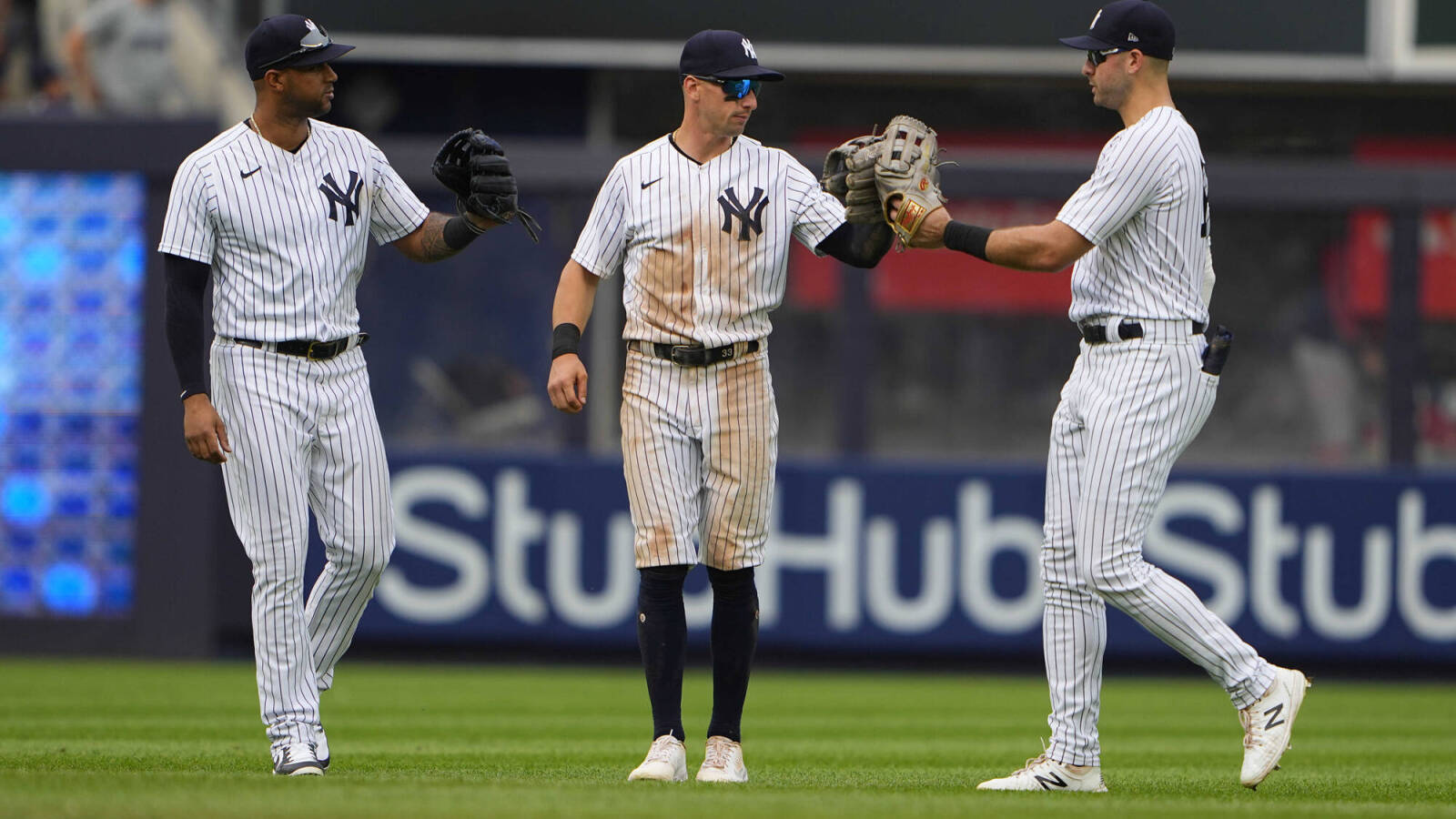 World Series odds: Which teams are worth the second-half bet? 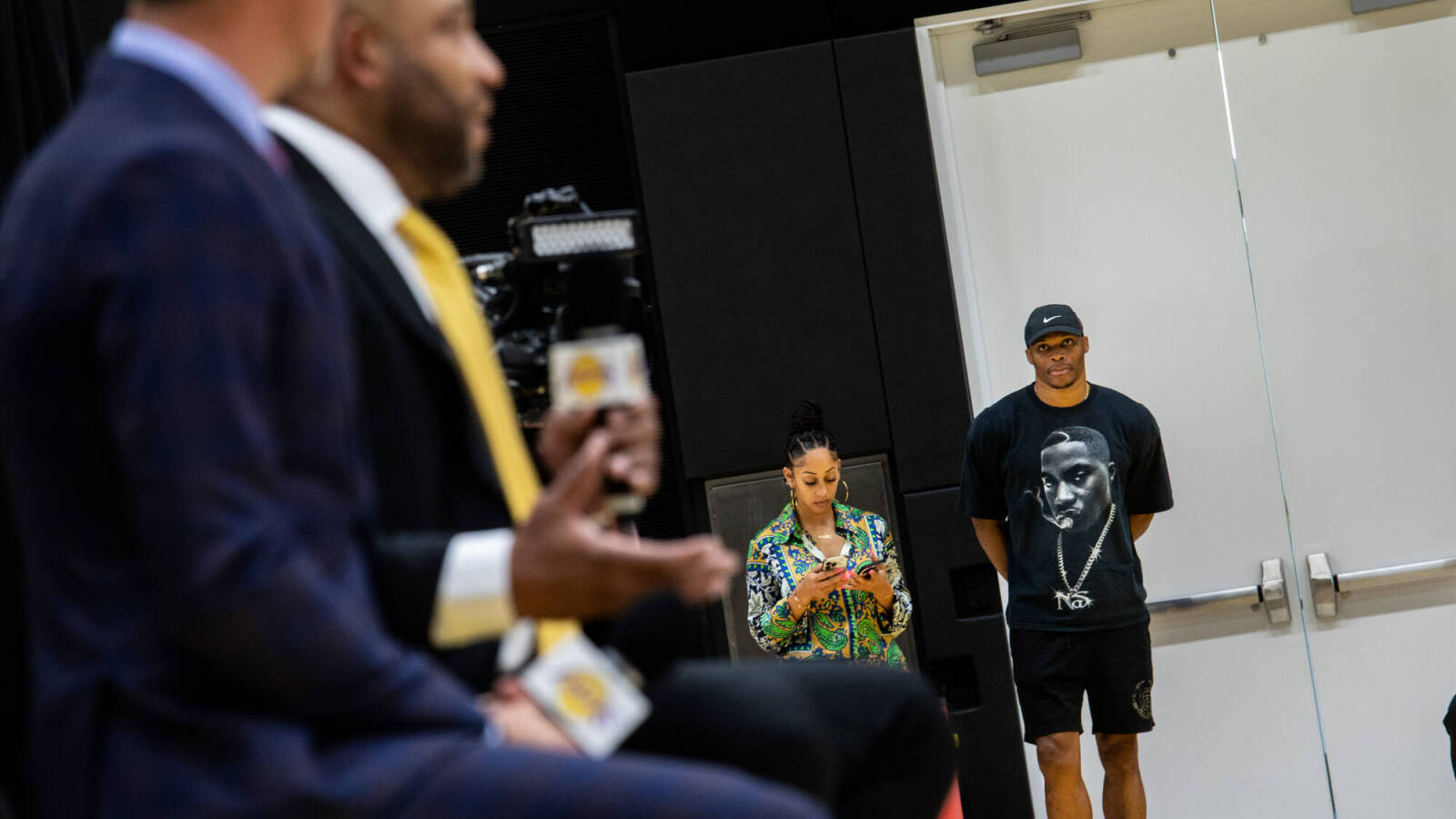 The ‘Most career triple-doubles’ quiz