The chip foundry earned $1.55 per U.S. share on sales of $18.16 billion in the June quarter. Analysts polled by FactSet expected earnings of $1.44 a share on sales of $17.68 billion. On a year-over-year basis, Taiwan Semiconductor earnings increased 67% while sales advanced 36%.

For the third quarter, Taiwan Semi predicted revenue of $19.8 billion to $20.6 billion. The midpoint of $20.2 billion is well above Wall Street’s consensus estimate of $18.66 billion.

In premarket trading on the stock market today, TSM stock increased 1.8% to 82.74.

He added, “Moving into third quarter 2022, we expect our business to be supported by continued demand for our industry-leading 5-nanometer and 7-nanometer technologies.”

Circuit widths on chips are measured in nanometers, which are one-billionth of a meter.

According to IBD Stock Checkup, TSM stock ranks No. 12 out of 31 stocks in IBD’s semiconductor manufacturing industry group. TSM stock has an IBD Composite Rating of 63 out of 99.

IBD’s semiconductor manufacturing group ranks No. 153 out of 197 industry groups that IBD tracks. Semiconductor stocks have fallen on concerns that the chip cycle will soon turn negative.

These Chipmakers Have The Least Risk For Order Cancellations

Is AMD Stock A Buy Ahead Of Chipmaker’s Quarterly Report? 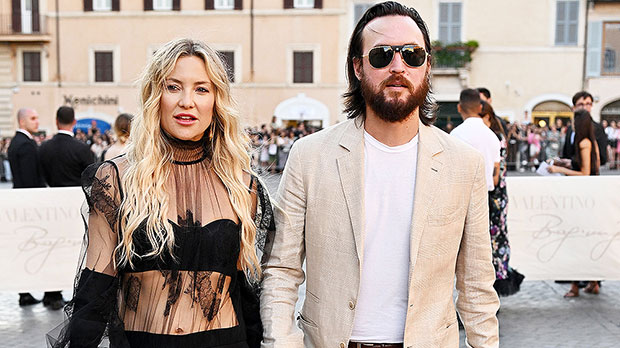 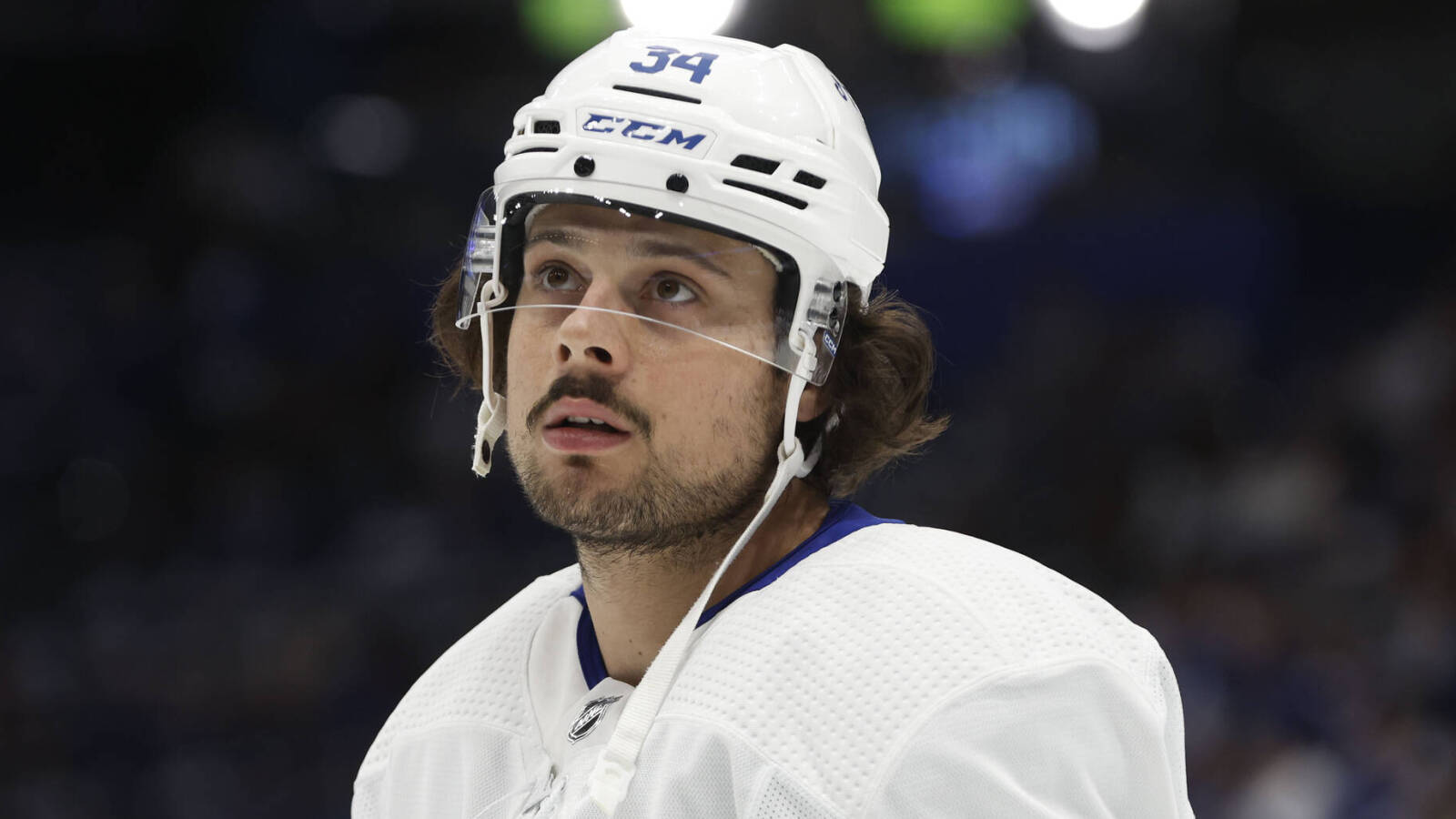 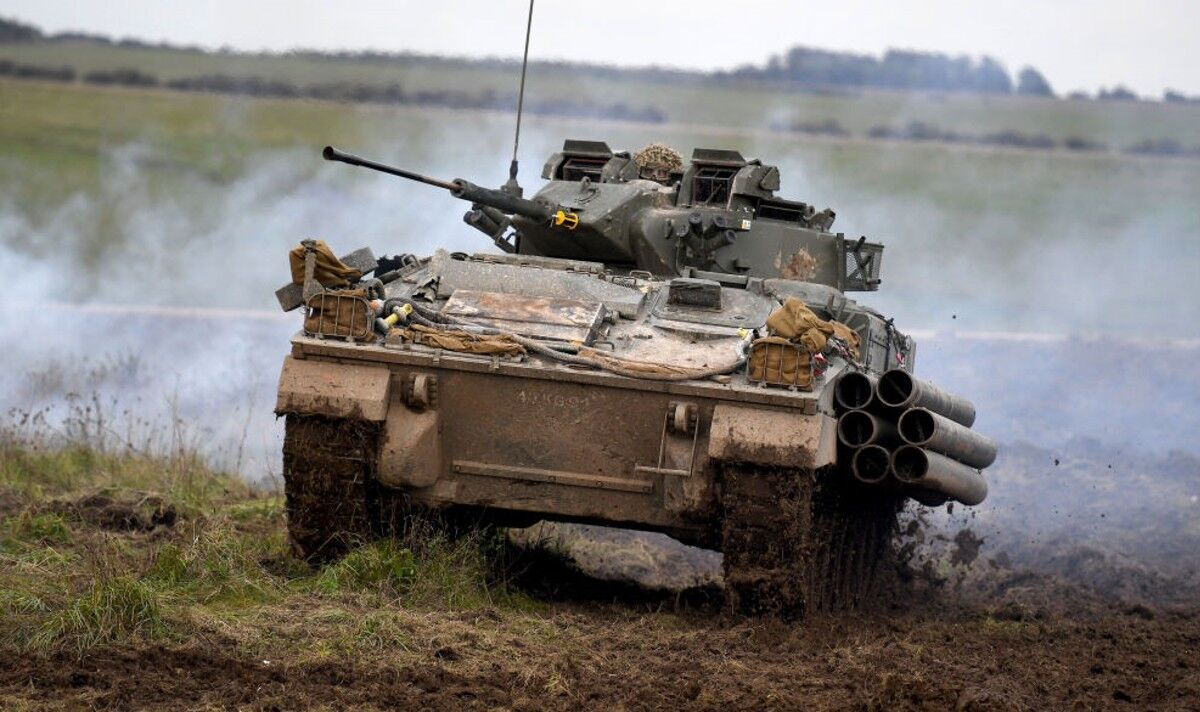