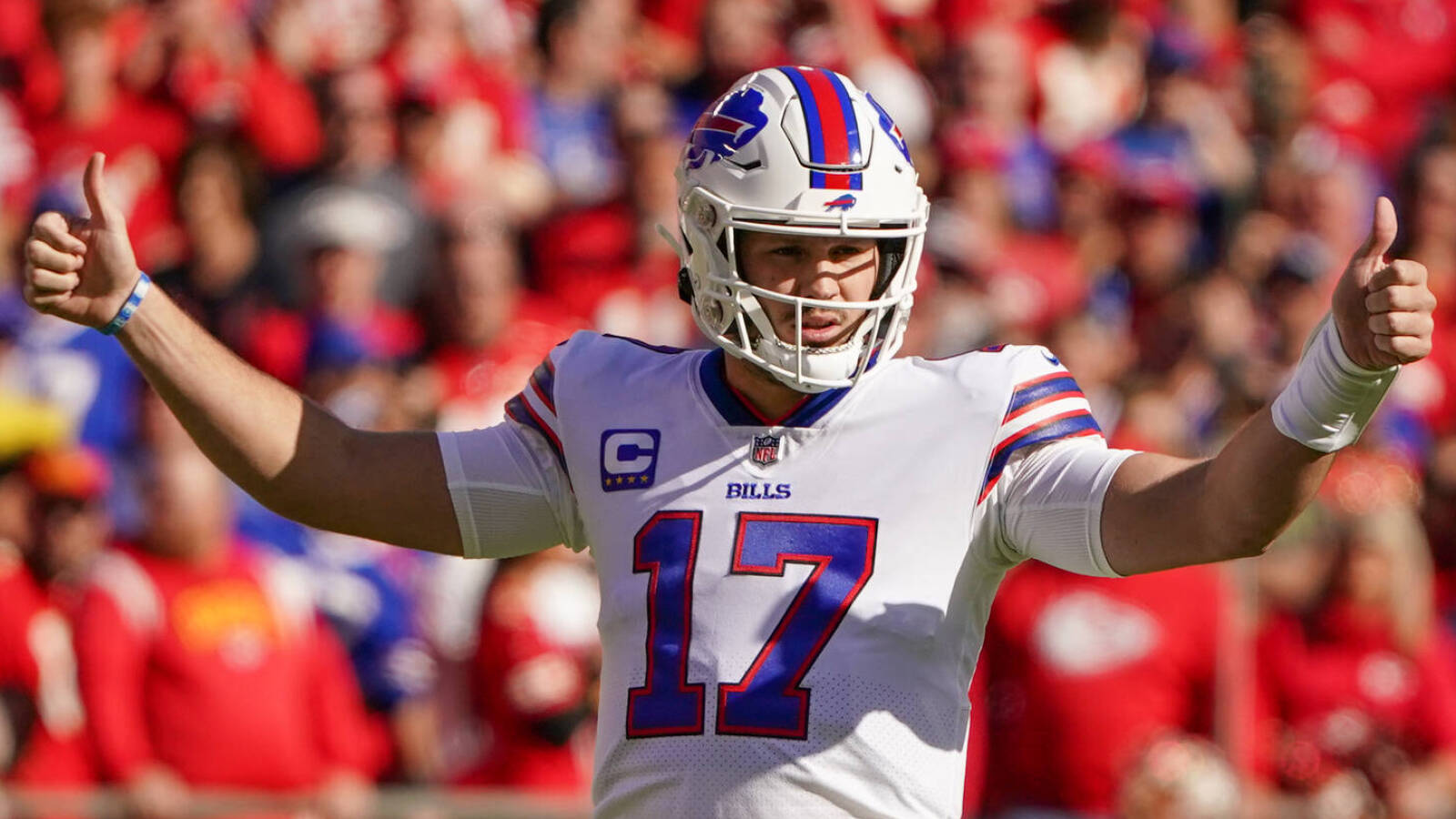 
Sunday’s Bills-Chiefs game, won by Buffalo 24-20 in Kansas City, brought us another Patrick Mahomes and Josh Allen classic. That’s two in a row, with a third one possibly looming.

Has this tandem already soared past the iconic matchups between Tom Brady and Peyton Manning? The NFL Network’s Kyle Brandt believes so.

“Allen vs. Mahomes is getting compared to Manning versus Brady. Allen-Mahomes is so much better. It’s way better. It doesn’t look like they’re playing the same sport,” Brandt said.

The first classic between Manning and Brady didn’t come until their seventh meeting. Brady won each of the first six meetings between the legends. In the 2006 AFC title game, Manning earned his first win against the future Hall of Famer, coming from 17 down to help the Colts beat the Patriots to advance to the Super Bowl. That set up several great games over the next decade.

The first three games between Mahomes and Allen weren’t great. The Chiefs dominated the first two, and the Bills blew out the Chiefs in the regular season last year. Then the Chiefs won that overtime thriller in the Division Round of the playoffs, 42-36. With the Bills’ win Sunday, Allen trails in the matchup, 3-2.

If future matchups between Allen and Mahomes mimic the past two games, a decade of all-timers could be in store.

Neither QB was perfect Sunday. Mahomes threw an interception with the chance to lead his team to the win in the final minute. But they didn’t need to be perfect, because the game still was great.

The defenses stepped up to the challenge, and at times, both QBs had moments. Mahomes tied the score at 10 with a 12-second drive reminiscent of last season’s 13-second drive in the playoffs. He also hit Mecole Hardman on a laser on third-and-goal to tie the score at 17. In the fourth quarter, Allen drove the Bills 76 yards on 12 plays for the winning score.

In the AFC playoffs, we might see the sixth meeting between these QBs.

In 2023, the teams will play in the regular season at Kansas City.
Although they don’t play in the same division, it’s a safe bet the Bills and Chiefs will square off twice a season many times in the future. 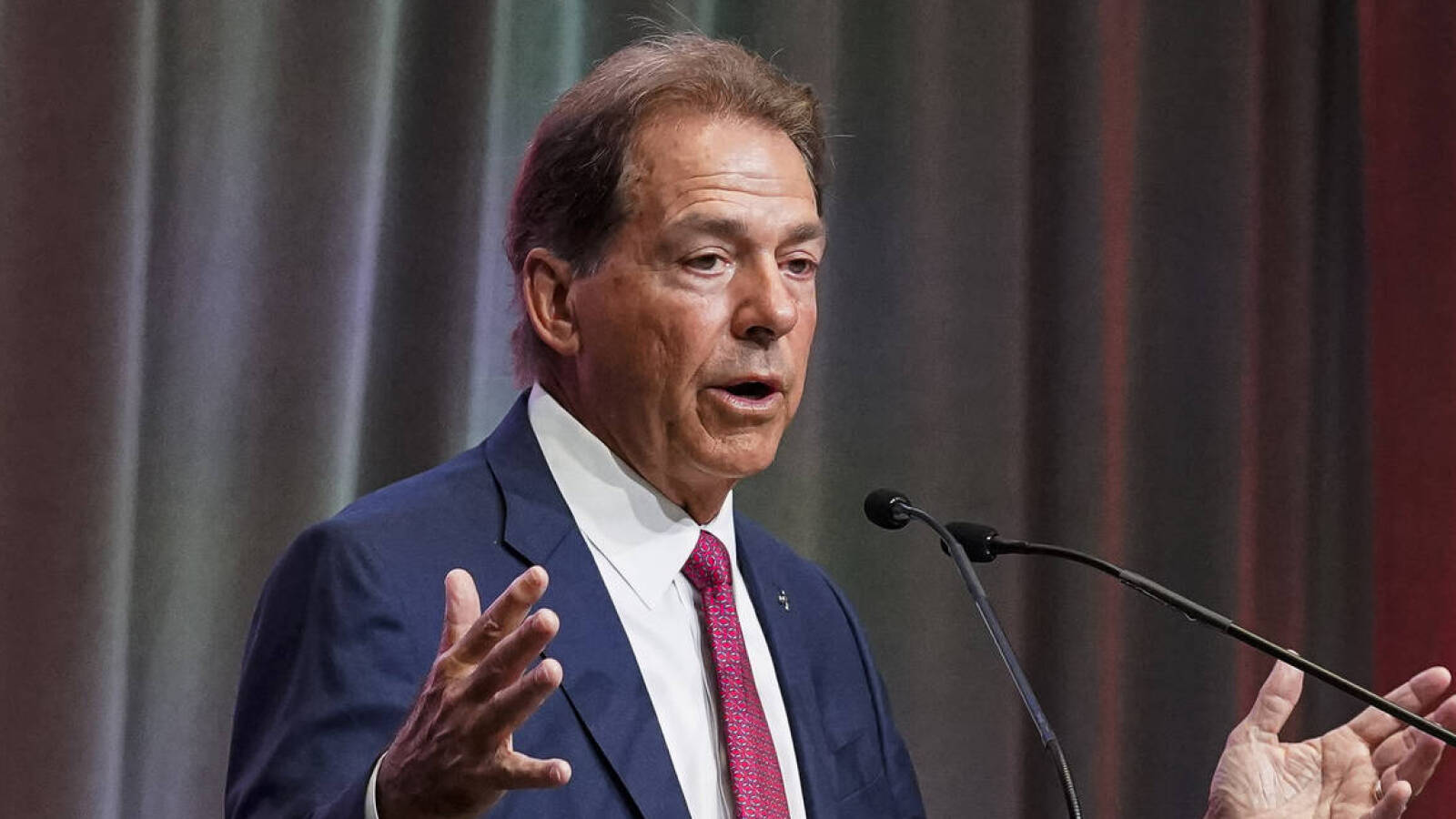 How to move a task to another project in Asana

The Best Portable Speaker of 2022 Is Cheaper Than Ever, Plus More