Wind turbines can be installed on land, or to stay out of the way, offshore, at least in places where the ocean isn’t too deep. But in the past few years, companies have started to dream bigger, building the first commercial offshore wind farms that can float.

Now, floating wind turbines generate electricity in Scotland and Portugal, and South Korea is working on a massive project that could be completed in the next couple years.

The US is also getting serious about offshore wind. The Biden administration set a goal to reach 15 gigawatts of floating offshore wind by 2035 and reduce costs by 70% by that time. And in December, California will offer up two major areas of the sea at auction for offshore wind farms.

It’s almost exactly as hard as it sounds to build massive structures that float in the ocean and generate electricity. So far, the cost of floating turbines has been prohibitively high. That’s not to mention difficulties in getting coastal communities on board, which has plagued previous efforts to start floating offshore wind projects in California.

At EmTech, I’ll be speaking with Alla Weinstein, founder and CEO of Trident Winds. She’s been at the center of efforts to build floating offshore wind, and she’s going to unpack all these difficulties and talk about what she thinks is realistic for the industry in the coming decades.

People want to turn on the lights and keep their refrigerator running whether or not the wind is blowing or the sun is shining. So balancing out the intermittent sources of electricity like wind and solar will be an important piece of building a renewable grid.

Geothermal, hydropower, and nuclear are all weather independent and will likely be part of the solution, but increasingly, it’s looking like batteries will be a big piece of accounting for variations in wind and solar. The world will need over forty times more grid storage than what’s been installed to date by 2030, according to the IEA.

The vast majority of batteries used on the grid today are lithium-ion, similar to the ones that power phones, laptops, and electric vehicles. 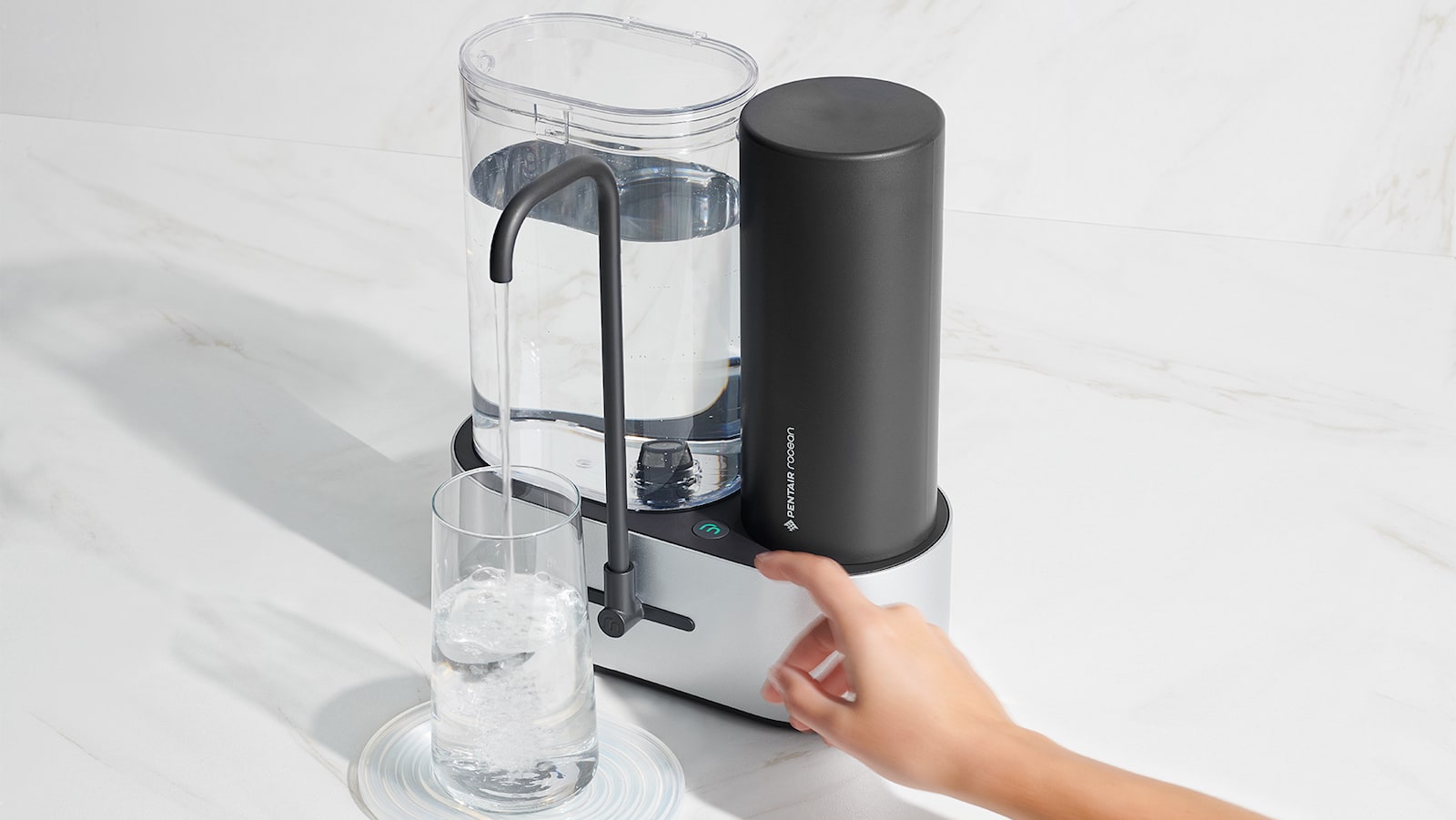 Does It Matter Where My VPN Is Based?