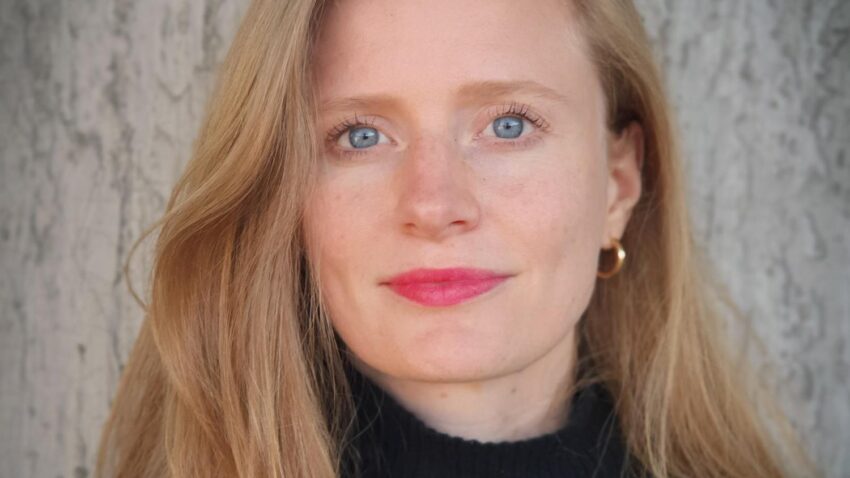 
Facebook is being challenged in the High Court over the personal details it collects on users in a case that threatens the company’s business model.

Tanya O’Carroll, 35, a campaigner on technology and human rights, is suing Meta, the parent company of Facebook, because it will not let her opt out of the user profiling it uses to sell adverts.

O’Carroll was “bombarded” with baby content after becoming a mother in 2017. When she tried to turn such adverts off using Facebook’s settings, it did not work.

After digging further, she discovered that Facebook had tagged her with more than 700 characteristics based on her activity. It inferred what films she watched, where she wanted to go on holiday, her shopping habits, the clothes she liked, her political sensibilities and health, relationship and family matters. Some of the subjects should not have been there or were incorrect.

Although Meta is changing its policies to exclude protected characteristics, O’Carroll is suing because she believes users should be able to opt out. She is relying on GDPR legislation that gives the right to object to personal data being used for direct marketing.

Meta argues that this law does not apply and that O’Carroll has agreed to the targeting in the terms and conditions of the service. Her lawyers say that the opt-out is inviolable.

Such targeting can result in discrimination. Meta settled a case with the US Department of Justice in June after its housing adverts were excluded from people on the basis of race, age, sex and other protected characteristics.

O’Carroll said she did not object to being advertised to, just its invasive nature. She is not seeking damages, but a yes/no choice. She said: “What I really want in this case with the right to object is just choice.” When asked why she did not leave Facebook, O’Carroll said: “I’ve lived my entire adult life on Facebook. It’s a repository of connections and relationships I’ve made in other parts of the world, of my family that I don’t have in the UK. It is just not something that people feel that they can leave and even if they wanted to, where do they go? Because it’s a monopoly.”

The government confirmed in the budget that it would set up a Digital Markets Unit with tough powers that can make Meta and other big tech companies sign up to rules to stop them abusing market power.

The Competition and Markets Authority (CMA) and the European Commission have also launched investigations into whether Facebook is abusing its dominant position through its collection and use of advertising data. The CMA concluded in October that despite competition from TikTok and other apps, Facebook still controlled between 40 per cent and 50 per cent of the display ad market.

O’Carroll’s case goes to the heart of the ad-funded internet. The tech giants grew as users gave away data in return for services. But concerns have grown about privacy. When Apple asked users last year if they wanted an app to track behaviour across other apps, 95 per cent of Americans said no, costing Meta $10 billion a year.

Instagram, owned by Meta, was fined €405 million in September for breaching data protection laws in relation to children. Google is to pay a $391 million fine in the US for secretly tracking users’ location.

Ben Rapp, founder of Securys, a privacy consulting company, said: “Facebook is the subject of a number of high-profile privacy investigations precisely because they did not sufficiently consider the balance between the data subject’s rights and their own interests when developing their product.”

O’Carroll is being represented by Ravi Naik, a lawyer with the digital rights agency, AWO. He said: “Meta is straining to concoct legal arguments to deny our client even has this right. But Tanya’s claim is straightforward; it will hopefully breathe life back into the rights we are all guaranteed under the GDPR.” 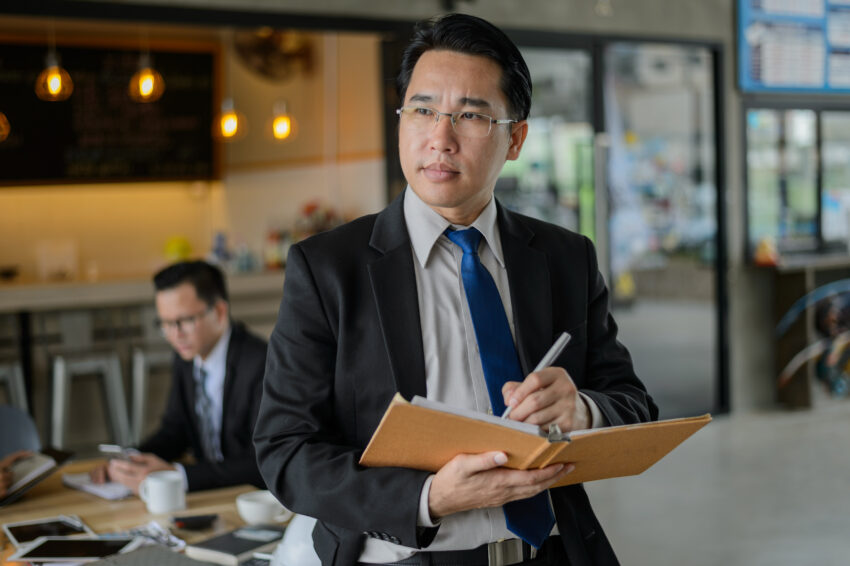 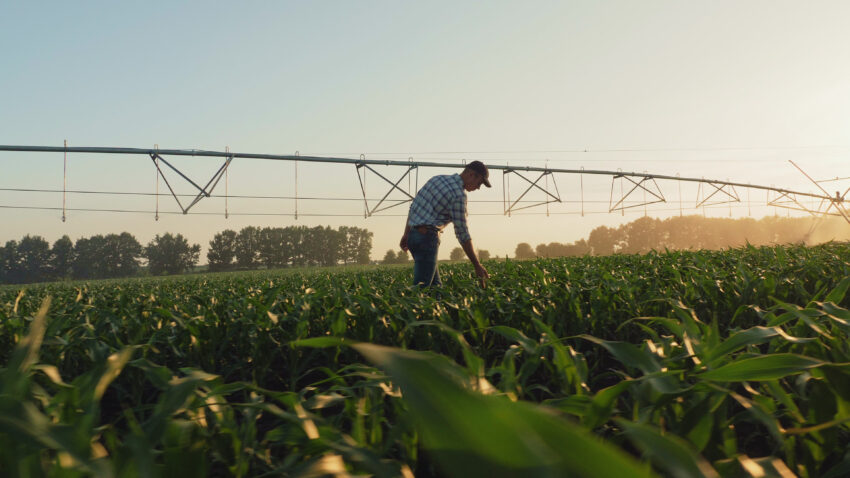 Rising costs of fertiliser, fuel and feed combine to turn up the heat on farmers 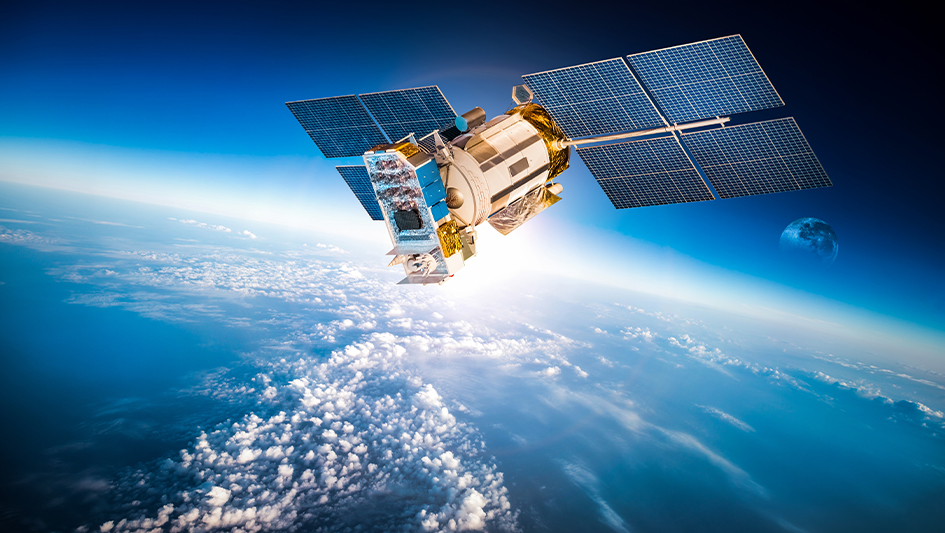