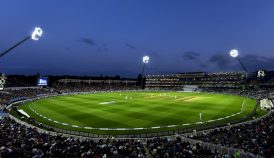 Ireland’s shocking victory over England during their recent Super 12 clash stunned fans the world over. 888Sport, which provides betting and free cricket offers, had made Jos Buttler and co. the favourites for glory down under. However, the humbling defeat at the hands of the Boys in Green has left England’s plans in tatters.

Brendan McCullum’s side did have a chance to put things right against Australia on 28th October but the match was rained off – the fourth cancellation of the World Cup. Both the ICC and tournament organisers have come in for criticism for organising the tournament in Australia’s wettest month. But the critics turned their attention to England following the disastrous five-run defeat against the Irish.

With one win, one defeat and one washout, is there any hope for the pretournament favourites to resurrect their campaign?

In form New Zealand next up

A repeat of the 2019 50-over World Cup final is next up for England. But the Kiwis are perhaps the one team they don’t want to play when needing a victory.

New Zealand have hit the ground running this tournament, smashing both Australia and Sri Lanka thus far by huge margins of victory.

Courtesy of Ben Stokes’s heroics, it was the English who won on that fateful day in 2019 at Lord’s, and they will need a similarly Herculean performance in Brisbane.

One thing that will give England confidence is their dominant series victory over New Zealand during the summer. That test series was the one that introduced ‘Baz-Ball’ to the world. But as we all know, test cricket and T20 cricket are two entirely different beasts. England will have to be at their very best to vanquish the current tournament favourites.

Should England somehow find a way to beat the Kiwis, then Sri Lanka will await in the final game of the Super 12s.

This fixture is much more winnable on paper than the one against New Zealand, and McCullum’s outfit could enter as favourites. But that’s exactly what they were when they lined up against the Irish, and we all know how that ended.

Plus, things could get messy if Australia also win their remaining games. If they can manage it, the Aussies would be level on points with England, and the group would be sorted on the net run rate. This will be on the minds of both teams heading into their final few fixtures. 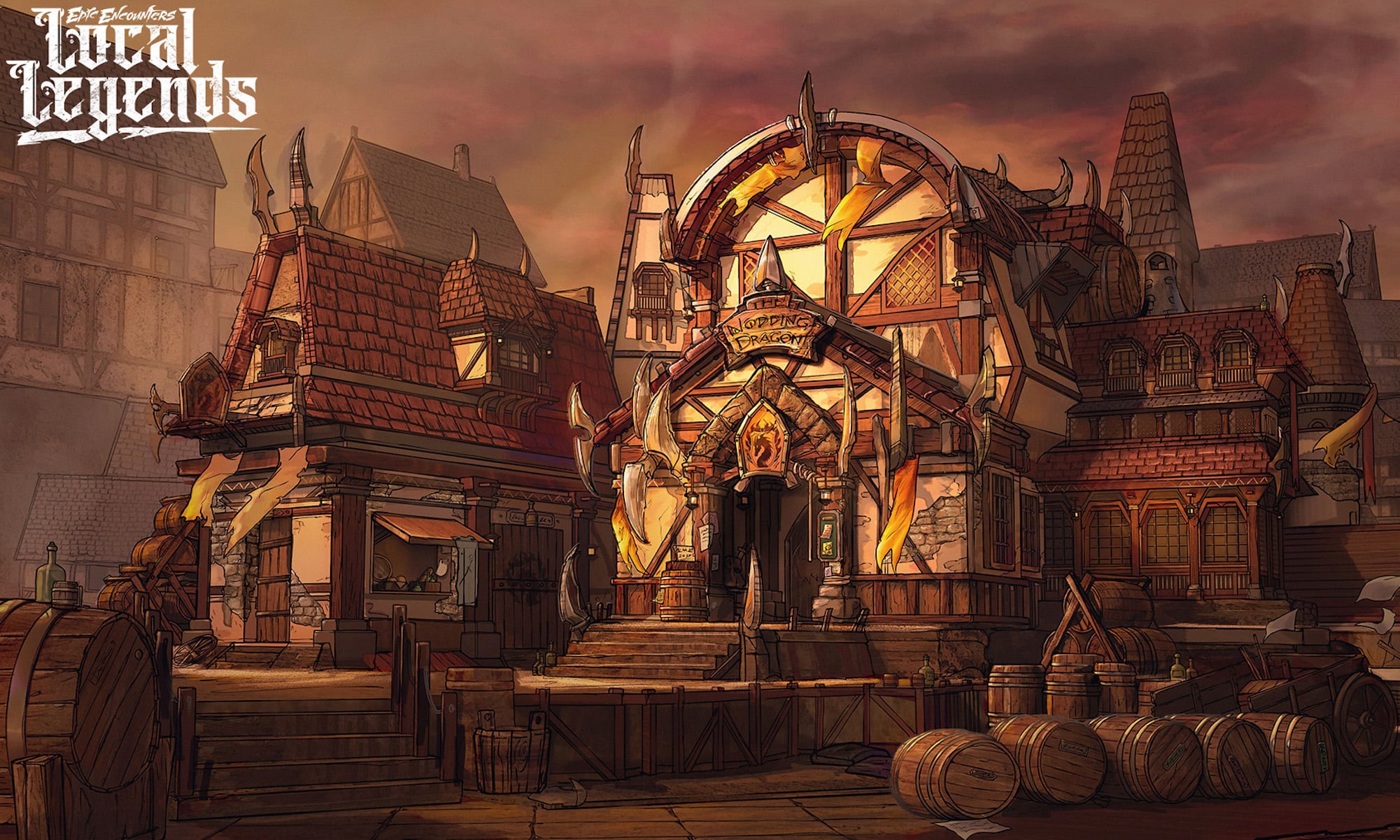 Top board games of the week: Septima, Muskoka, and Cyberpunk 2077: Gangs of Night City 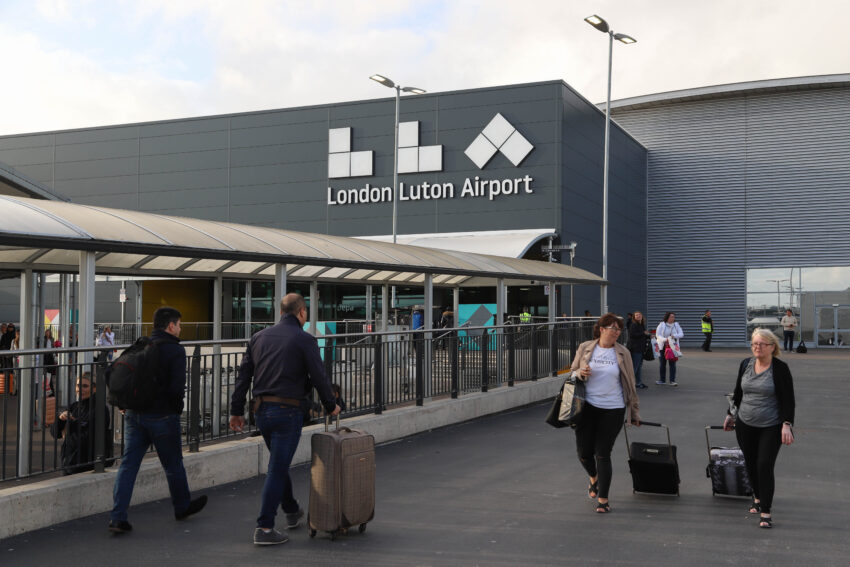 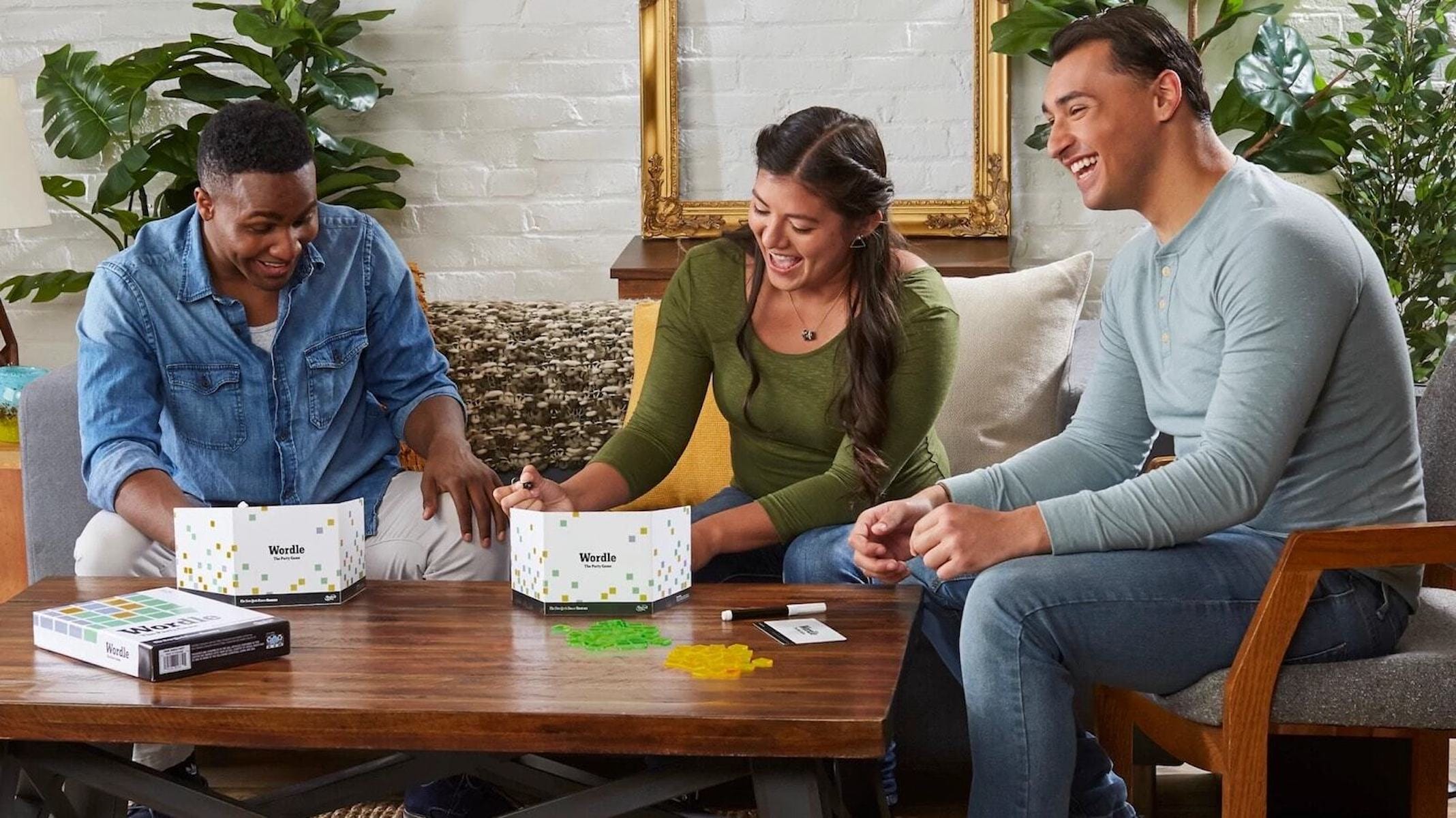 Coolest board games to buy for winter family nights