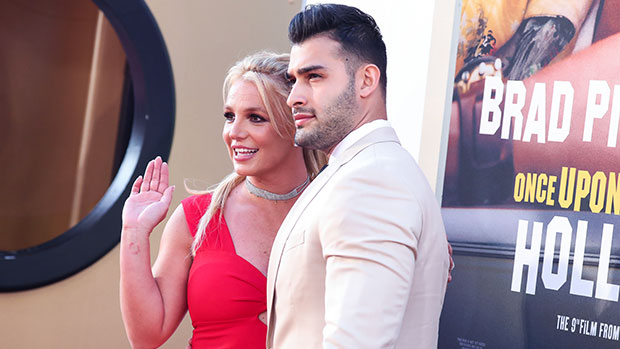 
Britney Spears and Sam Asghari signed a prenuptial agreement before they got married in an intimate ceremony on June 9. The 40-year-old pop star’s $60 million fortune is protected in the prenup from Sam, 28, in the event that the couple gets divorced, according to TMZ. A source close to Britney confirmed the prenup to HollywoodLife.

As we previously reported, Britney and Sam started preparing a prenup shortly after her conservatorship ended in Nov. 2021. At the time, a source told HL that the couple “were holding off” on doing their prenup until Britney was free from her controversial conservatorship. “They both know that it is absolutely needed, but neither of them wanted her father or previous handlers to have any part in this prenup. At all,” the insider shared.

Sam, who is reportedly estimated to be worth around $1 million, was actually the one to confirm that a prenup was happening shortly after he proposed to Britney in Sept. 2021. “Thank you to everyone who is concerned about the prenup,” the model and actor wrote on his Instagram Stories. “Of course, we’re getting an ironclad prenup to protect my Jeep and shoe collection in case she dumps me one day,” he added along with two crying-laughing emojis.

Britney and Sam got married at her home in California in front of 60 guests, including famous faces like Paris Hilton, Drew Barrymore, Selena Gomez, and Madonna, as well as dress designer Donatella Versace. None of Britney’s family members like her dad Jamie, her mom Lynne, and her sister Jamie Lynn were at the wedding. Britney’s brother Bryan was reportedly invited, but did not make an appearance.

The day after the wedding, Britney shared photos from the gorgeous event and admitted that she had a case of the wedding day jitters. “I was so nervous all morning but then at 2:00 pm it really hit me … WE’RE GETTING MARRIED !!!” the “Toxic” singer said. “I had a panic attack and then got it together … the crew who created our home into literally a dream castle were fantastic !!! The ceremony was a dream and the party was even better.”

How to Install Arch Linux From a GUI 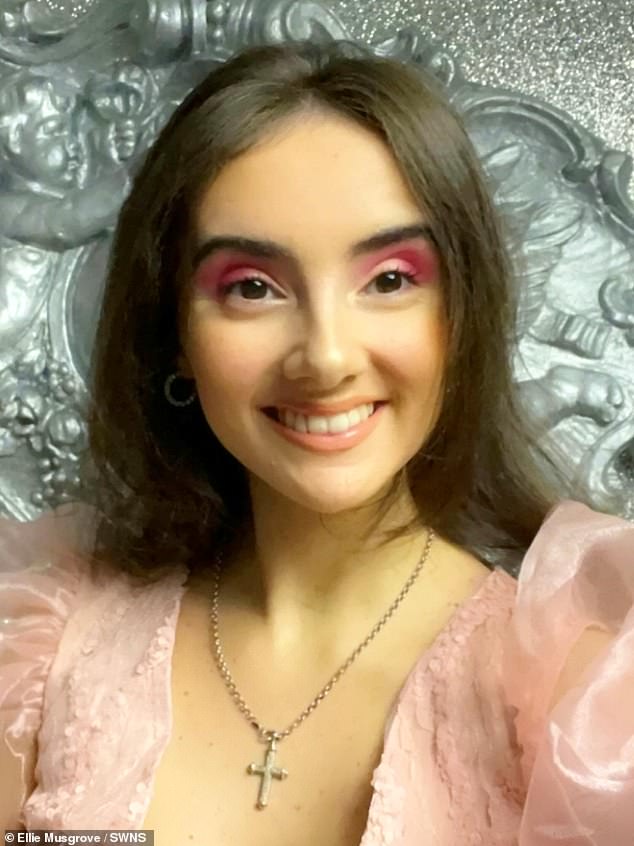 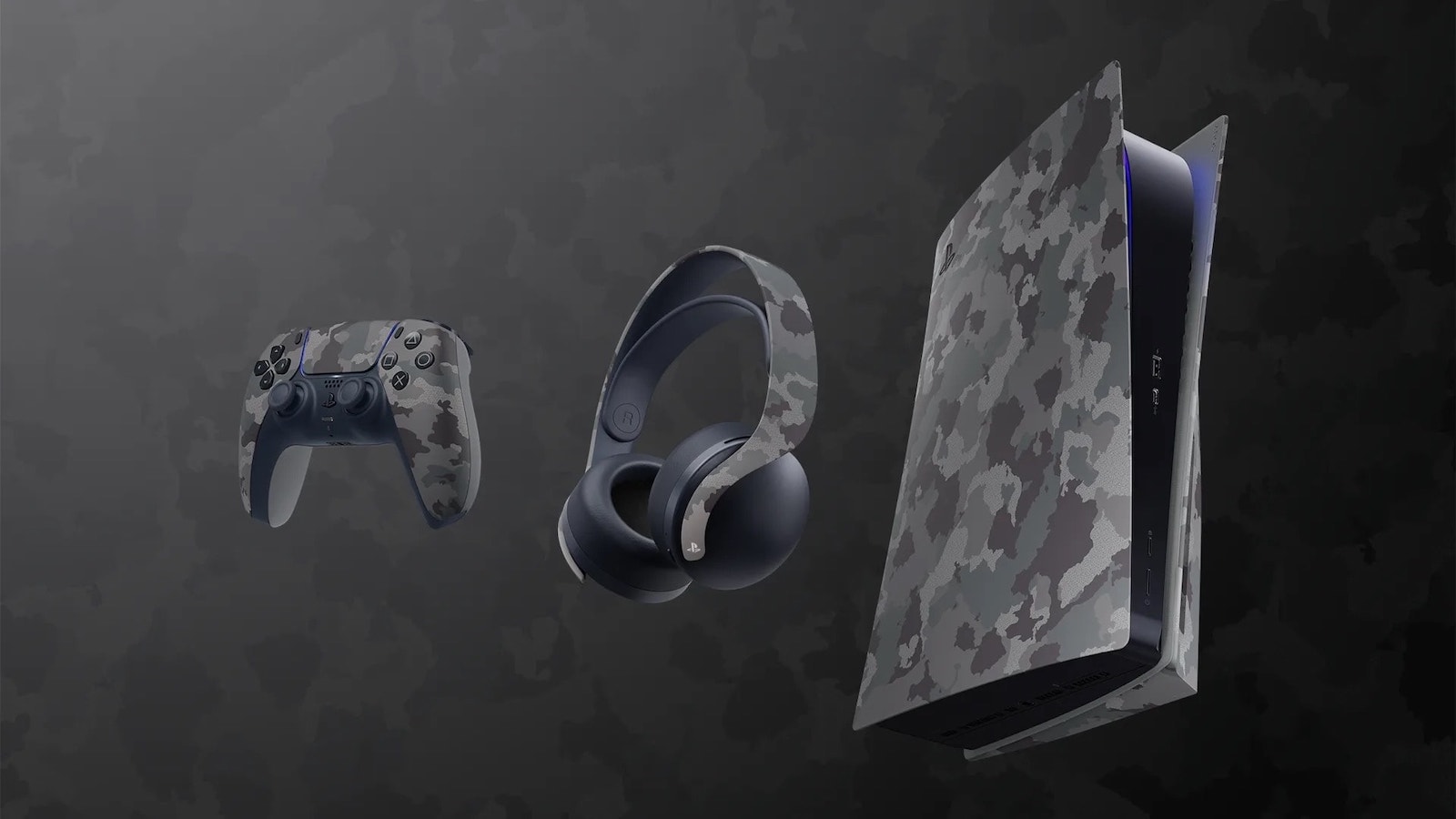