I read a lot of audiobooks, usually two or three a week. I’ve waded through reams of questionable analysis, mediocre prose, and unsatisfying conclusions. But, I occasionally come across a book that blows my mind and think it was all worth it for that knowledge.

How I Picked the Books that Make You Smarter

This article started as a reading list for my teenager who graduates from high school next year as a tool for further learning after leaving the classroom behind. I chose the books for their understandability for people with K-12 education, content that translates into real-life utility, and authors who are experts in their fields. I have read all these books at least once in the last year, and most of them several times since I first opened my Audible Plus account. I’ve also ordered them in the sequence that I feel is most effective.

A Brief History of Time by Stephen Hawking

The vastness of all of time and space may seem like an odd place to start your reading journey. But it makes more sense than you think. A basic understanding of the cosmos puts humanity’s place in the Universe in perspective. A Brief History of Time is relatively short, written by one of the most well-respected physicists of the 20th century, and can be read and understood by anyone with a high school education. If you finish this book and find yourself with a newfound love of the final frontier, you can pick up Astrophysics for People in a Hurry by Neil deGrasse Tyson and Cosmos by Carl Sagan.

Once you’ve traveled the cosmos, it’s time to return to Earth. In Sapiens: A Brief History of Humankind, Hebrew University professor Yuval Harari chronicles the story of humanity from its birth in Africa through the present day and where it may go in the future. And he covers more than just homo sapiens. The book also covers other species of humans and why they disappeared. Harari continues his thoughts about the next steps in human evolution in Homo Deus: A Brief History of Tomorrow.

The Laws of Human Nature by Robert Greene

Now that you know the basics of the universe and humanity, you’re ready to learn about the people you interact with daily. The Laws of Human Nature by Robert Greene is an exhaustive treatise on human behavior and personality traits. The book also helps you identify your personality type, how to interact with others, and even who to avoid. This book is quite long, 28 hours, but it’s worth the time investment because you’ll know why people, including yourself, do what they do. But if it’s too much of a time commitment, other books that deal with similar topics are Man’s Search for Meaning by Viktor Frankel and The Happiness Hypothesis by Jonathan Haidt.

The next natural step from human nature is philosophy. And there are loads of ancient and modern writers and books to choose from. But, one of the most accessible and enduring is a collection of writings penned by Roman Emperor Marcus Aurelius. Meditations is also one of the first known examples of what we know today as self-help books. The book’s ancient wisdom has influenced religion, politics, and sociology to the present day and is considered one of the greatest books ever written.

Learning history and philosophy isn’t enough to make you a mighty intellectual. You also need to know how to think. And that is achieved through reason. In Rationality, Harvard professor, cognitive psychologist, and linguist Steven Pinker lays out what reason and rationality are, how to process information, avoid common fallacies, and discern truth from falsehood. You might think you’re a great critical thinker, but when you read this book, you’ll realize the extent of your ignorance and errors in thinking. Once you grasp these things, Pinker’s other books, such as The Blank Slate and The Better Angels of Our Nature, should go on your to-read list.

Economics in One Lesson by Henry Hazlitt

When we think about the economy, we tend to do it in a generalized way. Economic indicators like the stock market, the price of gas, gross domestic product (GDP), and the unemployment rate provide a sense of how things are going, but they don’t teach you how it all works. Economics in One Lesson by Henry Hazlitt lays out the basics of financial theory that anyone can understand and has influenced generations of economists since its publication in 1946. Once you’ve got a sense of how an economy works, it’s worth your time to dig deeper with books like The Wealth of Nations by Adam Smith and The Affluent Society by John Kenneth Galbraith.

Stuffing your head with all this knowledge is only good if you can put it to work in your everyday life. The most common way to do that is through negotiation. That may sound strange at first, but when you realize that most of your interactions with other people are a form of negotiation. Chris Voss is a former FBI hostage negotiator that developed a system that works for nearly every situation, from getting a higher salary to working through relationship problems. Never Split the Difference distills all of Voss’s knowledge and experience into a simple to understand guide that will build your persuasion skills and help you get what you want out of life.

Way of the Wolf by Jordan Belford

Another practical guide to interacting with people is Jordan Belford’s Way of the Wolf. Belford is most famous for the film based on his memoir, The Wolf of Wall Street, which chronicles the financial crimes that made him rich and landed him in jail for two years. In Way of the Wolf, Belford explains his straight-line sales method. But while it is a sales-centered book, it teaches you critical life skills like making a positive first impression, active listening, controlling your body language, effectively persuading others, and becoming a positive influence in people’s lives.

The Sense of Style by Steven Pinker

Writing is more than just words on a page. It helps us organize our thinking and express ourselves. The Sense of Style falls last on this list because, as Pinker states early on in the book, how we write is influenced by the writing of others. After reading the rest of the above books, you’ll have fantastic examples to emulate. This book guides you through improving your words, whether crafting a social media post, composing an email, or even writing an article like this one. Once you’ve mastered writing, you can learn more about the fundamentals of language in Pinker’s books Words and Rules and The Language Instinct.

HEAR ME OUT! Abolish the minor leagues 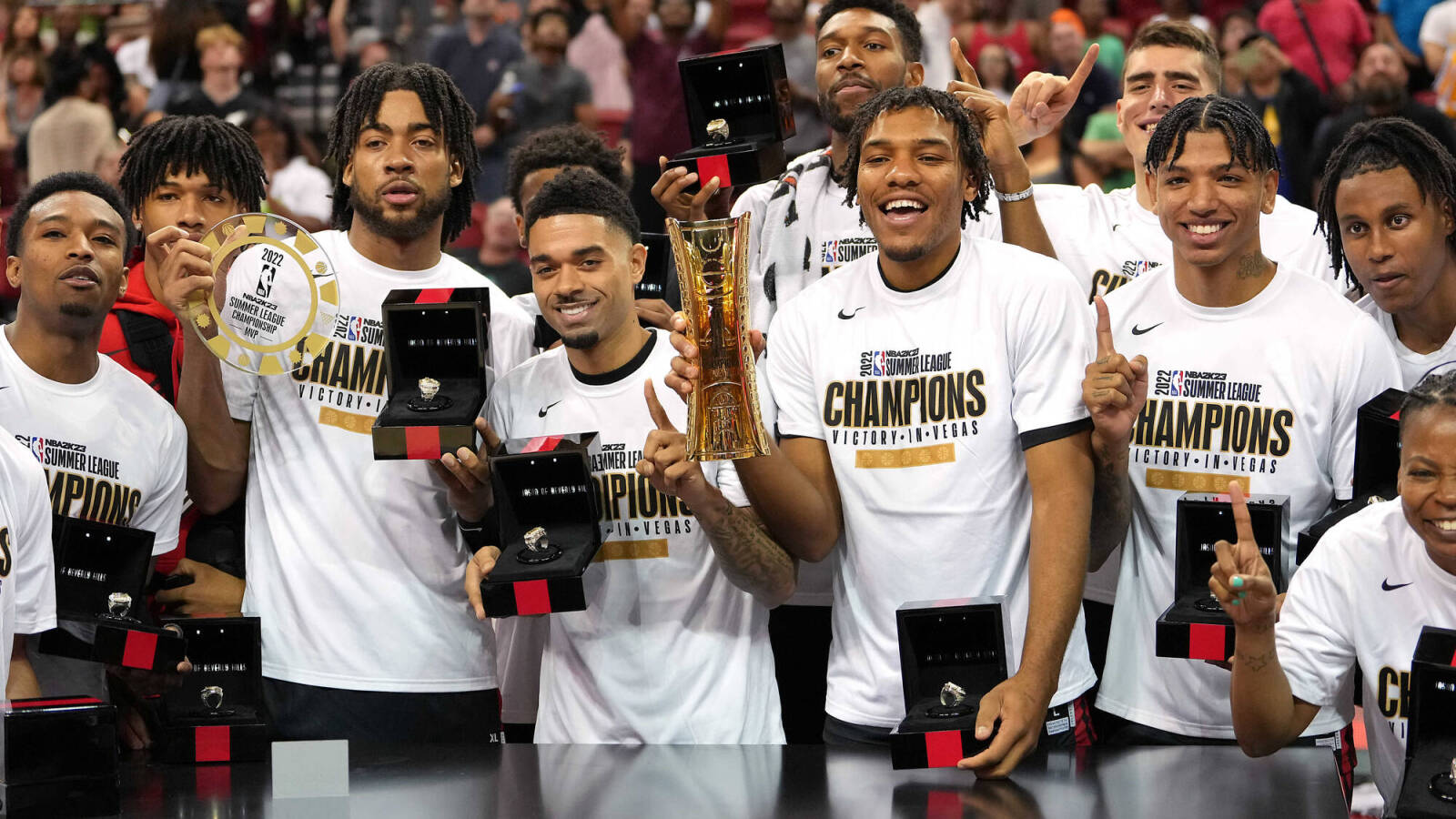 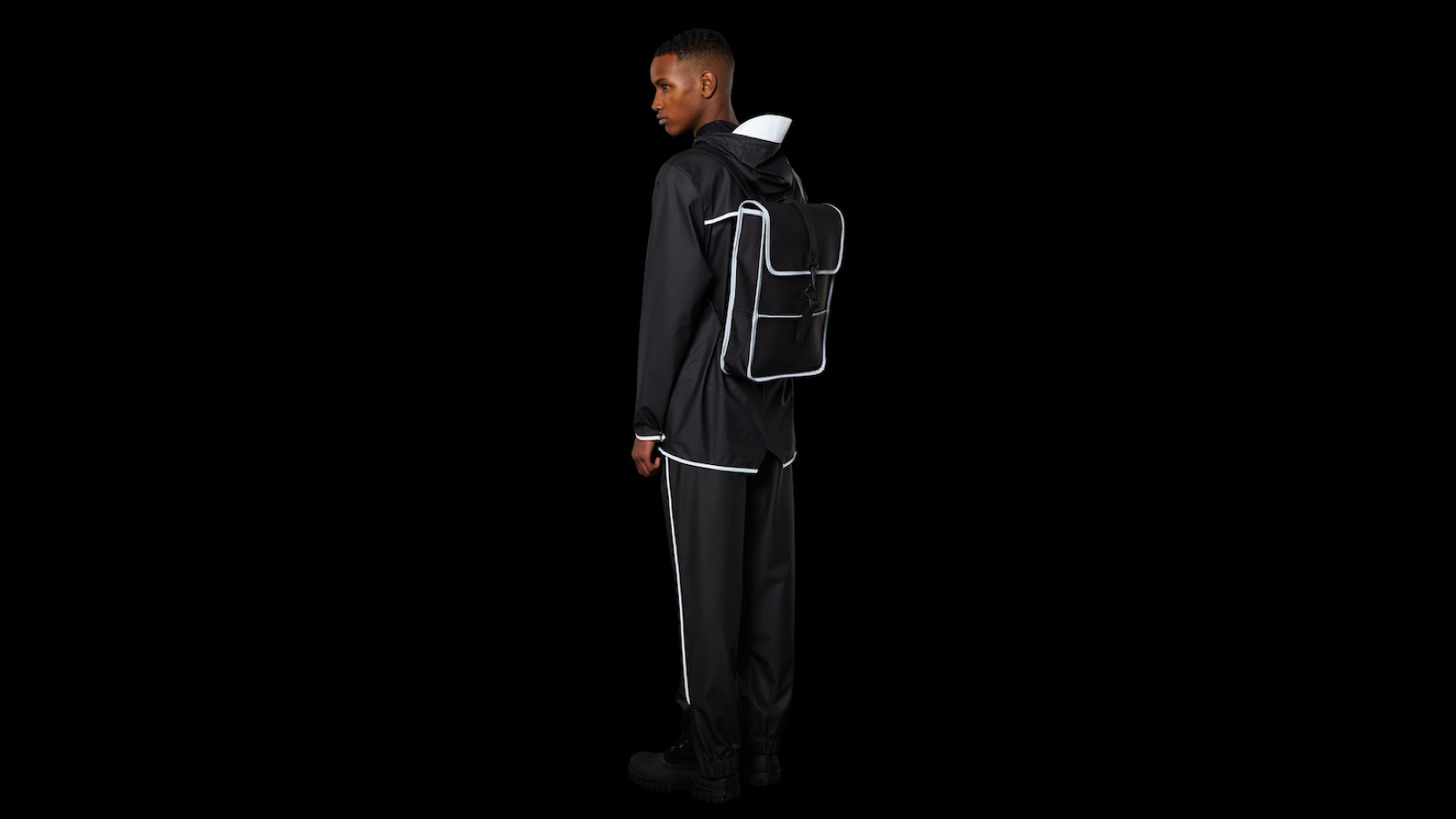