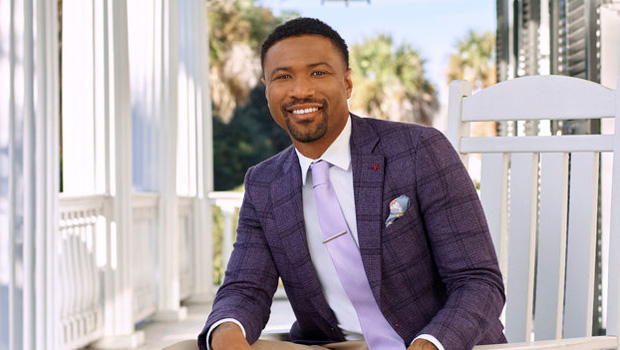 
Kathryn Dennis and Chleb Ravenell called it quits during the July 8 episode of Southern Charm. The couple’s recurring miscommunication led to their eventual breakup. HollywoodLife spoke EXCLUSIVELY with Chleb about the state of his relationship with Kathryn today.

“I’ll be honest with you, we don’t really talk right now,” Chleb told HollywoodLife. “I wouldn’t say we ended on really bad terms, but we just went our separate ways. Right now, I just hope she learned from our relationship, and she can bring the good from our relationship into her next relationship. I hope I can do the same. I mean, that’s really the only thing I can really say right now.”

During their breakup, Kathryn told Chleb that she felt he was “emotionally unavailable” throughout their relationship. Chleb doesn’t agree with Kathryn’s assessment of him.

“I wouldn’t say I was emotionally unavailable. I just wasn’t emotionally the way she wanted me to be,” Chleb explained. “I played sports all my life. I learned by coaching, so when I would tell her something that she was doing, I would tell her in a way that a coach would tell me. I would just give it to her direct like, ‘Hey, this is what’s going on. You need to change this.’ But the way I was giving that information out, she wasn’t used to that. She would push back and it would be a problem. She didn’t want to hear it. I think that was our miscommunication basically throughout our whole relationship. We just kind of grew up differently and had different backgrounds.”

Their communication issues were brought up during their breakup. Chleb admitted to Kathryn during the July 8 episode that he felt like she didn’t “care” about his feelings. “She had a lot going on. She had kids, the custody battle, Thomas [Ravenel], her friends, all that,” Chleb told HollywoodLife. “She had a lot going on in her mind to the point where I would just kind of go under the cracks, you know? I was spending a lot of time trying to make her happy, trying to cheer her up to the point where I wasn’t really getting anything back. I just had to handle my stuff on my own.”

Chleb also pointed out that he never knew how to approach his relationship with Kathryn’s kids, Kensie and Saint, whom she shares with ex Thomas Ravenel. Kathryn and Thomas have been wrapped up in a custody battle for years.

“I didn’t want to get involved with that because there’s a lot of court, and there’s a lot of stuff with that,” Chleb said. “And me, being an African American, I’m trying to stay away from court. When she did have the kids, I worked. But when I didn’t work and the kids were there, I felt like I wasn’t able to be like their stepfather. I wasn’t able to like discipline them. I wasn’t able to teach them things. There were a bunch of rules that I had to follow. I felt like I was just kind of watching them, and she kind of misread that and tried to say, ‘You’re not involved with the kids.’ But it’s like, I can’t be involved with the kids.”

Chleb is not currently dating at the moment. However, he “learned a lot” from his relationship with Kathryn. “I want to bring that into my next relationship, like how to be a better man, how to be responsible, and just taking care of everything,” Chleb told HollywoodLife. “Right now, no, I’m not dating. I’m not even waiting for the perfect girl to come around. I’m trying to work on me. I’m trying to get myself together. Because when I get myself together and I’m in a good place and a good headspace, then whoever comes along, it’s going to be even better for them. That’s what I’m kind of working on right now.” Southern Charm season 8 airs Thursdays on Bravo. 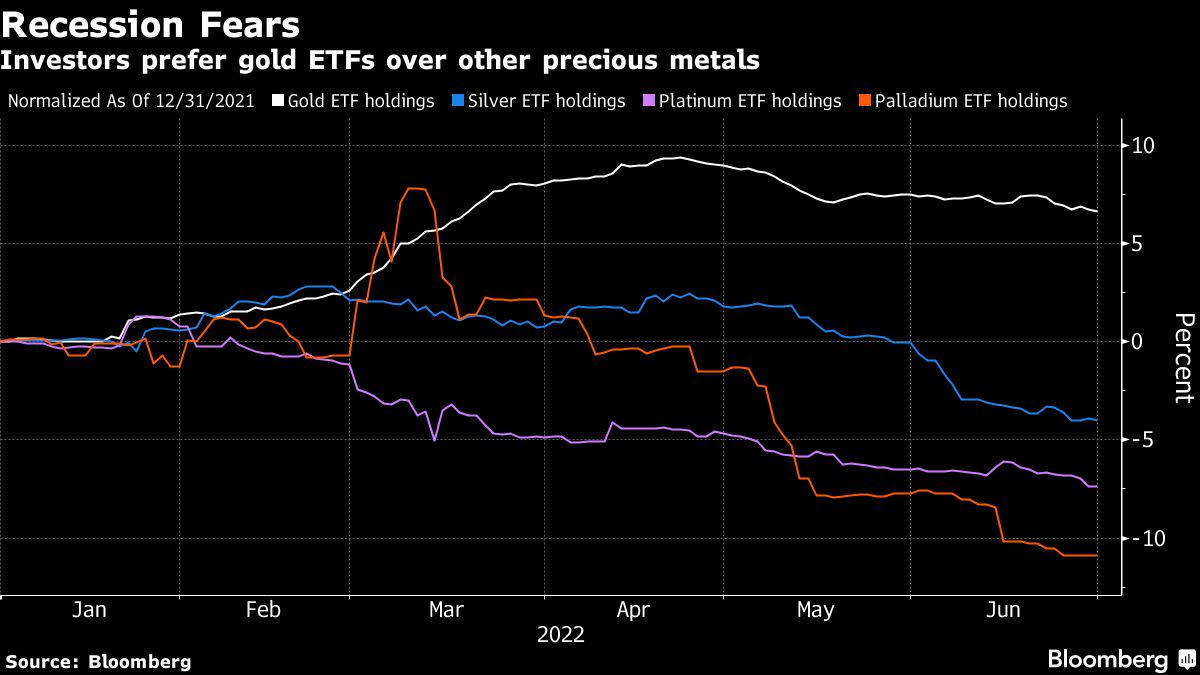 Gold Keeps Its Shine for Investors as Other Precious Metals Fade 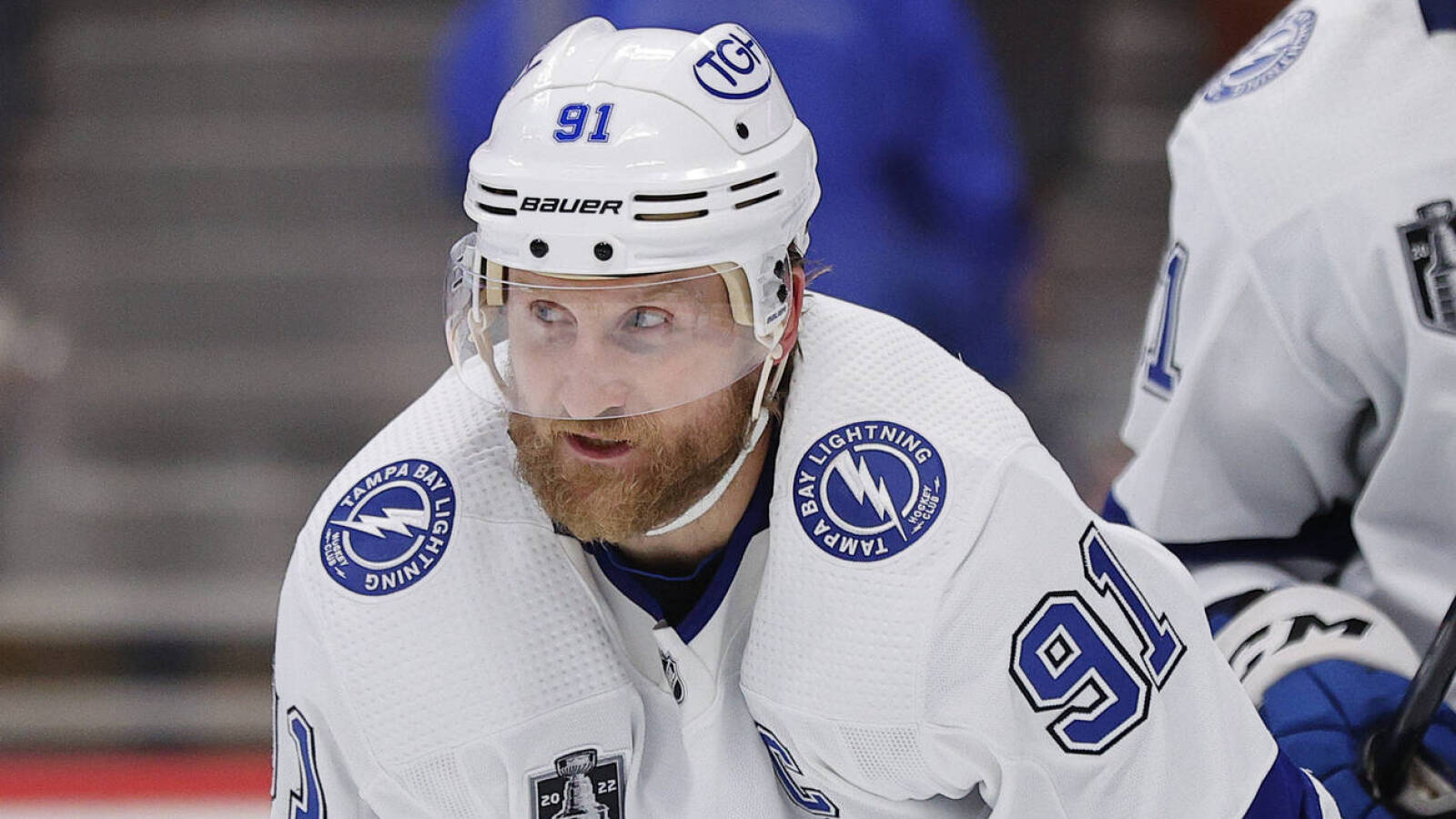