If you’ve been around the woodworking YouTube scene for long, you may have seen “fractile wood burning.” It’s beautiful and exquisite. The one hitch? It’s incredibly deadly. And YouTube banned a video warning of that danger before it pulled the dangerous videos describing how to do it.

Fractal wood burning is the practice of using electricity to burn patterns into damp wood. The electricity passes through and creates “lighting bolt” like patterns, and no two instances of burning are the same. Dozens of YouTube videos (which we won’t link) describe the process, how to do it, and even how to convert old microwaves into the transformer you’d need to provide the electricity.

The problem is, it’s incredibly dangerous. You plug a transformer into the wall; electricity flows through that transformer and into two metal spikes embedded in the wood. Common DIY techniques involve holding battery jumper cables that touch the pins (or even clamp and move the pins). But the process of transformer that energy steps the 120 volts you get from a wall plug to 2000 volts—while decreasing the amps.

And therein lies the danger: if you touch the metal spikes, the damp wood, or even the surface the wood is on (if it’s conductive), you’ll get enough volts to stop your heart instantly. In the past few years, over 30 people have died in the process of attempting fractal burning. This number is just the reported cases and is likely higher. Others have been electrocuted and survived, but often with severe and life-altering injuries.

Ann Reardon of the How to Cook That YouTube channel discussed the dangers in a recent video detailing the reasons you should never try it. You might think that in response, Google would take a look at the situation and take down the videos that could easily contribute to the deaths of more people. Instead, it banned Reardon’s video, deleted every comment, and then emailed her about the situation.

Thankfully since that happened, Google reversed its decision, although all the deleted comments are still gone. As for the many videos detailing fractal wood-burning and converting microwaves to make it happen? Those are still available to watch as well.

This isn’t the first time Reardon and others have posted about dangerous viral hacks. To this day, it’s easy to find dozens of videos suggesting you can poach an egg inside a microwave despite numerous reports of extreme injuries. Microwaving an egg can cause it to explode—even after you take it out of the microwave. The super heated yoke can then splash onto your face or eyes and leave permanent scarring or worse.

The decision of what videos to allow can be complicated. Woodworking videos often teach how to use a table saw, and incorrectly using that equipment (or even correctly using it!) can lead to injury or death. One of the key differences is that a table saw’s dangers are far more obvious, and tutorials are usually quick to point them out along with precautions you should always take. It’s possible to minimize those dangers with proper procedures.

Fractal wood burning, however, has often been presented as safe despite being incredibly dangerous. The slightest slip can kill you instantly. Some people have been killed while handling equipment specifically designed for fractal burning. The margin for error is small, and the risk is high.

Google will often point to policies that ban videos that “have a serious risk of physical harm or death,” and indeed, that’s the very policy it used to ban Reardon’s video. But despite those policies, dangerous viral hacks are incredibly easy to find on YouTube (and yes, TikTok and other video sites). It’s just a shame its latest success was to temporarily ban the one video that, in fact, saved lives, as evidenced by the many comments from viewers who were contemplating trying out the technique. 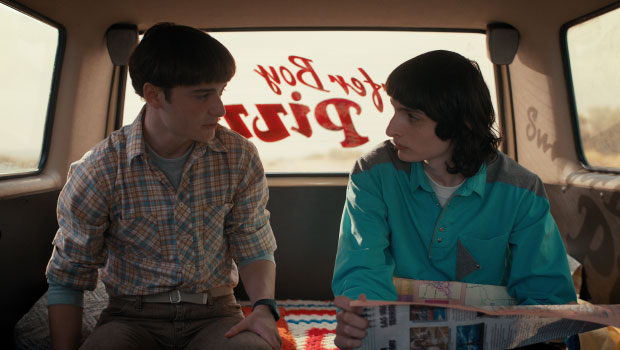 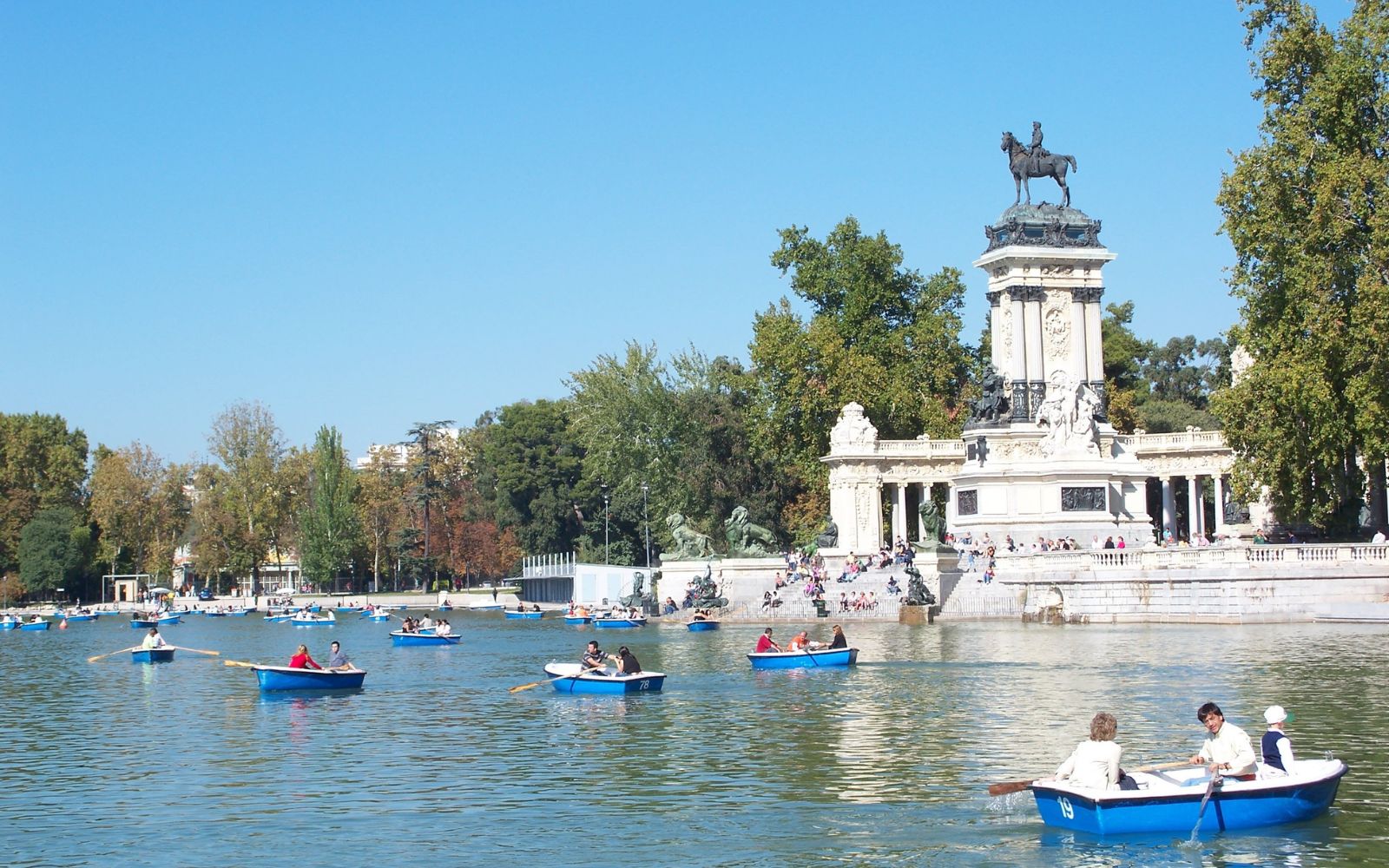 Weekend in Madrid: The Perfect 2 Day Itinerary – Goats On The Road 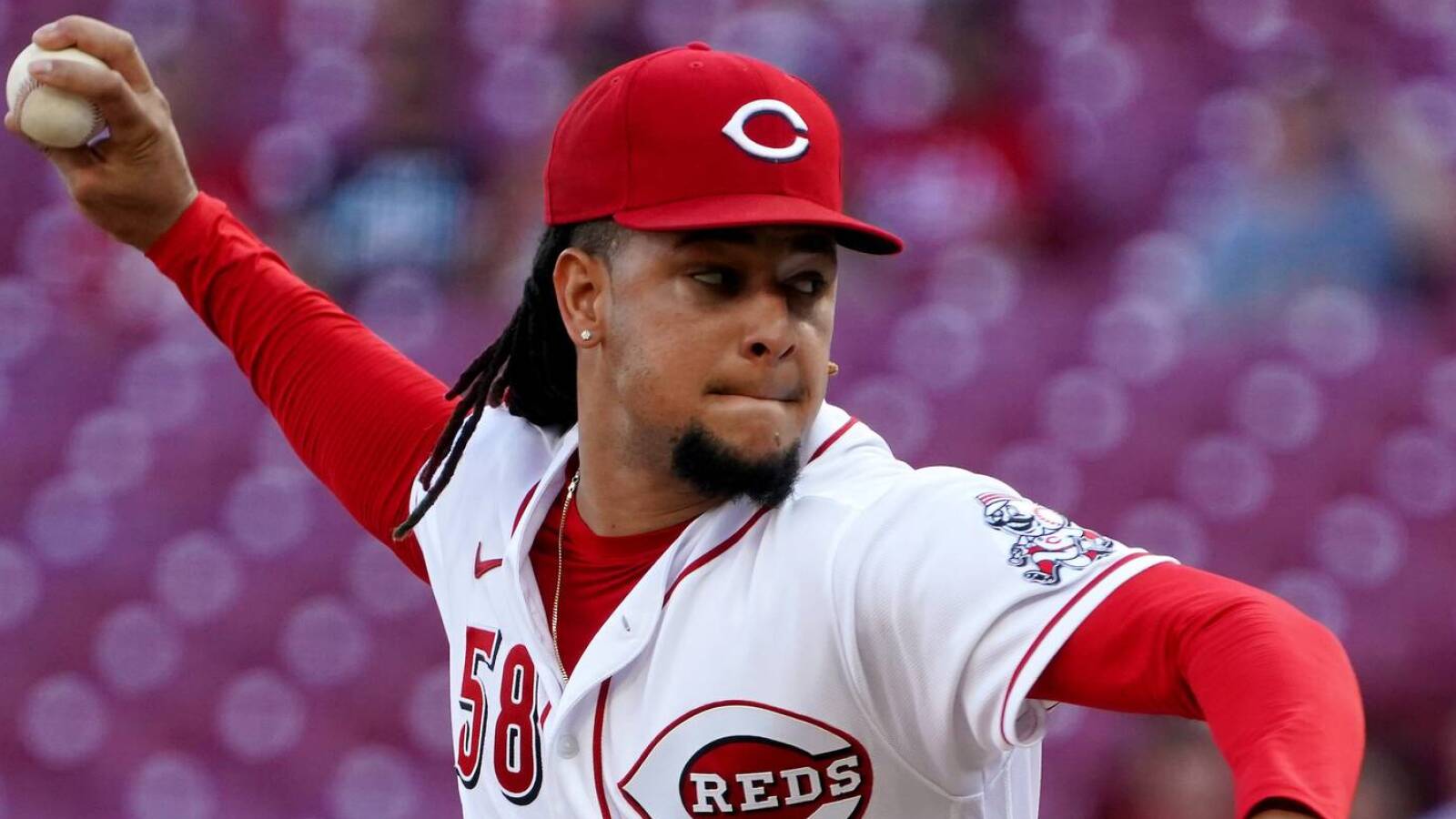 Luis Castillo to make Mariners debut vs. Yankees on Wednesday