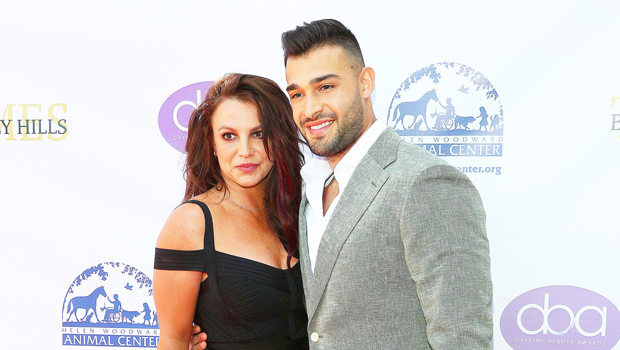 
Now that Britney Spears and Sam Asghari have said their “I do’s,” the pair have bought a $12 million home in the same neighborhood as the singer’s ex Kevin Federline, and her sons Sean and Jayden. A source close to Britney, 40, revealed to HollywoodLife EXCLUSIVELY that buying a house with Sam, 28, has been a long time coming. “Britney has been putting all of these changes into place for quite some time now,” they said.

The insider explained that the wedding was the perfect send-off for Britney’s home, but she’s looking forward to starting her new life with Sam in their new place, while also being near Sean, 16, and Jayden, 15. “She wanted to hold the wedding at her old home as a final hurrah to that place. It held so many memories for her and she wanted the last memory there to be filled with love — and it was!” they said. “But this new home is not only closer to her boys, but also offers her and Sam a fresh start, a new beginning, so to speak.”

Now that Sam and Britney are husband and wife, the insider also revealed some of the “new memories” that the couple are looking forward to making in their new “gorgeous” home. “Their next focus is on having their first child together and it will happen,” the source said. “Her close friends are beyond happy at the way that things have turned out for her and everyone believes that she deserves every bit of it for what she had to endure for years prior.”

Britney and Sam tied the knot in a very intimate, personal wedding ceremony at Britney’s home on Thursday, June 9. Even though it was a small service, it was still a star-studded affair with plenty of Britney’s famous friends like Selena Gomez, Paris Hilton, and more attending to congratulate the popstar and her new hubby on their nuptials! 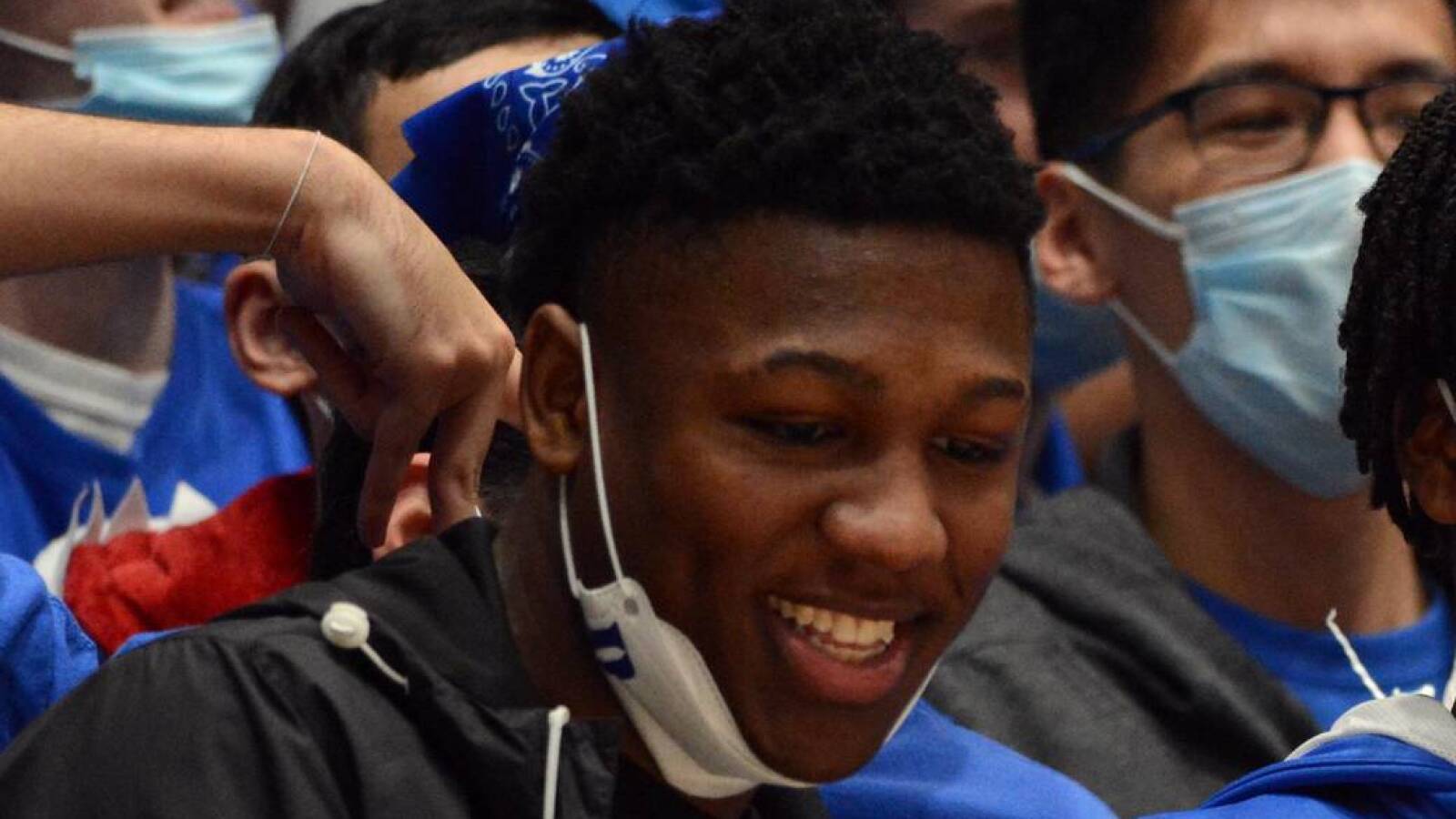 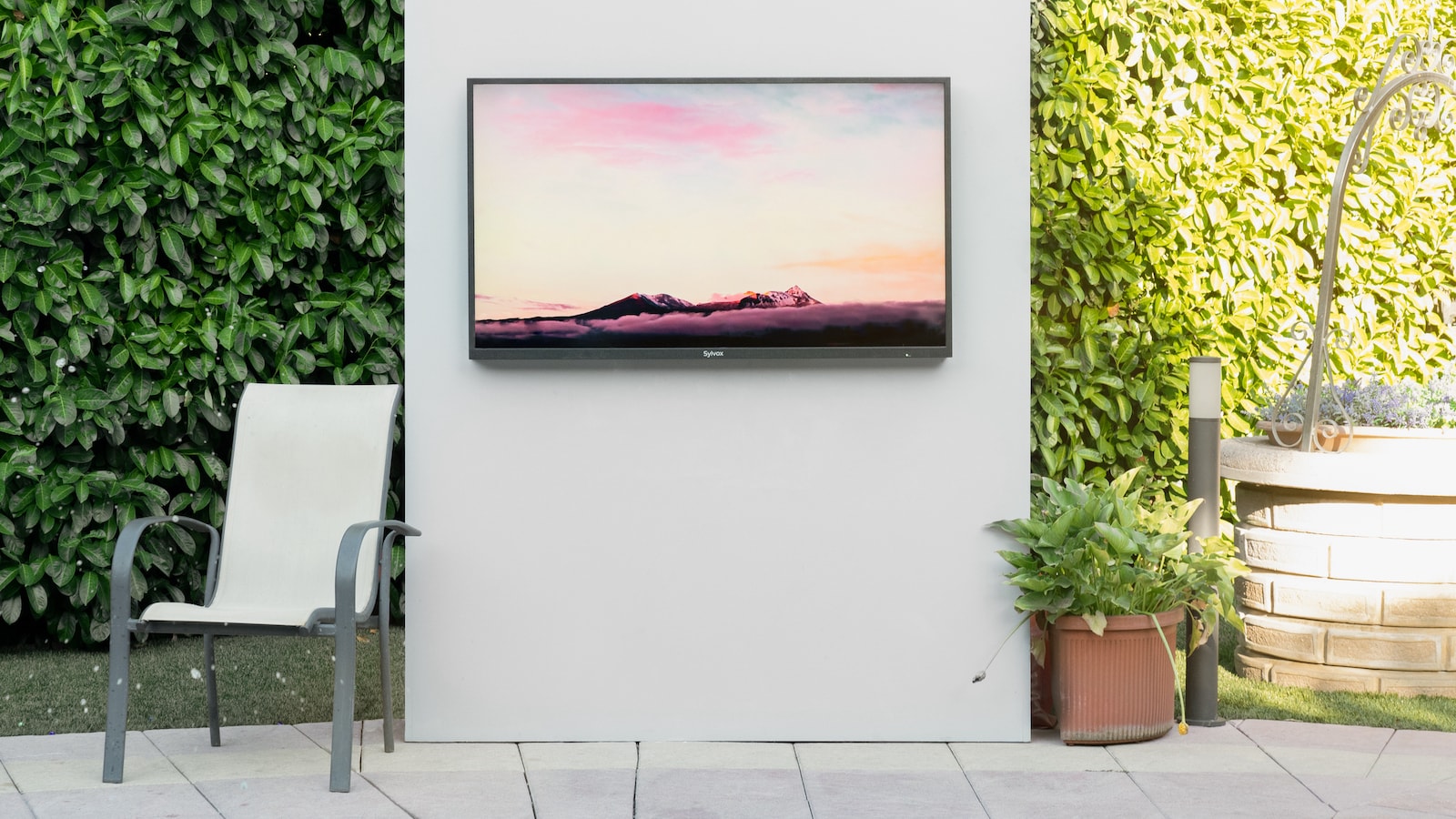 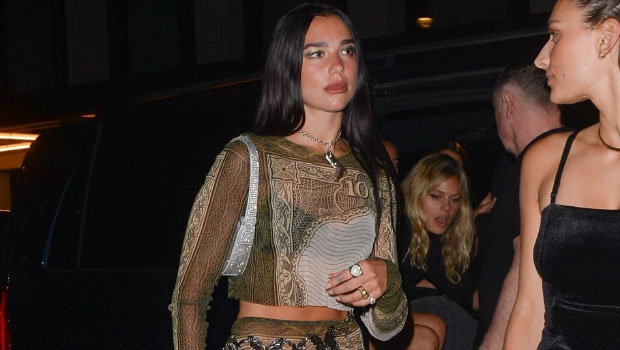