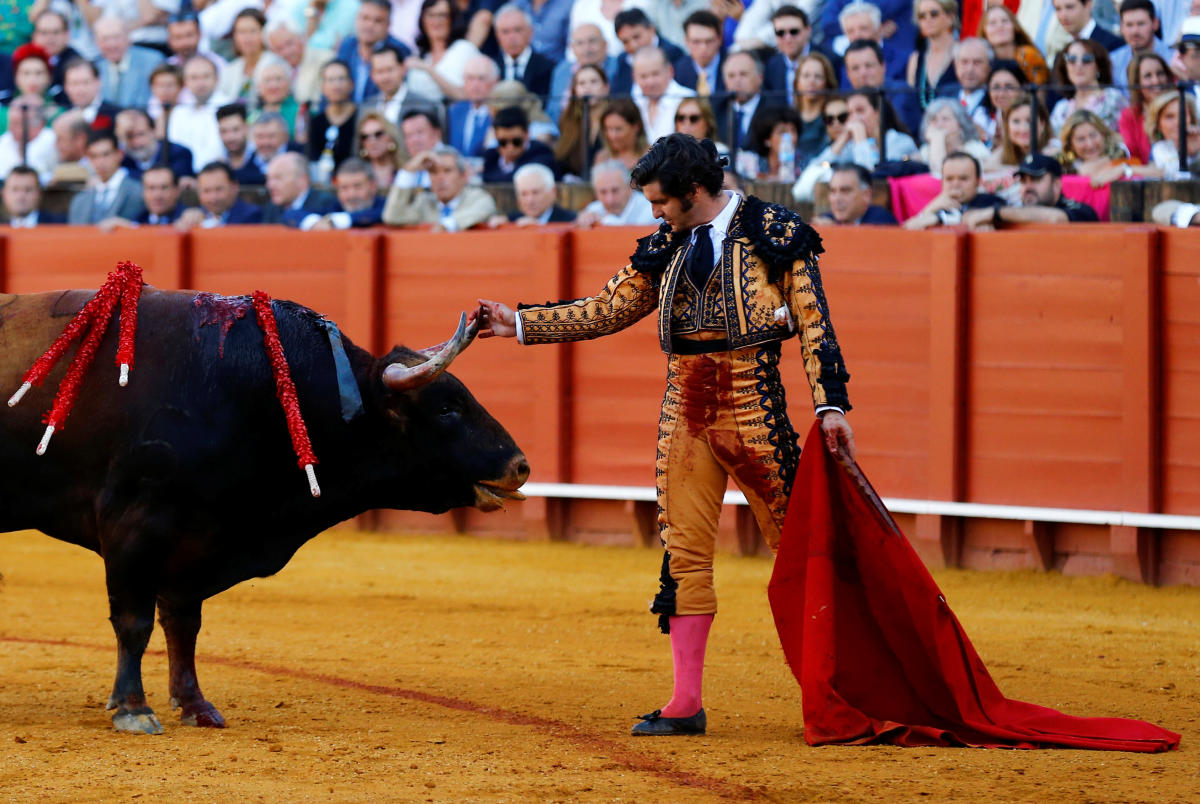 
Stocks are getting slammed after Federal Reserve raised interest rates by 0.75% on Wednesday, the most since 1994.

With the S&P 500 in a bear market and the Nasdaq down 30% this year, it might seem hard for some investors to begin thinking about the next leg higher for the market.

A new era of high inflation would seem like a logical place for investors to begin building their shopping lists. But it’s also important to pay attention to history, which can help inform the sectors and styles in the stock market that tend to do the best when the market eventually turns around.

History tells us, quite simply, the sectors that lead down during bear markets tend to lead on the way up — at least initially.

And in the interactive chart below, we can see how markets behaved going into — and out of — the last six major market downturns.

And a huge caveat before digging into the meat of the analysis — this is a study of entire sectors of stocks, not individual stocks.

More than half of the 1990s dot com companies went bust in the years after the crash. Today, many of the flashy stocks that soared during the pandemic and have come crashing back to earth will not make it.

And for those that do survive, it could take years — or decades — to reclaim their record price levels. Shares of Cisco (CSCO) at their 2021 peak, for example, were still 20% off an all-time high reached over two decades ago.

This exercise isn’t about false hope, it’s about letting the historical odds inform a potential outcome.

After the dot-com crash wiped out over 80% of the tech sector’s valuation, tech was the leading sector for two years off the October 2002 low. The S&P Select Tech SPDR Fund (XLK) returned 91% over this period. After the Fed kept interest rates at 1% for a year, a historical outlier at the time, inflation took off, and the energy and materials sectors were the big winners.

But it is during the Global Financial Crisis that the analysis begins in earnest.

Financials (XLF) got slaughtered as the crisis took hold, falling over 80% — much like tech less than a decade prior. Industrials (XLI) and Materials (XLB) also helped lead the way down — coughing up 63% and 58% of their respective values.

What went down the most would lead the way up.

Financials returned 174% into the 2011 downturn, while Industrials posted gains of 148%. Consumer Discretionary (XLY) also entered the fray — up 147%.

Greek contagion was the theme in 2011, and after S&P downgraded U.S. debt in August, that was the final nail for that bull. Financials fell 34% from February to October 2011.

But as the Fed’s Operation Twist got underway, financials again were leaders, rising 121% and serving as the third best-performing sector over the next 3.5 years. Over this period, health care was up nearly 150%, and Consumer Discretionary — thanks to new names like Lululemon (LULU) —was off to the races again, rising 127%.

Leadership was changing, but familiar sectors would dominate the best and worst performers.

In 2015, Energy popped up again as crude oil entered a bear market, falling over 30%. The next year, tech led, as the original FANG stocks rose to prominence. It wasn’t until 2018 that the three sectors housing the megacaps — Tech, Communication Services (XLC), and Consumer Discretionary — would secure the top three leadership spots.

Enter the pandemic, and Energy (XLE) led stocks into the quickest bear market in history. Financials and Industrials took the number two and three slots. Unprecedented monetary and fiscal rocketed the Tech sector higher by nearly 150% into the first trading day of 2022, a date which right now marks the market’s all-time high. Energy and Consumer Discretionary were close behind.

Beckoning the next bull

Standing at the doorstep of a potential third, gut-wrenching quarter, it’s the three megacap sectors stuffed full of growth names — Tech, Communication Services, and Consumer Discretionary — that are getting hit the most, as these sectors are down between 29%-35% this year.

It would be reasonable to expect a lot of the hardest-hit names to bounce back strongly — so long as they have strong balance sheets and are able to withstand the trajectory of higher borrowing costs.

We can be sure Apple (AAPL) will make it through this period, as will Nvidia (NVDA), and Tesla (TSLA) and even Netflix (NFLX), which is down over 70% this year alone.

After the initial enthusiasm of a new bull market, however, many will remain dead money for years.

The generals are falling. And they may be the first to get up.

Jared Blikre is a reporter focused on the markets on Yahoo Finance Live. Follow him @SPYJared. 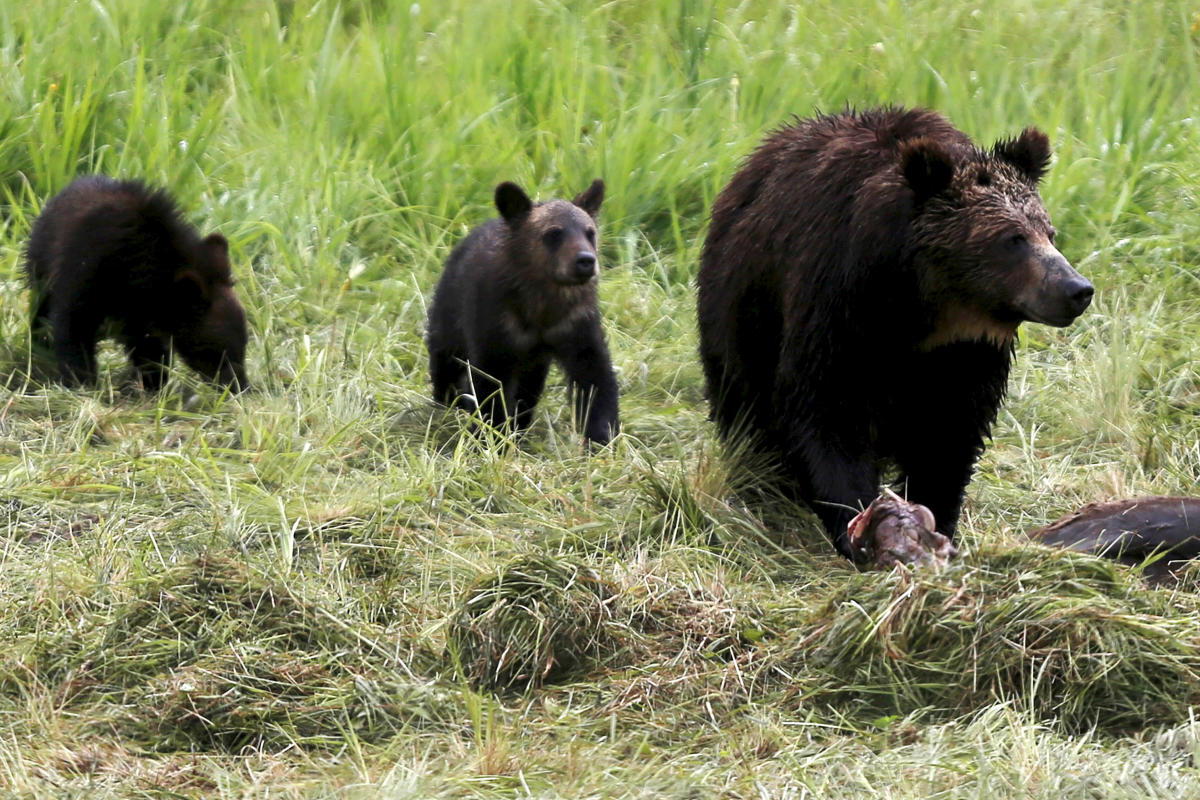