As the shift of care from inpatient to outpatient continues to evolve, determining an appropriate site for services has become an important strategic decision for healthcare organizations and practices. One strategy is moving outpatient programs from expensive hospital real estate to less expensive and more customer-friendly facilities, such as a medical office building (MOB).

While the economy, efficiency, and simplicity promised by the traditional MOB is enticing, several factors—such as occupancy classification, clinical complexity, and owner expectations—influence the planning and design and can have significant implications for the project’s scope and budget.

MOBs are traditionally tenant-based office buildings exclusive to healthcare-related practices. Because the design and construction of office buildings are historically shepherded by developers, who approach design and construction with a critical eye on cost and value, there’s often an implied sense of economy, even frugality, when discussing an MOB.

For example, a typical MOB may include amenities and features that make it more suitable for healthcare business, such as more parking capacity with plenty of convenient and ADA-accessible spaces or back-of-house elevators sized to accommodate stretchers.

But costly infrastructural upgrades such as emergency power, piped medical gases, or enhanced HVAC performance (like more frequent air changes and precise humidity controls) required by many specialty or hospital-based practices typically are not included in the baseline assumptions of MOB design.

Additionally, the complexity of care administered in outpatient facilities as well as the acuity of patients receiving care in these facilities is increasing. This further impacts the performance requirements expected of an MOB.

What may have been originally conceived (and budgeted) as “a simple MOB,” in anticipation of straightforward clinical programs like primary care offices, might become a more robust facility once code requirements and client expectations are met.

Unfortunately, the terminology used to describe outpatient settings is ambiguous and “medical office building” has become a catch-all phrase referring to anything from a retail clinic to a sub-specialty care center with a complement of diagnostic and treatment services.

The latter, called an MOB-plus, requires a more thoughtful and strategic approach to programming, planning, and designing and usually comes at a noticeably higher cost than a traditional MOB.

Each MOB project presents a unique set of circumstances, including state and local codes and specific regulations that will impact planning and design. What satisfies one Authority Having Jurisdiction (AHJ) may not satisfy another.

Distinguishing among what is required by code or other regulatory agencies, what is best practices and preferred (from a quality, safety, or engineered systems perspective), and what is elective or “nice to have” is critical to defining a project’s scope and budget.

Is this MOB actually an ambulatory center?

Though it contains healthcare programs, an off-the-shelf MOB is generally understood to consist of single or multitenant business occupancy outpatient programs. This set up is how much of the MOBs economy is realized. A psychologist’s office or primary care practice, for example, are considered business occupancy.

More complex or specialized outpatient services, such as treatments or procedures that render a single patient unable to take “self-preservation” action in an emergency, may fall into the National Fire Protection Association’s (NFPA) Ambulatory Health Care occupancy classification. This means they must comply with specific NFPA occupancy requirements to receive reimbursement from the Centers for Medicare and Medicaid Services.

Ambulatory occupancy types have several planning and design requirements, including fire protection systems and mechanical, electrical, and plumbing system design, that have real cost implications and are not required of business occupancy buildings.

Though the design and construction costs to comply with ambulatory occupancy requirements can be much higher than a general business occupancy, the ability to gain the highest reimbursement possible directly impacts an organization’s ability to achieve a return on its MOB investment.

Is this project an MOB-plus?

Many organizations today are looking for an MOB-plus—essentially a more robust version of the MOB that blurs the line between MOB and ambulatory care center by incorporating programming, planning, and design features that allow for more specialized care and more complex patients.

Various “upgrades” may be necessary to meet code requirements or clinical expectations in MOB-plus facilities. For example, the level of technology integration is often greater, pneumatic tube stations may be desired to improve efficiency, higher floor-to-floor space may be necessary, lead lining may be required for imaging modalities, etc.

It’s important to identify these design considerations early in the planning process as they typically are not included in the standard MOB budget and can have significant implications to the project budget.

Here are a few tell-tale signs that the client’s project is actually an MOB-plus:

Planning for complexity in MOBs

Though outpatient facilities are less complex than acute-care settings, underestimating their potential for complexity can become an expensive mistake. The traditional MOB continues to evolve as care environments adapt to meet code requirements and clinical expectations.

The type of MOB needed will become apparent with careful planning, a needs assessment, and a thoughtful analysis of the patient populations as well as business and clinical goals for the facility.

Sarah Walter, AIA, is a senior medical planner at EYP, a Page company. She can be reached at [email protected] 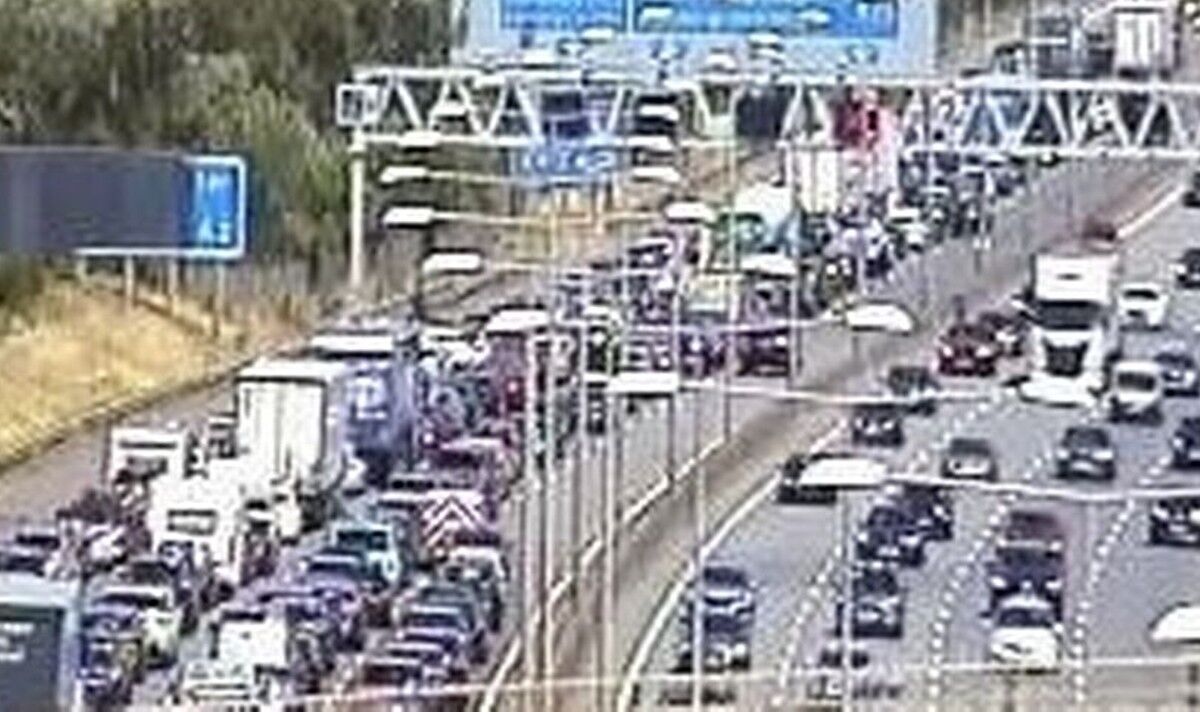 At least 15 dead in fire at Bangladesh container depot