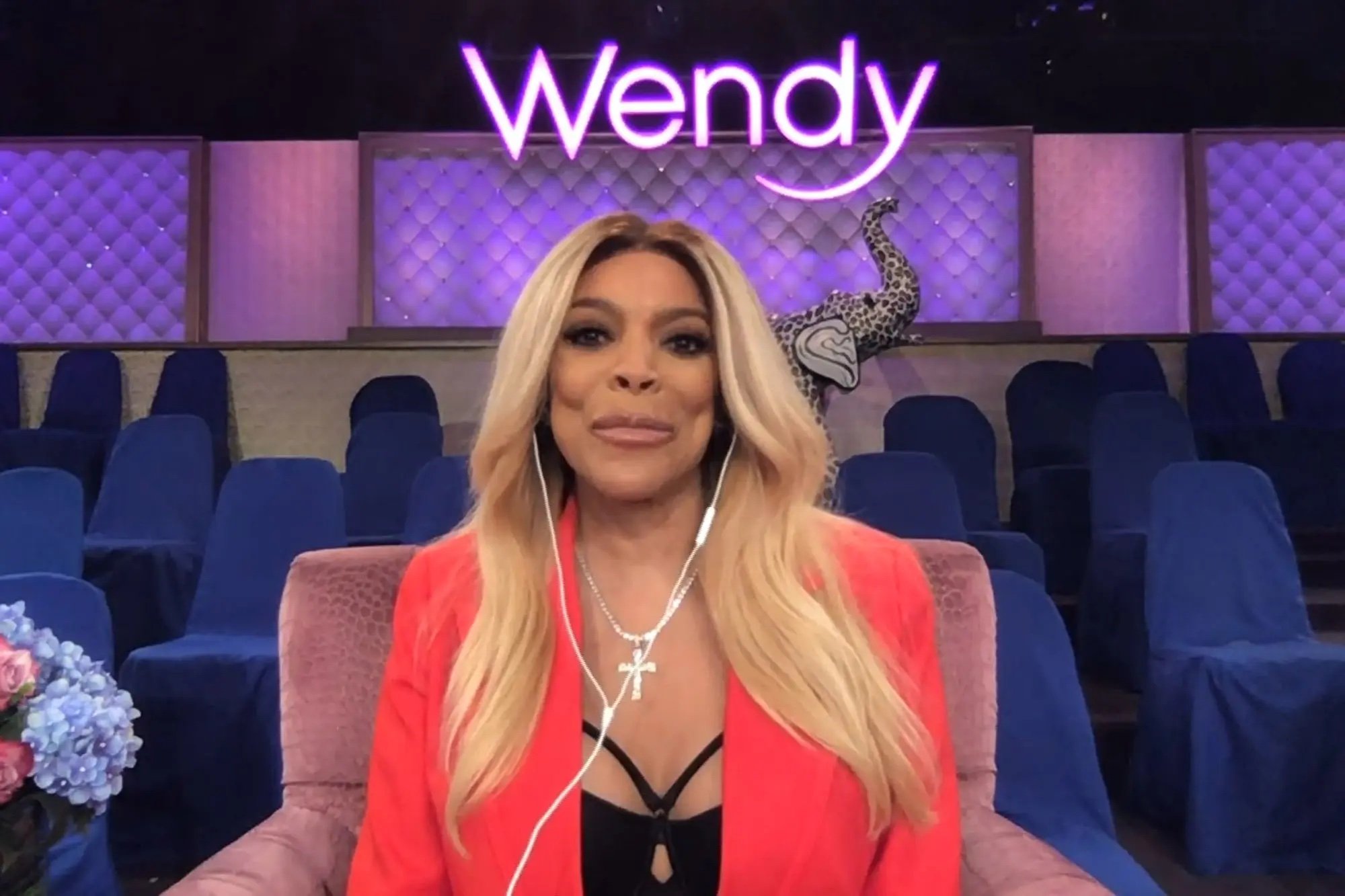 
Wendy Williams has not been on television for months.

But it was made official just this past Friday:

The Wendy Williams Show no longer exists, having aired in final episode on June 17 in rather unusual fashion.

Without the host herself even appearing on the finale.

According to a number of reports, Williams have been battle mental and physical health problems for well over a year.

Due to issues related to Graves Disease, the premiere of what became the talk show host’s final season was pushed back and then pushed back some more… and then it eventually aired without Wendy in her iconic purple chair.

Various hosts were chosen to take over for Williams, although a bulk of the duties fell to Sherri Shepherd.

Shepherd will lead the program that it now set to replace The Wendy Williams Show.

Where does this leave Williams, who has said very little amid serious speculation over her health?

We may now have an answer.

In a teaser video from late last week, Extra host Billy Bush was seen speaking on the phone with Williams … and told the audience that she is “heading off into the world of podcasts, with iTunes.”

We can’t verify this information and no affiliated with Apple has confirmed the story.

But it would make sense for Williams to head in this direction, don’t you think?

On the June 17 finale, Shepherd did her best to pay tribute to Williams.

“On behalf of all of the guest hosts, I want to say thank you so much to all of the loyal Wendy watchers for making this show a success.

“And most of all, we have to thank you, Wendy Williams,” she said on the episode, earning a standing ovation.

Shepherd also subbed Williams the Queen of All Media.

“If you think about it, Wendy Williams changed daytime talk with her unique take on ‘Hot Topics,’ her one-of-a-kind celebrity interviews, the signature ‘Ask Wendy’ segments and, of course, her famous, ‘How you doin’?’

“And I want to say, Miss Wendy, you are an icon and you are loved by so many. So many.”

Williams didn’t say anything about the official cancelation of her long-running show, although she’s sworn in the past that she’ll be back on TV someday.

“This is a bittersweet moment for us and our partners at Fox,” said the production company behind the talk show in February after confirming Shepherd would basically be replacing Williams moving forward.

“We all have a great love and affinity for Wendy, who grew into a true icon during her 12 incredible seasons as the solo host of a live, daily talk show dishing on Hot Topics and interviewing celebrities.

“Since Wendy is still not available to host the show as she continues on her road to recovery, we believe it is best for our fans, stations and advertising partners to start making this transition now.

“We hope to be able to work with Wendy again in the future, and continue to wish her a speedy and full recovery.” 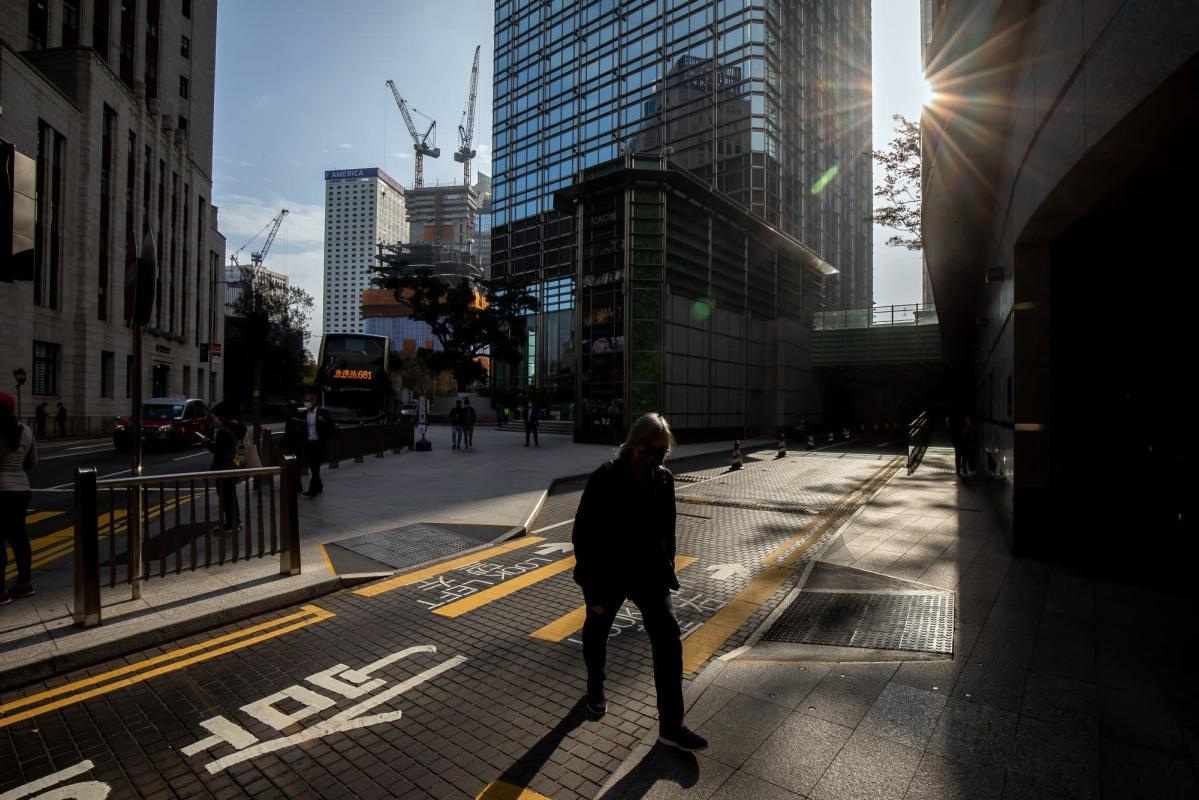 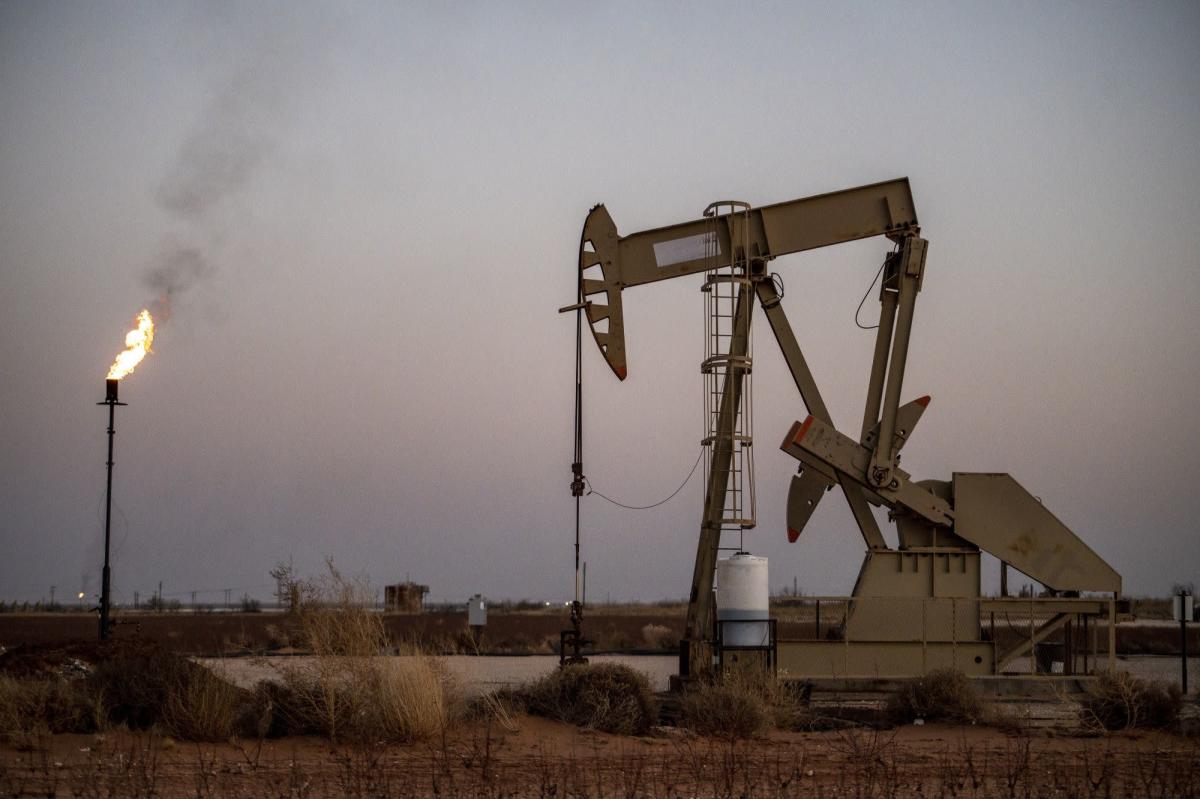 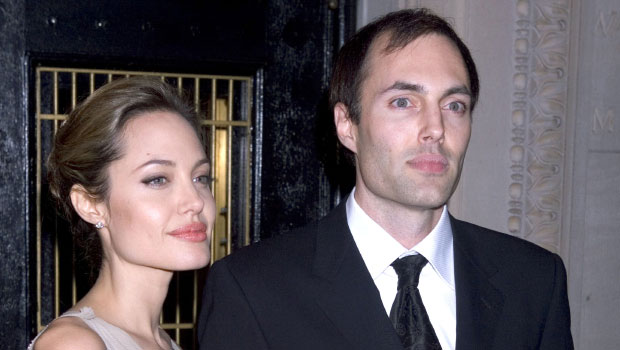