It’s mid-July, and we’re getting ever so close to NFL training camps opening, and you can feel the anticipation. Along with that comes a whole host of pundits writing lists ranking players at various positions — most notably, quarterback. ESPN caused an uproar over the weekend when it released its Top 10 QBs heading into the 2022 campaign.

The first glaring omission on this list is Lamar Jackson, the Rodney Dangerfield of NFL QBs because he “don’t get no respect.” It’s like everyone has short-term memory loss. The Ravens were one of the elite AFC teams last season, while Jackson was healthy and even held the No. 1 spot in the conference before an ankle injury in Week 14. He also has a league MVP award in his back pocket.

Deshaun Watson is one player on the list who jumped out immediately. No one has seen Watson play an NFL game since 2020 — with the Texans —and he may not play this year if he ends up being suspended for the season. Yet, Watson is ranked as the ninth-best QB by ESPN.

Because of everything swirling around Deshaun and the fact he hasn’t played in two years, he should’ve been excluded from this year’s list. Even if the Browns are an upgrade from his old team. And even if he isn’t suspended for all of 2022, there’s no way Watson touches the field during the first four to eight weeks of the season.

Dak Prescott at No. 10 is also getting a lot of attention. I think it’s close, but he’s a fringe Top 10 guy. If we remove Watson, maybe Prescott sneaks in, and Jackson replaces Deshaun.

You could also make an argument for Kyler Murray jumping ahead of Dak, despite some of his immaturity off the field. Murray’s overall ceiling, big arm and escapability are what would put him ahead of Prescott.

What holds Murray back is late-season collapses in Arizona and injuries. Murray is a smaller QB, so his style of getting out of the pocket and creating with his legs seems to already be catching up with him. Ultimately, I think it’s a coin flip between Prescott and Murray.

Looking at the top of this list, I’ve got no issue with the top four players: Rodgers, Mahomes, Allen, and Brady. Whether in that exact order is up for debate; if you want to shuffle them around, then knock yourself out. I’m fine with it as is.

When winning is overlooked

No. 5 is where it takes a turn. Burrow, the up and comer, is ranked ahead of the veteran Stafford despite the latter’s team beating the former’s in the Super Bowl back in February.

The Rams still have a good team around Stafford, and there’s no guarantee the Bengals will return to the same heights. Maybe I’m splitting hairs over one spot, but it’s crazy how Stafford is still being overlooked. Stafford won the freaking Super Bowl. He passed for nearly 300 yards per game during the Rams’ postseason run and completed 70% of his passes.

And I’ll keep it real. Moving forward into the season, I’ll take Herbert over Burrow. I think ‘22 will be a big break-out year for Herbert and the Chargers. I love Herbert’s confidence and how he hangs in the pocket even under duress. He can make every throw and can also make something out of nothing with his feet. But making the playoffs out of the AFC West will be tough, though I wouldn’t be shocked to see three teams make the tournament (Sorry, Raiders). That division is going to be a gauntlet.

In terms of franchise QBs under 25, Allen is the only one I’d take over Herbert right now. His size and athleticism coupled with the way he can move in and out of the pocket make Allen a beast. Plus Allen is a little more seasoned than Herbert at this point having had some playoff success.

And I’ll even double down on that and say Allen wins the MVP award this year in Buffalo. He’s already outstanding and quickly approaching greatness. The Bills have their young franchise leader and are built to win now. Herbert is really good, but the Chargers aren’t ready to compete for a Super Bowl.

Can Russ get it done in Denver?

Wilson is the biggest question mark on the list. We know Russell’s resume as a perennial Pro Bowl selection and a Super Bowl champion. But Wilson had one of his worst years as a pro in ‘21, going 6-8 while dealing with an injury to his throwing hand. Once the Seahawks went away from the running game and began to “let Russ cook” around 2017, they haven’t made it past the divisional round of the postseason. Wilson threw just 25 TDs last year which is his lowest total since 2016 when he passed for only 21.

Some feel Russ is one of the elite QBs in the league, and I tend to agree. That ever-elusive MVP vote Wilson’s been searching for seems to have taken center stage over the past couple of years. We expect Denver to be much better with Wilson under center. But will he be enough to get them to the Super Bowl in a stacked AFC? That’s the big question. It’s going to be tough enough to get out of that division.

These lists always get the blood flowing and prepare us for football to make its long-awaited return. Overall, ESPN and the voters got this one mostly right, with the players included. Besides leaving Jackson out and including Watson. Some of the order is a little off, but nothing so egregious that it brings down the entire ranking. It’s got me ready to start the season and see how this list holds up. 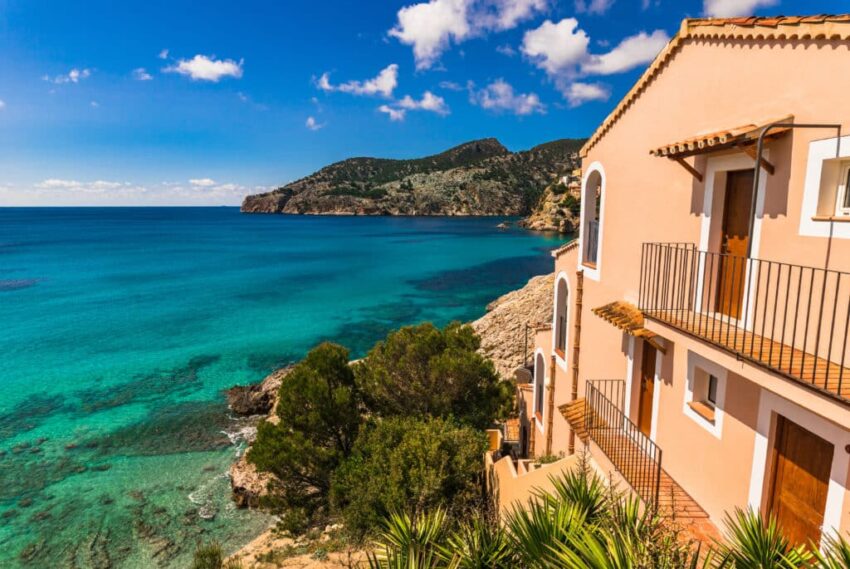 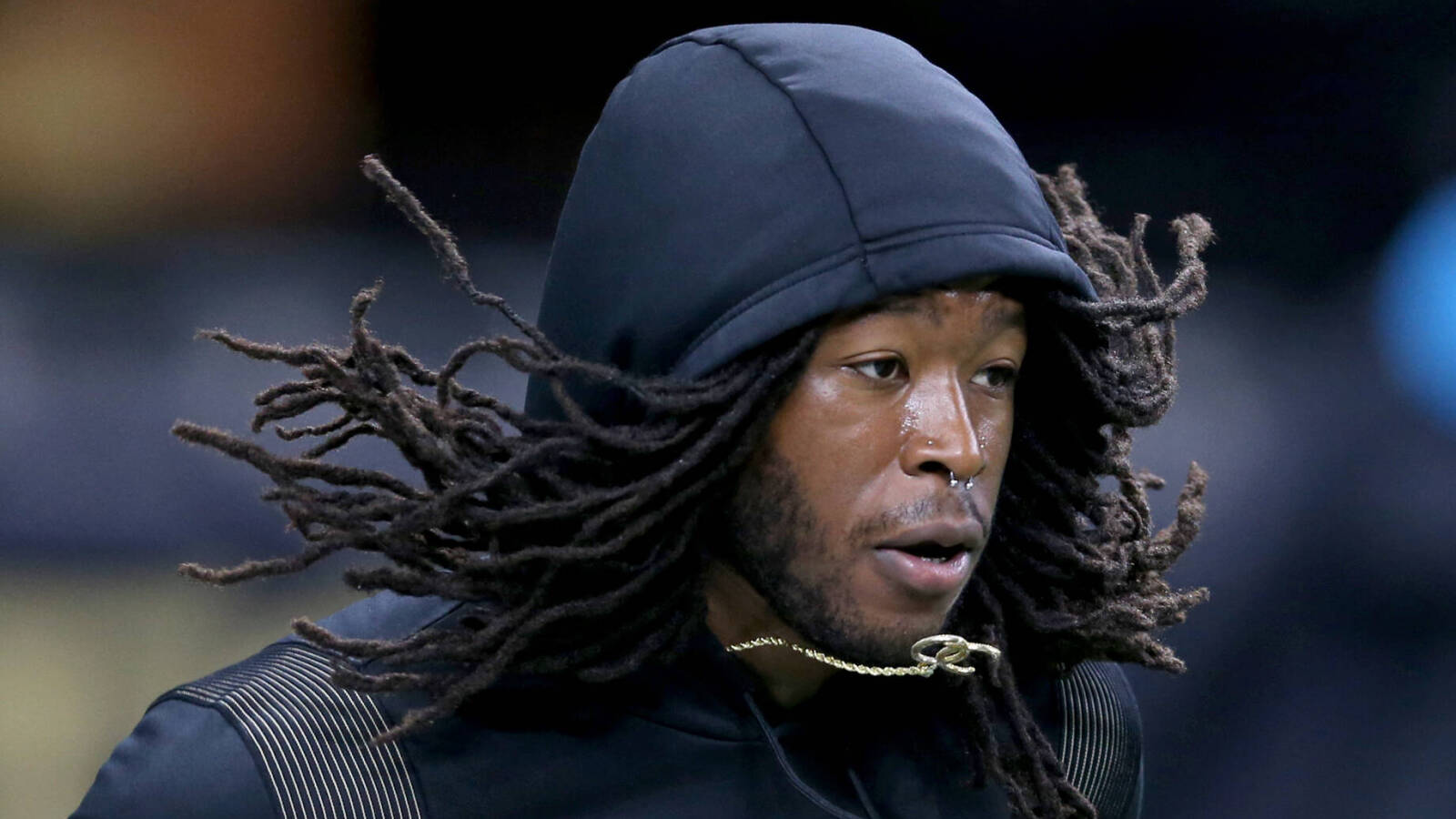 How do I become a data steward?