Shocking surveillance video shows the moment a female inmate ambushes a prison guard and stangles her with a pillowcase before other inmates rush to her rescue.

Deputy Lilian Jimenez was attacked at the Hillsborough County Detention Center in Tampa on June 7 around 1am by inmate Bridgette Harvey, 42, who was also allegedly armed with a comb that she’d sharpened with her teeth.

Before the attack, Jimenez is seen going into the jail pod’s bathroom where she was told an inmate needed help. In the video, one inmate, is seen watching her every move while Harvey is seen sneaking up behind her and placing a pillowcase around her neck.

Harvey has been held at the detention center since May 31 on charges of home invasion with a firearm and drugs charges. It’s unclear why she attacked the deputy.

In the surveillance video, a group of female inmates in the pod can be seen rushing to the guard’s aid, officials said.

They helped remove the pillowcase from Jimenez’s neck and released her from Harvey’s grip.

Deputy Lilian Jimenez was attacked at the Hillsborough County Detention Center in Tampa on June 7 around 1am by inmate Bridgette Harvey, 42, who was also allegedly armed with a comb that she’d sharpened with her teeth. Pictured: Jimenez (right in black) is seen being watched by Harvey (far left, in orange) 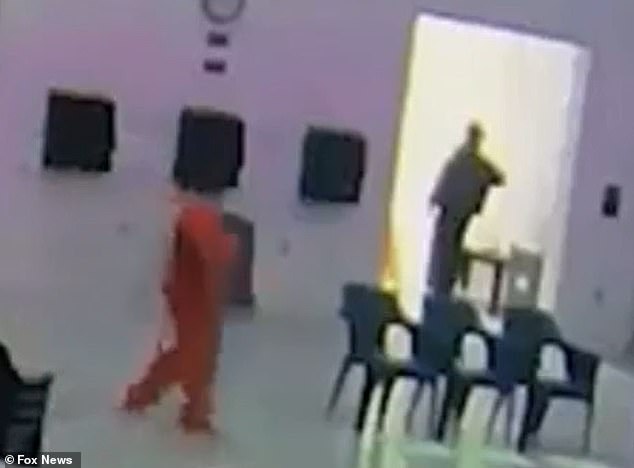 In the surveillance footage, Harvey can be seen sneaking up on the guard as she stands in the doorway of the bathroom after being lured there by a second inmate 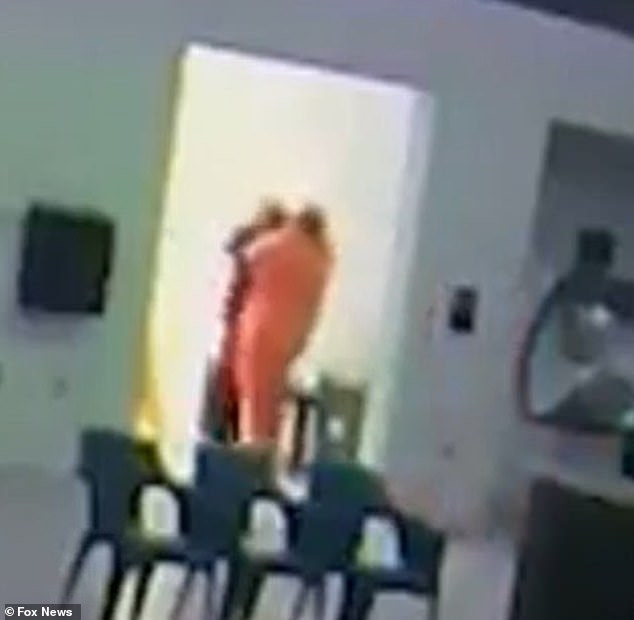 Seconds later, Harvey sneaks up behind Jimenez and strangles her with a pillowcase 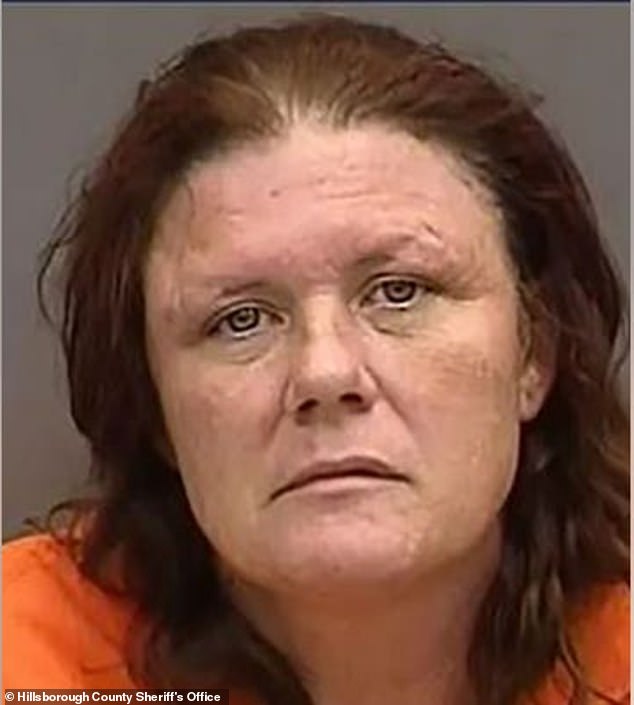 Bridgette Harvey, 42, has been in custody since May 31 on charges of invasion robbery with a firearm. She now faces a slew of other charges since the attack on the officer. Prison officials said she was also armed with a comb that she’d sharpened with her teeth.

During the unsettling ordeal, the deputy can be seen on the video calling the Emergency Response Team on her radio.

As the emergency crew escorted her out of the prison ward. Harvey was put in restraints and removed from the area.

According to officials, there were four inmates involved in the assault.

Officials said during the early morning hours of June 7, Harvey first approached Jimenez and stated that another inmate required her assistance.

While the deputy went into the women’s restroom to check on another prisoner, identified as April Colvin, 37, Harvey then approached Jimenez from behind and the attack occurred. 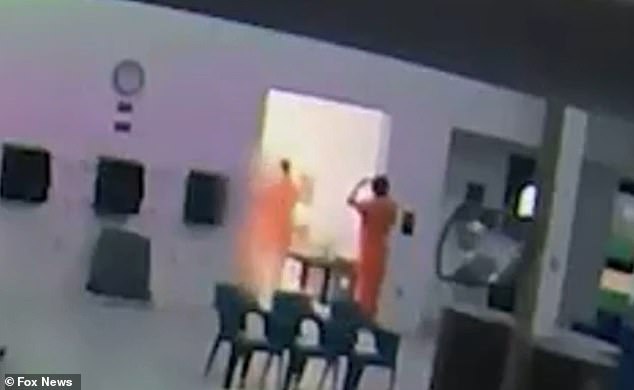 In this frame from the surveillance footage, Harvey (left) can be seen attacking the guard in the bathroom while another inmate watches the scene 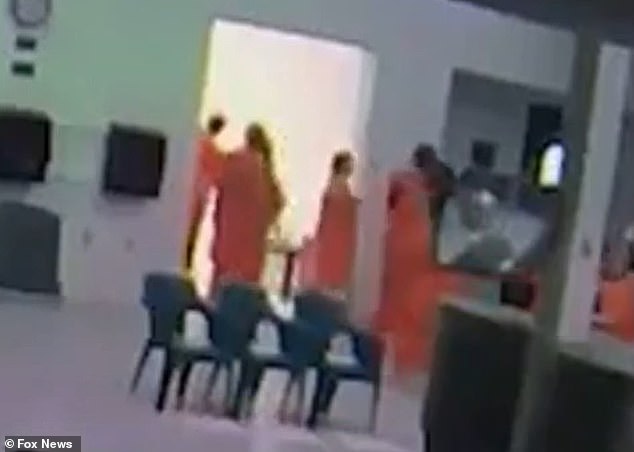 Harvey confessed to planning the assault, according to the center’s officials. She was also armed with a comb that she had sharpened with her teeth.

Colvin, the co-conspirator, has been held at the center since May 24 on drug, trespassing and resisting arrest charges now also faces.

Two additional inmates were also removed from the pod. They have not been identified.

Officials said all four inmates involved were moved into solitary confinement for the roles they played in the assault.

‘While these inmates put our deputy in danger, there were others who did the right thing by coming to her aid, and for that, I am grateful,’ Chronister said.

He also thanked the quick response of the emergency personnel and the inmates.

‘Thanks to the quick response of our Emergency Response Team and the inmates who showed compassion to help our deputy, a dire situation turned into the safe rescue of Deputy Jimenez,’ he said. 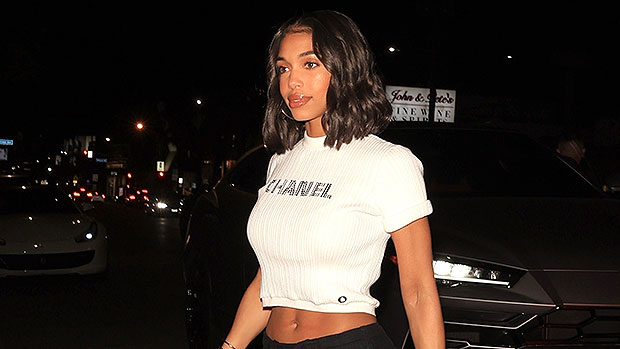 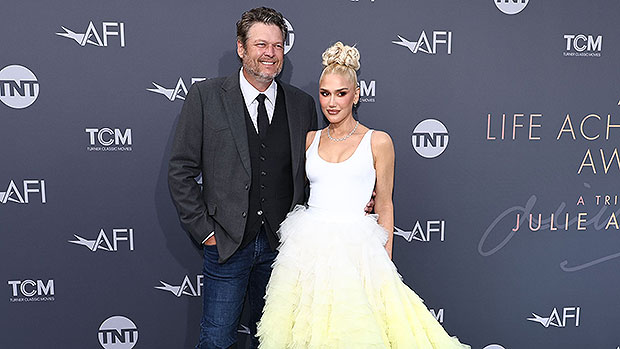 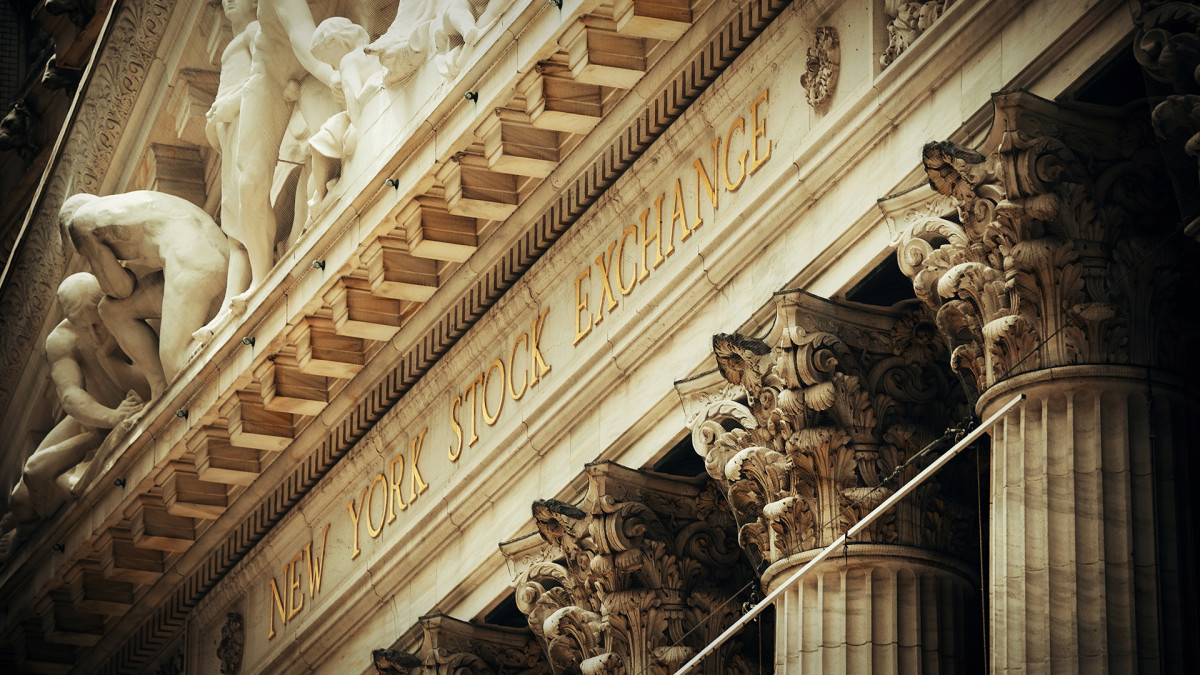 Top 10 Stocks by Searches; One Guess Which is No. 1