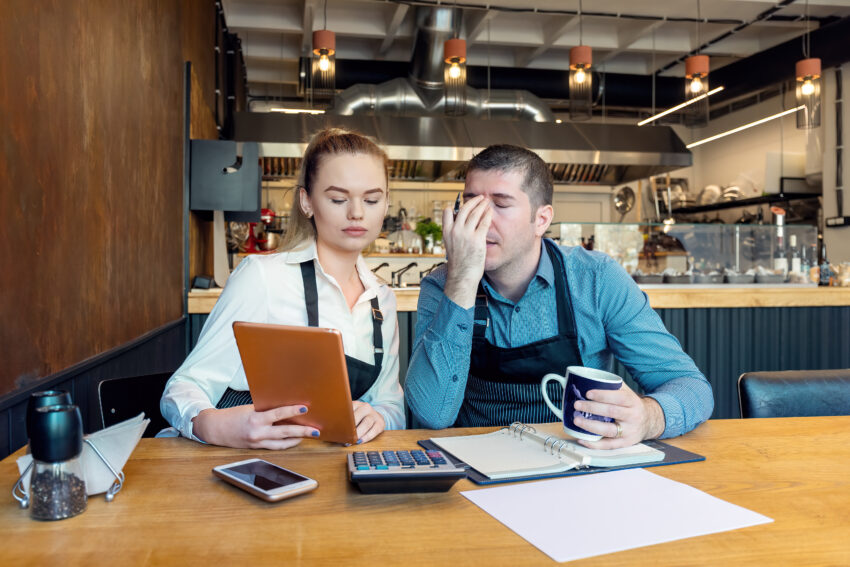 
Nearly half of UK SMEs fear they will not be able to pay their energy bills once the Government’s support package ends next March, according to a new survey from the British Chambers of Commerce.

A further four per cent believe they will not be able to pay their energy bills at all, while 37 per cent predict they will find it difficult to pay even when they are in receipt of Government support.

Over four in ten SMEs disagreed that tariffs available the last time they renewed their contract were affordable.

A further 29 per cent revealed a range of tariff options was not available, while almost a quarter did not feel it was easy to change providers.

The Energy Bills Relief Scheme aims to protect businesses on fixed term contracts with a cap on unit rate pricing from October to April next year.

This has been set at £211 per megawatt hour (MWh) for electricity and £75 per MWh for gas, substantially below the rates of current wholesale prices.

Suppliers will then apply these reductions to the bills of all eligible business customers, with the Government compensating suppliers for the reduction in wholesale gas and electricity unit prices.

Notably, SMEs that renewed their energy tariffs after April this year have reported more difficulties than businesses which have not yet renewed.

These firms were more likely to struggle to pay their energy bills going forward, with 60 per cent saying they will face difficulties paying after March 2023, while seven per cent believed they won’t be able to pay at all.

Over half will find it difficult to pay their bills between now and the end of March, during the Government’s Energy Bill Relief Scheme.

SMEs which renewed their tariffs also faced greater difficulties during the renewal process – as 69 per cent disagreed that the tariffs available to them were affordable.

Meanwhile, almost half disagreed that there was a range of tariff options available.

Shevaun Haviland, director General of the BCC, warned a “cliff-edge” is looming for businesses, and that the Government should consider proposals such as reforming business rates and boosting competition in the business retail market.

She said: “There are other levers that Government can pull to relieve cost pressures, such as a reform of Business Rates to compensate firms that see energy support reduced or phased out.

“There is also a lack of competitiveness in the business energy market. Firms are struggling to get quotes from different providers, and they are not guaranteed access to fixed-rate contracts.

“Ofgem should be given more power to strengthen regulation of the energy market for businesses, ensuring suppliers offer fixed-rate contracts to business customers, and that competitiveness is increased.” 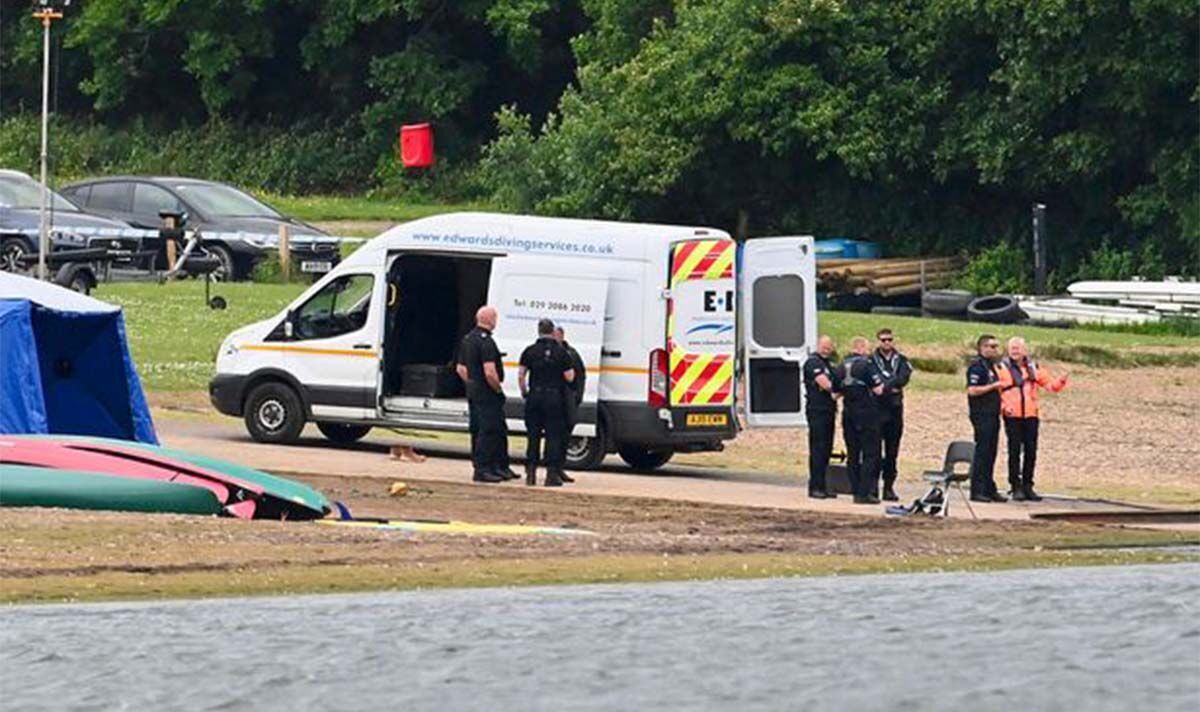 Pair who drowned when boat capsized were ‘strapped in wheelchairs’ 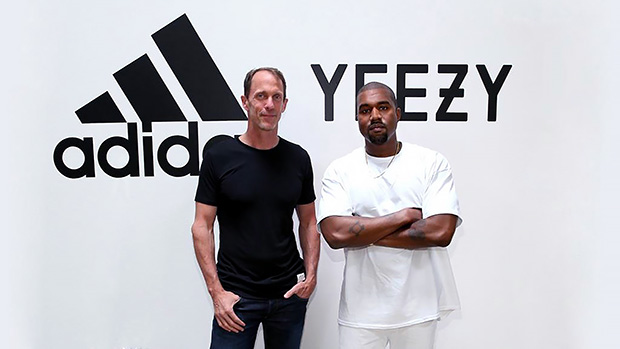 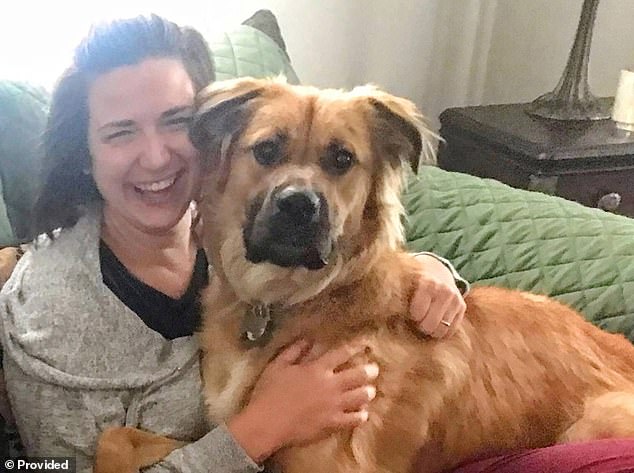