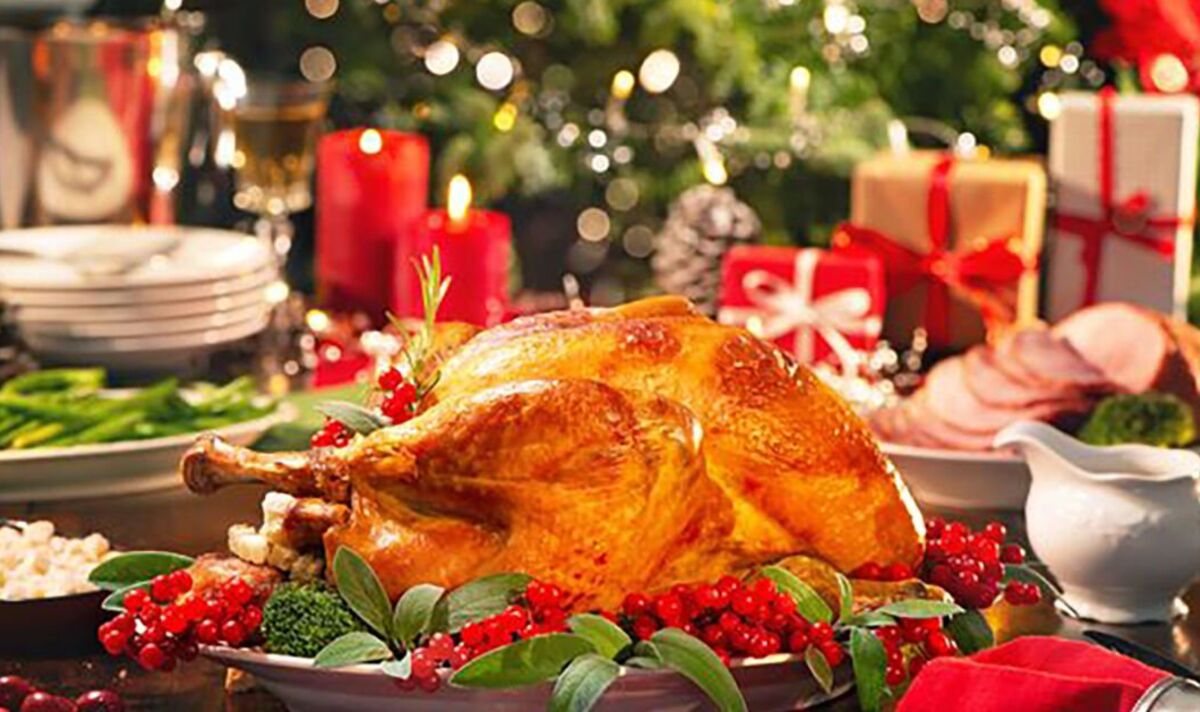 
The price of a Christmas turkey could rise to more than £100 this festive season, according to reports.

A UK-wide bird flu prevention zone was this week declared for the whole of the UK, as the disease has hit “unprecedented levels”.

Tom Copas, a farmer who works for family firm Copas Traditional Turkeys, said today his industry has had to adapt hugely to cope with the outbreak, which was last found on a farm in Anglesey, North Wales.

Speaking on The Today programme on BBC Radio 4, the farmer said: “If it [bird flu] does hit you, it is really catastrophic because it is so dangerous.

“If you have case on your farm, it most situations the entire farm will be culled and, wherever you’ve got cross-contimation with other farms, those birds are likely to be killed as well.

“You’d lose obviously this year and, probably, with a free-range site you’d be unable to use the site next year and the third year would be a trial block.”

And, when asked by presenter Nick Robinson if the situation could impact consumers, Mr Copas acknowledged it is likely prices at shops and butchers will increase before Christmas.

Mr Robinson said: “I was seeing one forecast for a big turkey, a kind of posher sort of turkey at selling for more than £100?”

Mr Codas, whose farm is near Maidenhead, Berkshire, replied: “That’s correct, yes. Our turkeys are some of the oldest ones in the country so they’ve been on the farm for a very long time, and they’re very well looked after.

“We dry age our turkeys like you do with beef to improve their flavour and texture, because people love a juicy and tasty turkey.

“There are huge varieties of turkey on the market.”

But the farmer stressed measures are already in place to attempt to combat bird flu and prepare turkeys for the festive season. These include ways to house the birds, rather than keep them free-range, and ensuring staff change clothing, change footwear and measures to limit the number of visitors.

Farmers, though, face further concerns as members of staff at the Food Standards Agency (FSA) striking in the coming weeks and months.

The union has warned this will further impact a turkey shortage and delays orders ahead of December 25.

Vets and office-based staff are also set to join inspectors in England, Wales and Northern Ireland with strike action. 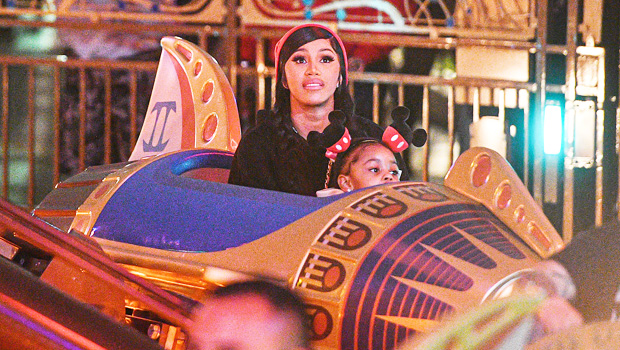 Cardi B & Offset Gift Daughter Kulture $50,000 In Cash For Her 4th Birthday: Watch 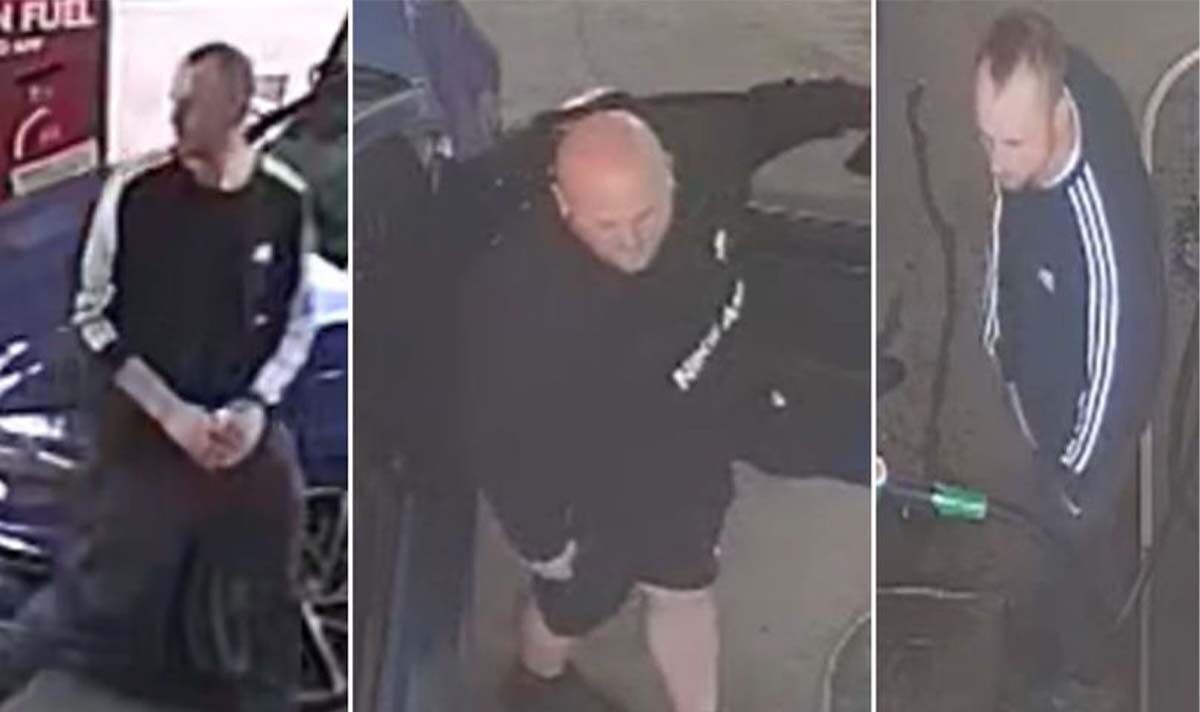 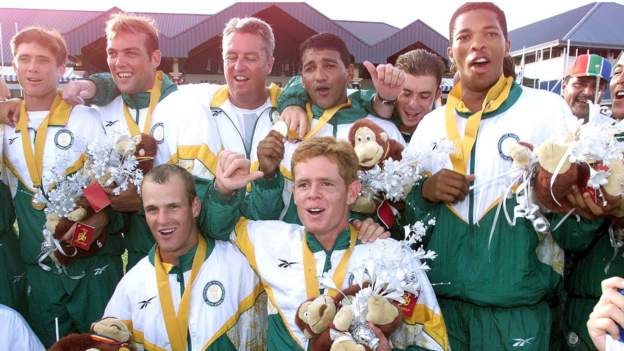 ‘We were a cross between Cool Runnings and the Dirty Dozen’