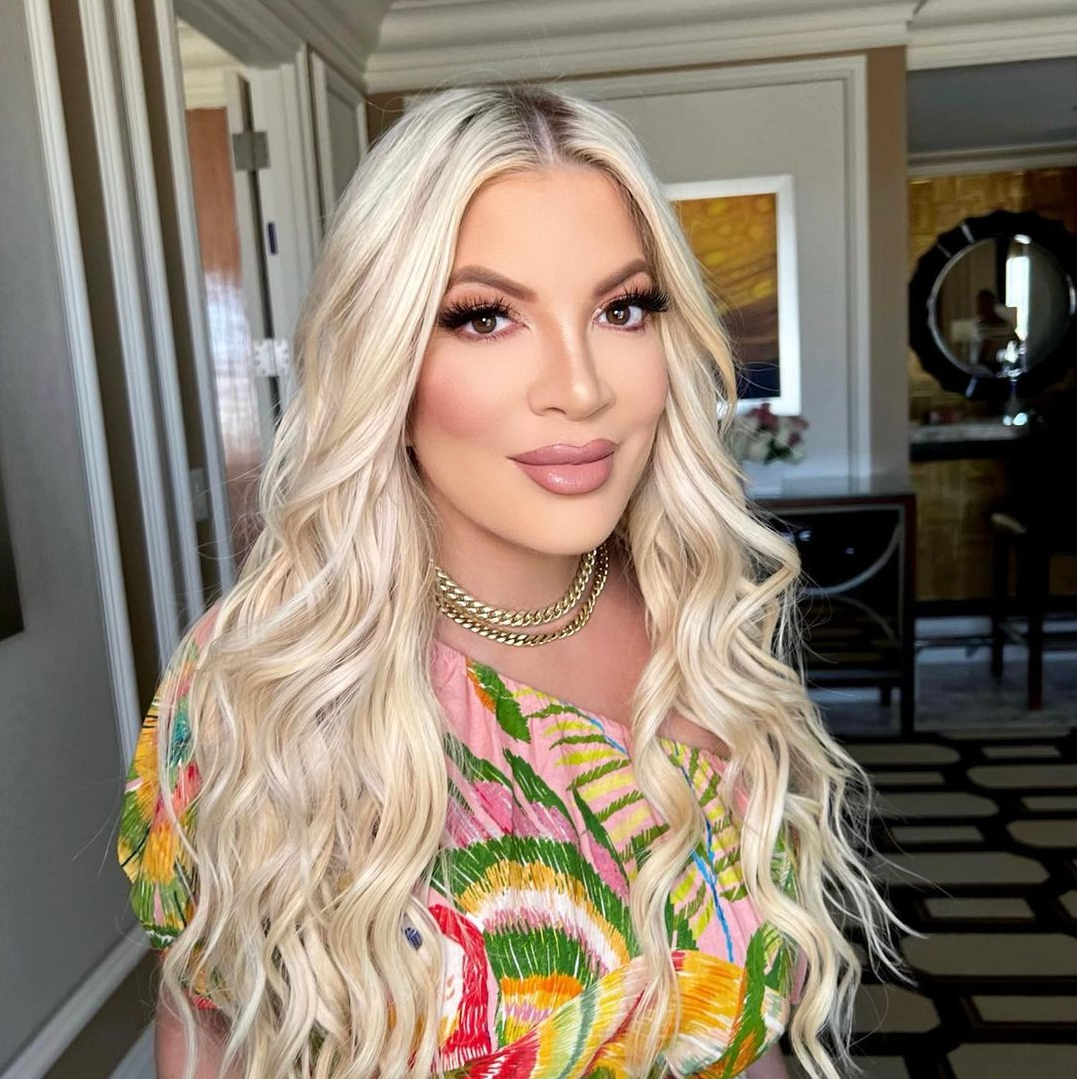 
For basically all of 2021, Tori Spelling and Dean McDermott weren’t getting along in a very public way.

There were fights, meetings with attorneys, and lots and lots of public appearances without a ring in sight.

Earlier this year, however, Dean hinted that things were better with Tori. Perhaps they were.

Now, amidst reports of a trial separation, Tori’s making her single status loud and clear.

Tori Spelling’s separation has not yet been formally confirmed.

She and Dean have avoided weighing in directly upon reports of their marriage’s demise.

However, strutting around town in daisy dukes, a crop top, and no ring in sight is the next best thing.

Tori did not share any conventional selfies from her outing.

She did, however, share a Tori’s-eye-view snap of her lower body in the ensemble.

“Work hard, play hard,” she caption the photo that she posted to her Instagram Story.

Tori and Dean have five children together.

Reportedly, it is for their sakes, in part, that they have dragged their heels for so long.

Announcing a formal separation, let alone a divorce, is a big deal.

But, for more than a year, now, Tori and Dean’s troubled marriage has worsened.

Reports about the origins range from finances to renewed cheating allegations to Dean being sex-crazed.

Whatever the truth (which could be multiple things), their marriage has turned ice cold.

In the spring of 2021, Tori openly admitted that she and Dean no longer shared a bed.

She brushed this off at the time, suggesting that it’s just the reality of having children and pets.

But that would not explain why neither of them have worn their wedding rings for a long time.

If Tori and Dean were clashing, did they really stick together just for the kids?

That is not a good idea.

A loveless marriage does not do any favors for the children.

If we believe reports, finances were a huge factor.

Tori and Dean simply could not afford to separate and file for divorce.

Paying for a second home, and the bills that come with it, is not cheap.

Tori did meet with an attorney last year, but divorce lawyers are not cheap, either.

The same financial struggles that put a strain on their marriage also held them back.

If the reports of a trial separation are true, that means that Tori and Dean were finally able to take that step.

Children can adjust better to a separation and divorce than they can to a toxic marriage.

We hope that Tori and Dean will do what’s best for their family.

All signs indicate that they’re already working on it. 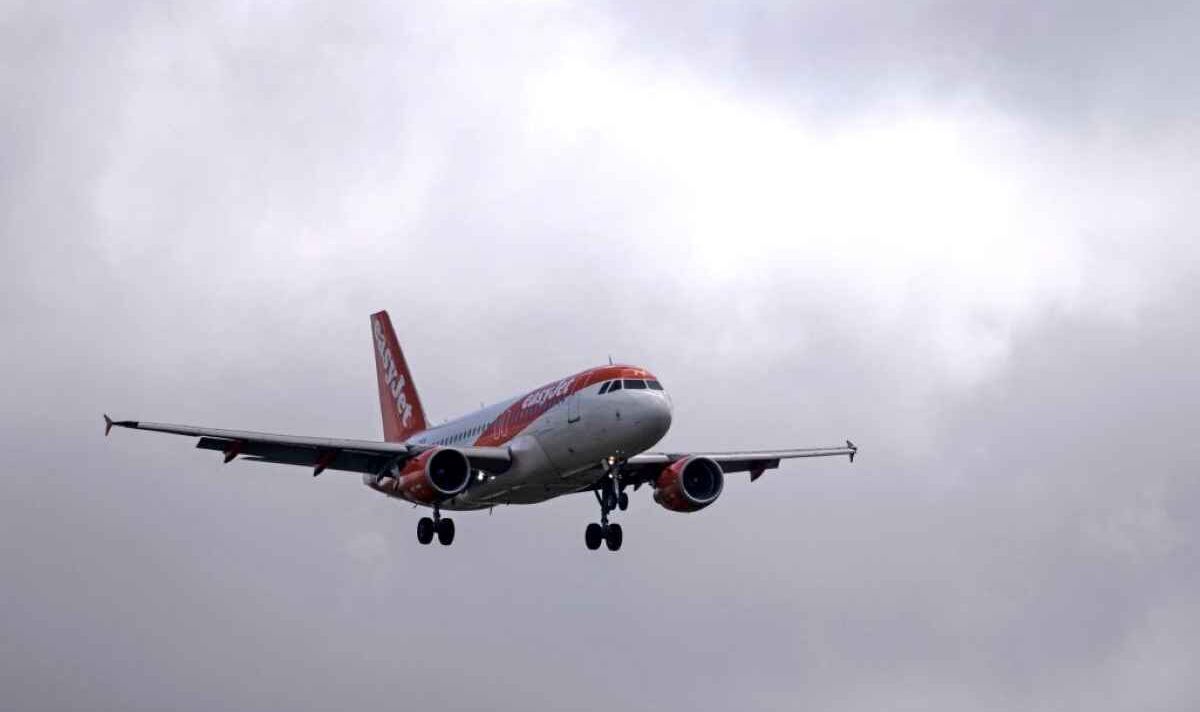 What Country Should I Set My VPN To? 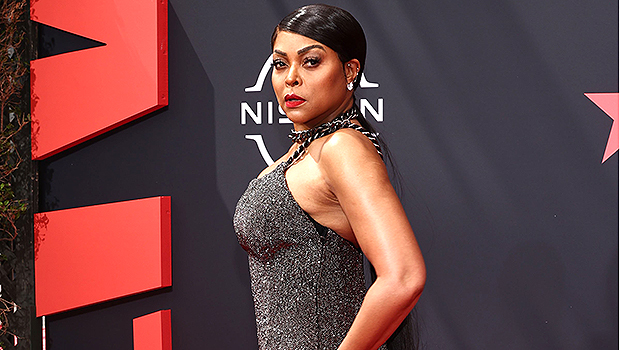