Tori Roloff has a story to tell.


It’s not an exciting one.


Or an especially notable one.


But, hey… she was asked about it. So the Little People, Big World star is happy to do so!


Late last week, as part of a Q&A session on Instagram, Tori was asked about her latest labor and delivery.


“Josiah’s birth story?” a user simply asked, referring to Tori and husband Zach’s third child, who was born in April.


“I mean, it was pretty straight-forward…” Tori said, laughing at her own response and adding:


There you have it.


Unlike her sister-in-law, Audrey, who garnered some backlash for the extreme detail she provided when it came to her latest birth story… Tori didn’t feel a need to share much.


However, she Tori did expound on what life has been like for her since giving birth.


“Postpartum this time around was the wild part,” Roloff added in a different subject box.


“We share some of it on LPBW, but it was a super emotional time. I was so grateful for my mama and our docs/nurses in the hospital.”


Just about a month ago, Tori shared a similar sentiment with fans and followers.


“I’ve gotten a lot of messages about how quickly I’ve bounced back,” Tori wrote via her Instagram Story on Mother’s Day, emphasizing that social media should never be mistaken for real life.


“I’m all about keeping it real. You see the best moments on instagram.


“You see when we’re feeling our best.”


Continued the mother of three, reiterating a bit of what she stated — or hinted at — above:


“This recovery was so intense in the beginning. The hospital was an actual nightmare (not because of the hospital but just the events that transpired) and I’m so thankful for all the help that we got.”


Roloff added that she was warned about “how hard c section #3 is,” noting that she didn’t “remember pain like that” from her past birth experiences.


Tori and Zach are also parents to a five-year old son named Jackson and a two-year old daughter named Lilah.


“My pain was so bad the first night home we almost called 911. Luckily I was able to track with medication after that,” continued the popular TLC personality in May.


Tori continued her message in a subsequent Instagram Story slide, revealing that she is “finally getting back with it and feeling good.”


The veteran Little People, Big World cast member reiterated that the recovery “hasn’t been easy” and urged her social media followers to not “compare yourself to Instagram.”


This is very sound advice for absolutely everyone.


In conclusion on Mother’s Day, Tori wanted the universe to know that her third kid is really pretty awesome.


“Thankfully Josiah is the actual easiest baby,” Tori wrote back then.


“He’s been so chill and calm through everything we’ve gone through in the last week.”

Kourtney Kardashian is Pissed About The Kardashians Edit: I Don’t Care About Scott! 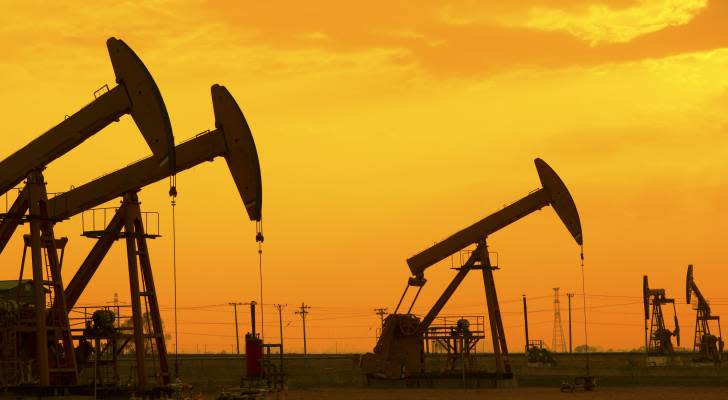 ‘The tide has changed’: This investing veteran says hot inflation and a tight Fed call for a shift in strategies. He likes 3 specific areas for protection 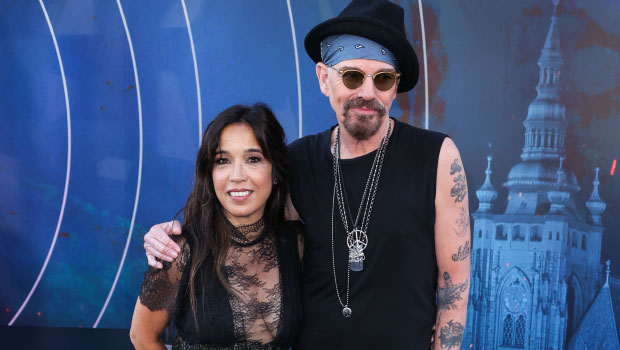