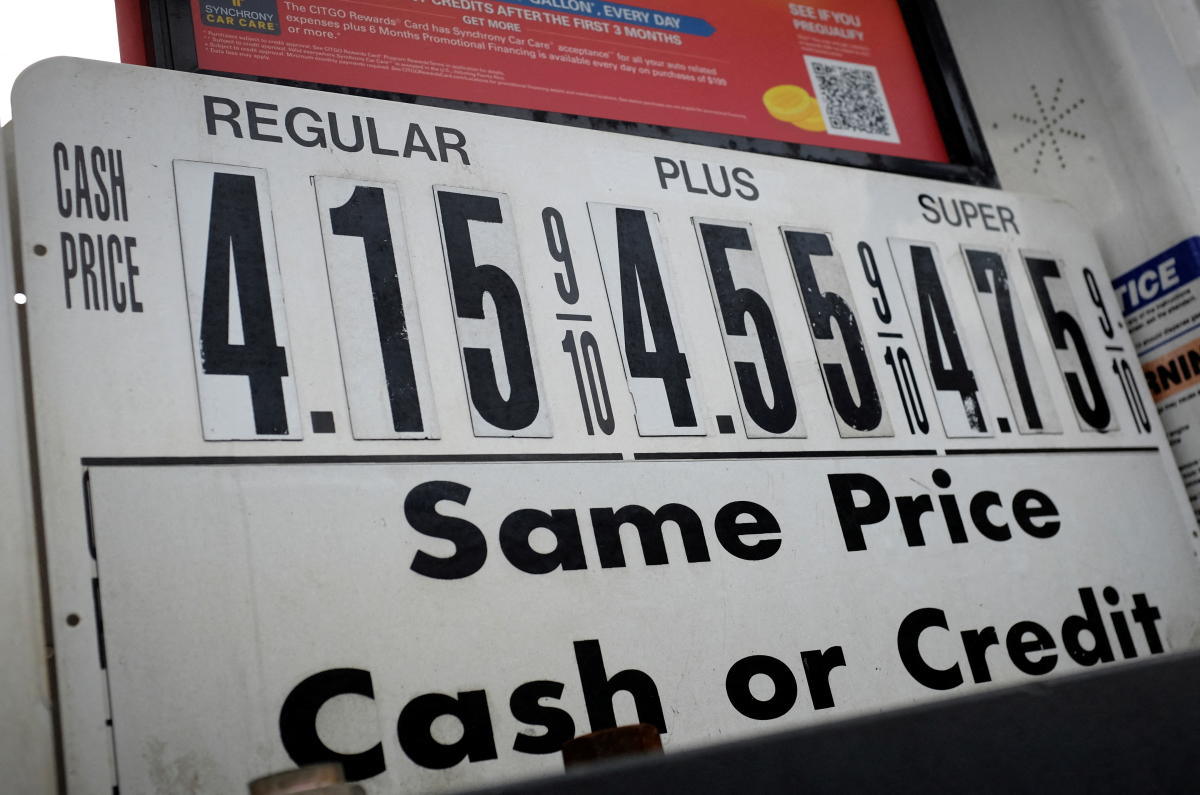 
The Biden administration is reeling from gasoline prices that crested to $5 per gallon in June and are still historically high. So are millions of drivers.

But relief may be on the way. During a briefing for reporters on July 12, senior White House officials said a drop in wholesale gas prices suggests retail prices could drop by 50 cents per gallon or so in coming weeks.

“We’ve seen the price of oil fall to a range of $100 per barrel, and we have not yet seen gas prices at the pump fall down to levels consistent with oil prices in that range,” one of the officials said. “That would suggest gas prices in the range of another 50 cents below where they are right now.”

Pump prices peaked in mid-June at around $5.02 per gallon, on average. They’ve since dropped back to about $4.65, according to the American Automobile Association. The White House thinks prices could fall another 50 cents per gallon from there, putting them at $4.15 or so by mid- or late-summer. Retail prices typically lag wholesale prices by a few weeks, as this chart shows:

Soaring gas prices are perhaps the biggest single problem for Joe Biden’s presidency, given the outsized effect gas prices have on consumer attitudes. The spike in gas prices this year has correlated with a plunge in Biden’s approval rating, which is now around 39%, about 3 points lower than Donald Trump’s approval rating at the same point in his presidency.

Soaring gas and household energy costs are one of the big contributors to elevated overall inflation, now at 8.6%. Inflation, in turn, has forced the Federal Reserve to stop monetary easing and start an aggressive tightening cycle, by rapidly raising interest rates. That is likely to slow the economy, and if the Fed overshoots, it could cause a recession.

Biden has been referring to spiking gas prices and other types of inflation as the “Putin price hike,” blaming Russian President Vladimir Putin’s invasion of Ukraine for spiraling prices. But that’s only partly correct. From the time Biden took office until Russia invaded Ukraine on Feb. 24, gas prices rose from $2.40 per gallon to about $3.50. That 45% increase had nothing to do with Putin. Since the invasion, prices have risen by another $1.15 per gallon, or another 33%. It’s fair to describe that as the Putin price hike.

World energy markets were already getting tight by the start of this year, before Russia invaded. Oil and gas producers took a beating in 2020, when the COVID pandemic torpedoed economic activity, and they shuttered some of their least productive wells and refineries. Then the economy recovered faster than expected, with strong demand and curtailed supply pushing prices up. Some analysts think Putin timed his invasion of Ukraine to coincide with high oil prices, given that Russia is the world’s third-largest oil producer. Sanctions on Russia have curtailed its oil sales to the rest of the world, but Russia is actually earning more in oil revenue because of higher prices.

Analysts aren’t sure a fallback in oil and gasoline prices will last. The biggest factor pushing oil prices up now is the Russia-Ukraine war, which could continue for months or years. Europe is trying to cut Russian oil purchases by 90% by the end of the year, which would put upward pressure on prices if Russia can’t find other buyers. Even if some of that oil finds its way to other buyers, a small cut in world oil output can have a big impact on prices, given how tight markets are.

Biden is trying to pull several levers to bring oil and gasoline prices lower still. His mid-July trip to Saudi Arabia and other Middle Eastern countries is a clear gambit to persuade the Saudis and other large oil producers to generate more oil. Biden administration officials also say they’re working with U.S. energy firms on ways to expand production and add refining capacity, which is another bottleneck pushing prices up.

Inflation doesn’t just threaten Biden’s popularity. It could end the Democrats’ control of both houses of Congress in this year’s midterm elections, giving Republicans control of one or both houses and with it the ability to completely block Biden’s legislative agenda.

For falling gas prices to change voters’ minds, they might have to dip below $4 on average before the elections in November. It’s possible, but it might require an economic slowdown that dents demand, along with no further supply shocks emanating from the Ukraine war or from sanctions on Russia. Fill ‘er up while you can afford to.

Click here for politics news related to business and money 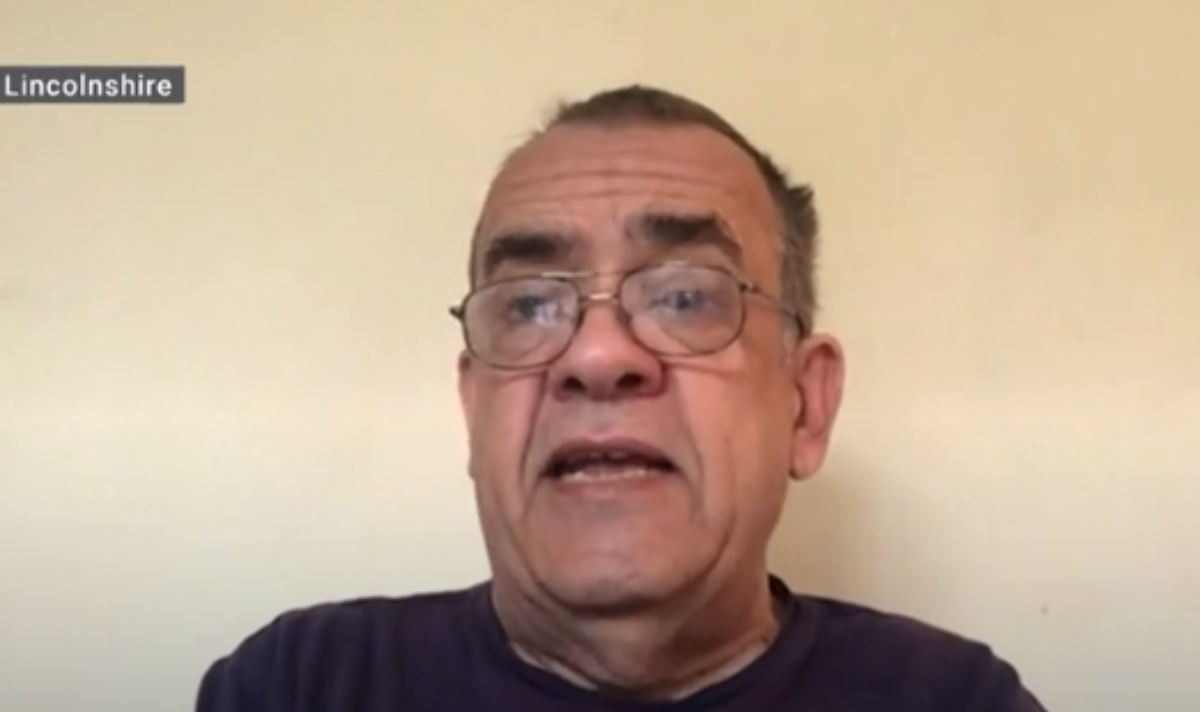 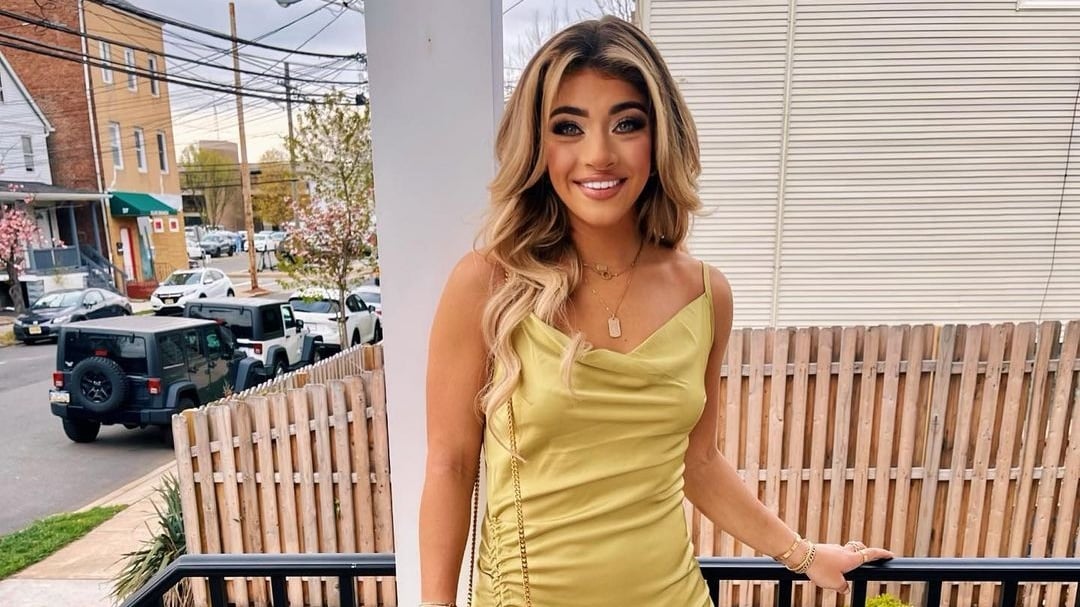