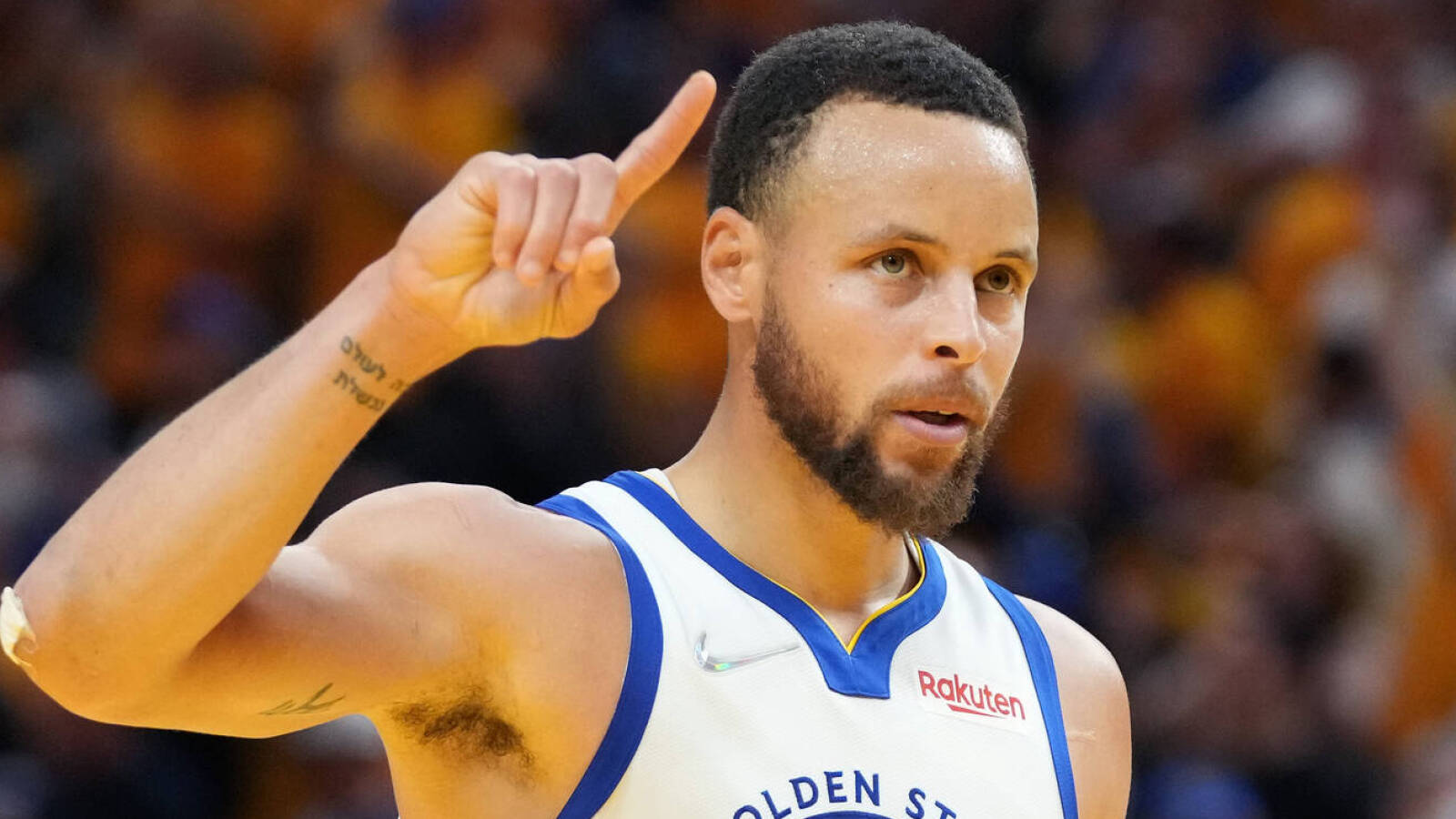 
The 2019 Finals felt like the end of an era: Kevin Durant and Klay Thompson lost to injury, the Raptors rising to meet the challenge and taking advantage of every bit of ill-fortune the Warriors faced to defeat the defending champions in six games. That final contest felt like a door slamming shut on Golden State’s five year reign.

Stephen Curry breaking his hand early in the next season seemed like further confirmation that the dynasty was over. And yet somehow the Warriors came back, winning their fourth championship in eight seasons on Thursday night, defeating the Boston Celtics in six games after missing the postseason the last two years. Leading them was Curry, proving that, in a league he has shaped like few others, he still stands alone.

It feels silly to say that Curry, the engine of this title team and the three that preceded it, increased his stature Thursday night – how do you become more immortal? Yet the Warriors’ victory felt like a confirmation.

His lack of a Finals MVP was, stupidly, one thing that critics hung over his head. No more. There is no injury to an opponent, no superstar teammate that can be trumpeted as a way to dismiss or undercut his accomplishments. Such demerits were always silly, but now not even those are left to cling to. Even if the Warriors do contend in years to come, and win another championship, the afterglow of Game 6 felt like the closing of a book. It was both validation and valediction, a chance to postpone chatter, to stop debating about legacies and simply savor something special.

Curry has thrived in large part because of the constancy around him the last several years. He’s had a great coach in Steve Kerr, a perfect backcourt partner in Thompson and an inimitable talent in Draymond Green who often seems to be sharing a brain with Curry as they find each other in the pick and roll or after a bevy of off-ball screens. And yet, great as all these components are, what would they be without Steph operating as the grand unifier that makes every piece more than it would be otherwise? Even someone as great as Kevin Durant has been unable to reach the same heights he did with Steph providing the context, the landscape that allowed him to thrive in a way he never had before. Curry is not just a great player, but an entire ecosystem where others can flourish and be the best possible version of themselves thanks to the ways he applies pressure to defenses, inspiring fear by simply existing.

The Warriors are a great team. No one player wins a championship on their own, not even one as transcendent as Curry. Yet Curry is the foundation for everything else, the axis around which everyone else revolves. His mere presence opens up innumerable possibilities for his teammates. His abilities and the fear they inspire keep his opponents navigating a high wire, perpetually at risk of being wrong-footed. He is more than a world unto himself. He is the cosmos.

Curry is the greatest shooter of all-time, and by a sizable margin. However, this designation underestimates him – it’s not like he is just the best possible version of Jason Kapono. There is so much more to his game than his marksmanship. Watch him play and you will see him break down defenders in isolation and create space for himself with a deft series of dribbles and crossovers. You will see him score at the rim with a bevy of beautiful finishes, contorting his body to absorb and avoid contact while dropping the ball in the hoop as gently as a parent putting a young child to bed.

And it is not just the percentage he shoots, but the way those points accumulate, the way that he breaks logic’s back nightly by converting shots no one else would think to try if not for having seen him do it before. It’s the miniscule amount of separation he needs to get a clean shot off. It’s the quick release that few defenders can recover in time to contest. It’s the 35 foot pull-ups. It’s defenders having to pick him up at half-court for fear of him exploiting a hole in coverage that had never been thought of as a hole before he arrived. Curry was 58th in the league in three-point percentage this year, but only a fool would imagine there are 57 better shooters in the NBA than him. Something else is happening.

It is often said that Curry changed the game, that he is one of the most influential players we have ever seen. But it may be more accurate to see him as an avatar of the broad changes that have shaped the sport in the last decade. Every team is taking many more three’s than they did when Curry entered the league, but he is no specialist. He is more of an inimitable endpoint than a springboard others can draw inspiration from. You see, despite his influence, no one can carry Steph’s banner. There are no young players who have since entered the league that can claim to be new incarnations of him. It’s not due to lack of trying. Yes, some players can nail the deep 3’s, can demoralize teams with flurries of points, but no one else has captured what makes him so special. I am doubtful anyone can. He is sui generis, a shooter alone. 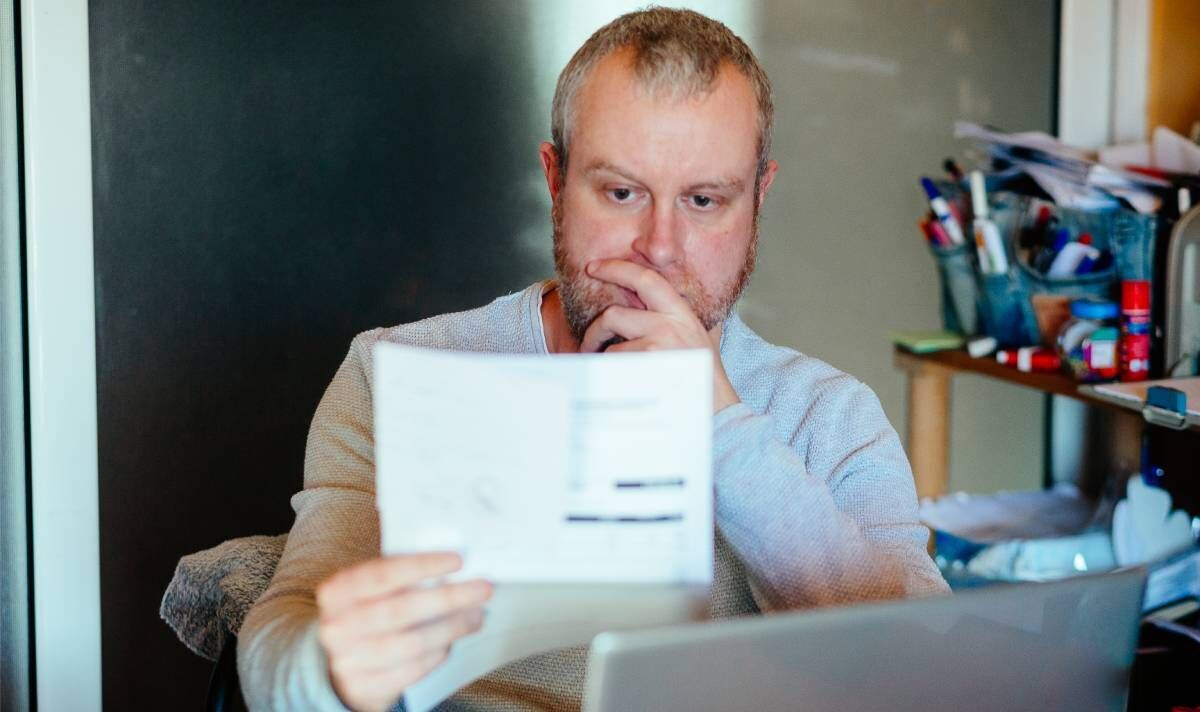 Cost of living crisis: Seven in 10 are slashing spending in the squeeze 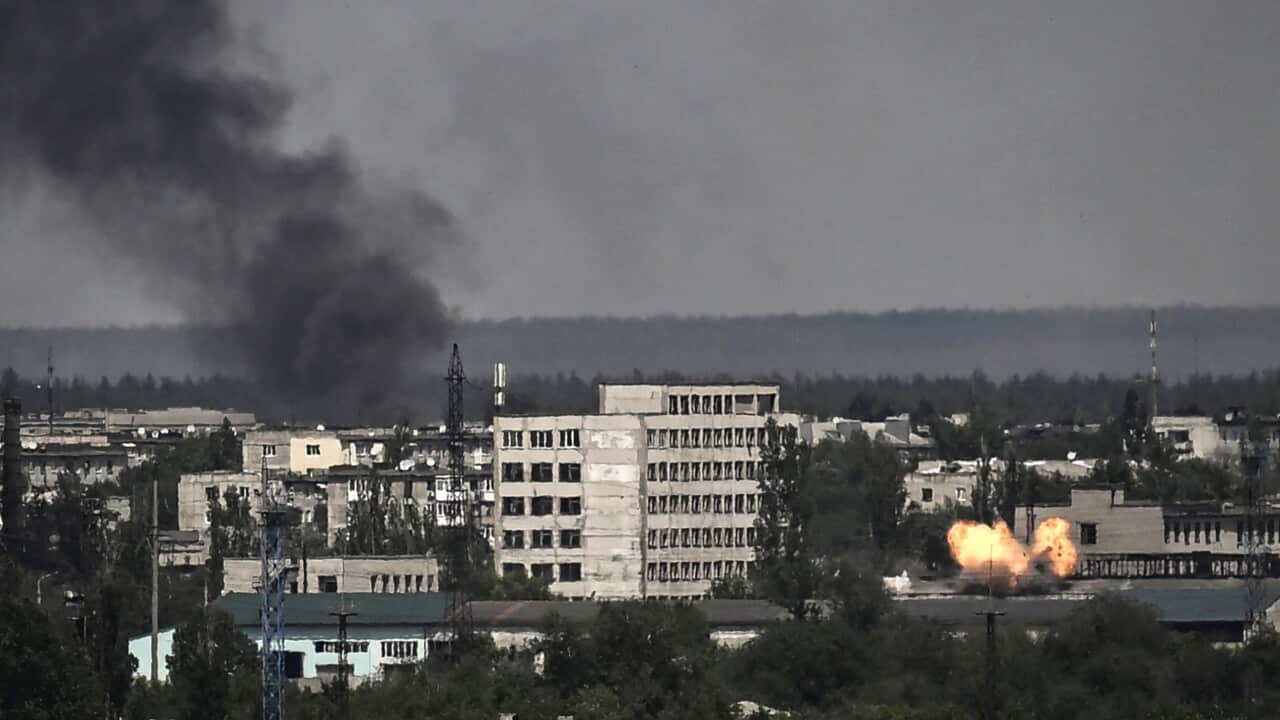 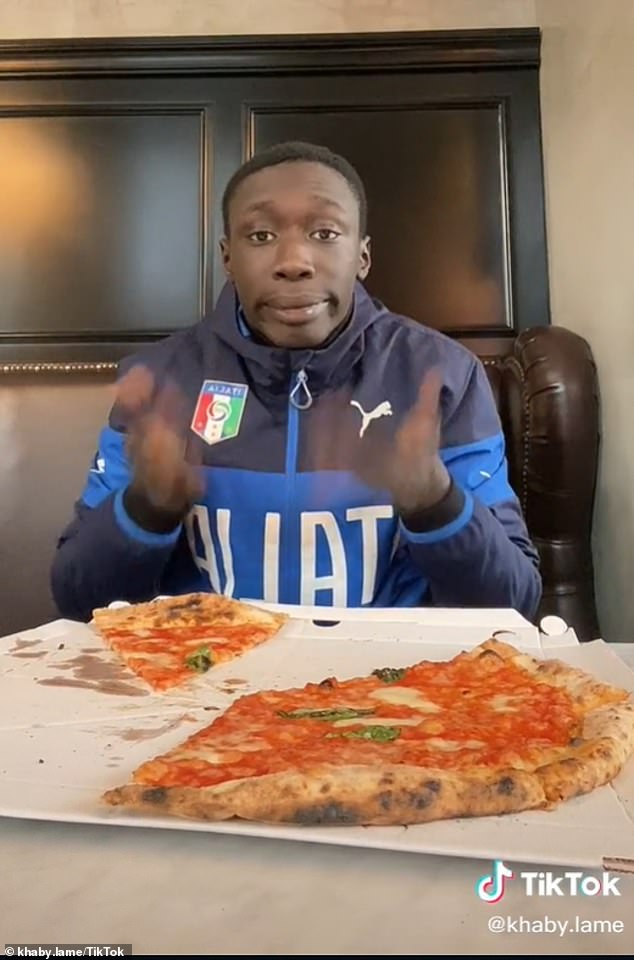 Khabane Lame, 22, has become the most followed TikTok star in the world with over 142 million fans