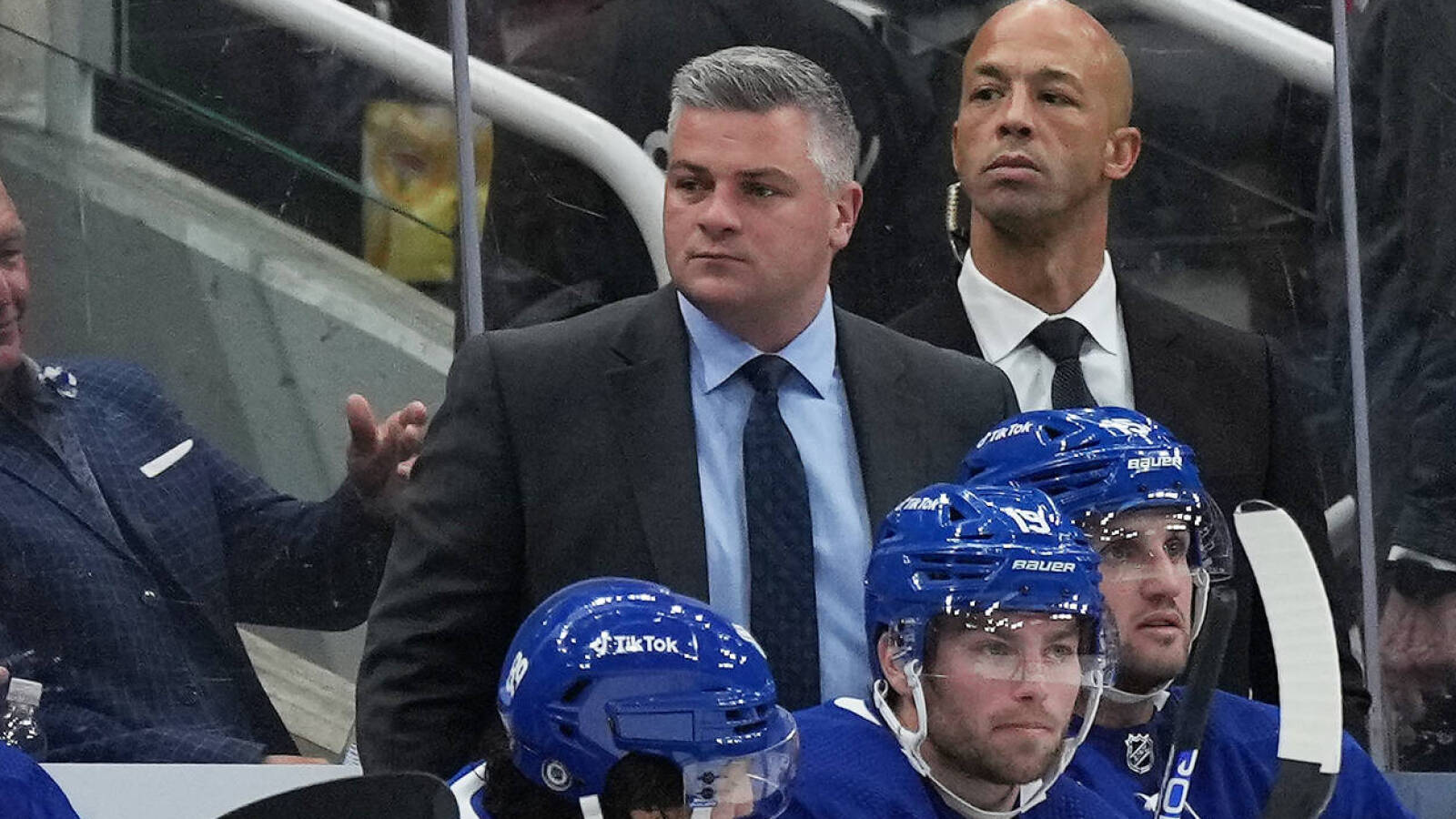 
The Toronto Maple Leafs are 4-3-1. But there has been a lot of handwringing about how they’ve gotten to that record. They’ve lost to the Arizona Coyotes and San Jose Sharks, two teams near the bottom of the overall NHL standings. The Leafs have struggled to generate offense at 5-on-5.

So the question to you is…Do the Leafs need to consider a coaching change? Is the team showing signs of quitting on Sheldon Keefe? Is it time to coax a heavy hitter like Barry Trotz to come to town? Time to weigh in, Daily Faceoff Roundtable.

MATT LARKIN: I can’t believe my own overreaction here, but I say yes. Keefe has been a tremendously successful regular season coach – he has the second-highest points percentage in NHL history of anyone with 100 or more games behind the bench – but he has not been an adjuster. His teams have repeatedly blown series leads and have had trouble digging their way out of slumps. I know it would be extremely difficult for GM Kyle Dubas to turn his back on his Soo Greyhound buddy, but the stakes are high enough for Dubas’ job to be in jeopardy after this season, too, don’t forget. Keefe thus needs to be the sacrificial lamb in pursuit of excellence.

STEVEN ELLIS: I definitely think it’s too early to be discussing a coaching change. Toronto’s start wouldn’t be as criticized if it wasn’t for the team being, well, Toronto. They’ve been without Timothy Liljegren and Jordie Benn all season, and Jake Muzzin has missed nearly the entirety of the campaign with yet another injury. Add in Matt Murray, who’ll be out for about a month at least, and you’ve got a team that has yet to be at full strength. It’s not like other teams haven’t had to deal with injuries – Ottawa hasn’t had its starting goalie yet this season and is doing fine – but the team is missing key pieces on the blueline and it shows. Add in the fact that Auston Matthews – one of the best goal-scorers, if not the best goal-scorer in the world – has struggled to put pucks in the net and it’s understandable. Keefe’s leash isn’t long by any means, but maybe wait longer than eight games – including a lengthy road trip – before calling for help.

MIKE MCKENNA: I have a simple answer. If the Leafs can’t find a win in their next three games, it’s time for a change. Toronto faces L.A. and Anaheim on the road, then comes home to face Philadelphia a few days later. They’ve already lost two in a row. And Toronto has lost to some bad teams to start the season. If the Maple Leafs drop the California games, then lay an egg at Scotiabank, I think Kyle Dubas will have to make some very difficult decisions.

NICK ALBERGA: Ultimately, more times than not, the coach takes the fall before the GM. Whether he deserves it or not, I do think it’s time for someone fresh in Toronto. Keeping in mind that it’s just eight games in, there have been alarming trends and recurrences from the past that suggest the message isn’t getting through. The Leafs have surrendered the first goal in six straight outings, and on top of that, they’ve lacked the urgency and desperation necessary to be competitive on a nightly basis. If this keeps up, Kyle Dubas’ hand will be forced, regardless of his relationship with the head coach. 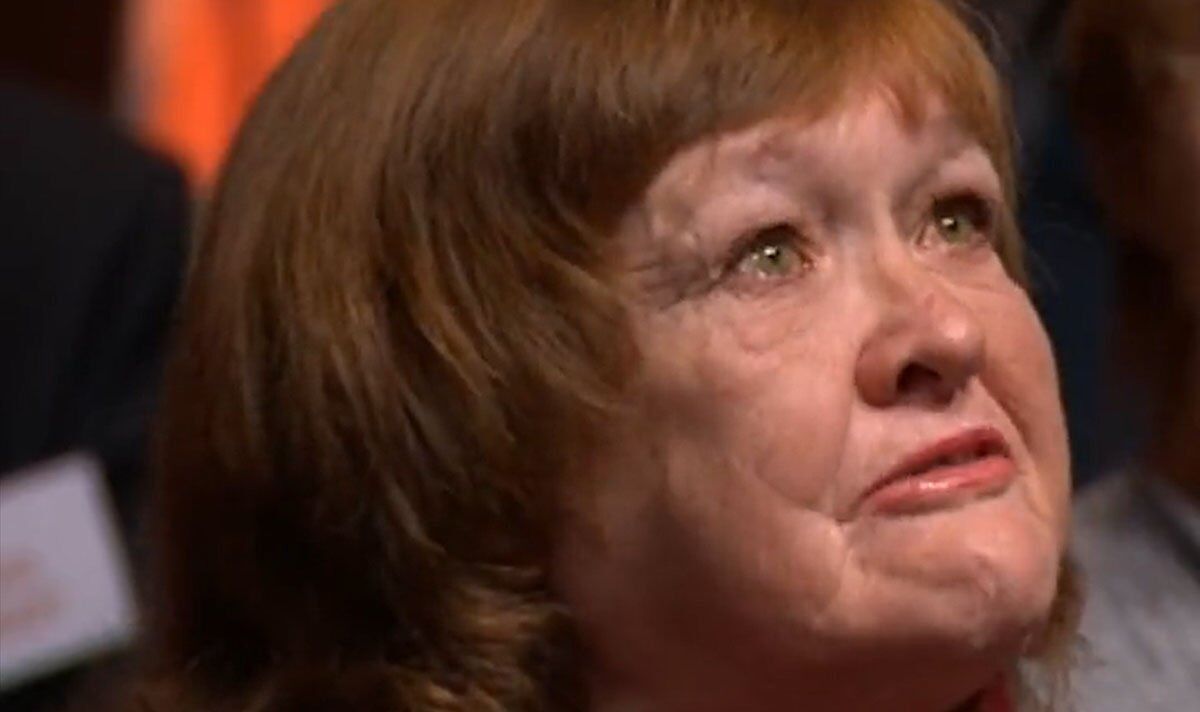 Where to Stream the ‘Jurassic Park’ Franchise in 2022