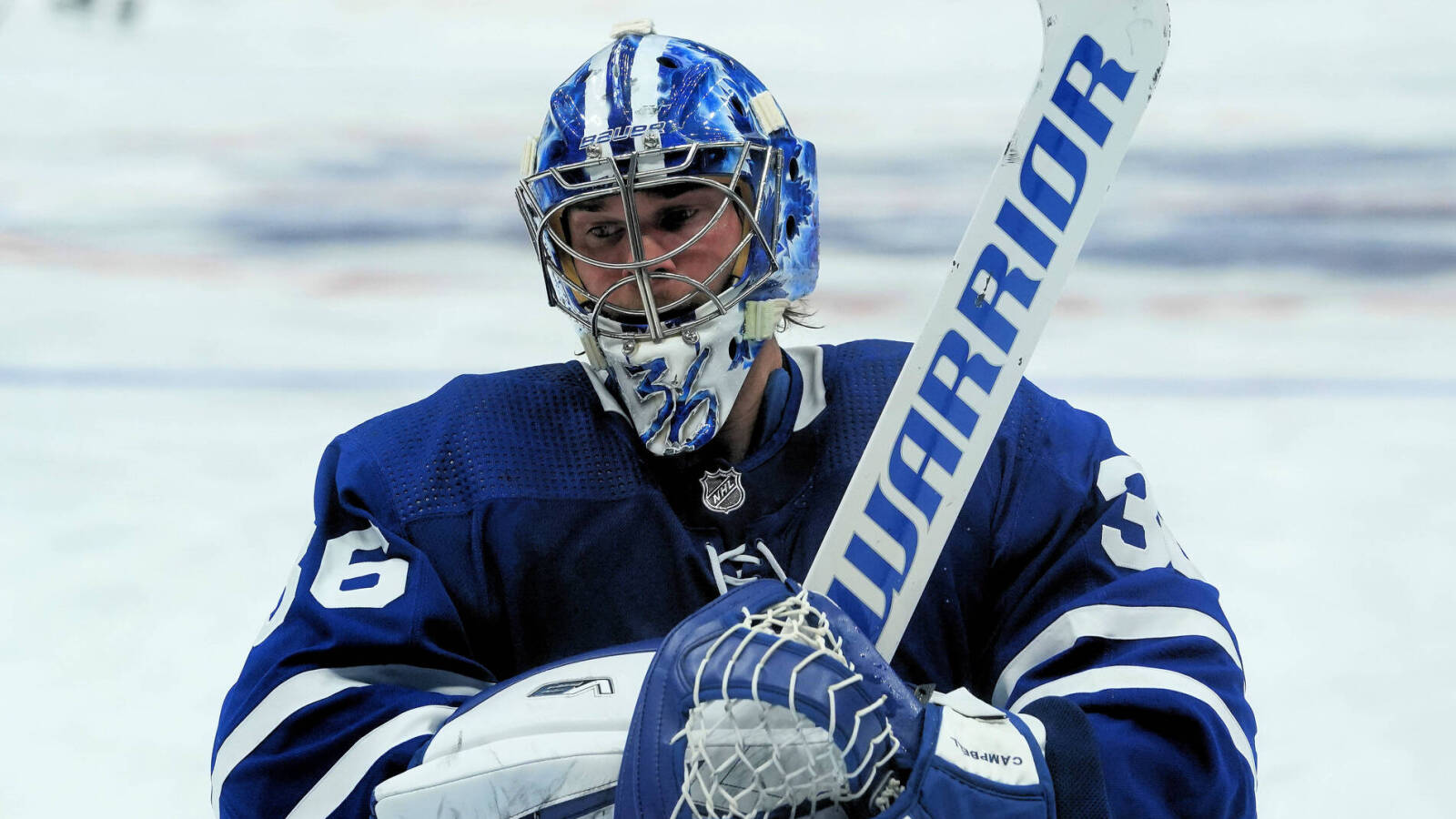 
It seems improbable that we are almost on the eve of free agency 2022, the final signpost along the way to the end of the 2021-22 season and the setting of the table for the 2022-23 season that will begin Oct. 7 in Prague with San Jose and Nashville kicking things off.

So without ado, here are some of the top storylines about to unfold leading up to and shortly after noon ET on July 13.

We could literally write all day every day leading up to the 13th about the permutations of what has developed into a dramatic goalie crunch. Three teams with legitimate Stanley Cup aspirations next season — Toronto, Edmonton and Washington — all need to find a starting goaltender. Buffalo needs a goaltender to grow under Craig Anderson and sooner than later. Who else? The New York Rangers will need a low-maintenance backup for Vezina Trophy winner Igor Shesterkin as will a handful of teams. So, these are critical days for Edmonton GM Ken Holland and his counterpart in Toronto Kyle Dubas, given that when free agency opened a year ago they were both in the same position. The fact Edmonton made it to the Western Conference Final doesn’t mitigate the fact Holland has failed to find a goaltender to backstop a team with two of the best four or five players in the world in Connor McDavid and Leon Draisaitl for the long haul. Dubas corrected a mistake of a year ago by moving Petr Mrazek to lamentable Chicago at the NHL Draft, but if Dubas can’t adequately solve this problem and get the Leafs out of the first round next spring, it will likely cost him his job.

Part of what makes this such a compelling story is that there are really no obvious candidates among the pending unrestricted free agents on whom you can hang your organizational hat. A year ago, there was Philipp Grubauer and Frederik Andersen (discuss amongst yourselves the relative benefits of either). And yes, Darcy Kuemper won a Stanley Cup in Colorado. But the fact the Avs really only made a cursory attempt at re-upping Kuemper before acquiring Ranger backup Alexandar Georgiev and then signing him to a digestible three-year deal with a $3.4 million AAV tells you about the team’s thinking vis a vis a repeat with Kuemper at the helm. Could Kuemper take the Leafs, Caps or Oilers to the promised land? Or even out of the first round? Will teams be willing to wager six years at north of $6 million to find out?

Same question regarding Jack Campbell, who has reignited his career with a couple of stellar regular seasons in Toronto, both of which ended in playoff disappointment and a failure to guide the team beyond the first round, something that has plagued the Leafs since before the 2004-05 lockout. Would the Islanders move Semyon Varlamov? Not likely. John Gibson’s name popped up in Anaheim after Pat Verbeek took over for Bob Murray as Ducks’ GM during the season. Then it got quiet and now with Ville Husso in Detroit, Vitek Vanecek in New Jersey, Marc-Andre Fleury re-upping in Minnesota and Georgiev in Colorado, there is lots of Gibson talk. But his agent has indicated Gibson, who has a partial no-trade, isn’t interested in playing in Toronto. The same hard questions teams will or should ask of Kuemper and Campbell will or should be asked of Gibson. And the whole narrative on Cam Talbot being mad in Minnesota isn’t going to yield a trade. Why would Bill Guerin do that? So, what else? Jake Allen? With so much uncertainty surrounding Carey Price’s future that seems a dead end again unless a team is willing to wildly overpay for a mid-level netminder. Is there a backup or European star a la Tim Thomas back in the day who could come in and save the day? Maybe. But it seems inevitable there’s going to be a lot of money spent on goaltenders in the next few days. We’re guessing there’s going to be a lot of buyers’ remorse next spring.

Speaking of which. Without trying to be cruel, if the Leafs end up working out a deal to acquire Matt Murray from Ottawa with the notion that he will be the guy that answers their goaltending questio,n that should jump the odds to this is Dubas’ last season in Toronto. I don’t care if the Senators eat a chunk of the two years at $6.25 million annually outstanding on his deal. Hard to imagine that a goalie trying to regain his form after some rocky times since 2017 and his second Stanley Cup win in Pittsburgh would thrive in Toronto. It’s not like he’d be under the microscope at all. Maybe it would work out perfectly for both Murray, 28, and the Leafs, and it would be great to write that redemption story in Toronto. But it just seems every goaltender being discussed at this stage represents multiple troubling questions. And as a quick aside to NHL teams: might be good to draft and develop your own puck-stoppers.

How to Use Multiple Docker Build Contexts to Streamline Image Assembly 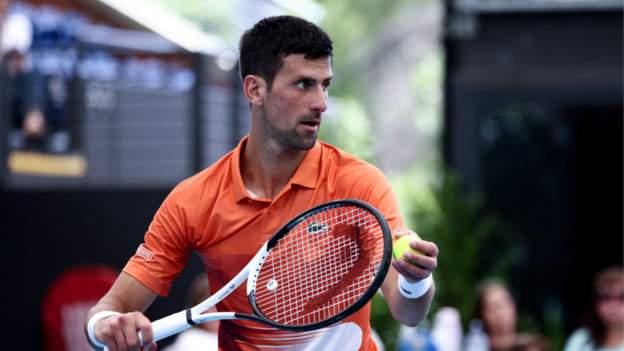 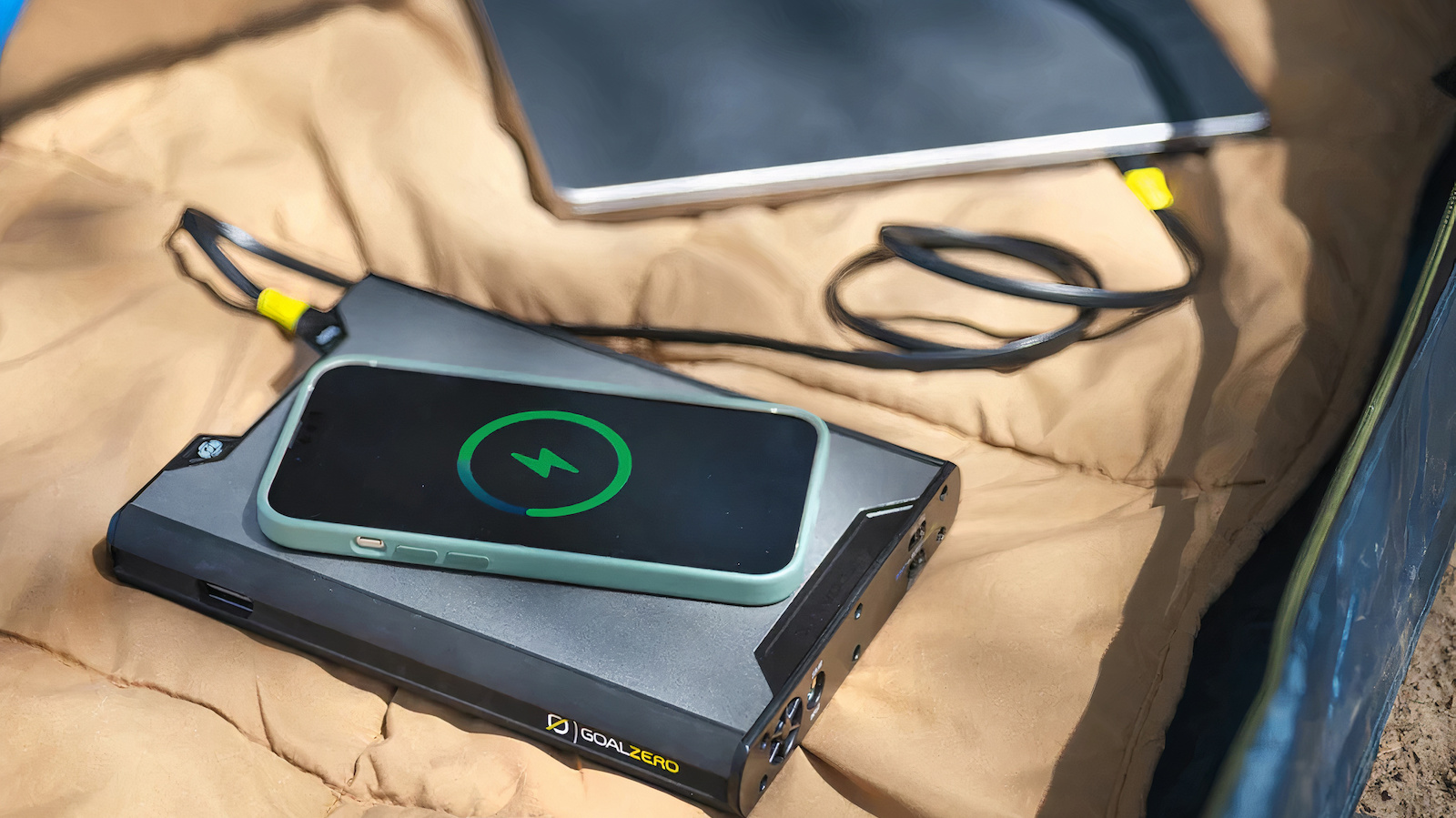