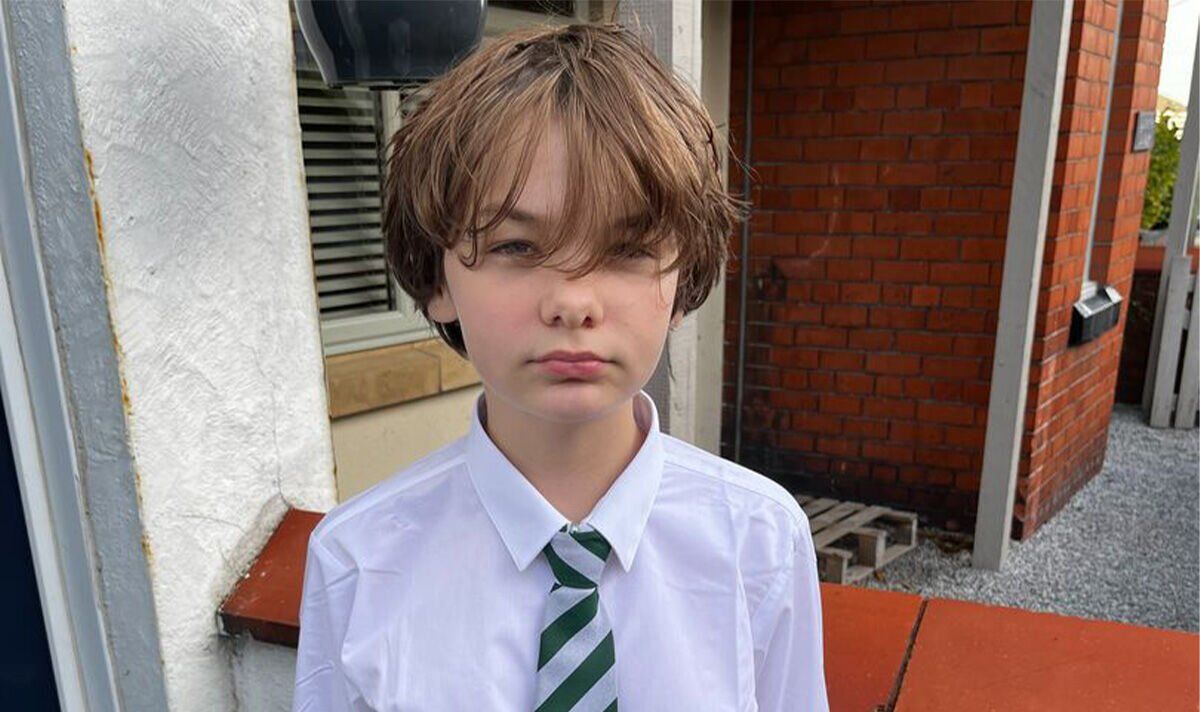 
A schoolgirl says she was left in “floods of tears” after being left stranded at a bus stop for the third time in the space of a month. Lois Bailey has just started her first year in secondary school, and claims she was left stranded alone at Wrexham bus station last Wednesday.

According to NorthWalesLive, to get on her Arriva bus, the 11-year-old scans a QR code on her phone but on that occasion the code did not load on her phone. Despite the issue with the QR code, Lois was still able to show that she had a valid ticket but because it could not be scanned by the bus driver, she was not allowed on the bus and had to call her father to take her to school.

Like many other pupils, Lois lives in Wrexham and goes to Ysgol Maes Garmon in Mold. To do this, she catches the number 27 Arriva bus which takes her from the main bus stop in Wrexham to the front of the school. This is the only mode of transport she has to the school from Wrexham and her parents pay for monthly and weekly bus passes in order for her to make the 11-mile journey each day.

It may be the only option for Lois but it is not a reliable one, according to her dad, Matthew, who says he is “constantly worrying” about getting another call from his daughter to say she has been stranded once again with no way of getting to school. It is something that could happen any day, he says, and it is having an impact on Lois’ adjustment to her new surroundings.

Mr Bailey said: “She’s been left stranded three times in total, but on the third occasion she was completely alone – that was the worst time. Lois was waiting at the Wrexham bus stop on the Mold road. Her friends weren’t with her and she was struggling to get the QR code to load on her phone. She was trying to show the driver that the ticket was still valid and that it wasn’t loading but the driver wouldn’t let her on, he just closed the door and drove off.

“She was very upset and was in floods of tears when I went to pick her up. She’s only 11-years-old and has just started at the big school so it was already a scary experience for her. I can’t understand how someone could just leave a kid that age. That’s her only way to the school on time and nothing’s changed so it could happen again any day.

“We’re constantly worrying about it. We can’t rely on the service and we’re left wondering every day if we’re going to get a phone call asking to pick her up. Arriva don’t seem to take complaints seriously. You can’t get through to them – they’re just a big conglomerate with a terrible culture and their trains aren’t much better either.”

In the last month, Lois has been left stranded on two other occasions, her father claims, with the bus full on one occasion. On the other, it simply drove past Lois and her friends, leaving them with no option but to call their parents for lifts, Mr Bailey claims.

Emma Holland, Plaid Cymru councillor for Gwersyllt North, said that both of her sons have experienced similar issues with Arriva services in Wrexham. She said: “Unfortunately, the experience of this schoolchild is not an isolated incident. The area I represent is very badly served by Arriva. Recently the bus timetable was changed in Summerhill and the service was replaced with the 21h. Residents were not made aware of this until a couple of days after the event.

“As a councillor for Gwersyllt North, I receive regular complaints about the new timetable, which takes no account of the passengers that use it. Moving the bus departures forward by around 15 minutes has left Summerhill residents who work on the Wrexham Industrial Estate with just one minute spare to catch their connecting bus. This is on the off chance that the bus turns up at all.

“Both my sons have been left stranded at the Top Road bus stop and have been late for their 6th-form college and university. Other parents in the area are now forced to drive their children to school and college, due to the unreliability of the 21h bus service.

“When climate change is such a huge issue for us all and everybody needs to reduce their carbon footprint, a fit-for-purpose bus service should be priority. Unfortunately, with a multinational company such as Arriva in the driving seat, so to speak, this is never going to happen.”

An Arriva spokesperson says the company is investigating Lois’ case. On the topic of timetable changes in Summerhill, the spokesperson said: “The changes to the Wrexham network made on the 11th September followed consultation with TfW and other stakeholders to ensure we can provide the best network within available resources. The network changes were communicated two weeks prior with onboard notices, on our social media, and also a very large mail drop throughout Wrexham. Regarding bus stop timetables, the local authority manage this.

“We welcome all feedback regarding our services and timetables, this helps us to shape future plans for our network as well as understanding how we currently meet our customers needs. Following feedback, from 30 October 2022 the journey on service 21 departing Wrexham at 06.45, will be revised to depart at 06.40 returning from Summerhill to Wrexham at 06.58.”

Should You Buy a Robot Vacuum Cleaner? 5 Things to Consider 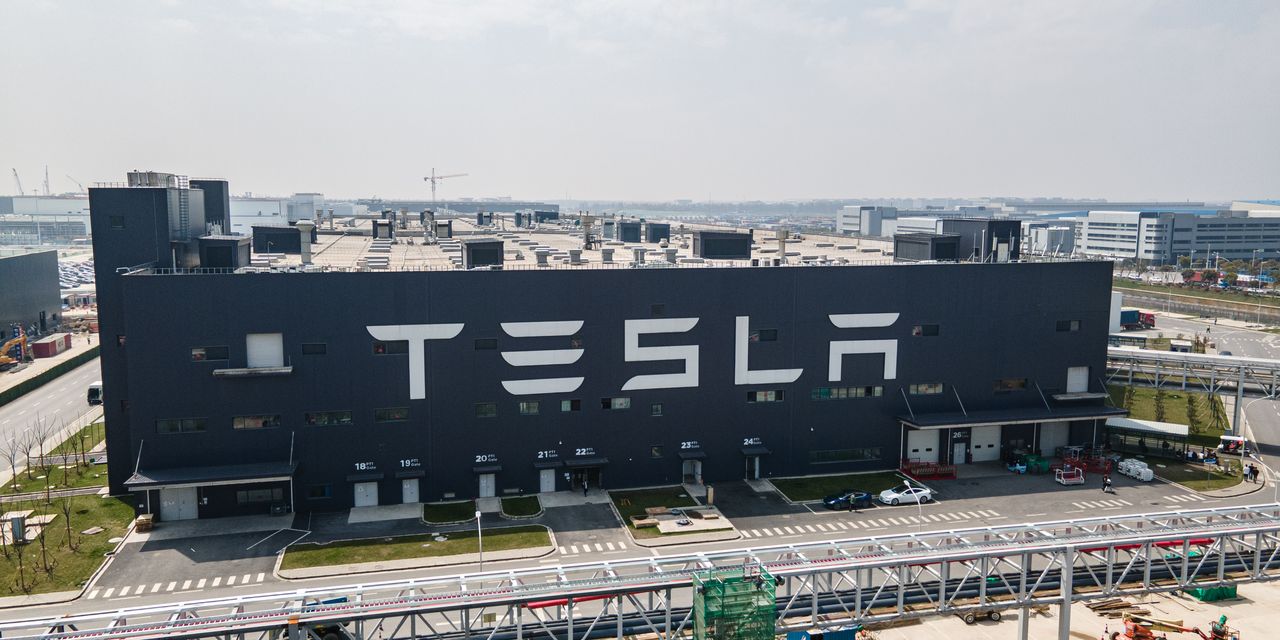